Posted by mercuryaerospacevr on Jan 27th, 2019

More blood, more fast-paced action, more indie power, more VR ... as announced some important features have been added which intensify the game feeling and offer new options for the game. In many short update intervals we have developed Dead Moon - Revenge on Phobos - into a solid FPS for VR. On indiedb you can have a look back at the game development.

In the meantime we finally managed to create some new screenshots from the full release which we don't want to keep from you. We are looking forward to your feedback and inquiries (Especially press articles) about Dead Moon - Revenge on Phobos - and hope you enjoy watching the screenshots. Email: mercuryaerospacevr@gmail.com

On Phobos you will meet some elements that could scare you: 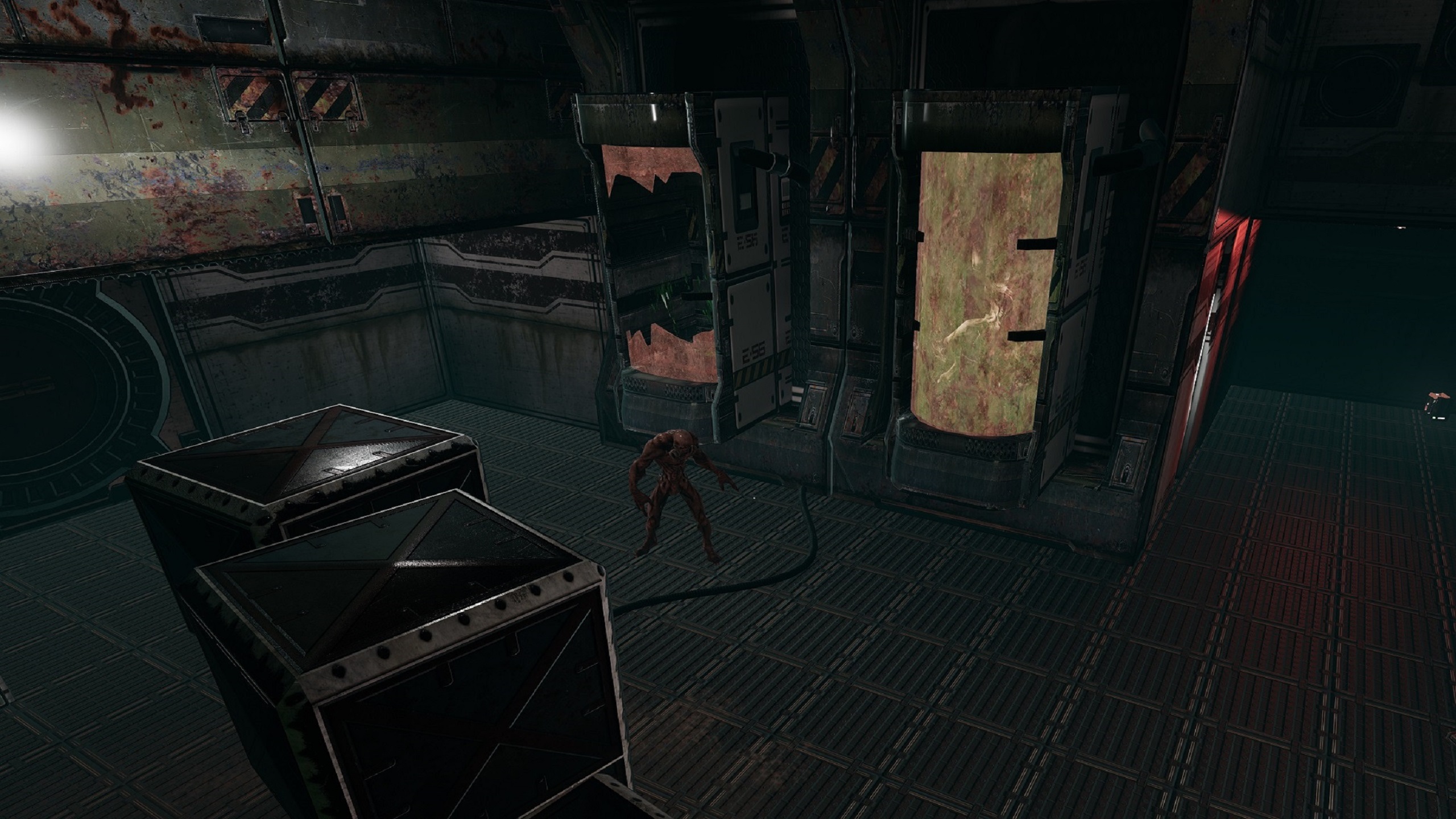 Loot boxes help you to survive in the four episodes: 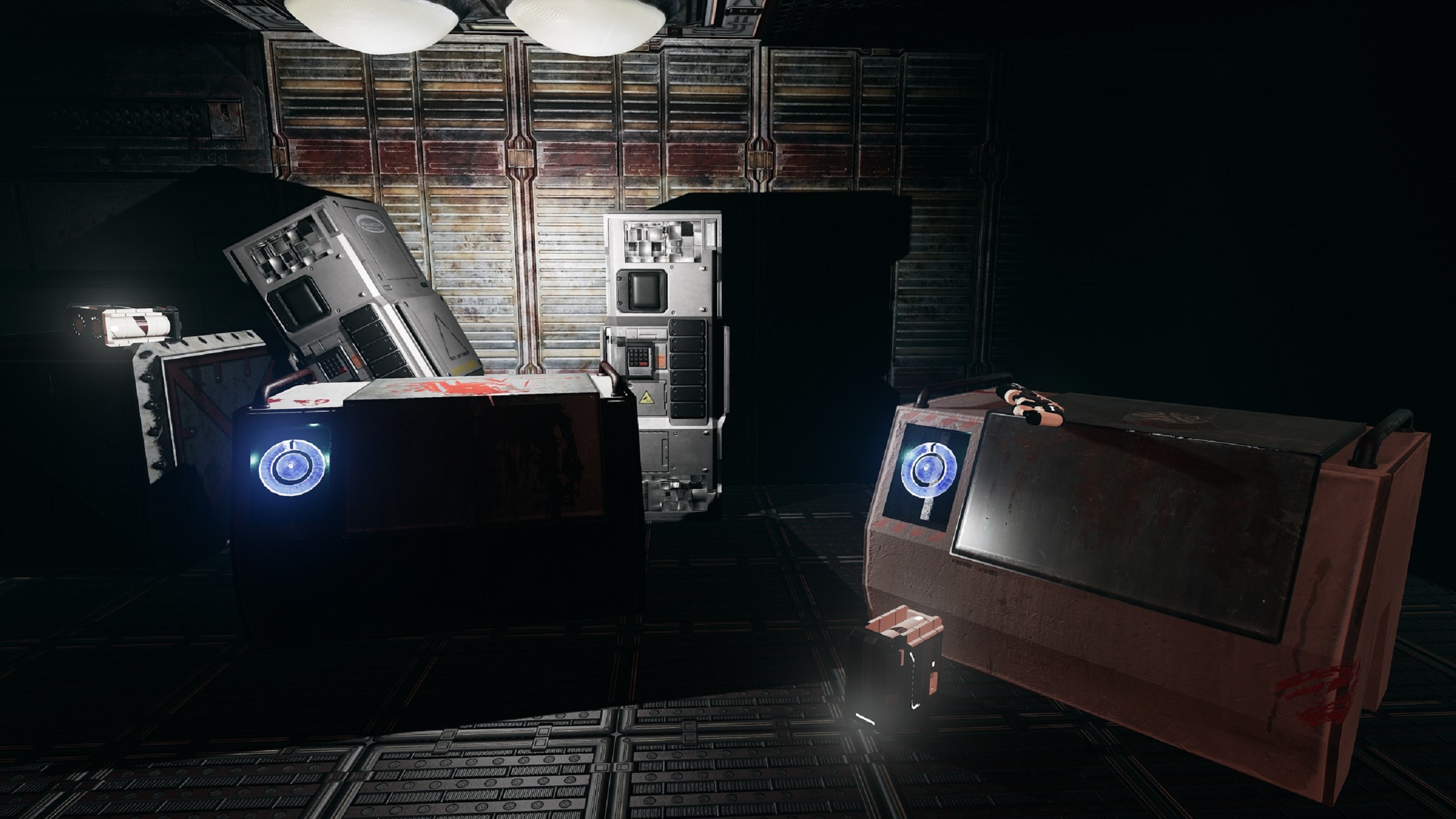 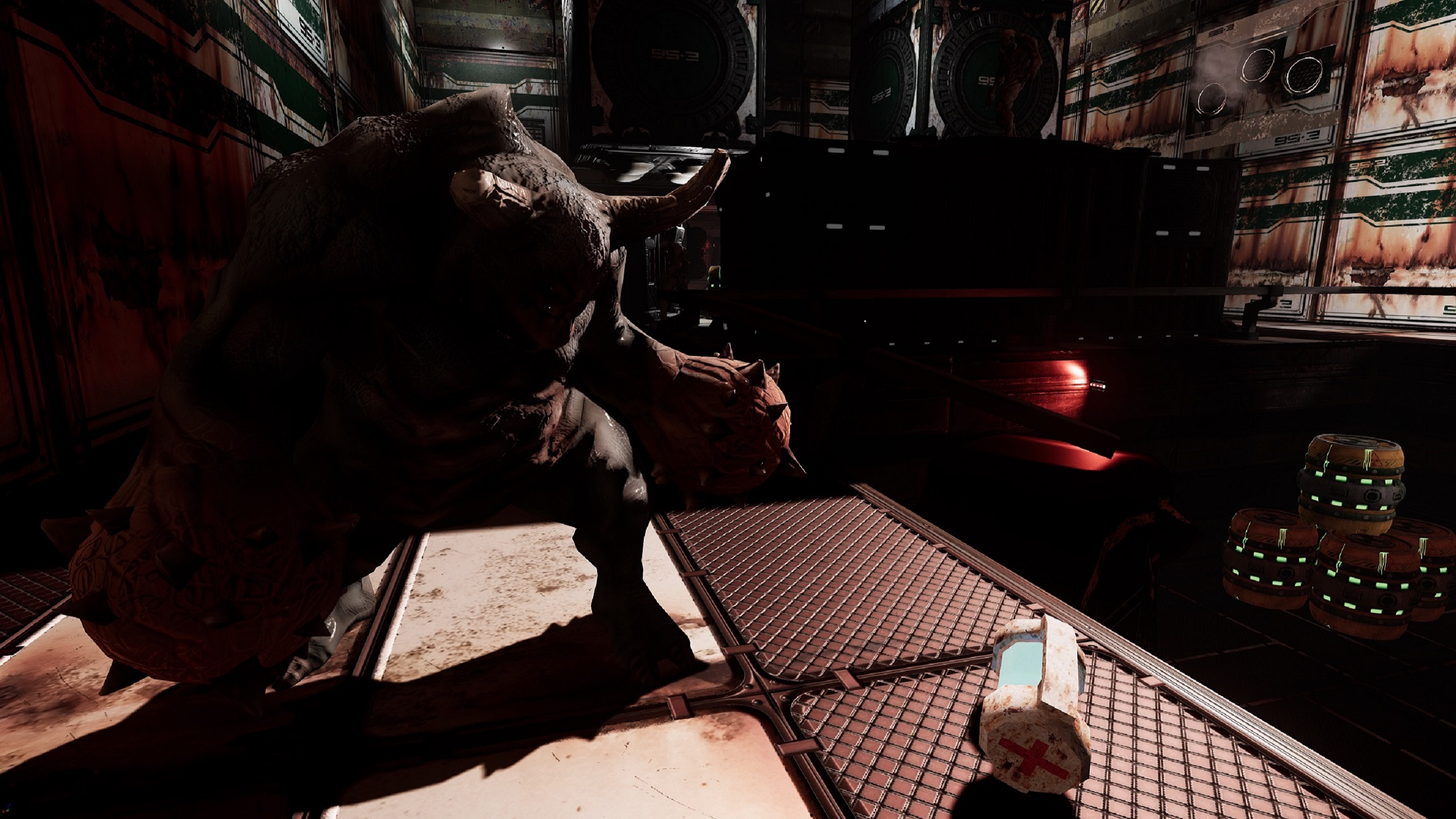 Find your way ... ... in the abandoned space station Stickney 2 you have to find access cards that allow you to get ahead: 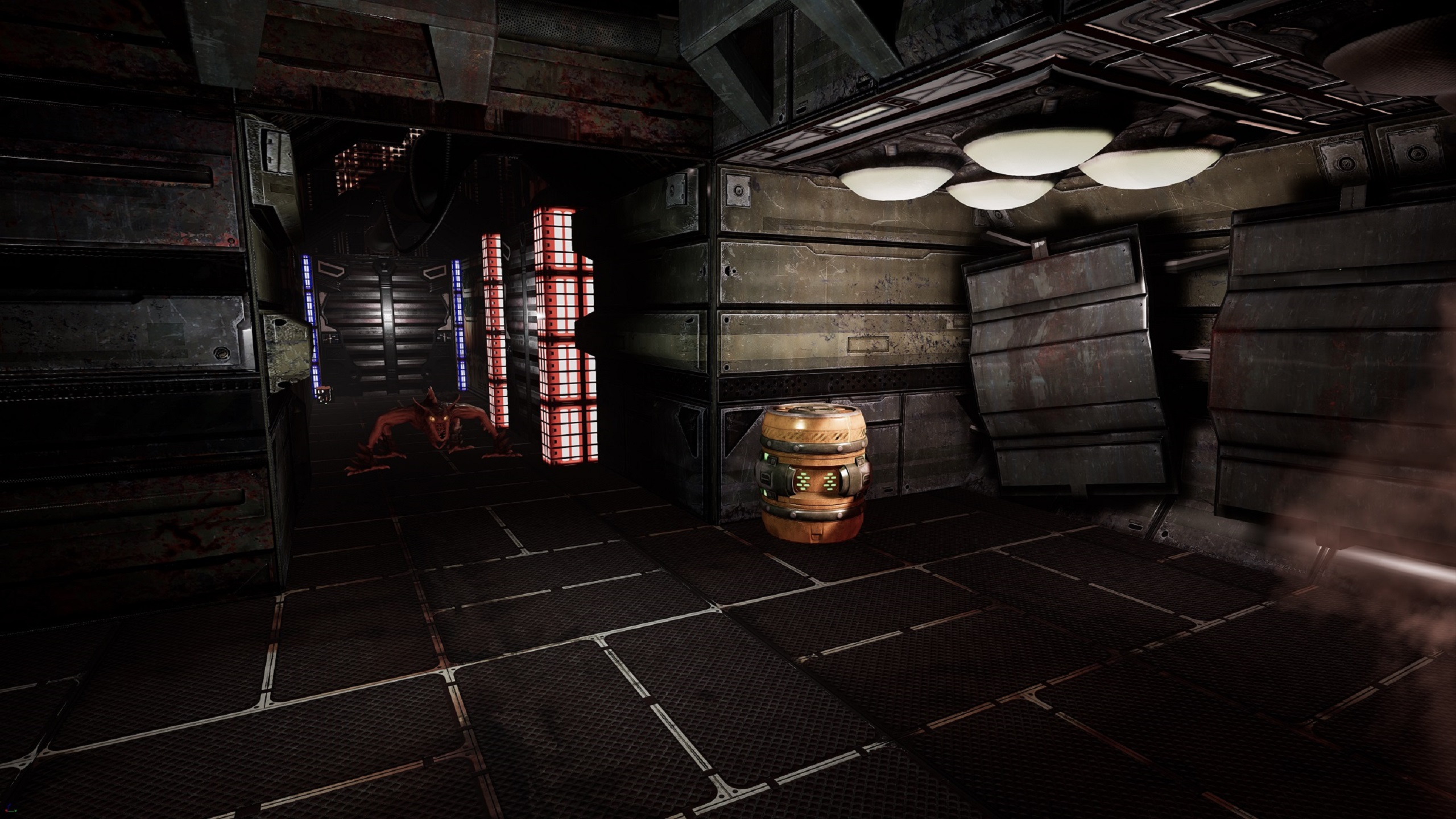