Starport Delta enters its final alpha as the Cloudfire Studios team prepares to showcase at Dreamhack in Anaheim and PAX East in Boston. 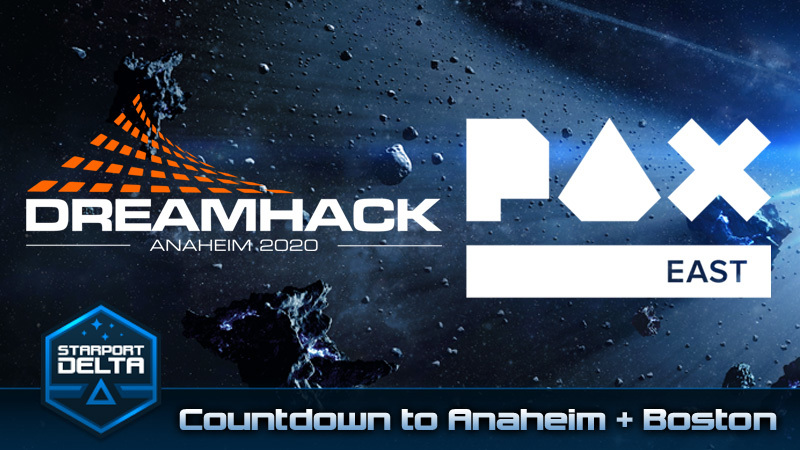 This week Starport Delta heads into its final alpha phase as the Cloudfire Studios team prepares to showcase at DreamHack in Anaheim as a part of the Indie Playground, and then onwards to Boston to return to PAX East!

Come check us out at Booth #I-419 at Dreamhack Anaheim!

Build. Expand. Defend. How do you build your starport?