Conniption gets released very soon! We also have a new modeller, cool new concept art and an IndieGogo campaign in the making.

It is our pleasure to welcome Victor Manuel, a 3D Modeller who will be bringing fresh and much needed art to our already established game. Progress has been good, and some concept art is available and shown in this news post. In addition we get released very soon on Desura. We also have plans to do an IndieGogo campaign to get some much needed funds.

Our new modeller is Victor Manuel, a 20 year old student from São Paulo, Brazil. He has been involved in several projects none of which have unfortunately seen the light of day. He has been studying games for 2 years and left game design to be a modeller, focusing on organic models and creatures. Victor is currently designing models for new infected types and concept art is readily available below. 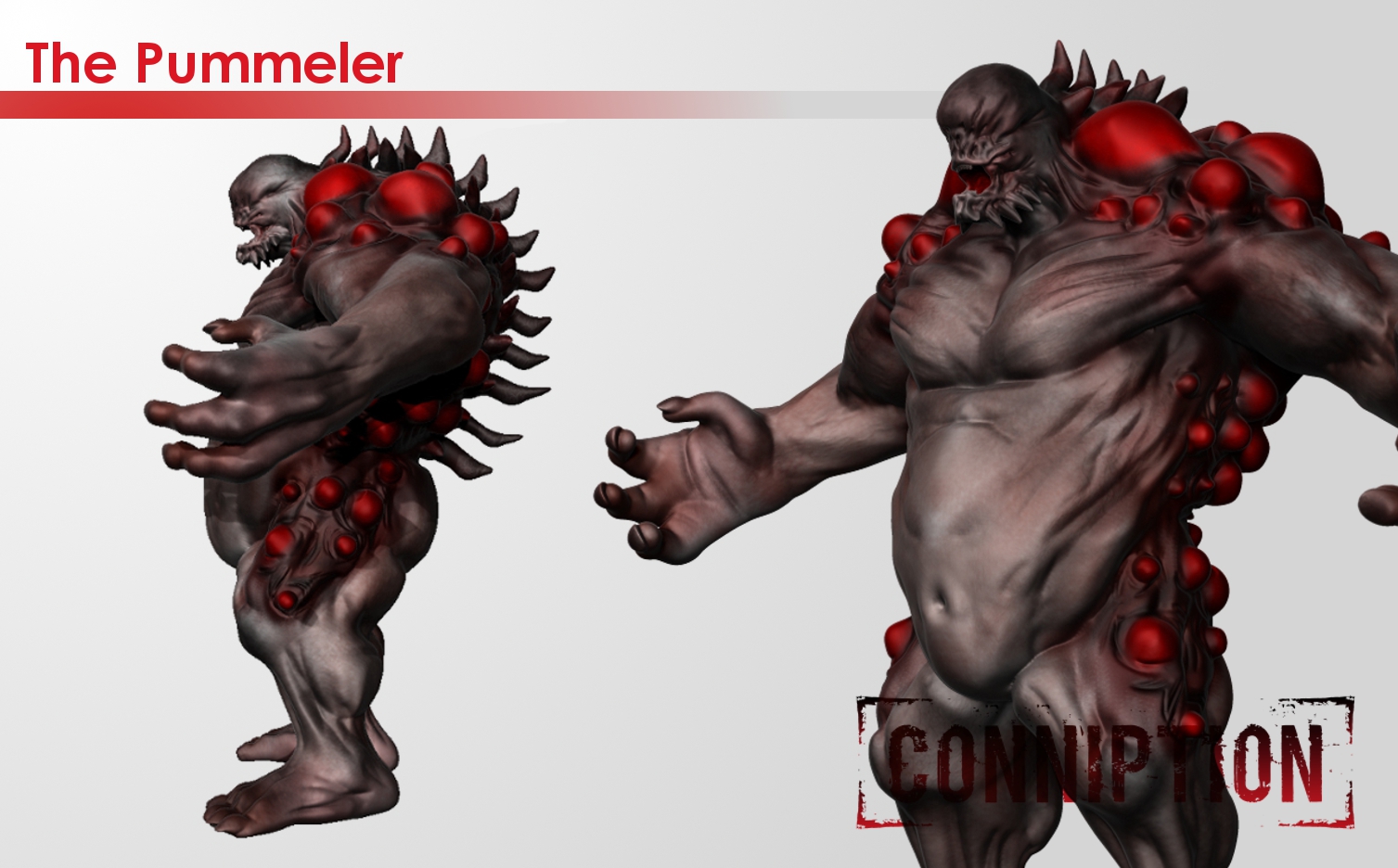 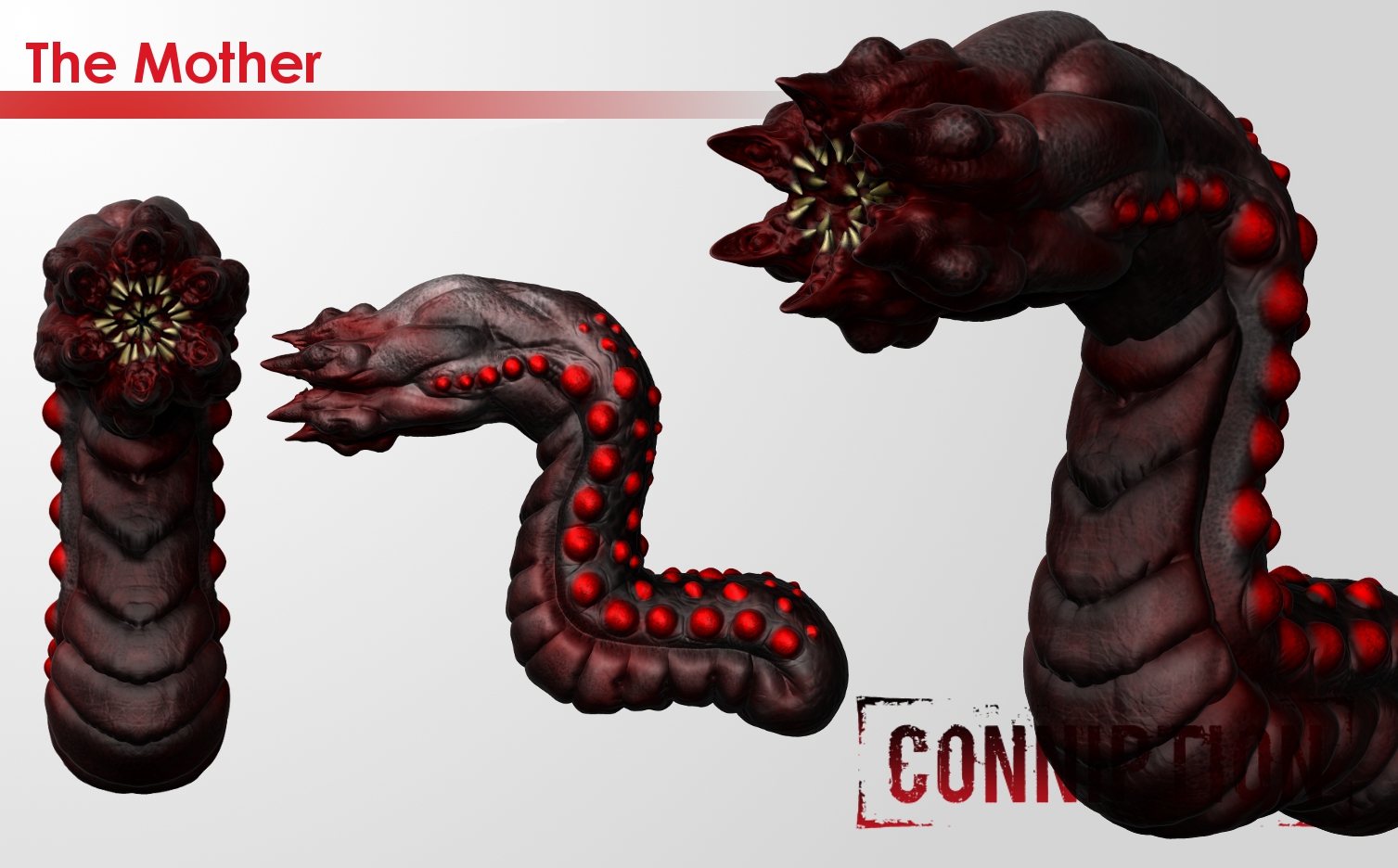 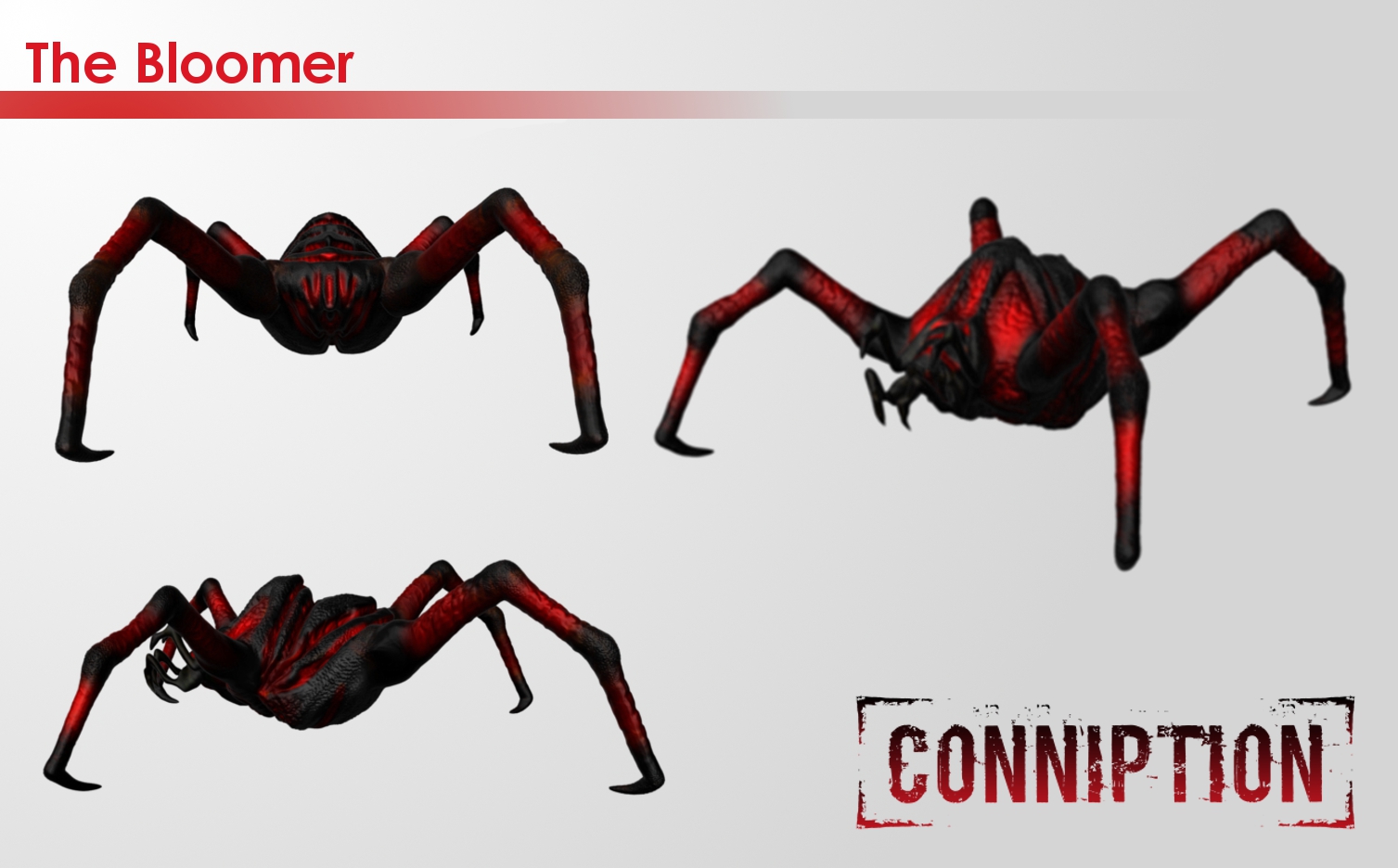 Welcome to the team Victor!

We get released on the 19th of September! This means that free downloads on IndieDB will be cancelled, however the remaining 1.36 version of the game will be left up. The game will be in Alphafunding stage and all buyers will be directly supporting us to improve the game and allowing us to go bigger and farther on upcoming games.
The Desura version is currently the 1.38 version which includes several new features such as Zombie Pathfinding, improved Main Menu, improved Soldier mechanism and several important bug fixes. The detailed changelog will be included in a separate news post on the date of release.
We have a lot of new upcoming features, some of which are as big as multiplayer and story line implementation. Therefore if you think this project is something you wish to support and be a part of you can preorder or buy from Desura.

Animations, voice actors, modellers, artists, composers... These all cost a lot of money and since the start of the project we have all worked entirely for free. The game is now in an advanced stage and the boundaries we want to push against are now costly and financially demanding. For this reason we have decided to come up with an IndieGogo campaign so that those who have taken an interest in this project can back us and help us improve the game without measure.

That's all for now. We'll continue improving the game and coming up with new stuff in the meantime. See you soon for the release.

Heck yah! Victor, your very good! Will this be coming to iOS and the Ipods?

Not for the near future sorry. Just PC, Mac and Linux for now.