Some beautiful concept art and screens for the game and upcoming trailer. Also details on the plans for moving D. The Atom Shifter forward!

For all of you fine folks at moddb we have some awesome new screenshots for you to enjoy! The first two are concept art for the game, and the second two are concept screens of the upcoming trailer :)

Regarding our development plan we are planning on starting a Kickstarter project for the game when we have finished our trailer which we are expecting to have released in 1-2 weeks. From then on we expect to take about 8 months for development time. In addition to the story mode we are planning on doing some kickstarter exclusive zombie invasion maps where you try to see how long you can hold off against zombie waves! This is for my LMS fans ;D In addition if we reach certain funding thresholds we'll be adding new features such as a Mac build, coop, and potentially even release the source code so people can make their own commercial games. Please check us out at SandboxGameMaker.com and sign up for our newsletter and like our facebook page! 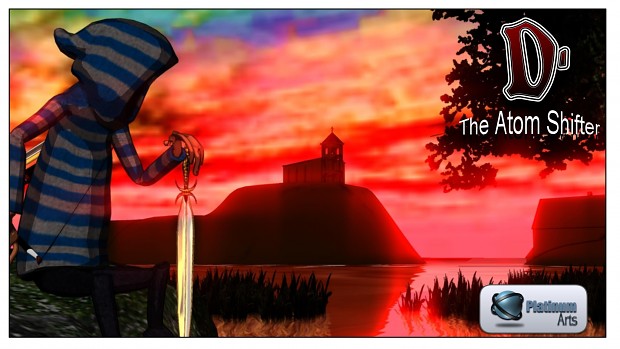 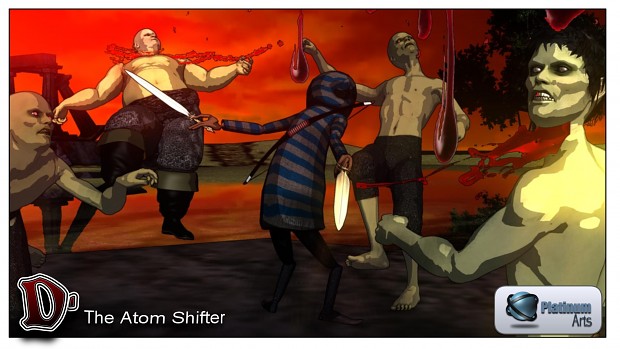 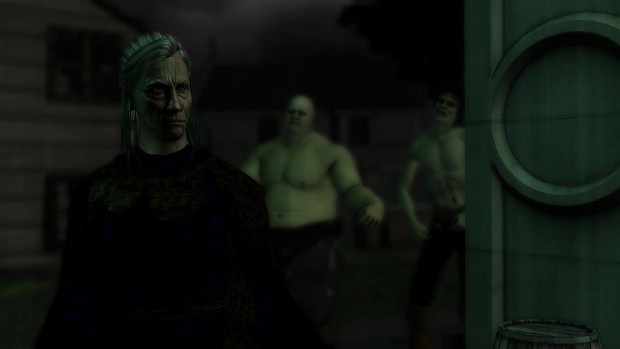 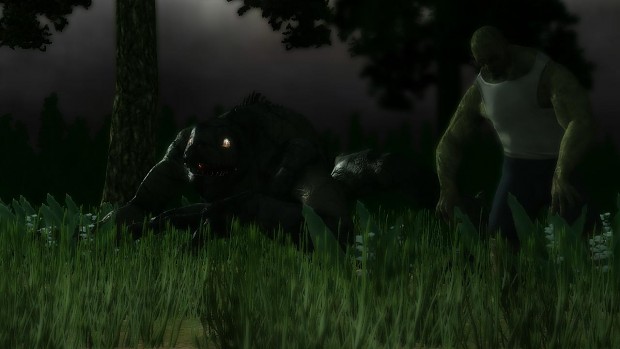 Is it me or is part of becoming a zombie require you to go shirtless?

haha, funny comment Buffykiller.
although now that you say it, some do miss there shirt indeed. but to me that is no problem at all. Love the screens, very well made npc's!!!