All new level design! During the last two months we have developed a new puzzle flow for our first five introduction levels. This change was motivated by the results of our last testing session and the wish to implement more narrative elements. The new levels now have distinct atmospheric sub-themes and contain event scenarios that are used to give more details about Clark’s motivation and the background of his world.

Posted by GoldenTricycle on Nov 9th, 2012 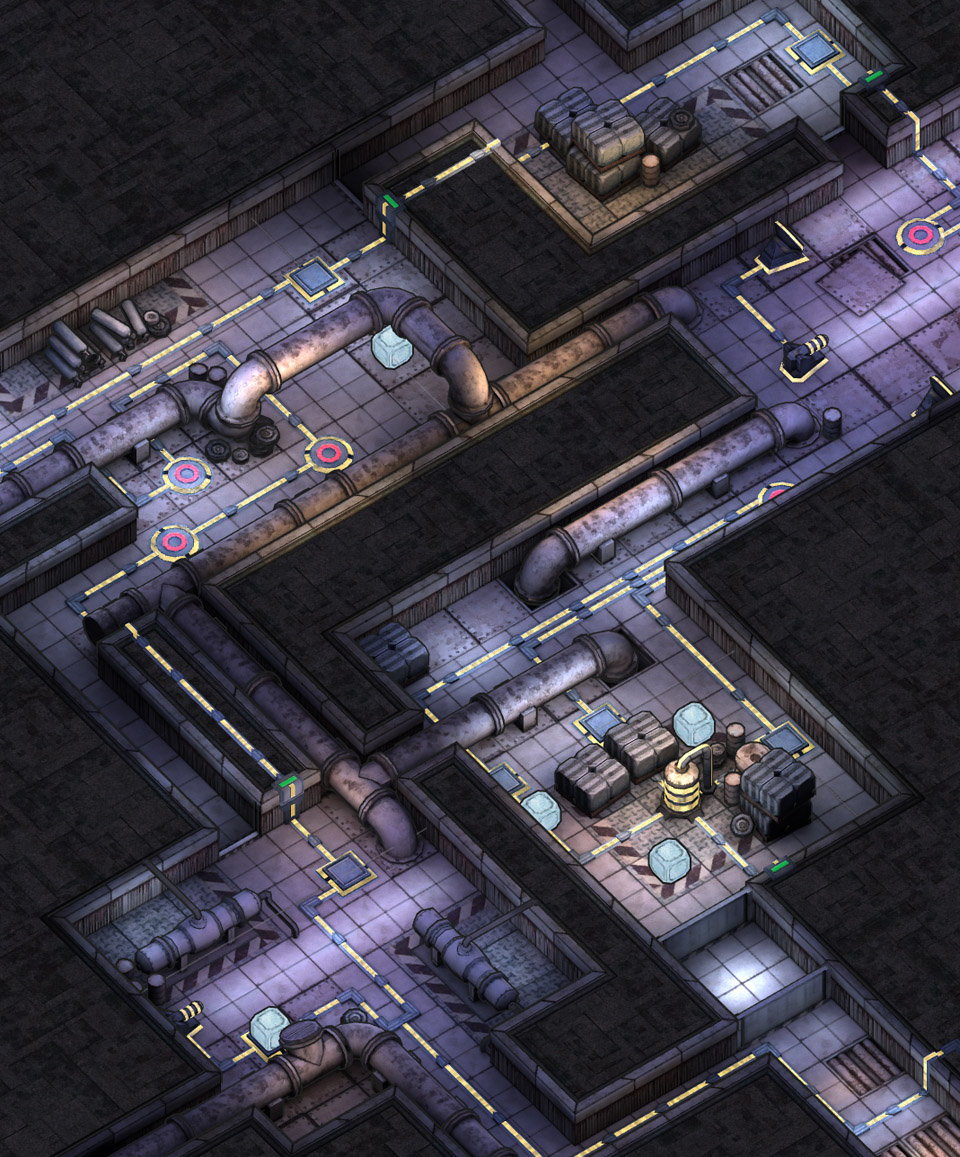 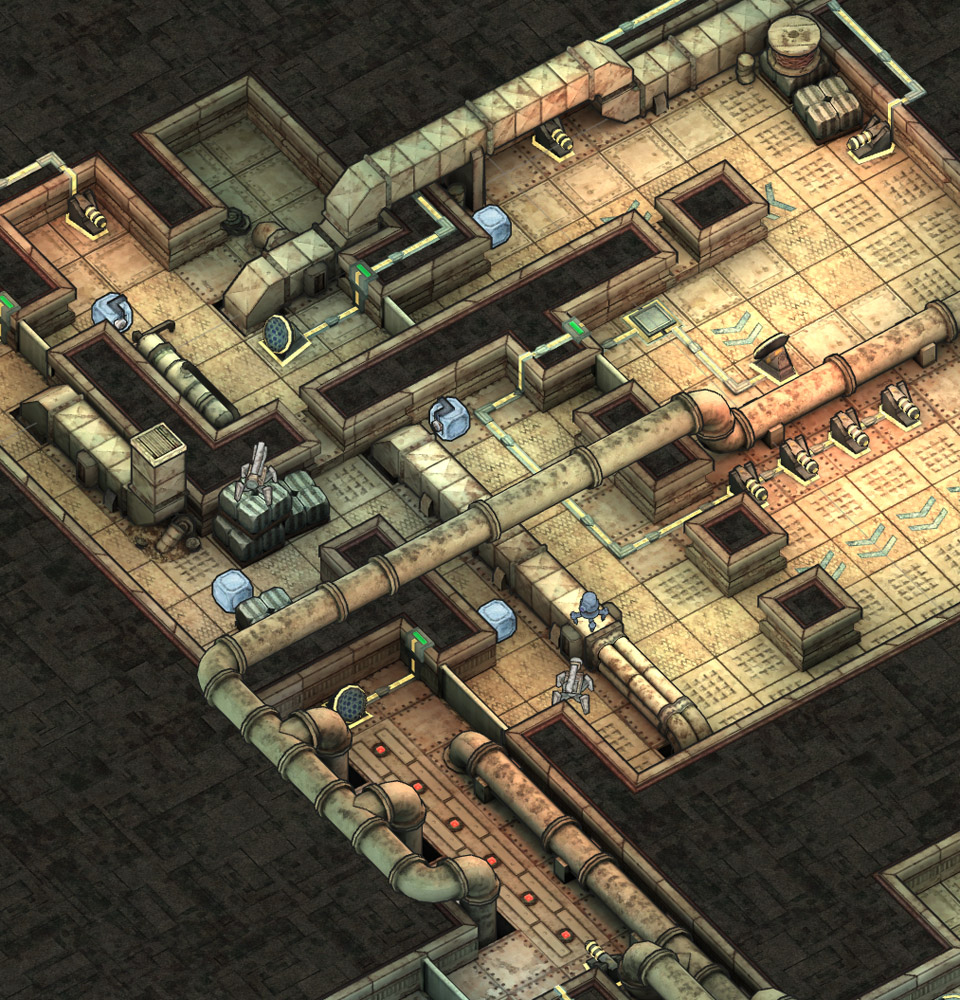 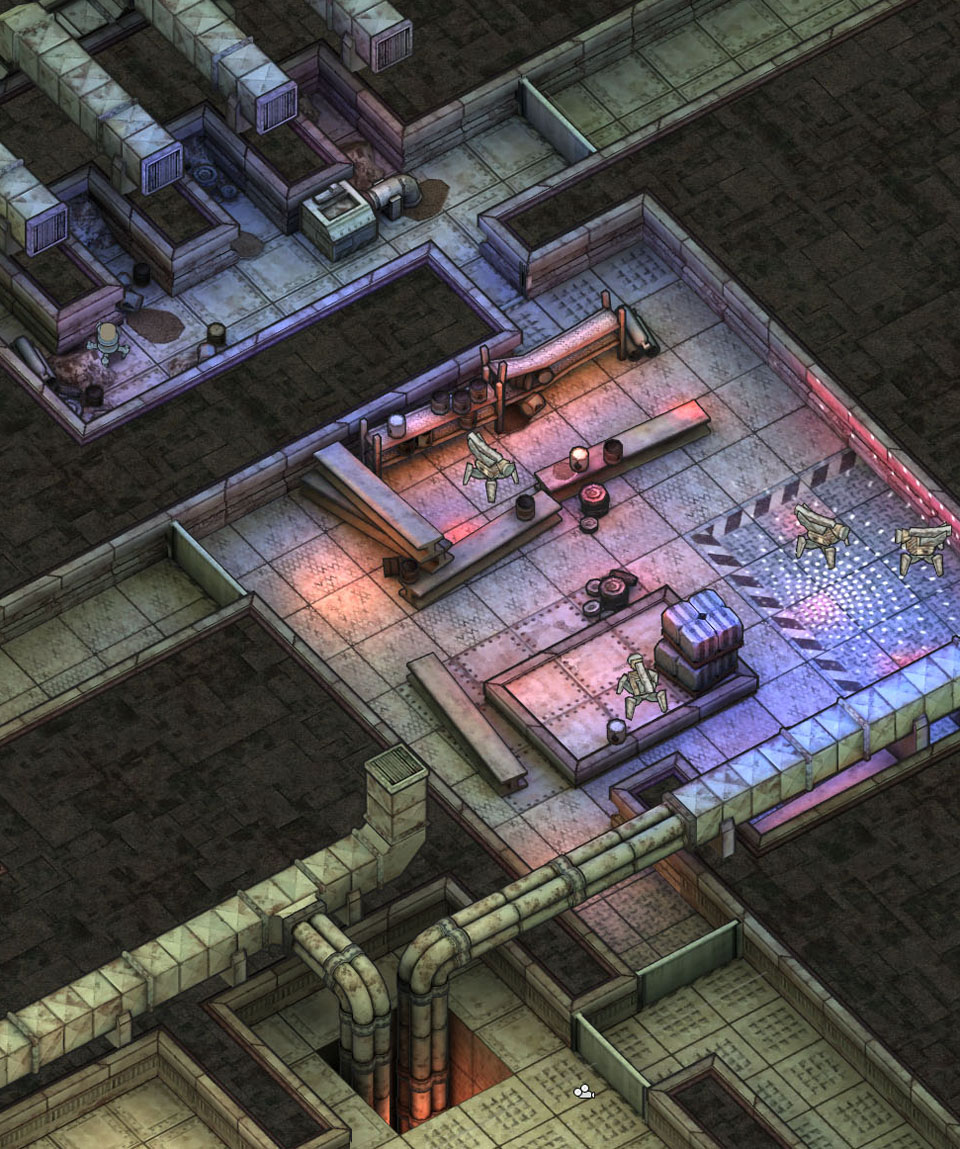 SHUTDOWN: When Clark finally arrive at the socket chamber, he witnesses the arrival of evil cleansing-bots. The Main-CPU has desided to make an end to the chaotic and inefficient production facility. All lazy drones and worker-bots will be exterminated and replaced. Wait, what about Clark?