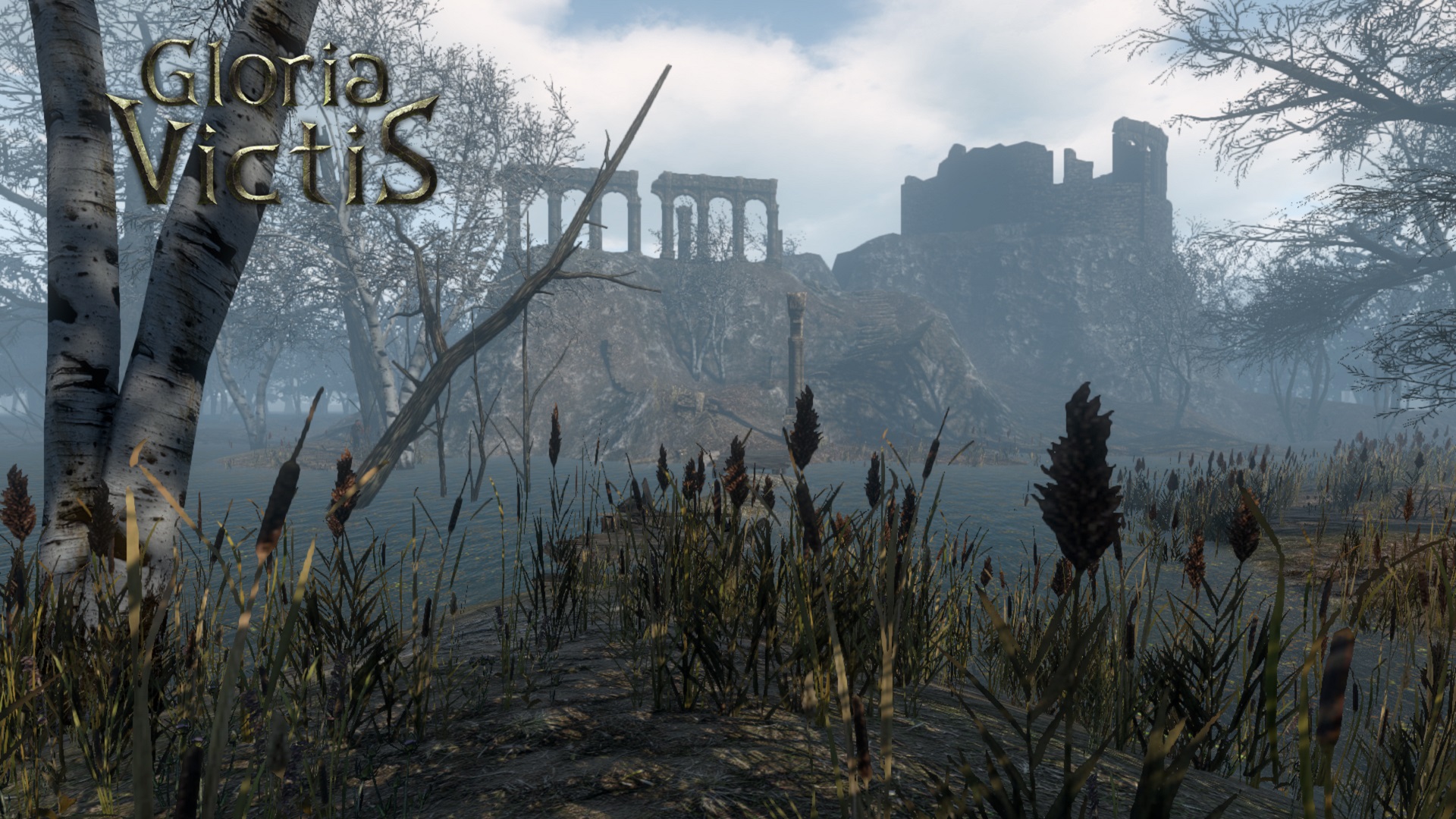 Following to the latest changes, today’s Gloria Victis update continues to expand the recently implemented “Valley of Death” tournament, which is a cyclic PVP tournament that allows the teams of Midlanders and Ismirs to participate in the regular group fights. Basing on the data gathered since the latest update, the NPC mercenaries have been added to support the losing team. Combined with the recently implemented capture-able flag, it is another great addition allowing us to test in the control environment, gather required data and improve the combat balance, as well as the core gameplay mechanics, such as AI of the NPC guards, capturing the territories, hits detection or synchronization of the characters’ positions.

The update also includes various adjustments to the game balance and resolves various issues occurring in the user interface, as well as greatly improves the synchronization of the characters’ positions. We are also continuously reworking the launcher and successfully fixing the issues reported by the players.

Merry Christmas, Happy New Year and see you on the battlefield!

– Made changes to the balance of the statistics of the NPC townsmen, guards and enemies

– Added the names of the capture-able locations on the map

Yay! I'm really in love with this game. But you should focus on optimization. ;)