Hey guys, JordanGoMakBro here! I'm here to tell you that one of the worlds of Chomper's Adventure 2 is now complete! Check out the post to see more information.

Hey guys, JordanGoMakBro here! I'm the only developer working on all these games that I have planned for you guys, including Chomper's Adventure 2! I would just like to say that World 2 of Chomper's Adventure 2 is now complete! In case you didn't know, I already finished World 1! So, let me show you some screenshots. 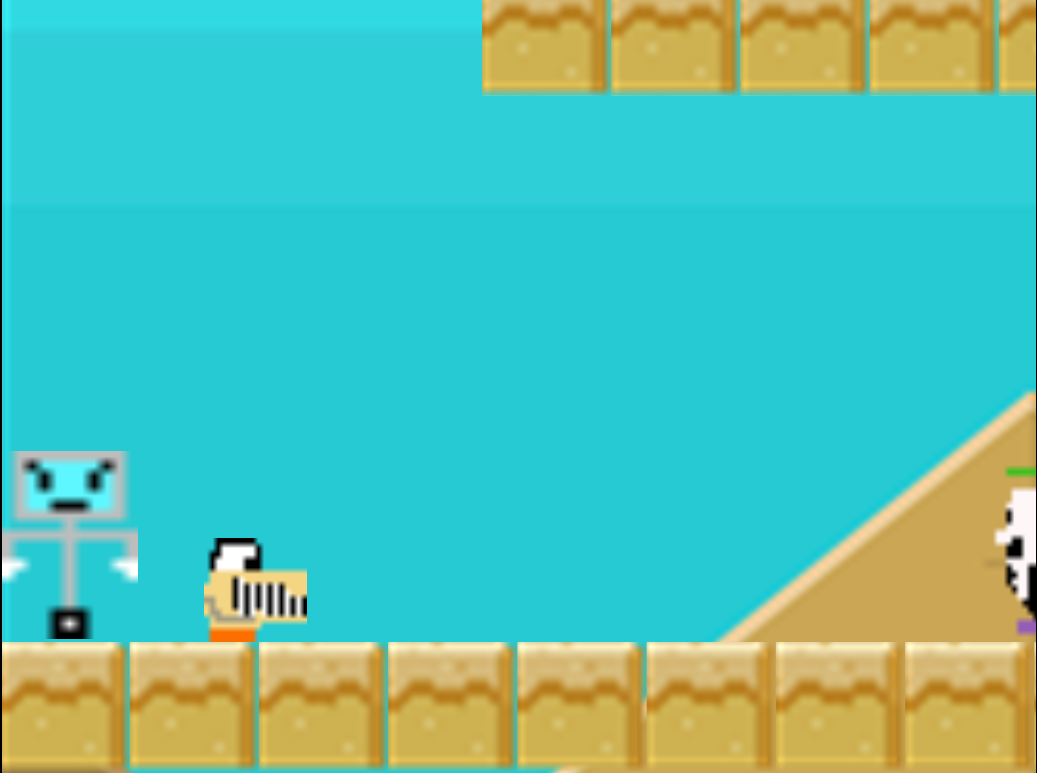 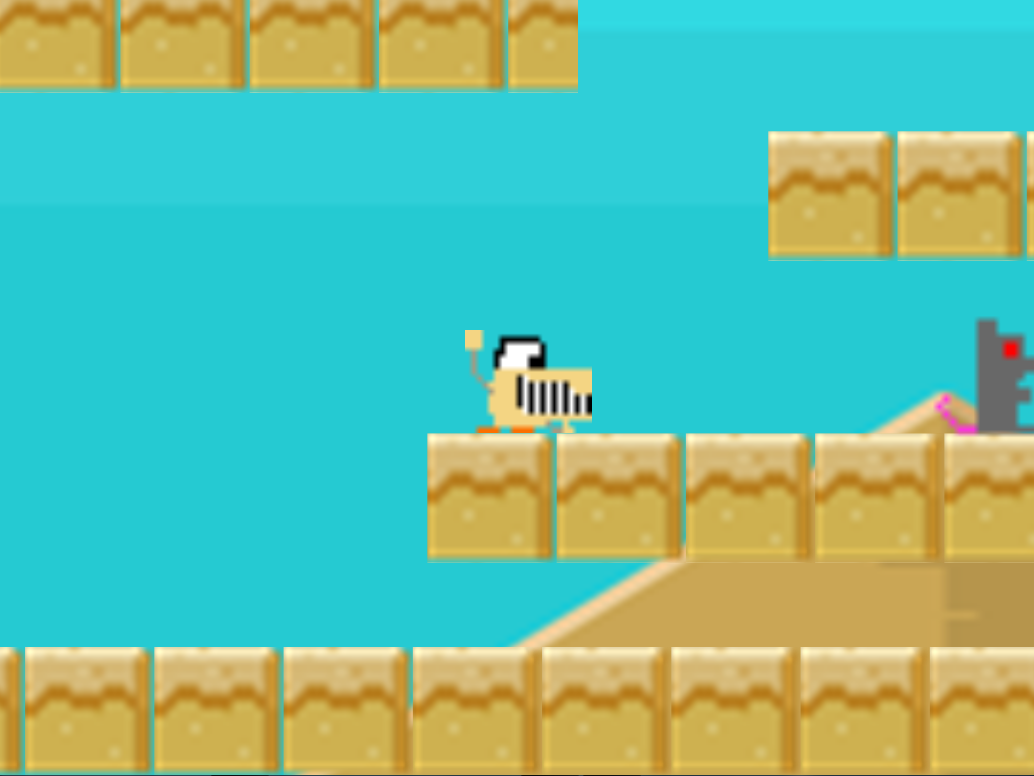 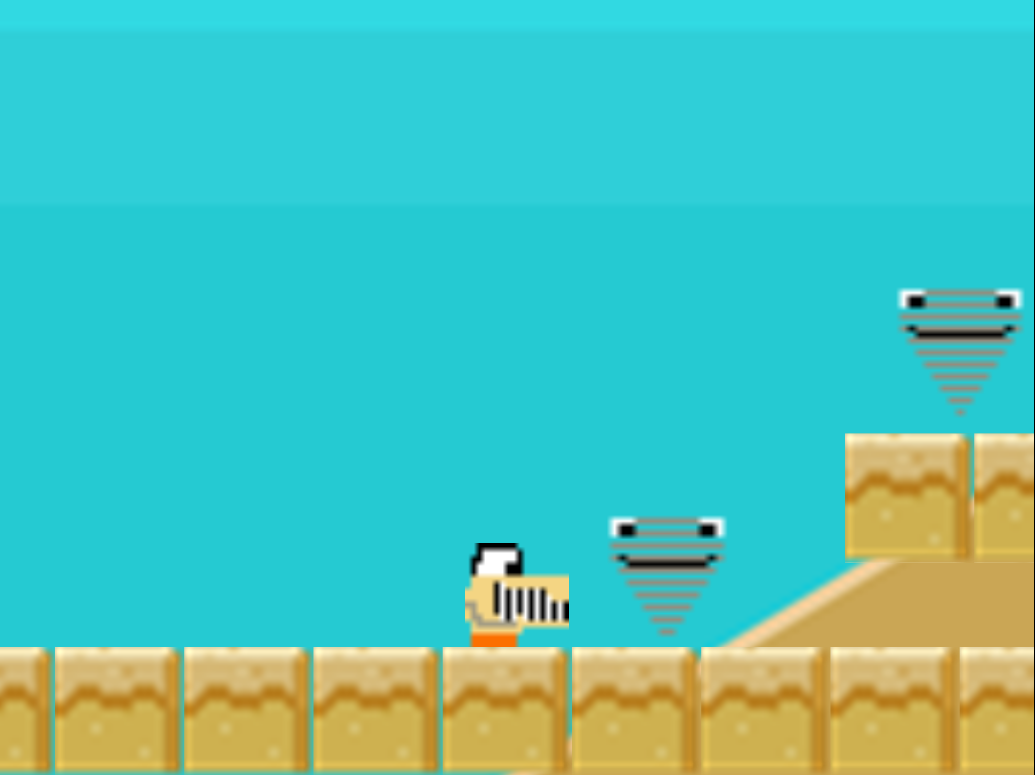 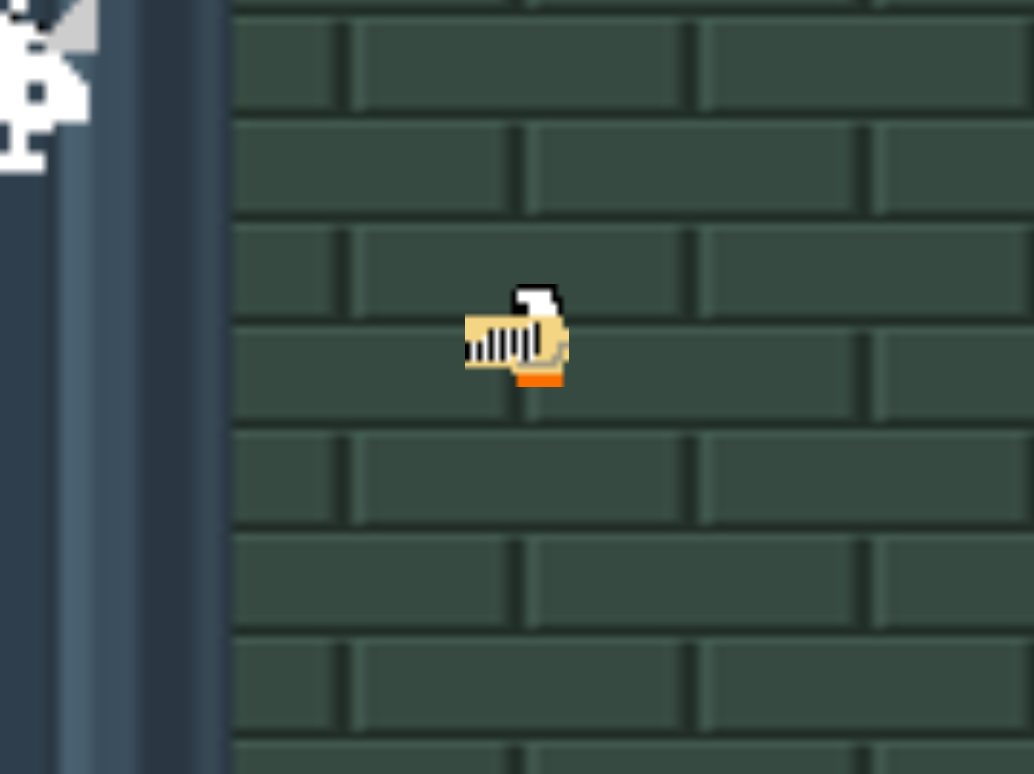 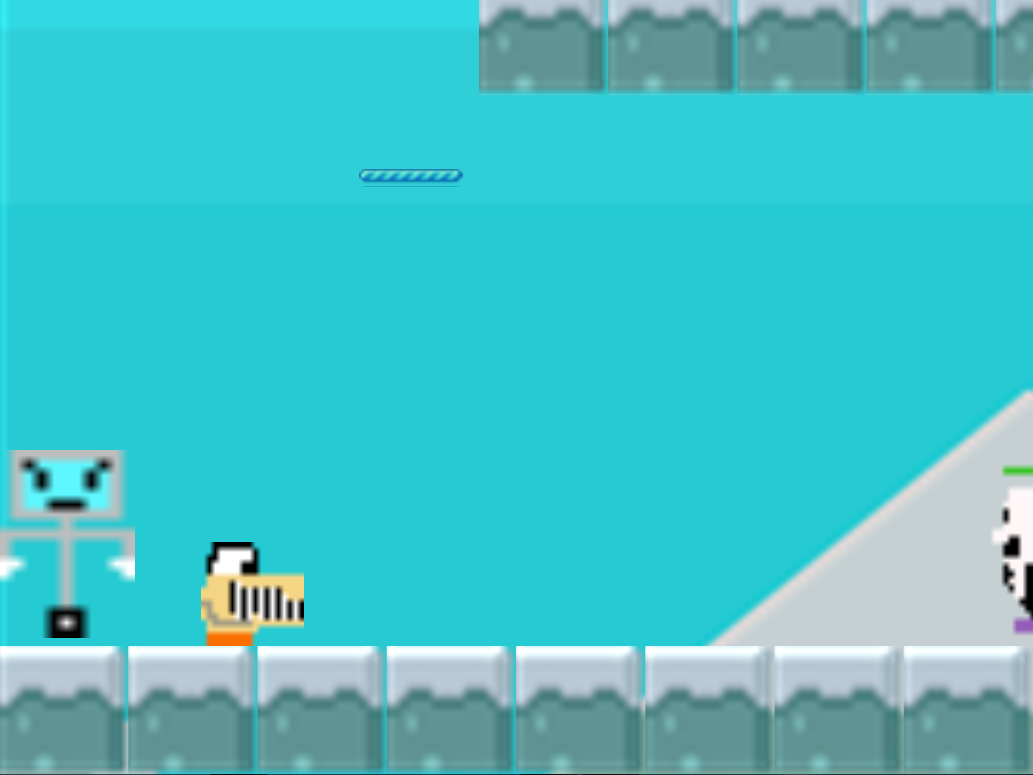 Yep, it's a snow world! And you might even get a little reference if you talk to Dogenstein at his Save Point in this Hub World dedicated to a certain skeleton with a love for puns. Of course I can't say his name directly, otherwise I probably would get sued or something.

Well anyway, I better keep working! See you all later!