This post will show off some of the concept leading up to the final render of the main protagonist that will feature in this game.

Initially, the game was made with a vaporwave type of style in mind, however, as things evolved, we've went from a concept image to a few more detailed renditions, fleshing out the character and world they'd be stepping foot on. 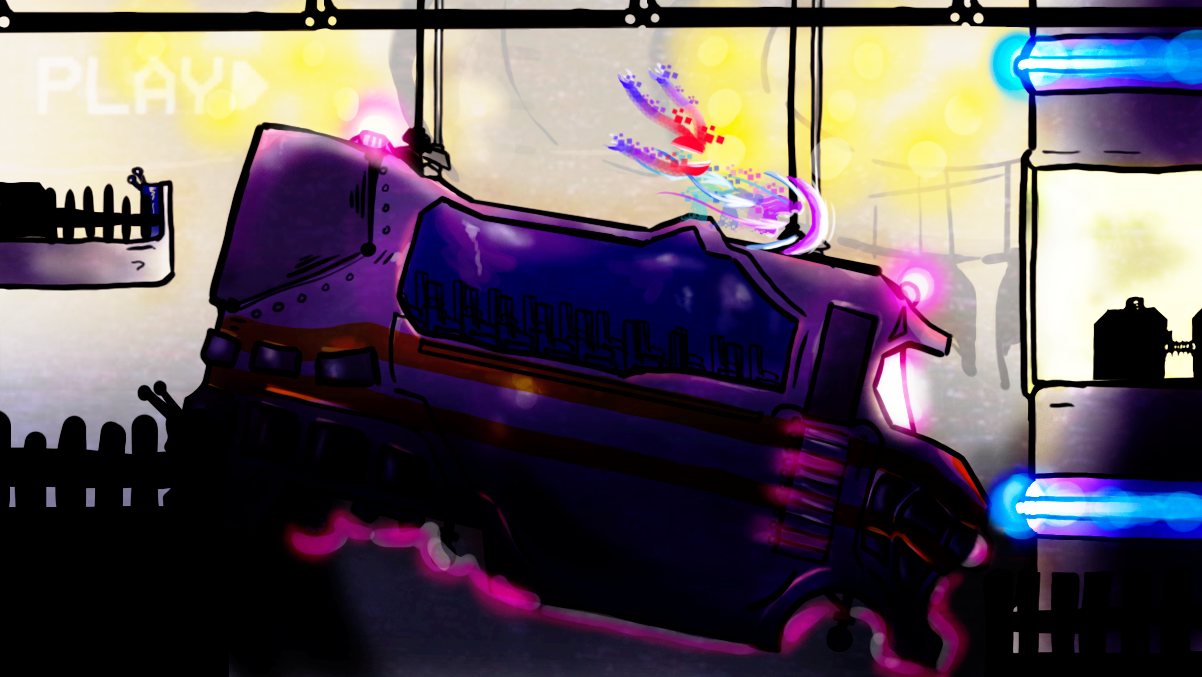 This was the first illustration made to promote the idea of the game, however, it is outdated, a picture resembling the actual game will be posted once concepts and backgrounds have been finalized.

The main character, a hacker, is called Ava. Their job is to save the world from a mysterious incident that spread chaos around the Sunbrella Simulation. Inspired by the old cyberpunk movies and illustrations of the 80's and 90's, he evolved to become its own thing. 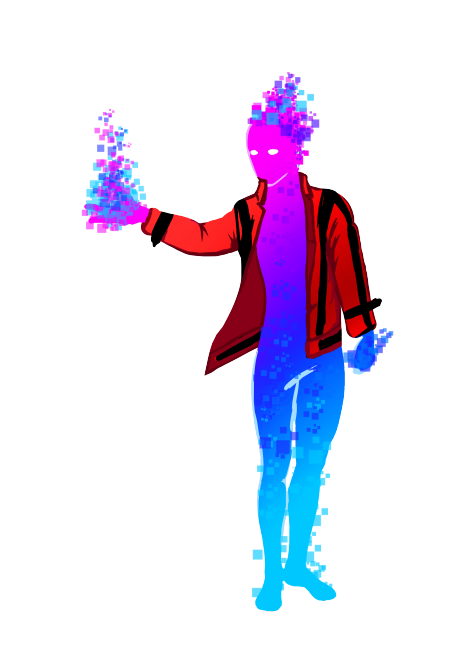 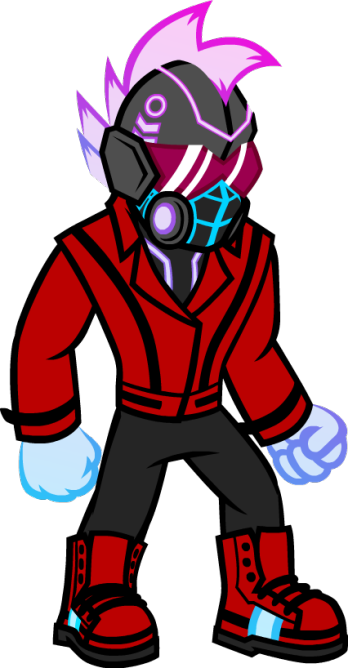 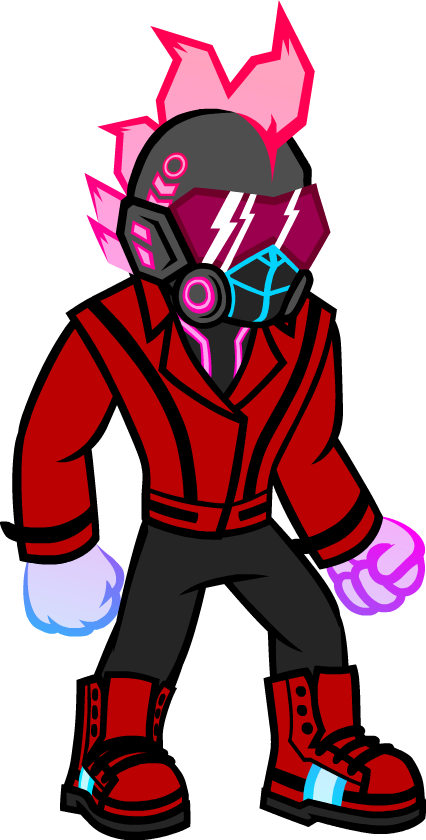 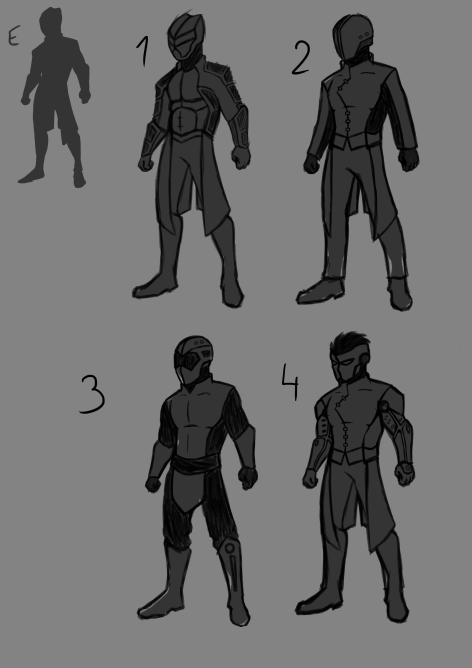