Post news RSS Building a Village: A Portrait is Worth a Thousand Words 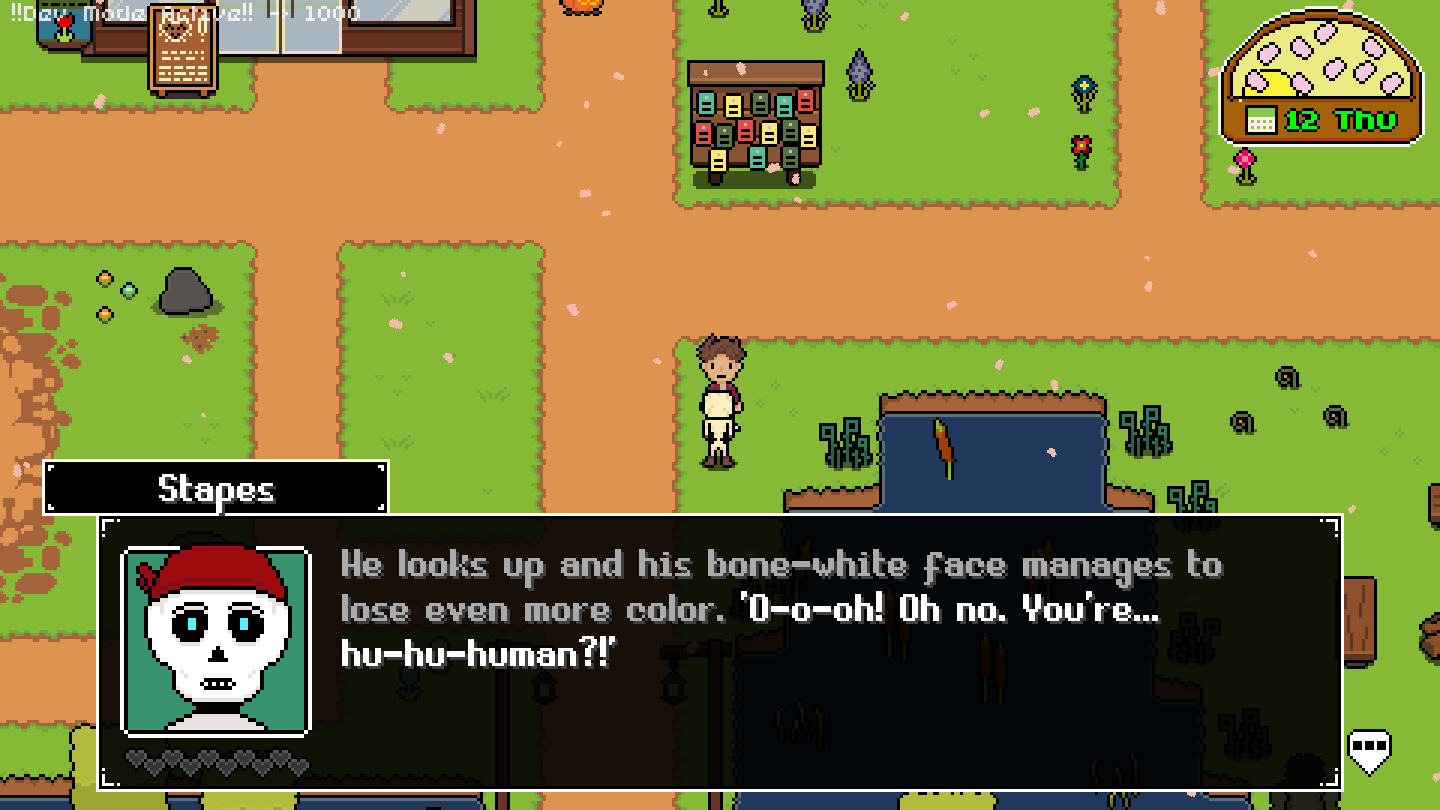 Portraits are an important part of any game with a lot of dialogue text, but for a solo project like Village Monsters it's absolutely essential.

I have neither the skill nor money to create fancy animations or sexy cutscenes. Instead, I have to rely on writing and dialogue portraits to convey the personality of a villager and the tone of a conversation. 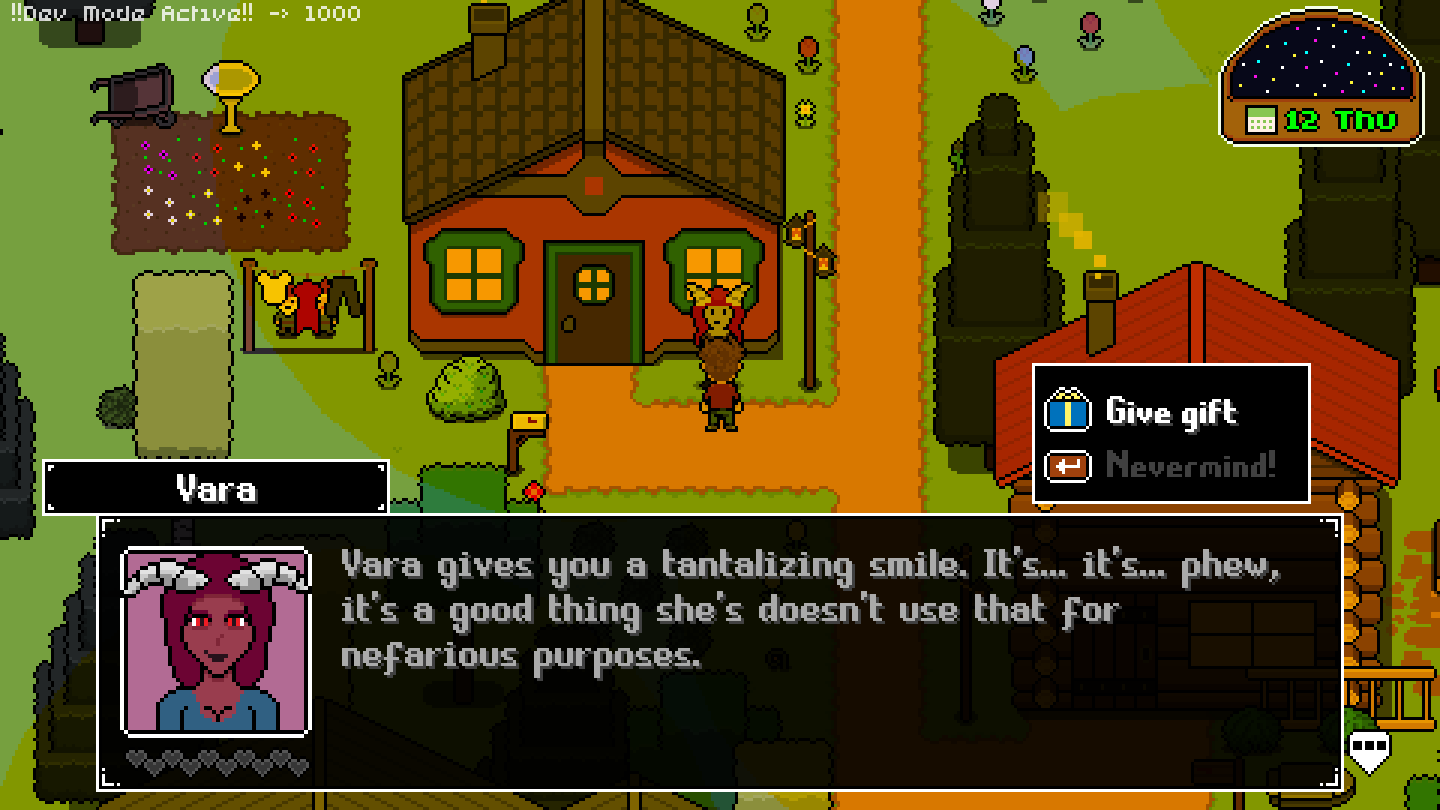 Until recently, the portraits in game were just a villager's overworld sprite scaled and touched up. It was a cheap solution, though a surprising number of people enjoyed the low fidelity look.

But I knew I had to completely redo them for version 1.0, so for the last month or so I've been chipping away at my giant to-do list and improving portraits one by one.

With over 32 villagers (and nearly that many minor NPCs), this has been no easy task! So let's take a look at a few examples of what I have so far. 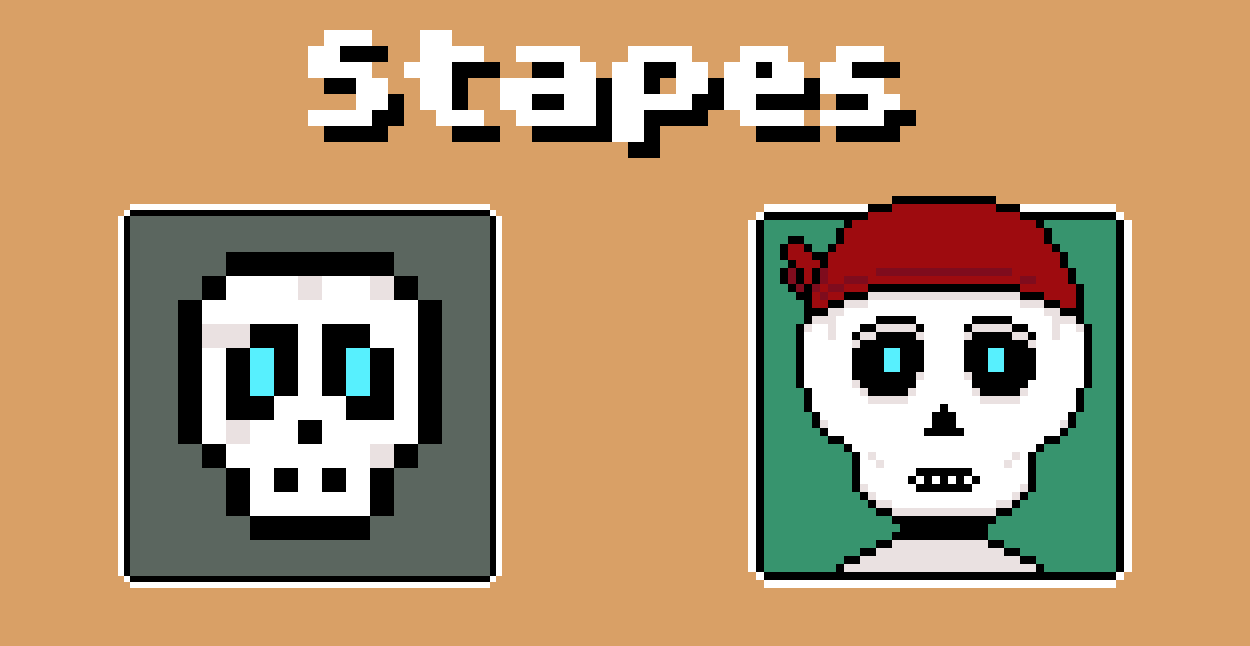 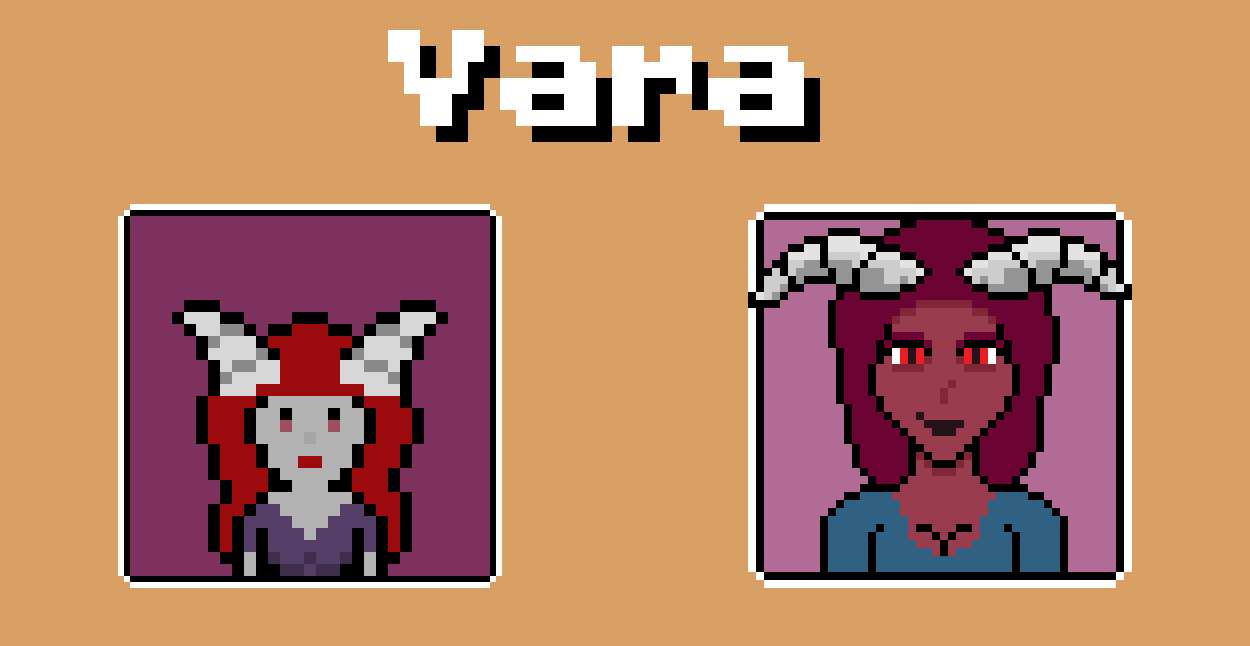 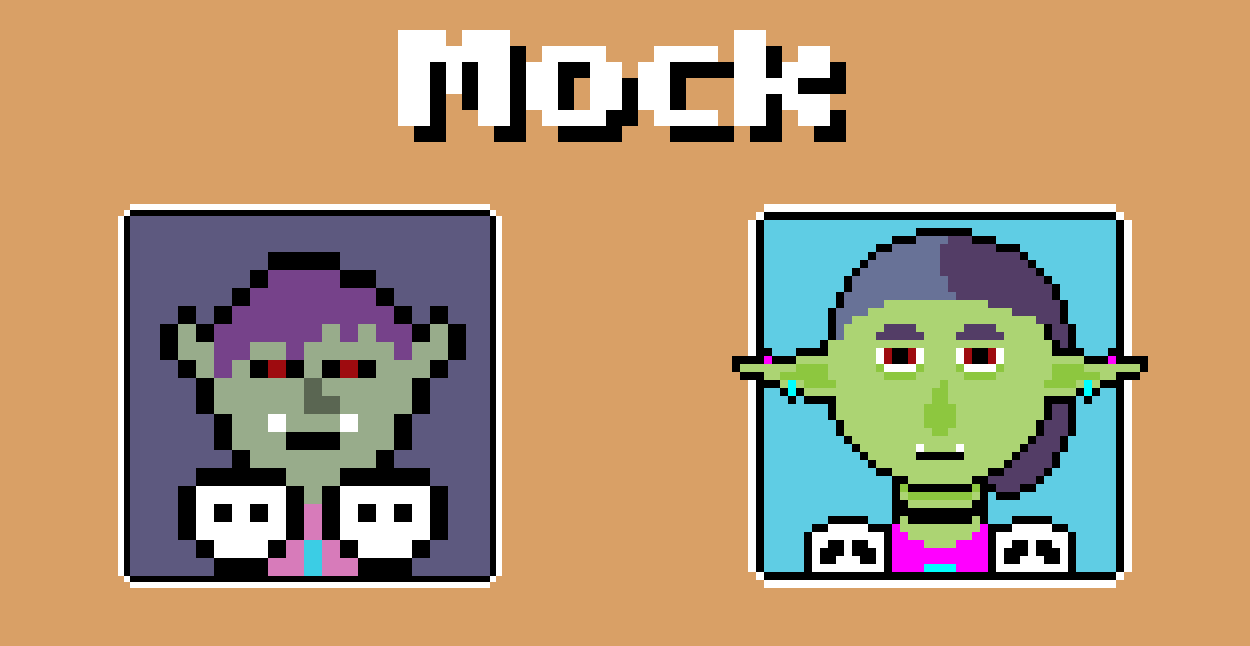 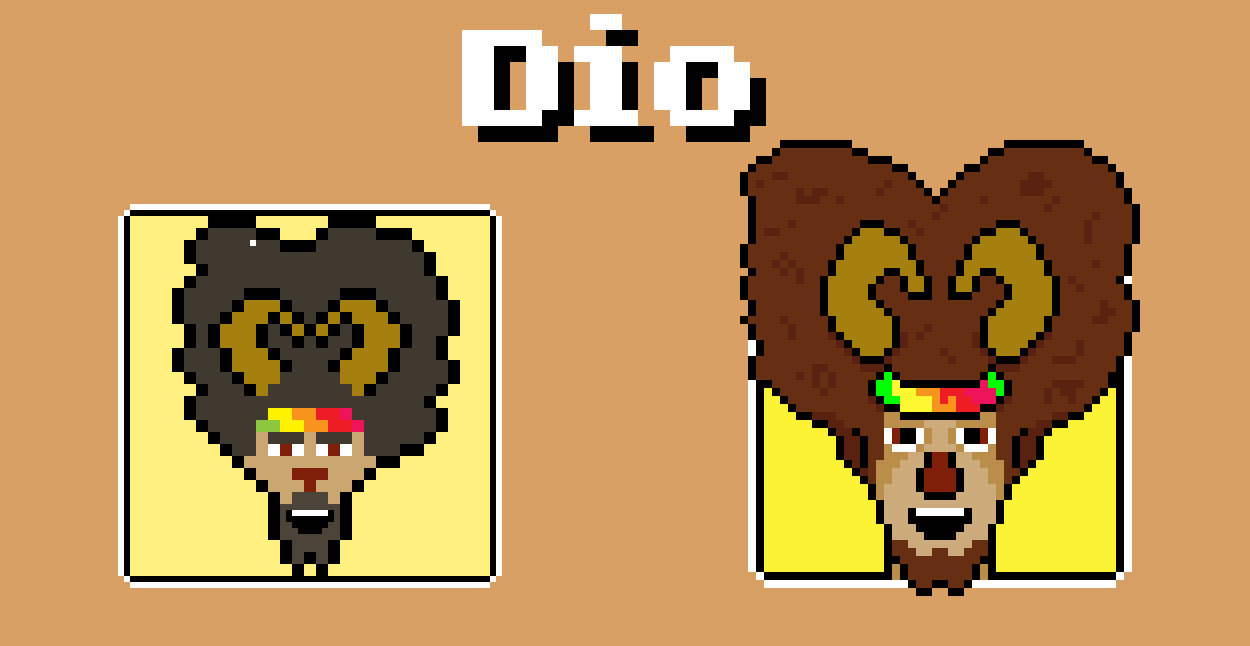 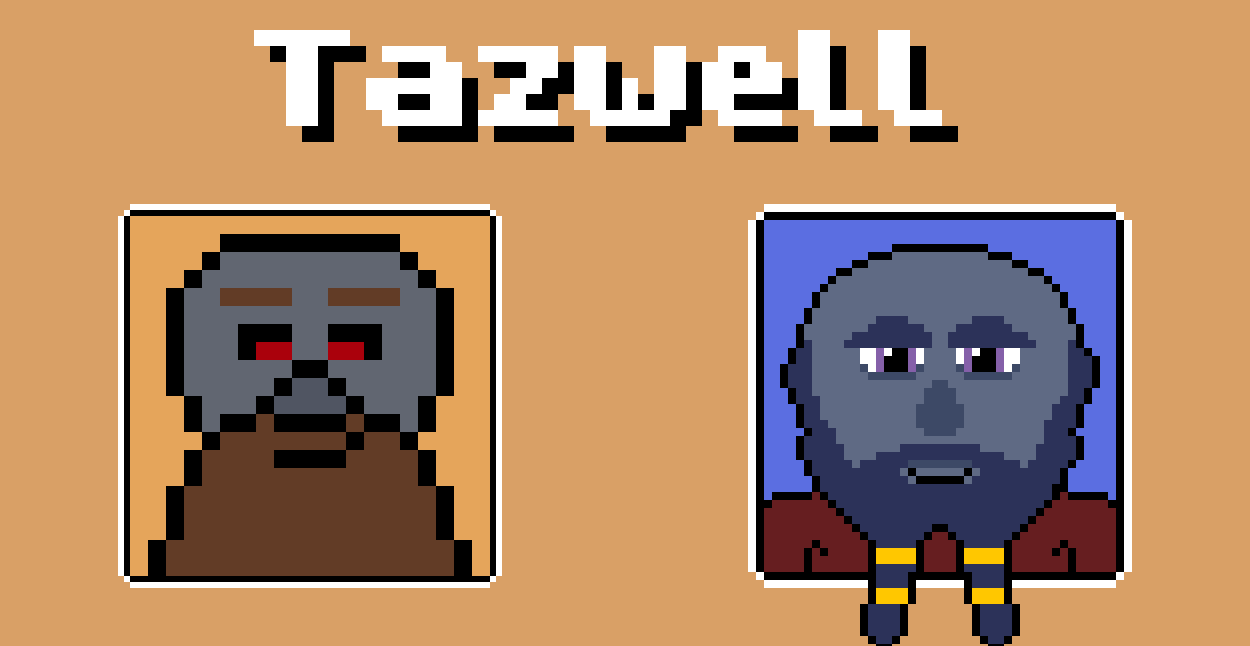 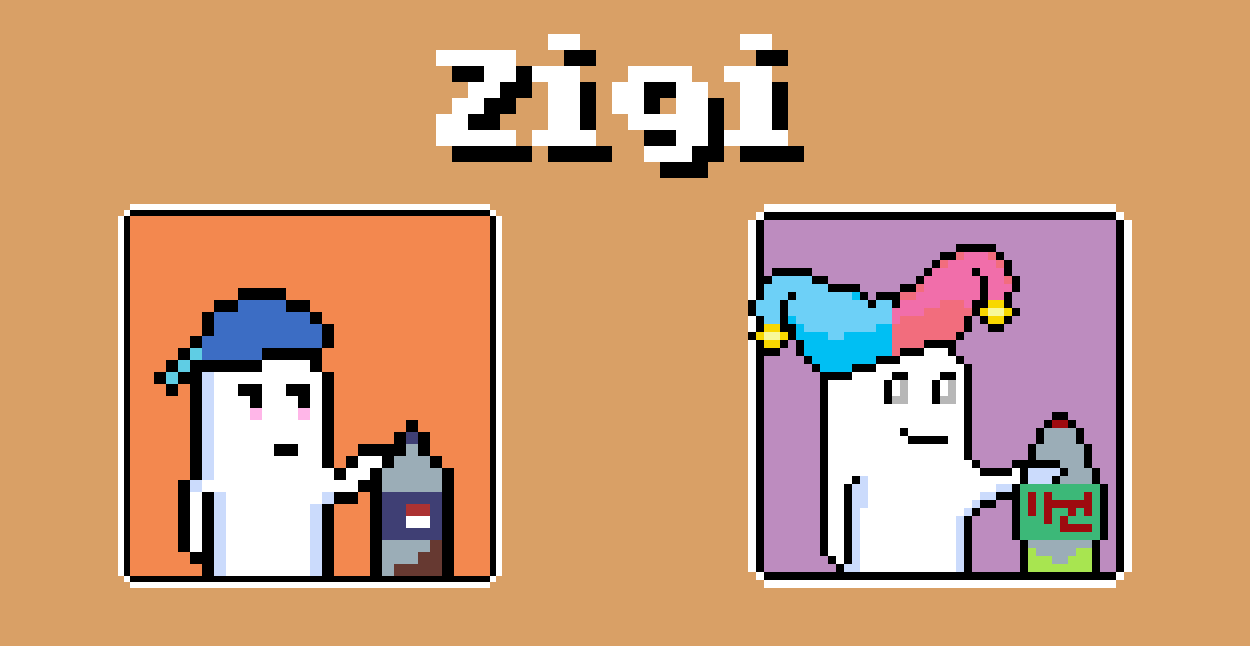 As you can see, I opted to give each monster a full makeover as I went through them. I'm trying to minimize how many "rework" type tasks I'm doing this close to release, but I'm really happy with how these updated portraits are looking.

I limited myself to a 48x48 base, but villagers are allowed to exceed these boundaries if they have particularly large distinguishing features. I mean, these are monsters - you can't force them to fit into a box.

Before I end today's post, I want to share one last thing I've been experimenting with: lip sync during dialogue!

The new portraits make it easy to add (basic) movement like this, and I think it makes conversations feel much more dynamic. However, I worry it may be a bit too distracting, so I may tweak or get rid of it altogether.

In any case, Village Monsters v1.0 can be seen on the horizon, so I'll have much more to talk about very soon. Later tater!