Here is version 0.04 of the 2D RTS game, Bombs and Bullets. This version is an optimization update that is largely the same as 0.03, but it has 50% increased resolution on all graphics and 70% decrease in VRAM usage. So come and check it out!

Version 0.04 has been released. The purpose of this was very simple: optimization. In short, we spent 2 weeks making this number: 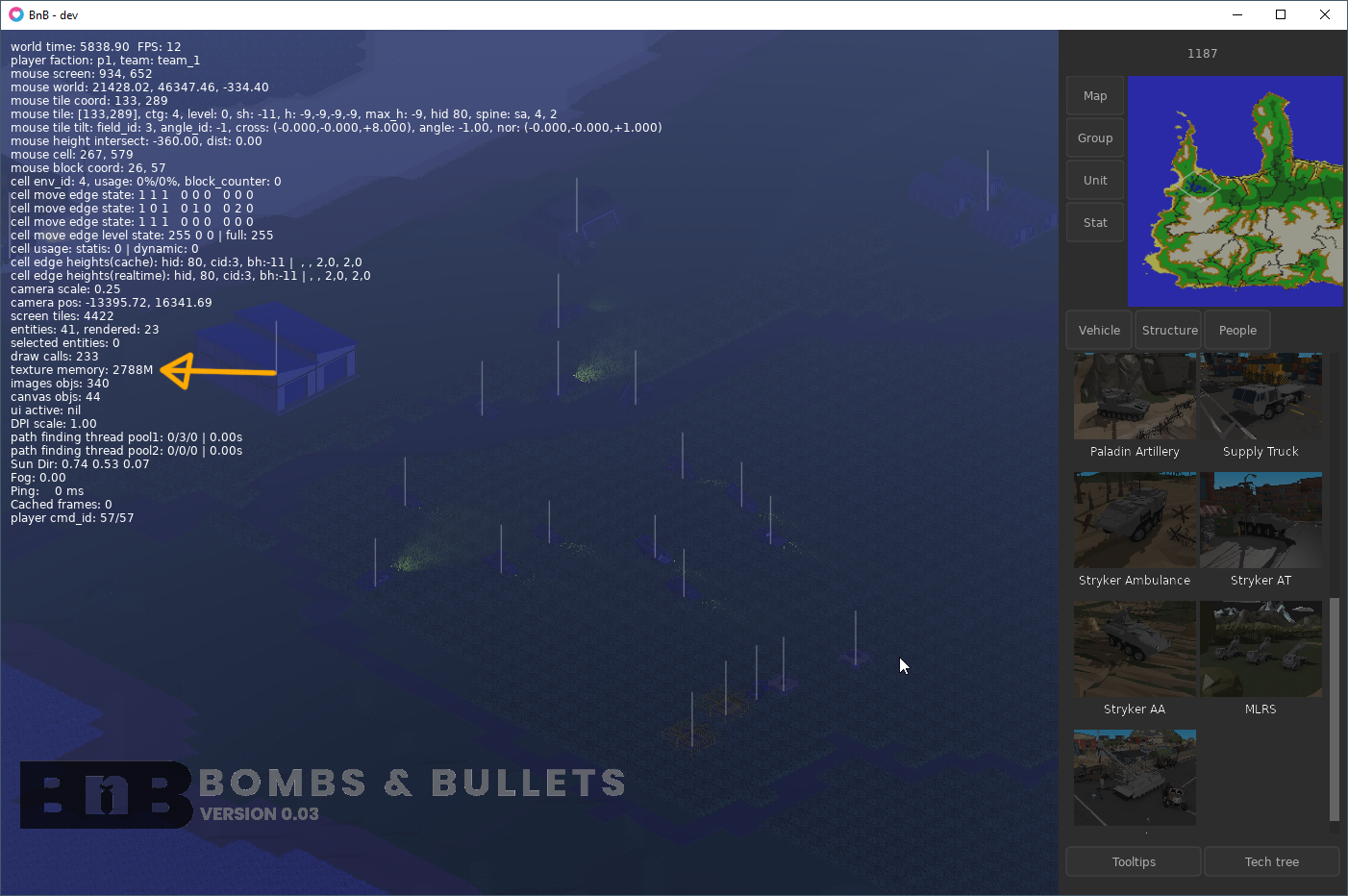 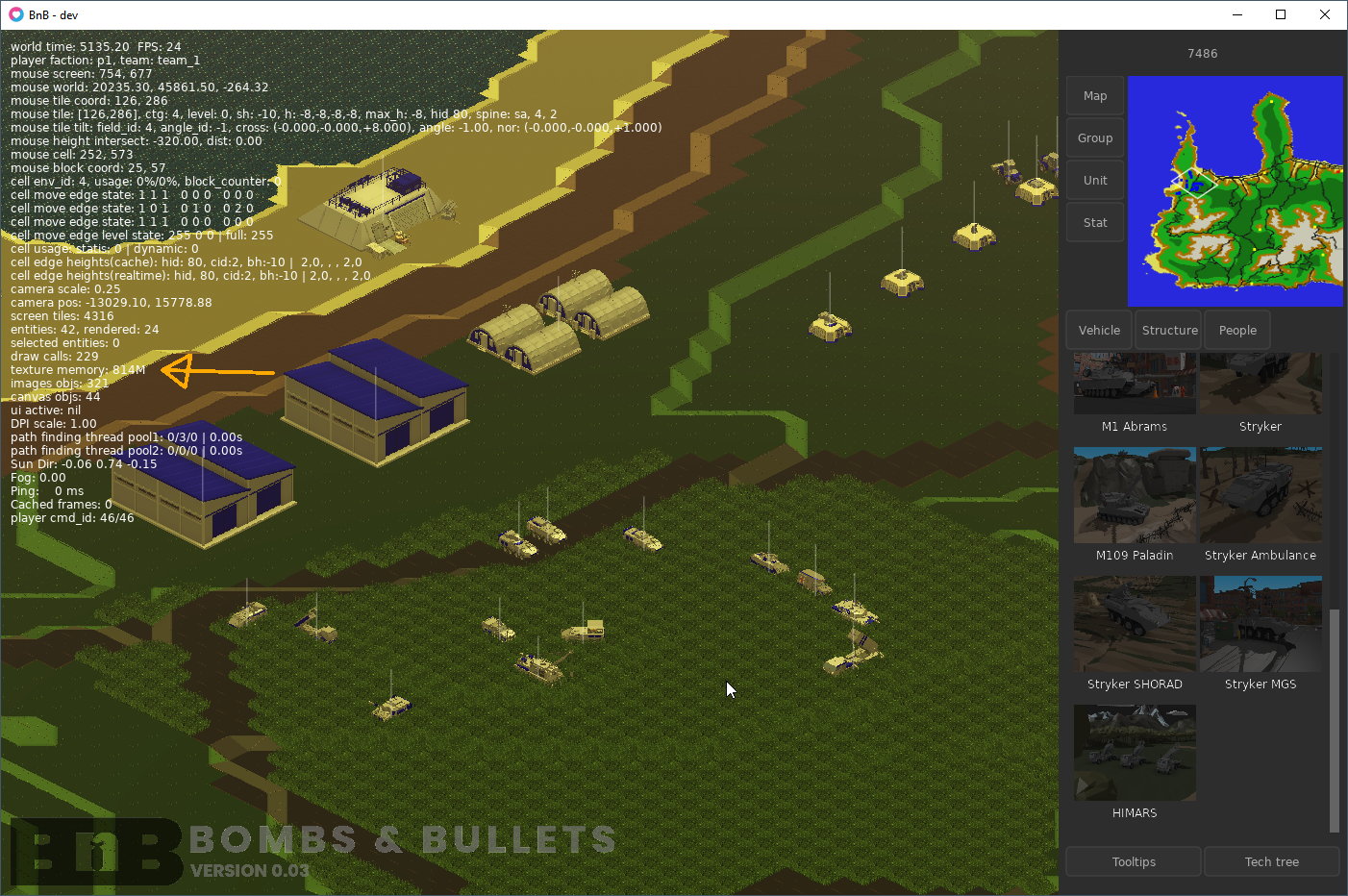 Noice. By the way, that's the VRAM usage when all structures, vehicles, and infantry are built. A solid 70.8% decrease.

Additionally, due to entirely inexplicable and potentially incomprehensible reasons. We decided to up-rez everything by 50% and also decrease the number of directions on vehicles from 32 to 16. 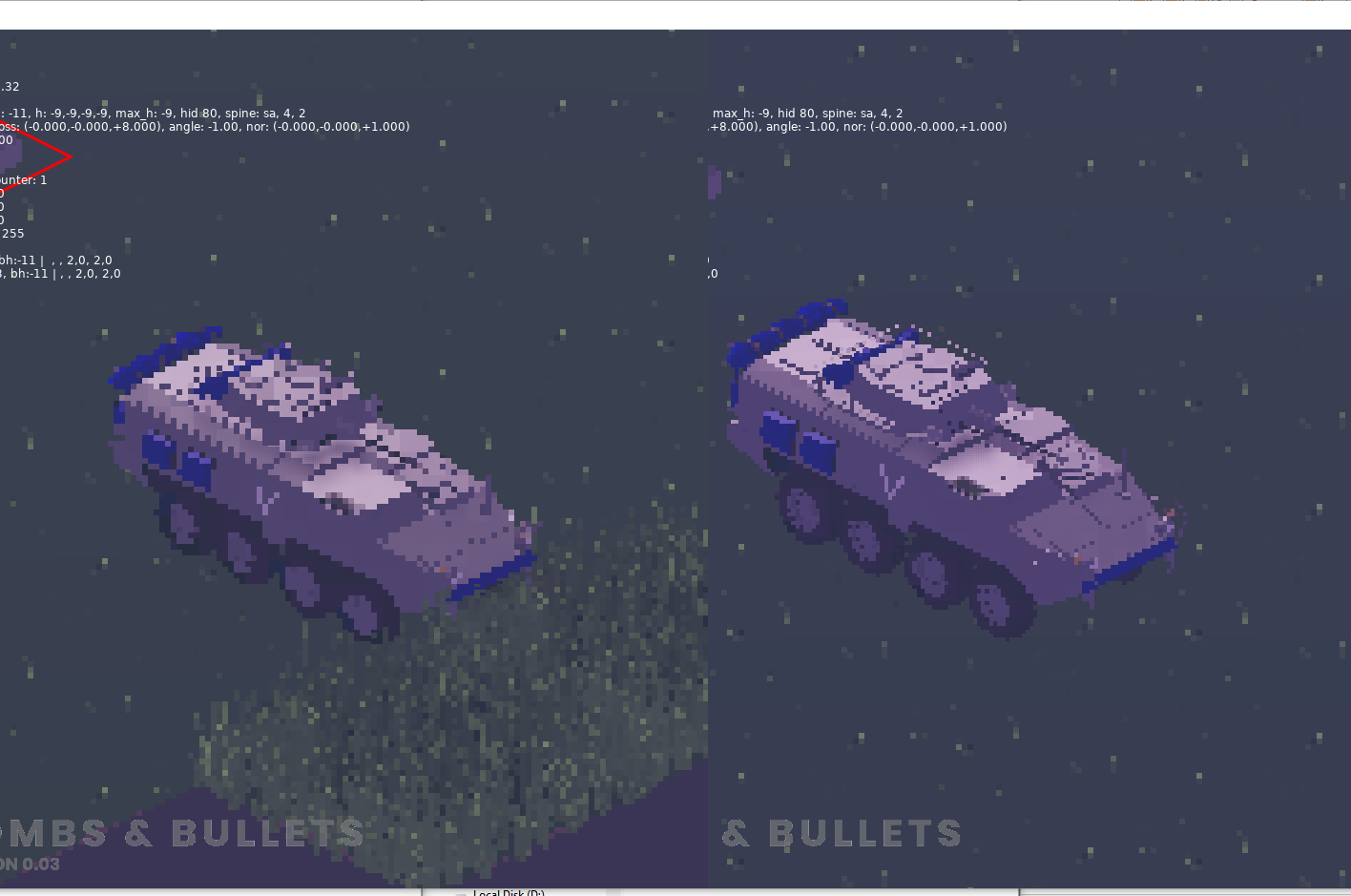 The result is that everything looks much crisper at negligible cost in file size because the frame count on the most numerous units, vehicles, were reduced by half. 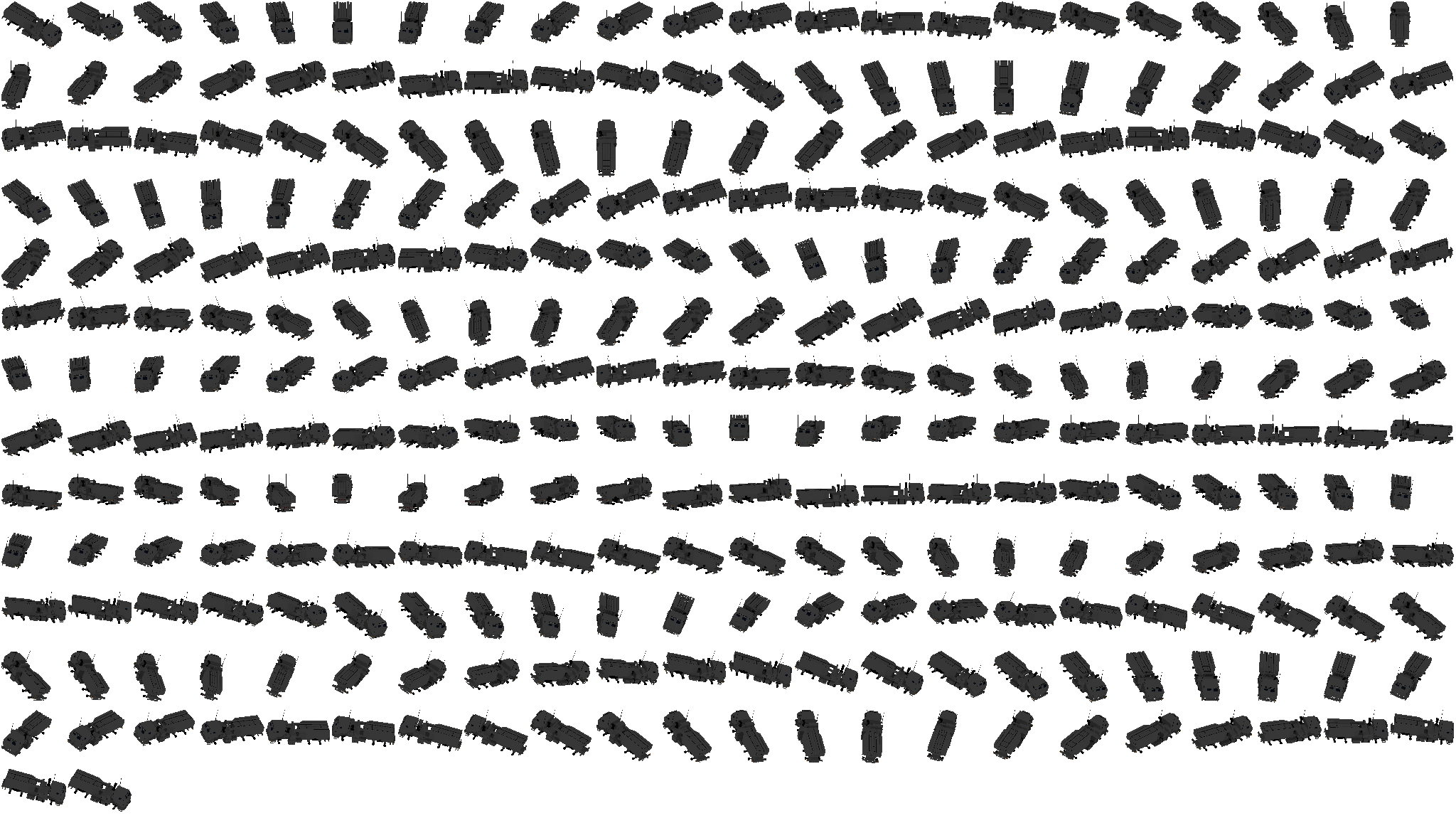 The new sprite sheets are much more tightly packed, irregular, and the image height and width are powers of 2. They are also converted from png to dds image format before being put into the game.

The other stuff can't really be shown but the results are as follows:

Take note that that's the uncompressed file size, the file downloaded is actually slightly smaller than the previous version.

Anyhow, that's it for this version. There is, aside from slightly crisper graphics, no appreciable difference from the previous version. However, the workload, and the amount of files that needed to be processed, was tremendous.

Future updates will now gear more towards adding new features and expanding content, which, while much more noticeable, is much easier and more engaging work.