Here are some of the features that we are working on now that the 0.04 optimization update is out. Come check out our future infantry portraits as well as other exciting features. 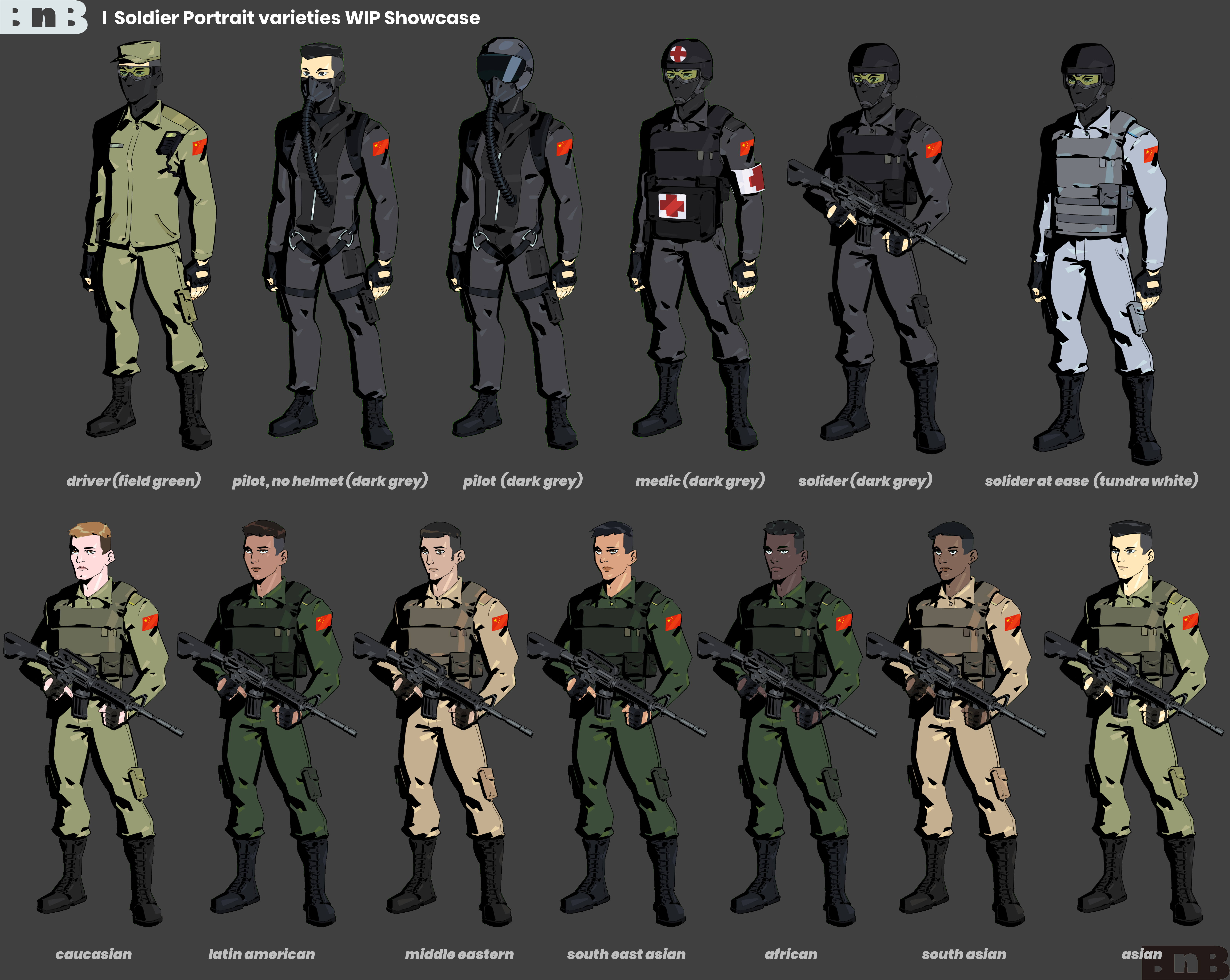 :: BnB ::
dev :: Commander Rad
tools :: Love2D, Maya, Spine, Photoshop,
web :: twitter.com/GamesBreakfast
progress ::
+ Optimization complete
+ Beginning to flesh out movement-related features. Adding unit classes like VTOL / helicopters, amphibious units, and boats (see below)
+ Added AH-1 Cobra, a helipad and a patrol boat (see below)
+ Added the concept of tile cost back into the game. A tile has 4 cells and can have 4 different types of tile cost on a single tile.
+ Tile cost will only affect pathing for now, but in future I would like it to affect top-speed of entities crossing the tiles.
- Would like to add a movement system where a single-click yields path of least cost, and a double-click yields most direct path.
+ Added production timer for vehicles alongside the buildings
+ Infantry name ethnicities will now drawn from multiple different lists instead of just one.
- No more Yumiko Nyugan or Qiang Fujimori. East Asian will now draw from separate Chinese, Japanese, Vietnamese, Korean, etc, name lists, both male and female.
+ New infantry portraits are being worked on and will be more varied and in-depth in future. (see pic)
- Didn't start on the portraits for the ladies but will soon since the male portraits are nearly finalized.
+ Version 0.04 released and is available here: Balancedbreakfast.itch.io
+ I do dev streams here regularly: Twitch.tv
+ Here is the current music playlist for anyone that wants a listen: Soundcloud.com 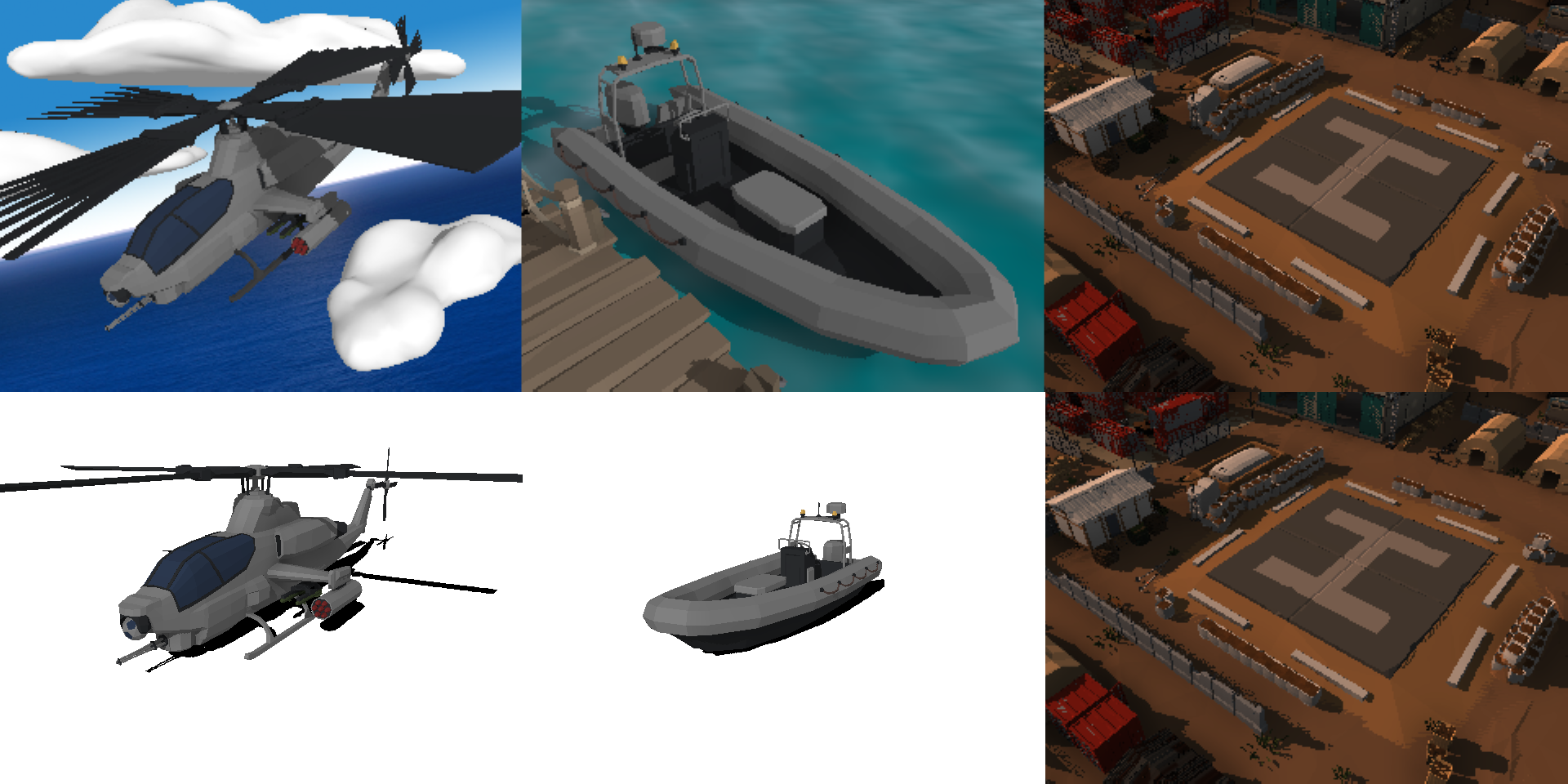