This week's Bombs and Bullets update includes the revival of multiplayer functions, which were present in version 0.01, as well as the addition of various buildings. Next version with multiplayer is around the corner. 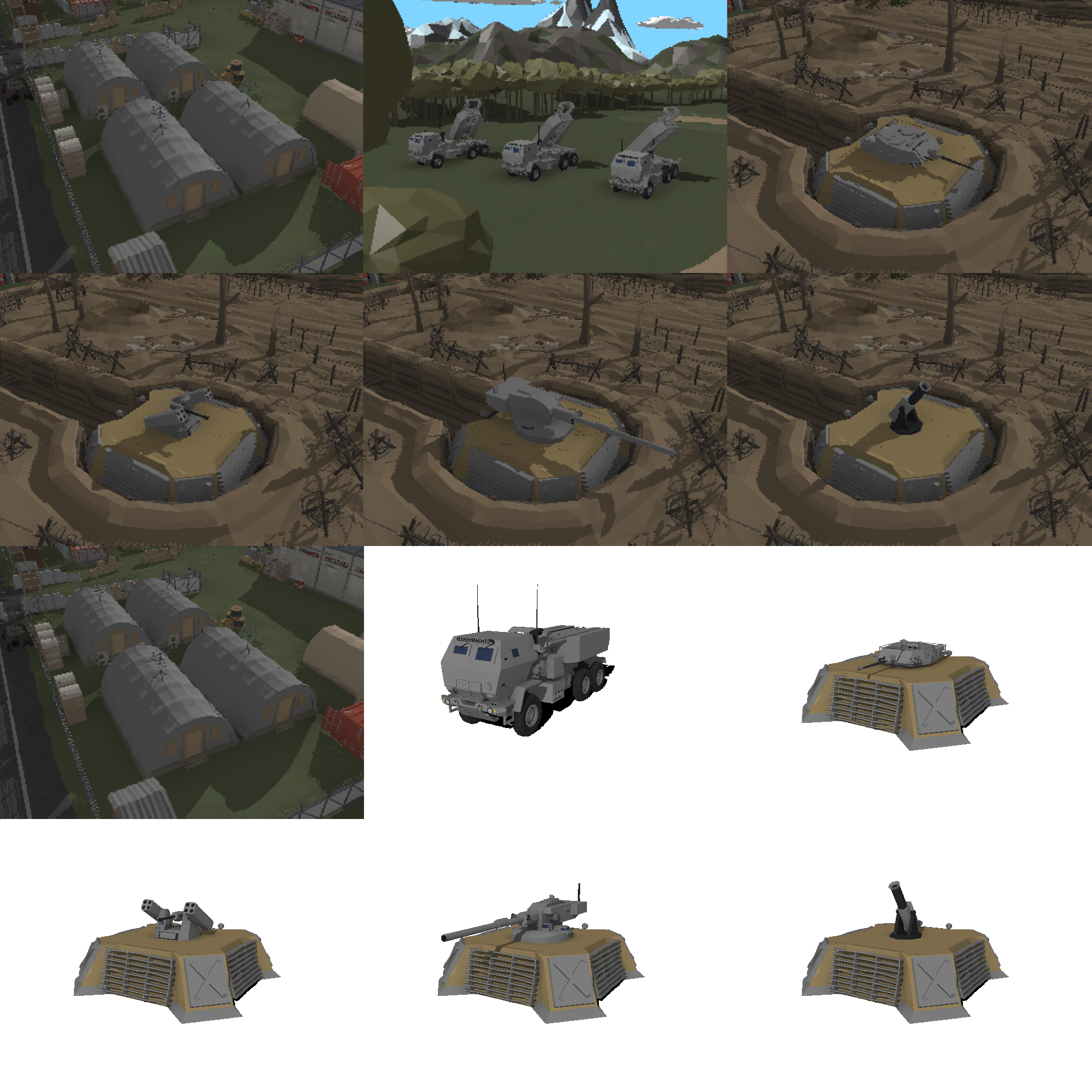 + Multiplayer functionality revived
+ Adding a lot of quality of life improvements
- buggy as heck
+ Fixing a lot of bugs
+ Pathfinding zig-zag bug as has been fixed
- A G-RAM usage problem looms, especially in multiplayer. Because the player with the crappiest G-card will bring down the whole game.
- Thinking about reducing number of directions for vehicles from 32 to 16.
- A couple of large G-RAM related optimization plans are in the docket, ready to be executed for the next version after 0.03.
- We have a lot of optimization to do in future. RAM usage is also a problem, although not as immediate as G-RAM.
+ Going back to one post per week, because I'd rather be making progress.
+ Version 0.03 with multiplayer might release next week.
+ Version 0.02 released and is available here: Balancedbreakfast.itch.io
+ I do dev streams here regularly: Twitch.tv
+ Here is the current music playlist for anyone that wants a listen: Soundcloud.com