The past 2 weeks have been a very progressive week, despite the fact that the team had school. We decided to top that off by posting a video of an old build, Build 13. The video couldn't be constructed any better. 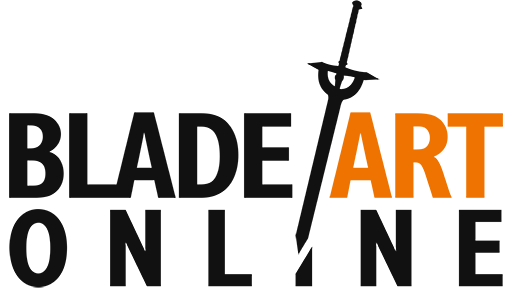 Let's start this article by talking about Build 13. If you haven't seen the video as yet, take a look below.

Now we can really start this article ^-^! Build 13 was compiled in Unity 5 (5.3.0f4 Personal) on September 17th 2015. Although being such an old build, it throws in a variety of concept features like: 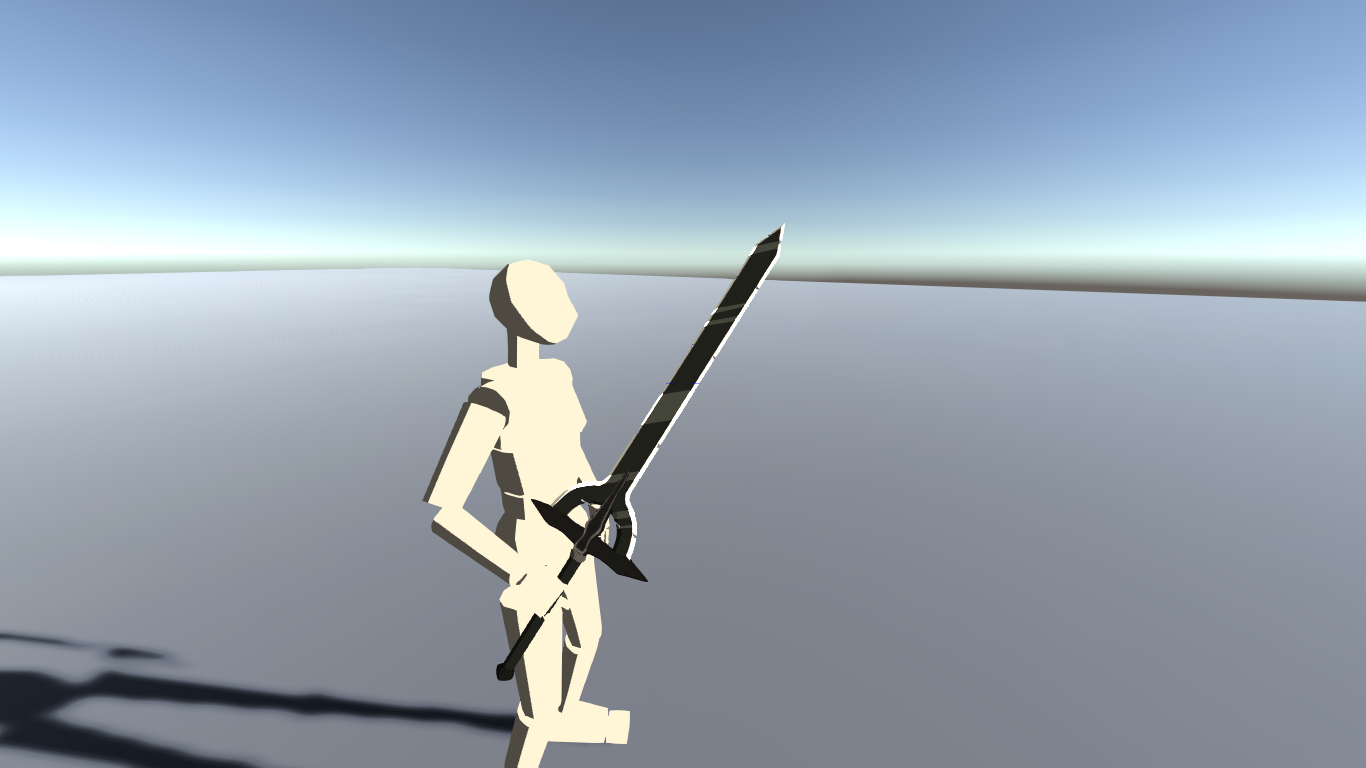 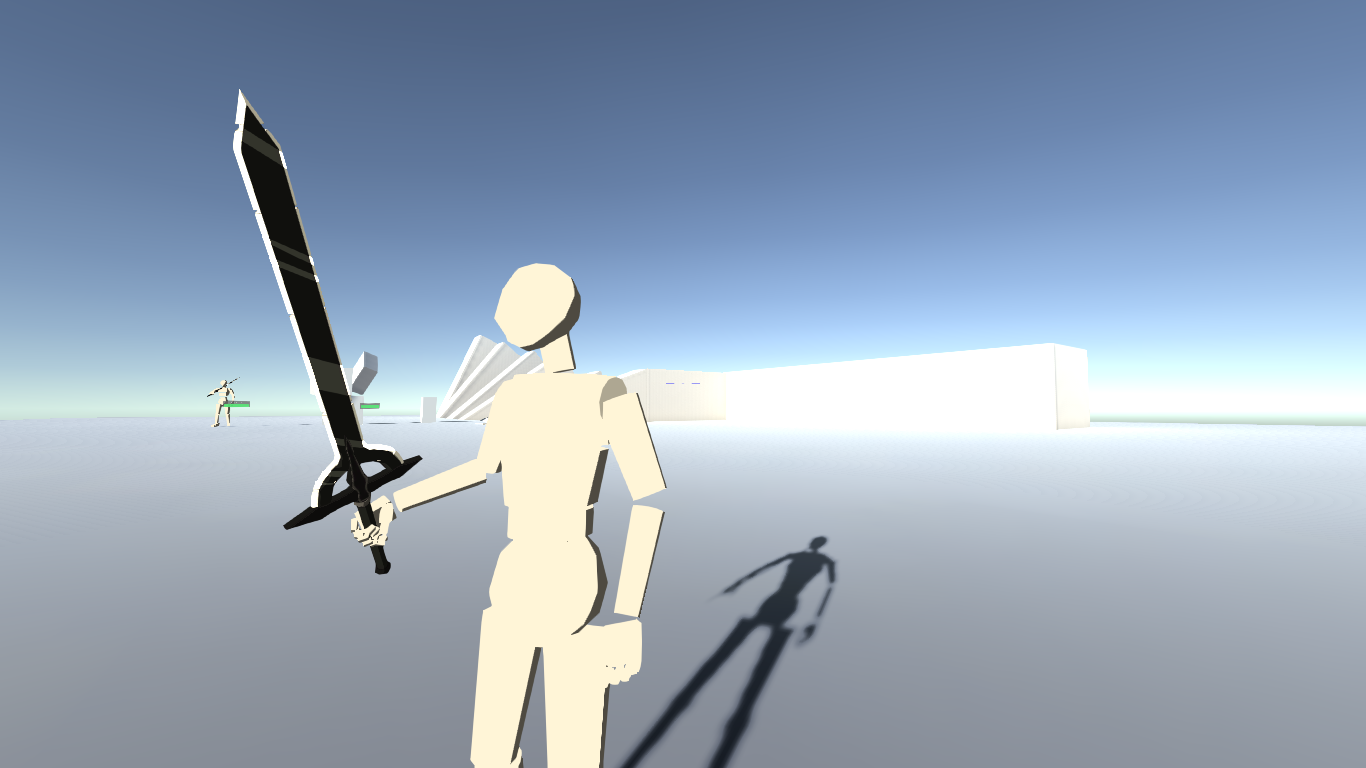 In addition to the weapon, many more have been made on and off stream to this point in time.
If you pay close attention you can also see the Toon Shader on the Player and the Elucidator.

The Future of Blade Art Online

Many persons know that Bullet Blackout is our previous game. The project started very great and went on a smooth boat (indie wise) for a long time. One of the biggest errors I've studied from developing Bullet Blackout, and I despise what I did until this day, is keeping the development closed.
Bullet Blackout had a well worked on series of systems, as you can see in Blade Art Online, which is running on the Bullet Blackout source, heavily modified of course. This can be seen with little things like the strafing and the wall run which were transferred over from Bullet Blackout's system. Had I (Zhavier) shown more of Bullet Blackout to the public, I feel that the project wouldn't be in the state that it's in, but my original focus was the first arc of Sword Art Online, even before Bullet Blackout.

Although, we have been making a great effort to keep the development of Blade Art Online open to the public by having many streams where you can watch us work, posting more videos on YouTube at a greater rate, and interacting with you more.
I can't stress enough how small our team is, and how limited with resources we are, but how many promising updates we're going to make and we are making.
In my opinion, we have the best team any company will ever have :)

It's about time I wrap this article up! I wanted to point out to everyone that you can join the team if interested through my contact information below. I'd like to thank you for reading, thank the team for doing great things and wish for a great development cycle.

Head Over To The IndieDB Page 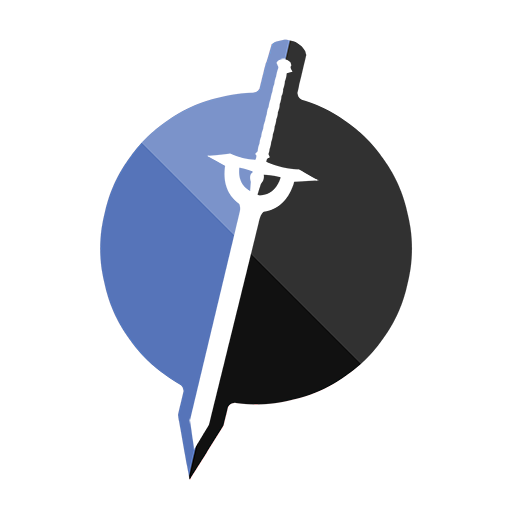 Sharing with my friends right away!
I can tell that this is going to be an amazing game!
Please continue to work hard, so that people like me can play it as soon as possible!
I just saw the video and entered in HYPE Mode!

PS: The one that made the video did it really well! Congrats!

almost a little like the actual SAO! Nice job guys! Keep it up so I can be come the next Kirito!

DDOS zhav because I don't remember the last time he shared any progress with us (Alpha group/club) ._.