In this update we focus on improving the hunting atmosphere of the game. The update includes many improvements to the environment and dinosaur spawns. Read on to find out more.

This update brings many improvements to the environment and the sound atmosphere. We’d like to hear your feedback, you can chat with us on Discord or give feedback straight in the game.

Players can get a new item: binoculars. They provide a lot more zoom than the regular scopes of rifles giving you the ability to scout your surroundings better. 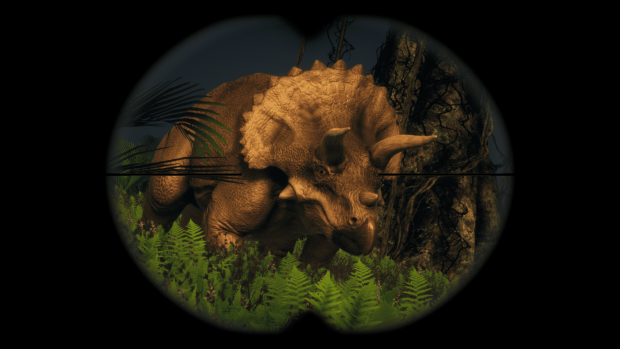 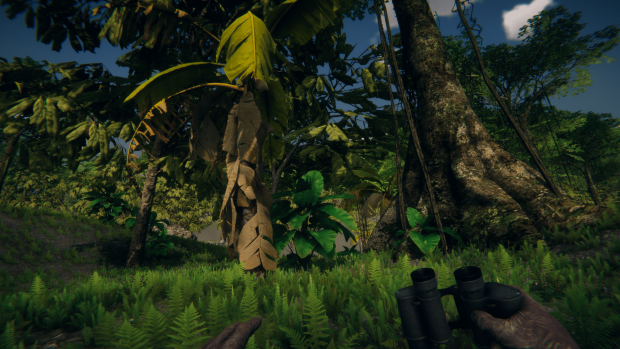 Our first missions are targeted for new players. By completing these missions players get different rewards. We will continue creating new missions in the coming patches.

Dinosaurs are now moving in their own territories. Different species have different territories. Dinosaur spawns have been balanced to provide a more even distribution of dinosaurs on the island.

Ambience sound system was changed to provide a more vivid and dynamic experience. You can now hear a lot of new sounds from the world.

When a player goes through bushes he makes more sound.

New trees, bushes and grass have been added to bring more variance into the world. The work continues in the coming patches. 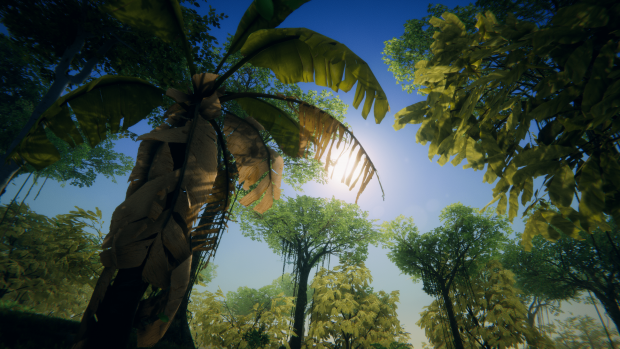 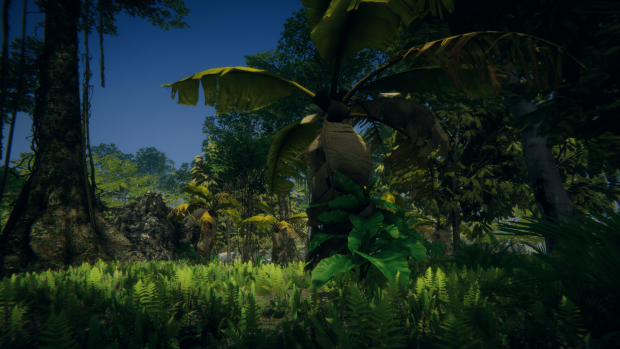 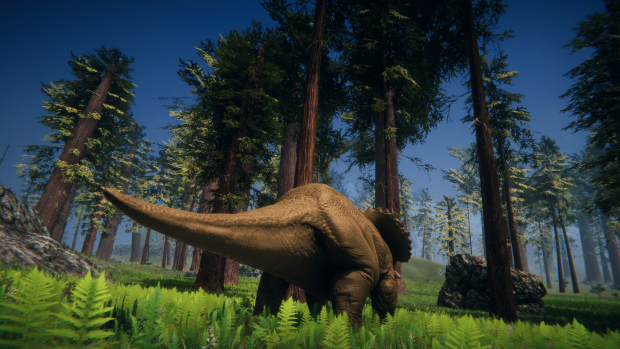 Thank you for reading and we look forward to hearing what your thoughts are on the game. Join the discussion on Discord by following this link: