The first alpha access keys have been sent to our community members. If you would like to join the alpha test, this article is for you.

Hey, IndieDB! We have some exciting news to share with you today. The moment we have all been waiting for is here!

Today, almost exactly one year after our initial game reveal, we have started sending out The Riftbreaker Alpha Test access keys to our community members! The first batch of keys is out in the open. 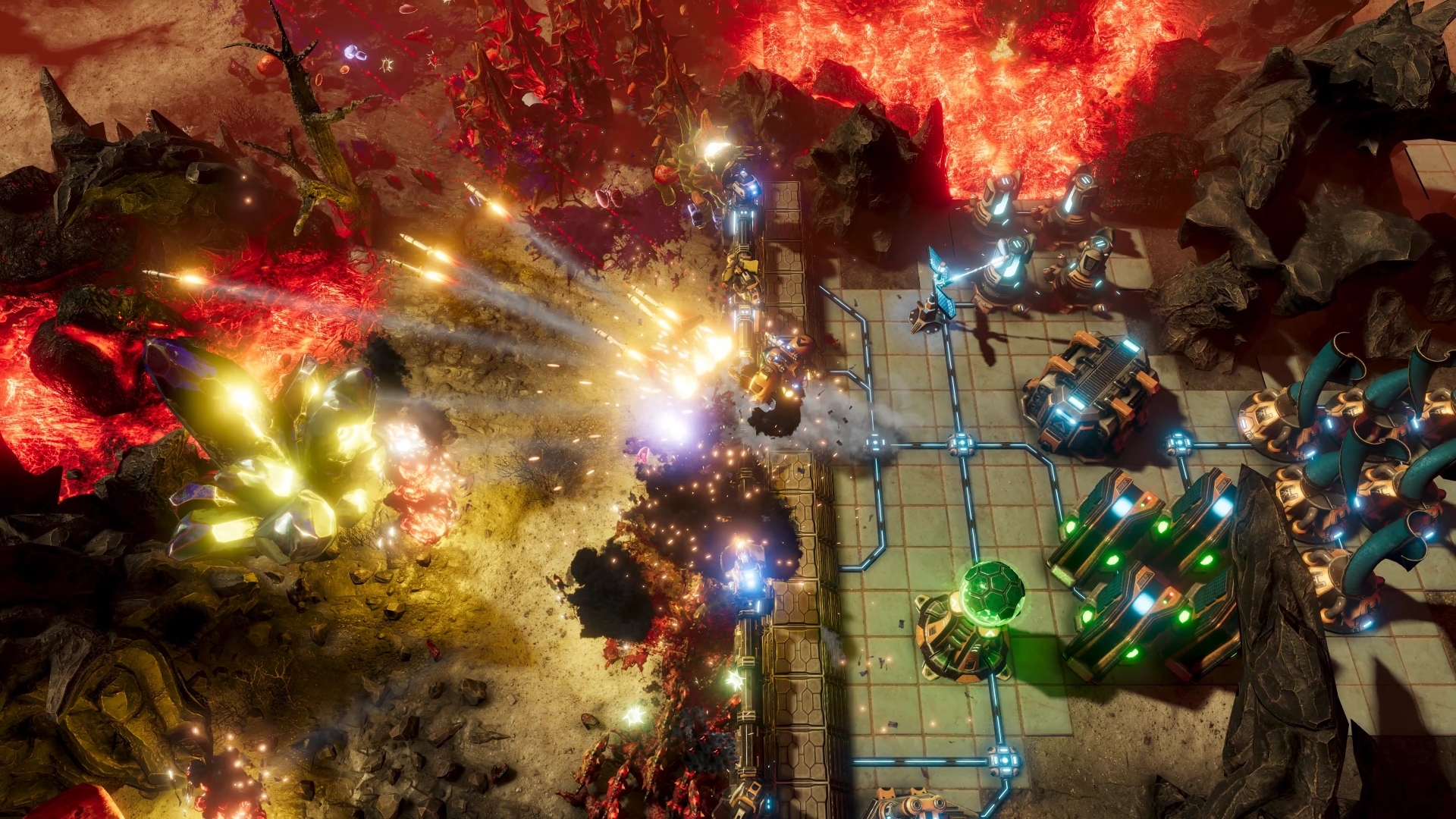 The keys are being sent out to those people, who applied to join our testing through the form available on our Discord. Don’t worry if you have not received your key yet. We are distributing them in waves, according to your activity in the community and the hardware you have. We will be sending out new waves of keys together with new updates to the alpha. If you’re new to our community and would like to sign-up for Alpha testing then you can still do so through our Discord.

This “pre-Alpha 2” build of the Riftbreaker offers an Introductory Mission and Survival/Sandbox Mode. The Introductory Mission is a scripted experience that is meant to guide you through the basics of gameplay. Once you are ready for a real test of your skills, try the Survival mode. You can pick one of the pre-made difficulty settings we designed or adjust the difficulty sliders to your liking. If you feel especially adventurous, you can also randomize all the game parameters and jump in blind, only to see how long you can last. There is also a sandbox mode available, where you can enjoy endless gameplay without being bothered by enemy attacks. It’s a perfect setting to test new solutions and toy around with the game. A Sandbox Control Panel will allow you to change what happens in the game world, too. 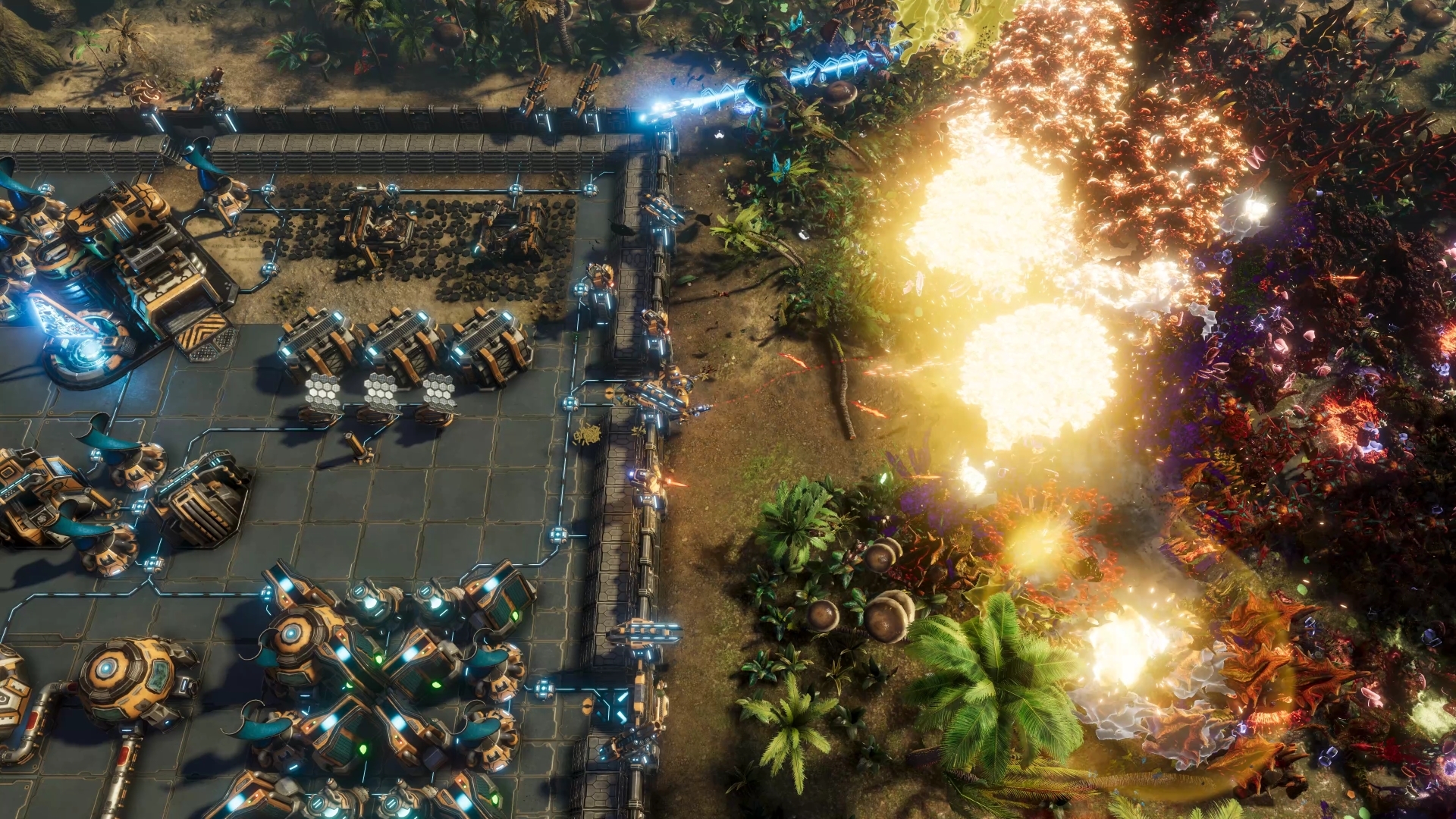 Please take note of whatever bugs you find in the game and report them to us, using the built-in ‘Send bug report’ option in the game menu. We are going to be fixing the problems on a regular basis. If the game crashes, it will ask you what you were doing at the time of the crash and ask you to send the crash report. This is very important - the sooner we can catch a game-breaking bug, the sooner we can fix it. Don’t hesitate to share your thoughts about the game on Discord, too! 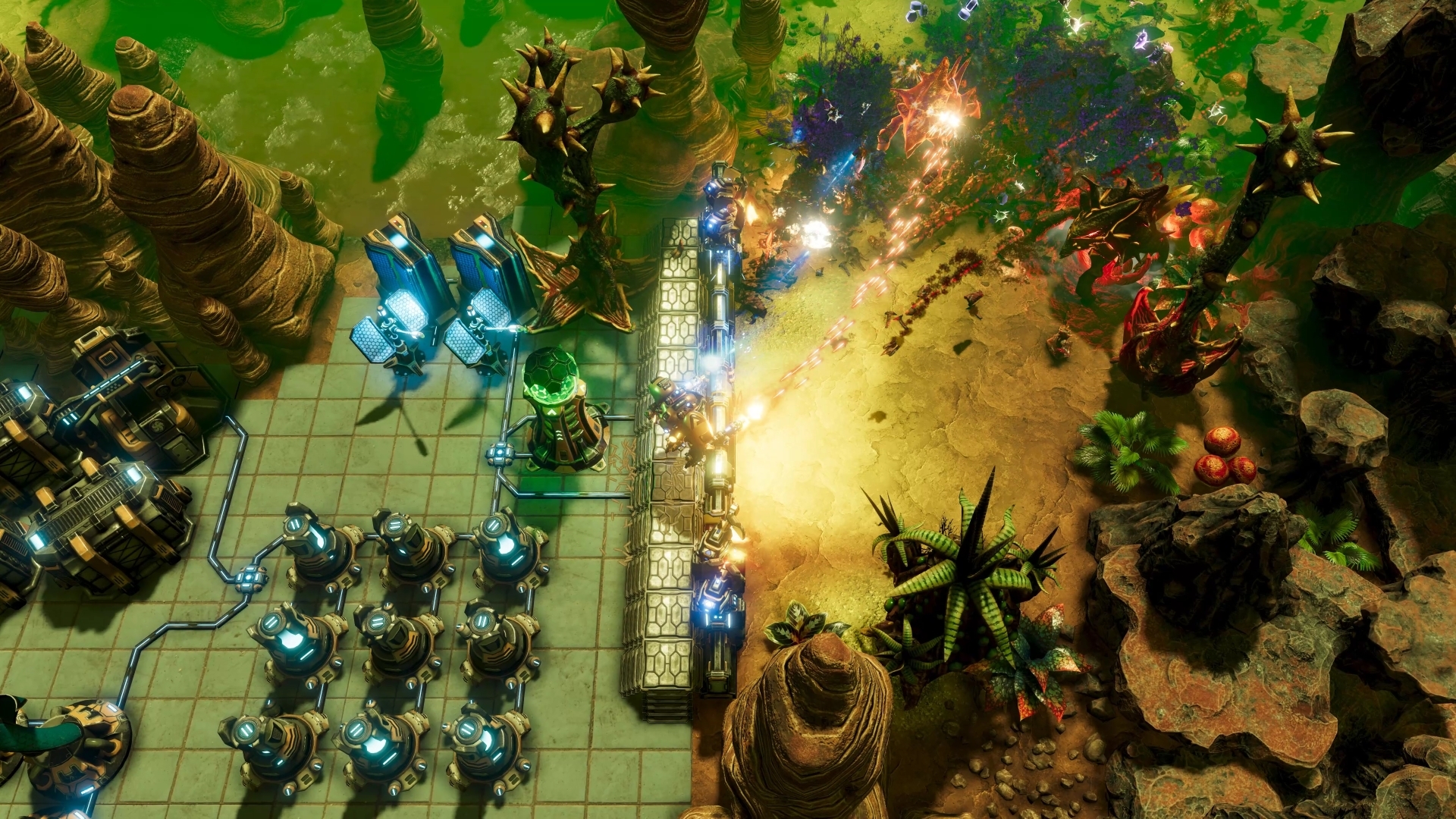 You are free to stream your game sessions, make YouTube videos and other forms of online content. The only thing we ask of you is to disclose to your audience is that the game is not finished and that the footage they see does not represent the final quality of the Riftbreaker. We work on improving the game every day. 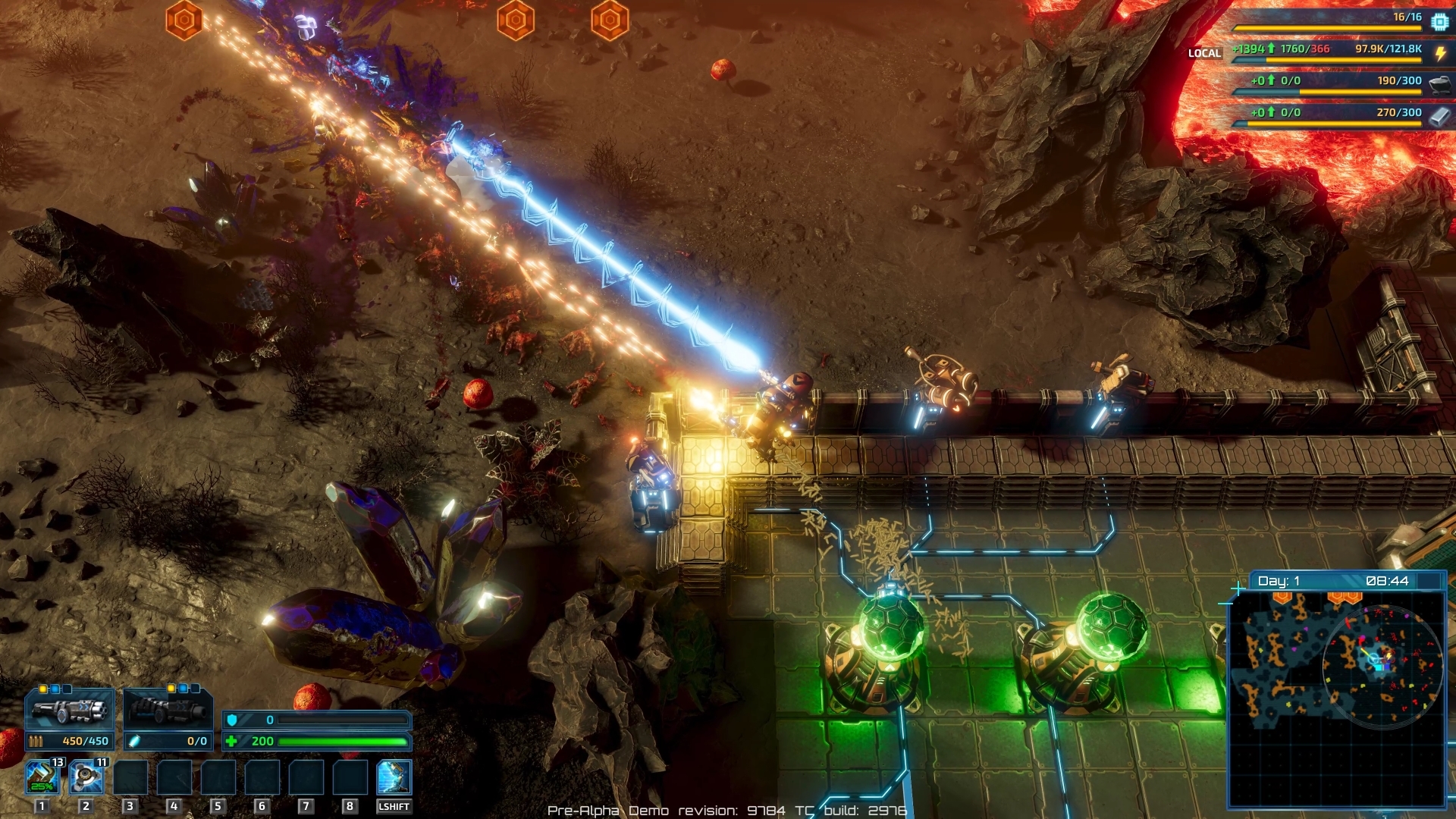 Some Streamers, YouTubers and Media have already had access to our previous pre-Alpha build in November. The current “pre-Alpha 2” build has a lot of changes and improvements since that time. If you’d like to know what exactly has changed - here is the changelog for the current build: