Post news RSS Become a raider, be a Viking

Live the life of an authentic Nordic in the Viking age. A lot of features, some images, join the great viking army.

Live the life of an authentic Nordic in the Viking age. This is how the game is summarized.

The persistent world mainly develops on Bornholm island. I would have liked to develop a much bigger map from Scandinavia but it is a lot of work for a single developer. 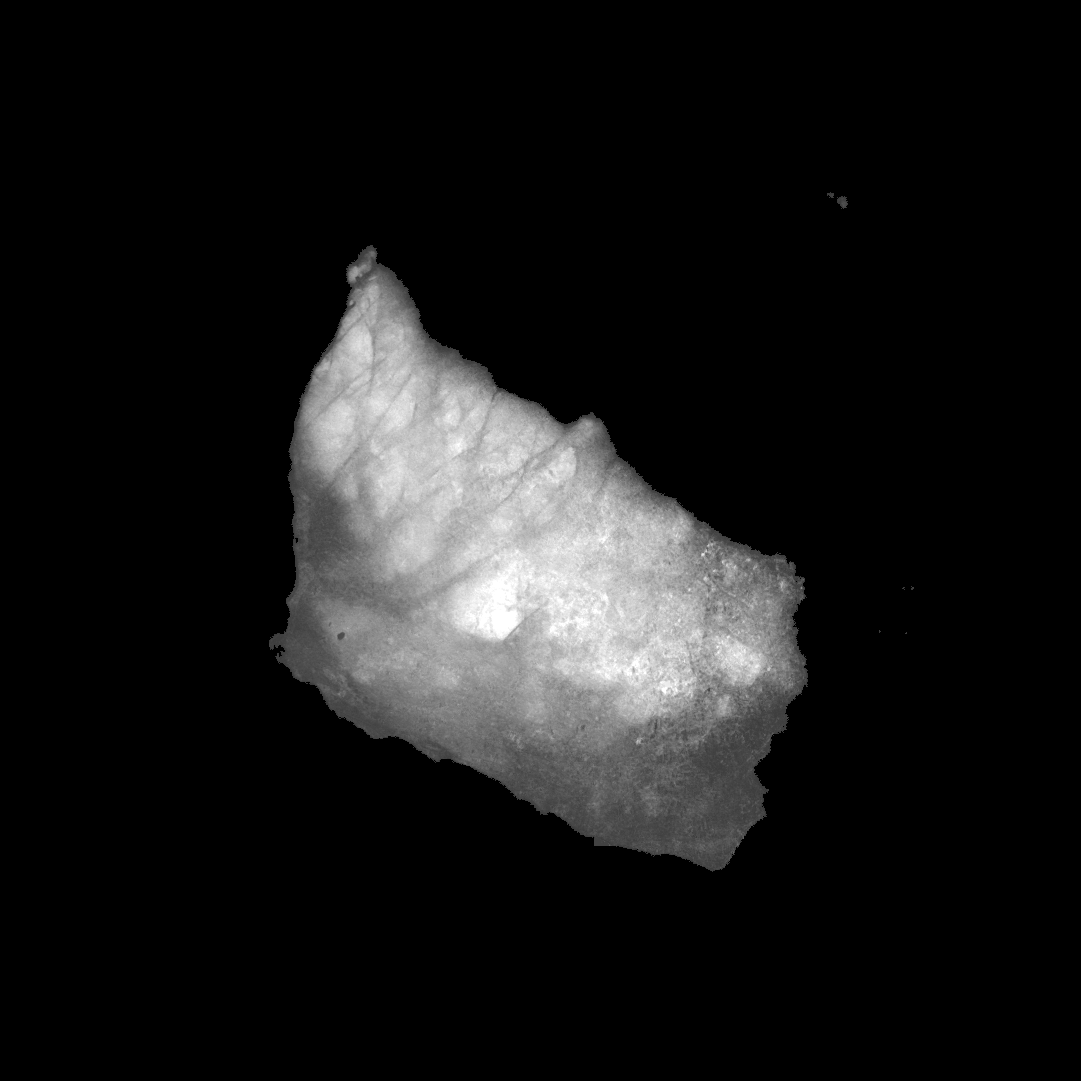 Territorially speaking the island of Bornholm will be divided into four regions, each region will have a significant settlement.

The size of Bornholm will be 58 km2 handmade, patience.

To accelerate the process of making the map I will use the package called Book Of The Dead: Environment which I leave images that are spectacular and that fit very well with the Nordic environment. Yes, it only serves to decorate the interior of the island, I have a lot of work in Zbrush doing the coasts and rivers 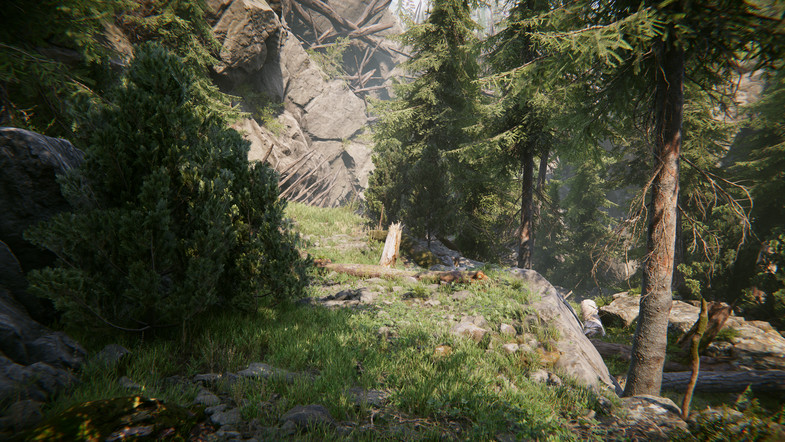 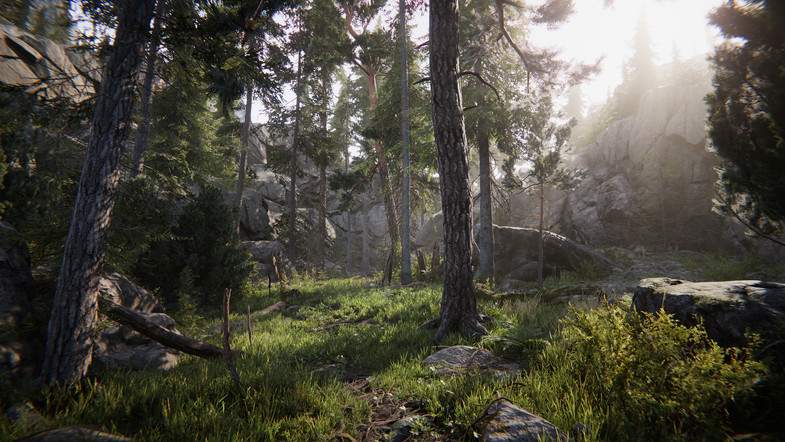 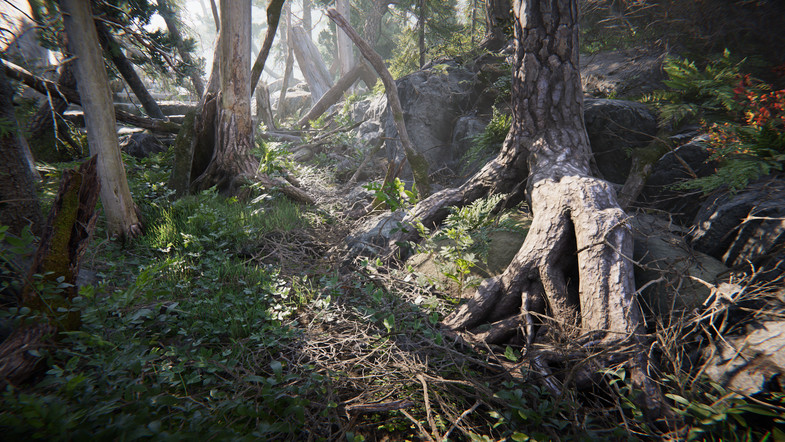 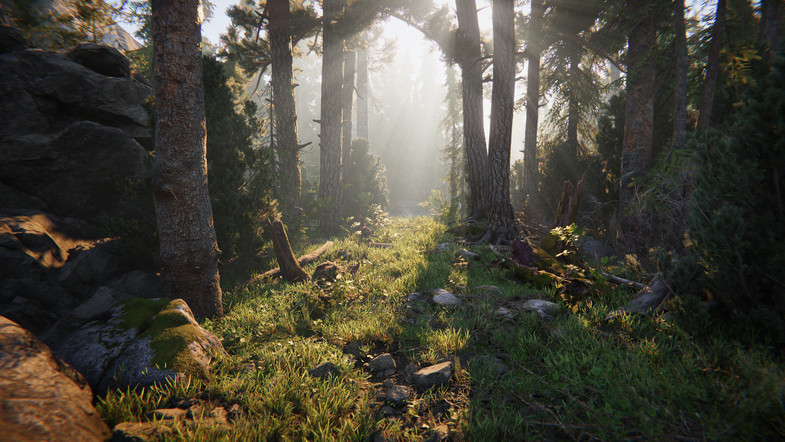 Its a combat system similar to that seen in the Mount & Blade saga or in the Gloria Victis or Of Kings and men games, summarizing it a lot.

Trade based on barter

Player-driven economy where players produce the raw materials, tools and final products, such as luxury products, clothing, war equipment, food and drink. All products have a base value, a minimum and a maximum depending on the total stock in the game and that will be reflected at the time of exchanges between players or with npcs.

In this world there are jobs that anyone can do, the only thing you need are the tools to do it. Being a woodcutter, hunter, miner, fisherman are tasks that can be carried out freely, although some governors may prohibit doing so in their territory or impose taxes.

In this world there are also jobs that require specialization, some more than others. Some only require a workshop, other many hours of practice.

At this time it would be good to talk about the durability of the objects, the probability of breakage, the time of manufacture. But I'm not going to do it, I leave it in the air. I will only say that making a sword can take a minimum of two real hours to a specialized player. Choosing the minerals, melting them, hammering, apply engravings, attach it to the handle and sharpen the blade. For all this, make stockpile of materials, ceramic bowl to melt the mineral, build the clay oven, leather for the handle, etc. For example, to gather these materials you can contact a miner, a potter and a furrier or go to the market. A lot of work for a product that may end up broken at first contact, a lot of caution and start making axes.

I'm going to simplify it to the fullest. A territory a ruler. By default the Jarl, but can claim the title of konungr. Within each region there will be farms that can be transferred to players.

Below the ruler there will be three positions that players can occupy.

The Thing, the assembly of free men, I will write more about it.

Diplomacy, there is the small diplomacy that occurs between families or clans and great diplomacy, that which is given among the Jarls.

Each player will have a family (npc) within the game. As there is permanent death, when that happens, you can choose an heir to continue playing, this new character will inherit most of your assets.

Peculiarity, you can choose members of your family to accompany you to war, but they can die.

The clans are the union of two or more families (players) with the same interests and who cooperate to obtain greater power within the region.

In the raids you can go alone accompanied by a group of brave warriors npc under your command or gather a small fleet with friends and assault the coasts. There will be different areas of looting, from the Baltic Sea, the coasts of England and France to the Mediterranean Sea.

Instead, the invasions are led by the jarls with great support from the players. Collect ships, weapons, soldiers, food. The invasions is a campaign mode where you are conquering and looting everything you want. Here great battles and sieges are fought, raids are also carried out to demoralize the enemy.

Regardless of what you are going to do, you must have one thing in mind. If you want to keep everything looted in your possession, you must not die or be seriously injured during your adventure.