Too much time has passed since the previous version. Looks like I, once again, underestimated the amount of work and overestimated the time I had. There are obviously tons of changes, so bug reports and other suggestions are highly appreciated. Many features are still under construction, and those will be released step by step in the incoming 0.5.x versions. 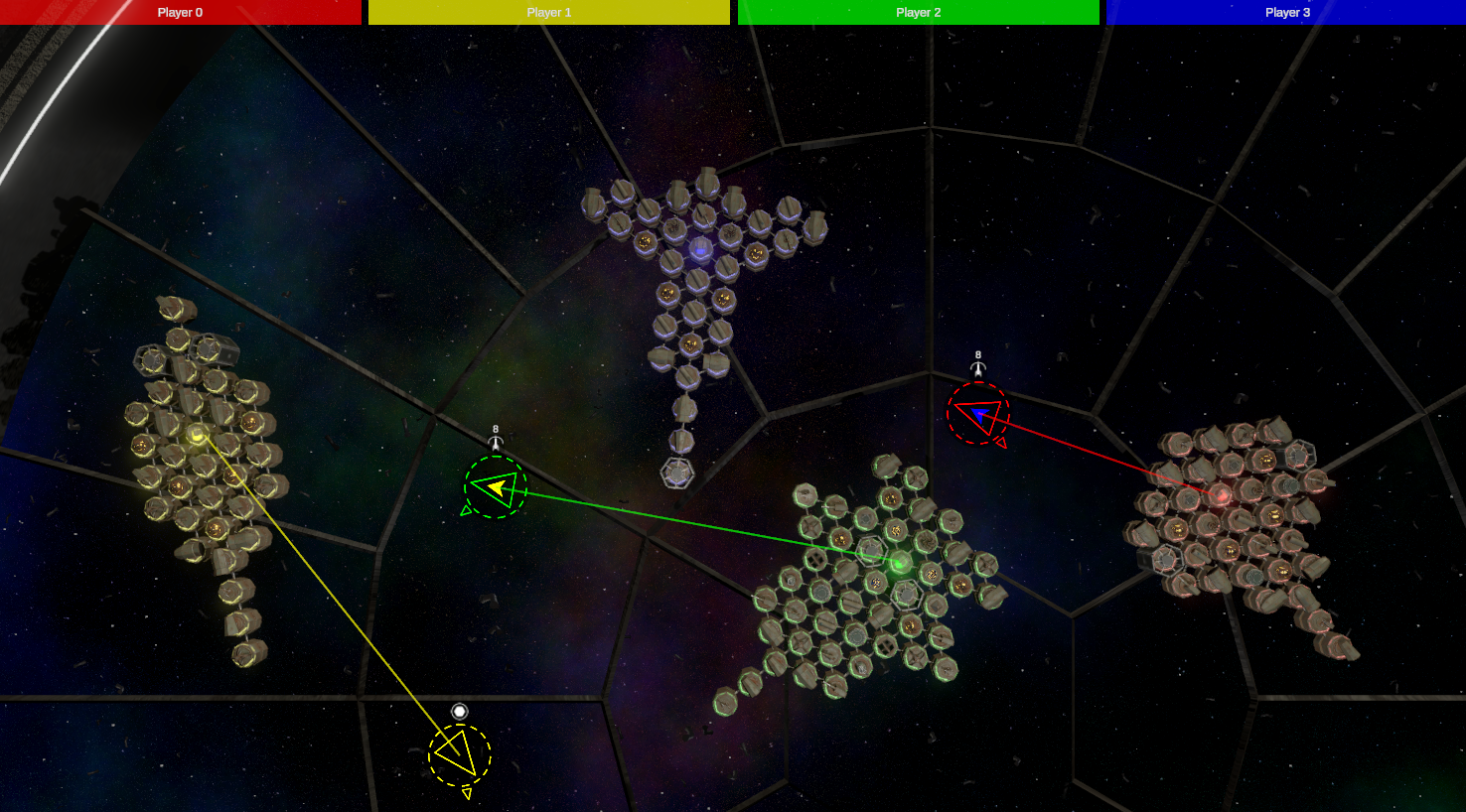 Interesting concept, I'll try the latest version.
Will there be more modules?

Thank you. That's some interesting stuff you've made too. I'll take a closer look.

There will be new modules in the future, I have a couple in mind. For instance, mortar for shooting in the middle of other ships and flare/chaff for attracting homing missiles away. Cloaking device (invisibility) and warp (teleport to random place) existed in early versions, but are currently disabled: invisibility made little sense in multiplayer, and there is usually no room for big ships to warp to (especially when there are meteors or detached modules floating around). With a little extra design I may someday return them. Usually the hardest part with new modules is to train NPC ships to use them.

Nice project. I am an ambient / space ambient music composer. If you need someone from the team as far as soundtracks are concerned, I propose.

Thank you. I have currently no plans for other than diegetic music, but I may reconsider at some point. Do you have a YouTube/SoundCloud/etc. page? I could take a listen.