Let's take a look at the male prototype after some much needed enhancements. What you see equipped in the character was picked up around the house. Watch the video for a quick display of these key interactions.

In this article, I'd like to showcase some significant progress made since the last update. Previously, some prototypes were shown, one mob and a female human to be more accurate. Now let's take a look at the male prototype after some much needed enhancements. 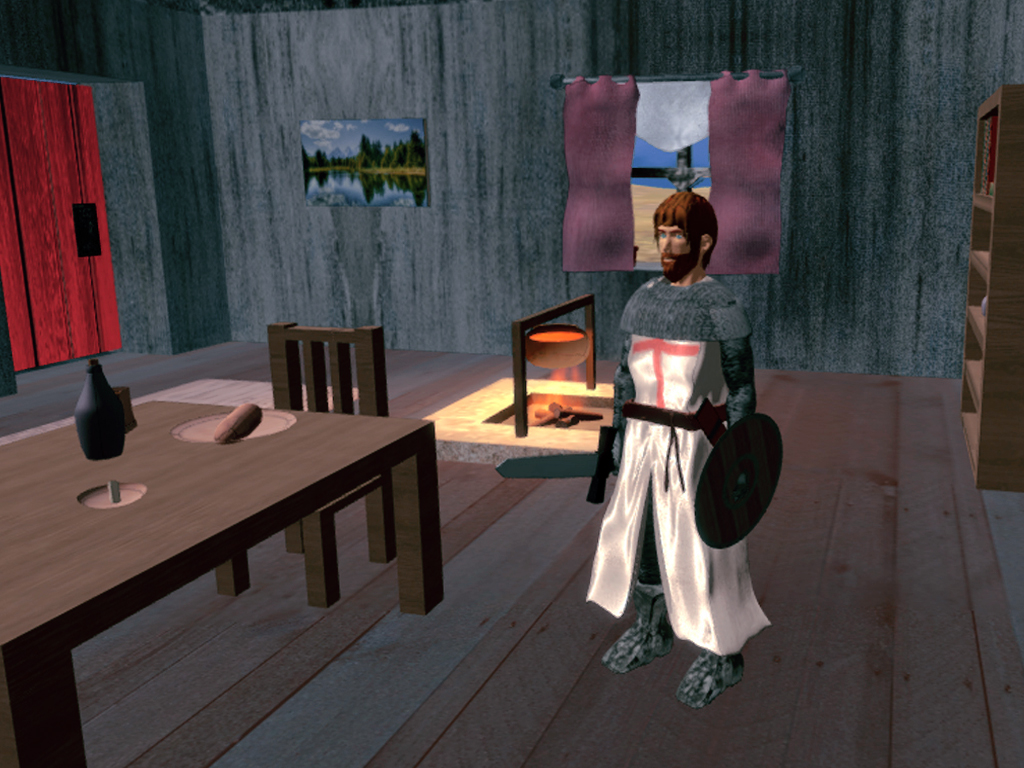 He's a Templar of the Xhinian Church, a wealthy and influential religious order featured in the world of Ezora. Everything you see equipped in the character right now was picked up around the house. See the video below for a brief display of these key interactions.

I've also spent a significant amount of time working on some basic household items that the average home will have. These vary from grain sacks to brooms, from bread to books. I'll craft more as I advance through the project. I must admit how time consuming creating these were. I couldn't wait to get back to coding!!! :) 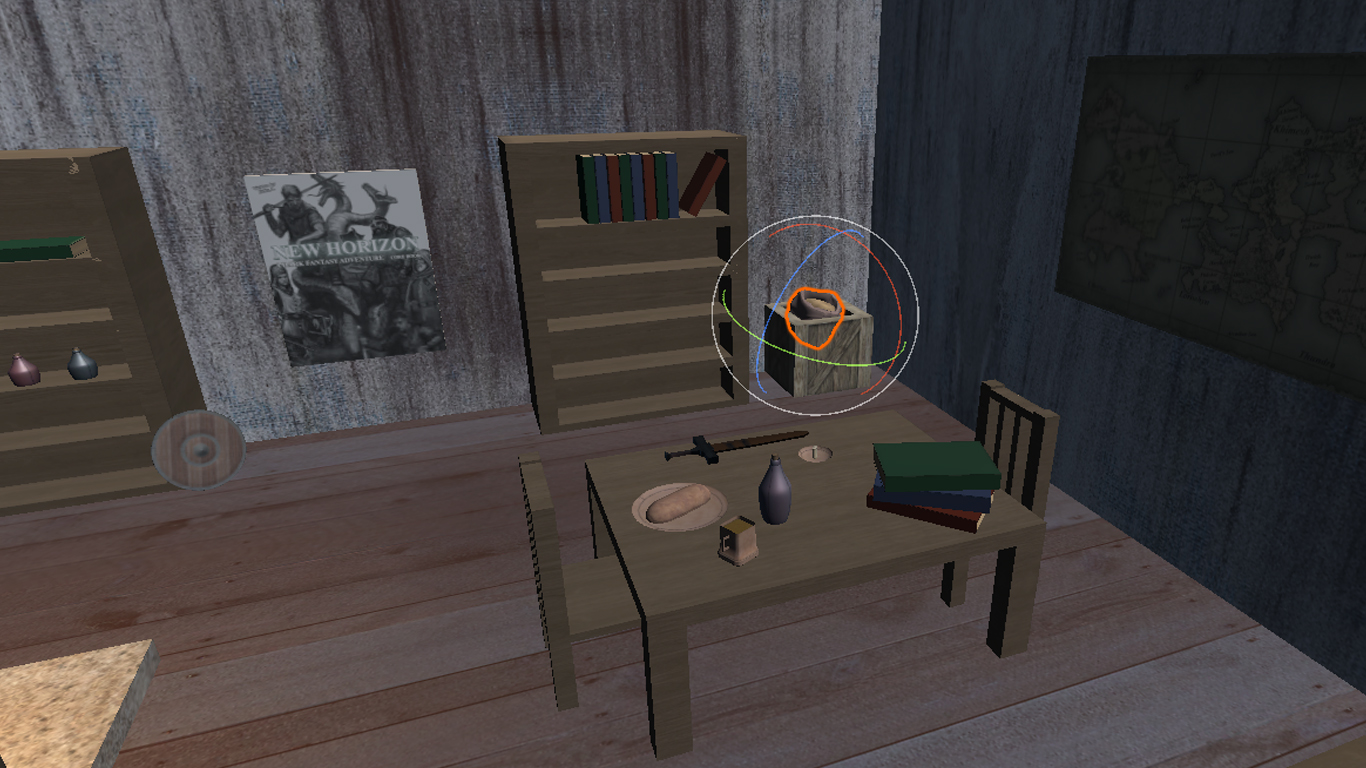 The angel-like figure on the right is an Idol. Most religious folk in Ezora own one in their homes. This idol resembles V (Valery Fireborn), a key character in ancient ezorian lore. For those transitioning from my tabletop rpgs to Dawn of a New Age, you'll already know much about her. In case you haven't, no worries, The game will aim for the full Knights & Legends experience. 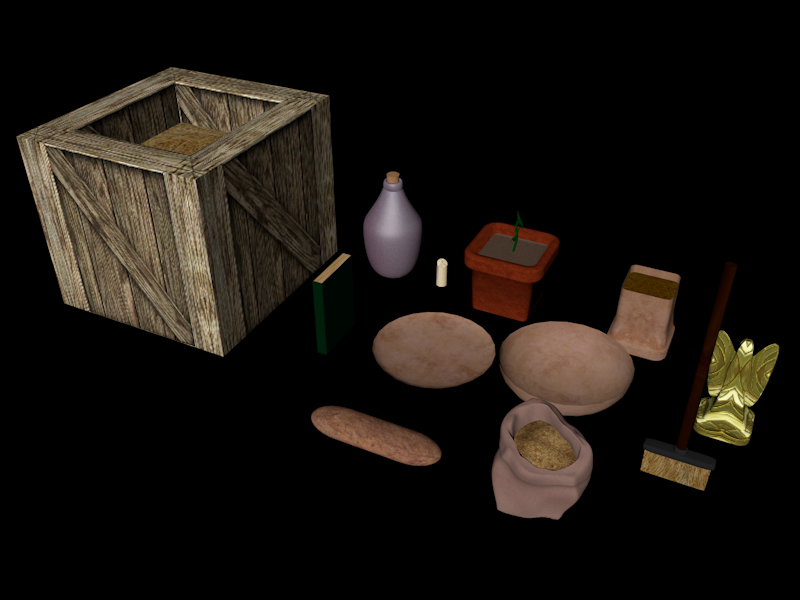 In the next article, I'll be going over the basics of the battle system. It will include new character animations like sword swings, scripts for both player and enemy vitals, some other cool things like a small HUD system that can be toggled on and off, and more.

Thank you for taking the time to read through this article!