Archtower v0.3.7 is on indiedb.com now! Check this out. Archtower is an action/rpg roguelite. 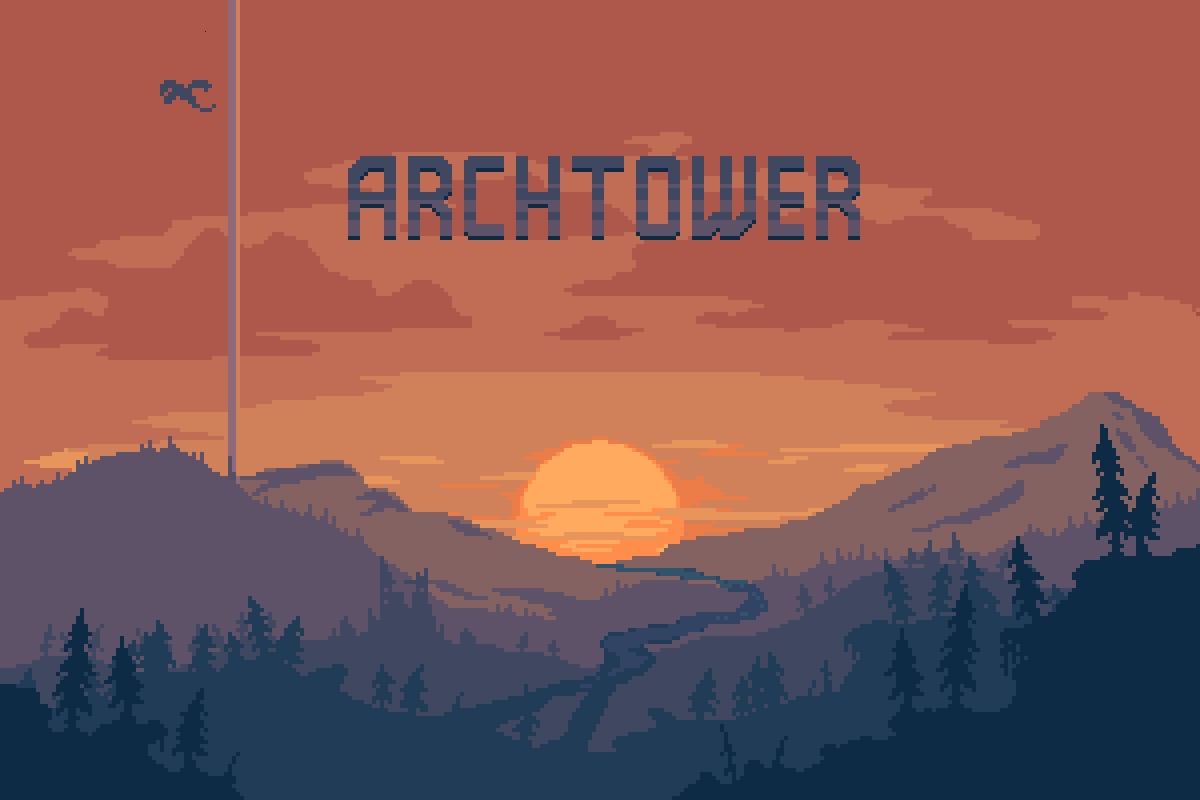 FIXES
• elf knights won't block any stealth attacks of Rogue
• fixed problems of bad scaling of text in quest log when changing HUD scale
• fixed a bug, when hitting with fast-moving projectiles could boost mobs walking speed quite a bit
• fixed a bug, some objects didn't deactivate on pause
• fixed a bug, wrong damage numbers in the intro
• fixed a bug, when died and asked to press R to restart text on skill bar was messed up
• fixed a bug, switching between characters at the inn and going to retire didn't turn off support pet crystal
• fixed a bug, if died while holding a shield or aiming with ranged weapons, sprites of those would still be visible
• other minor fixes 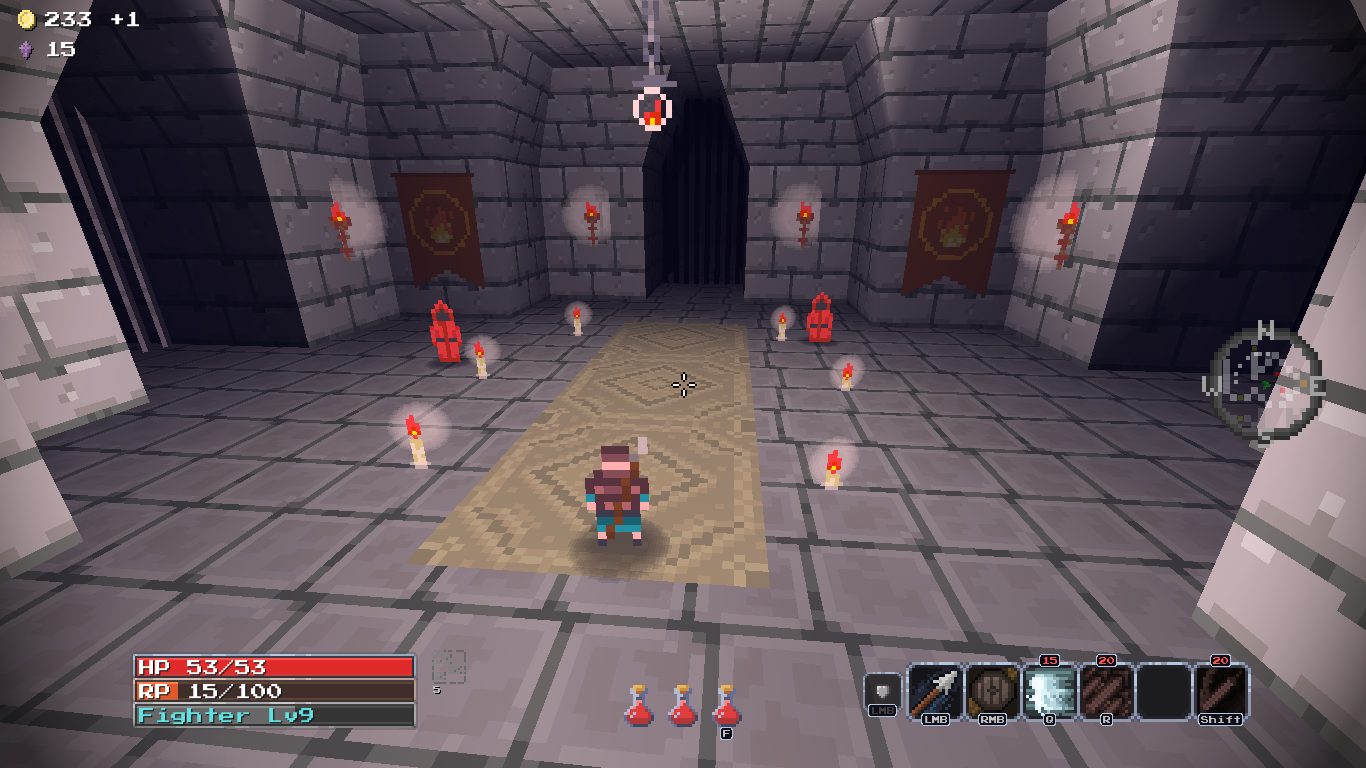 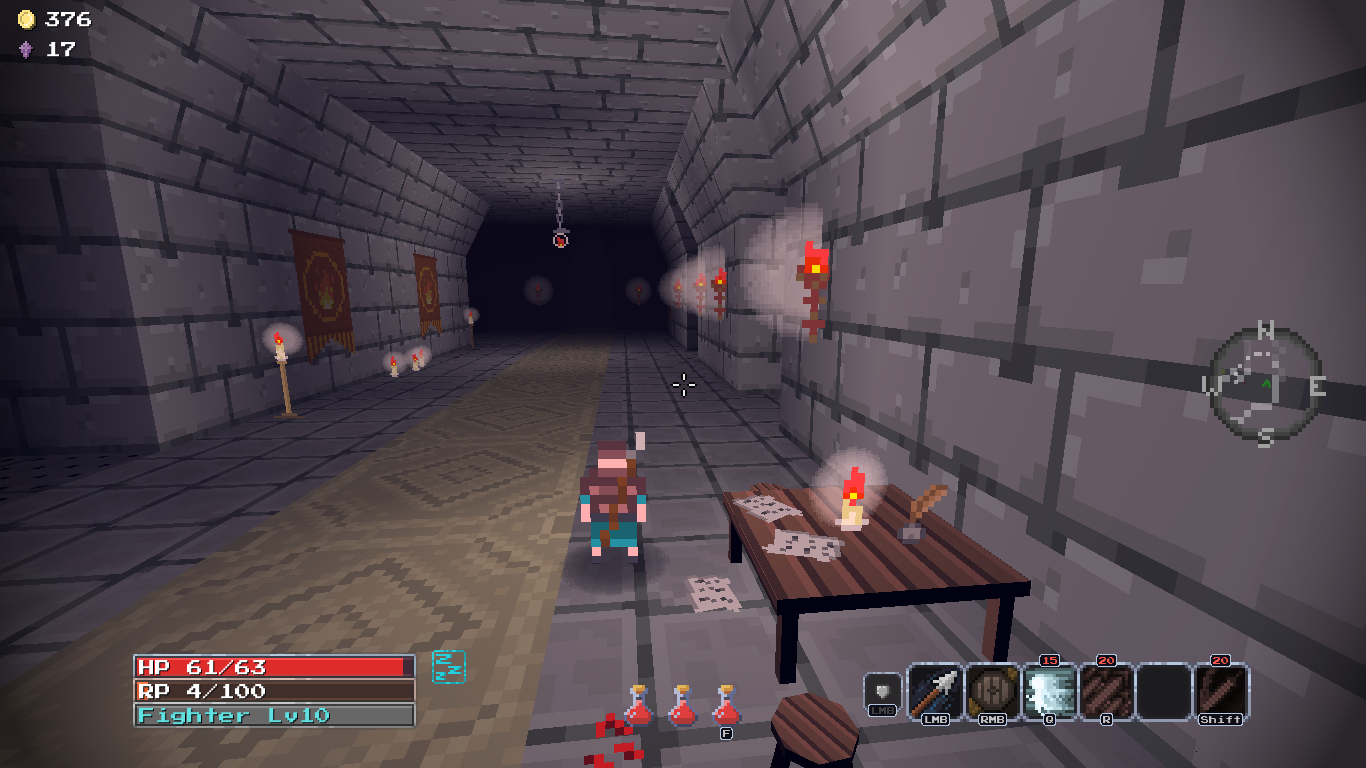 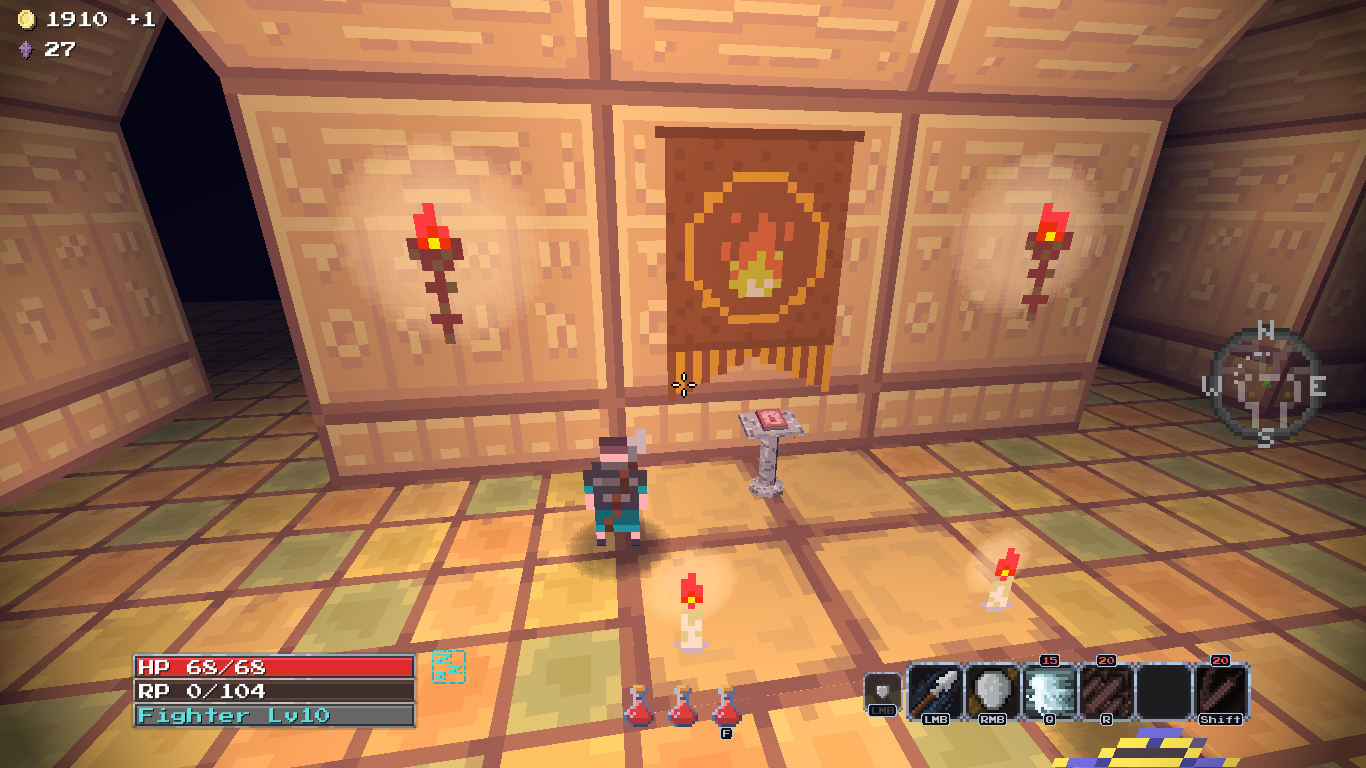 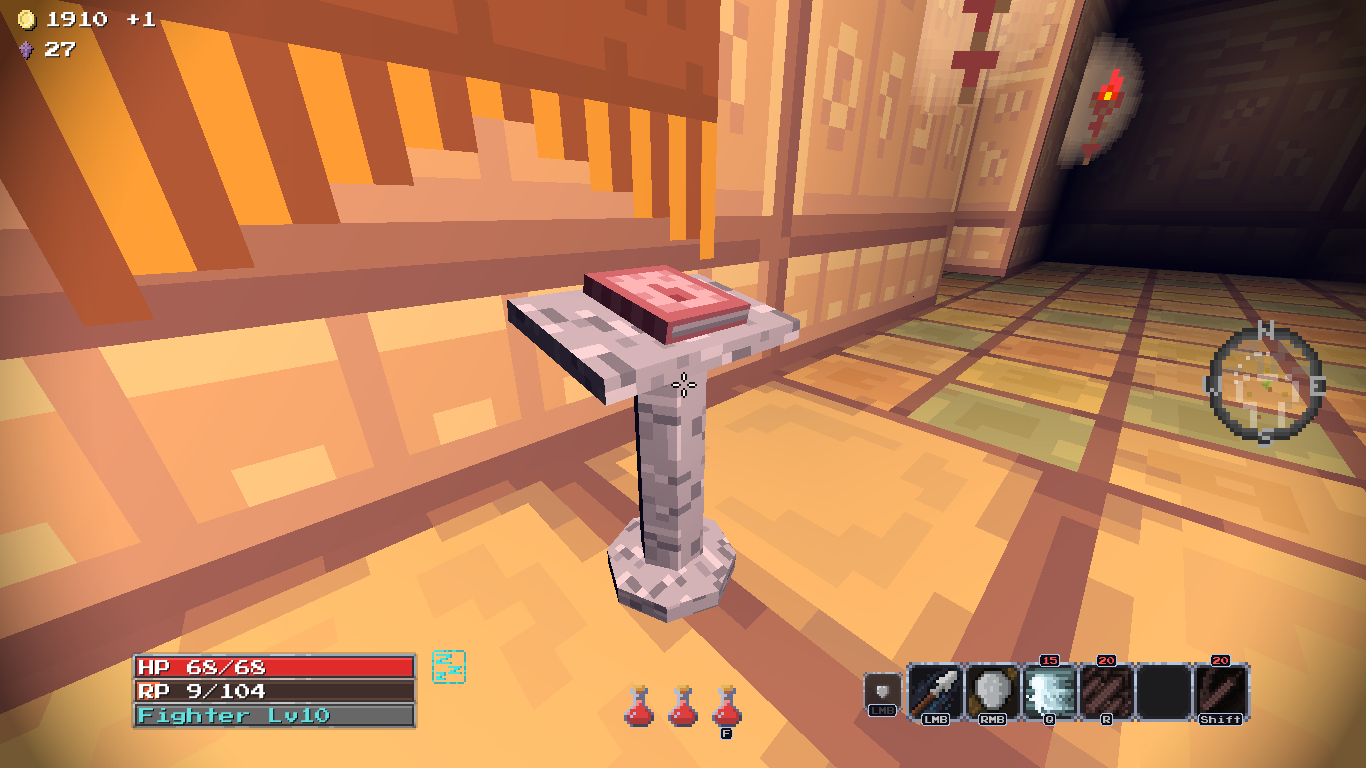 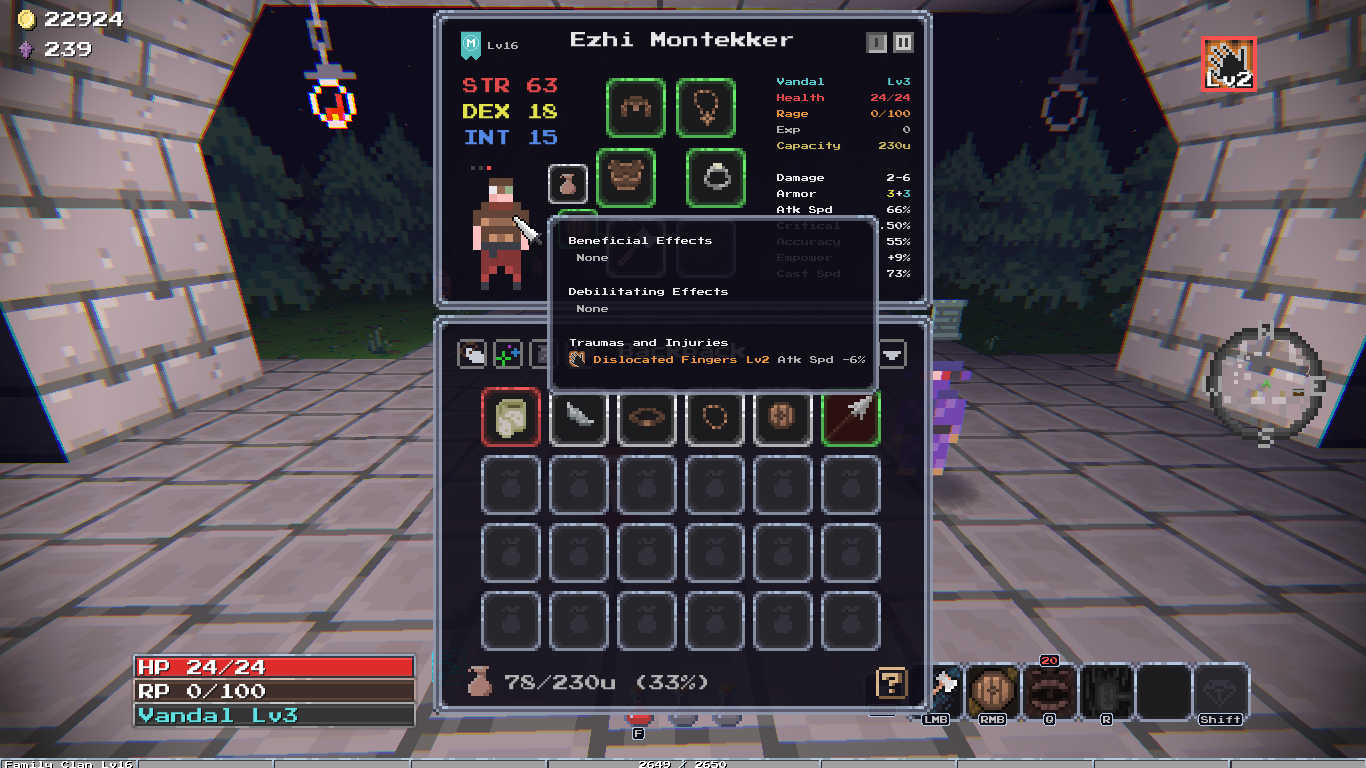 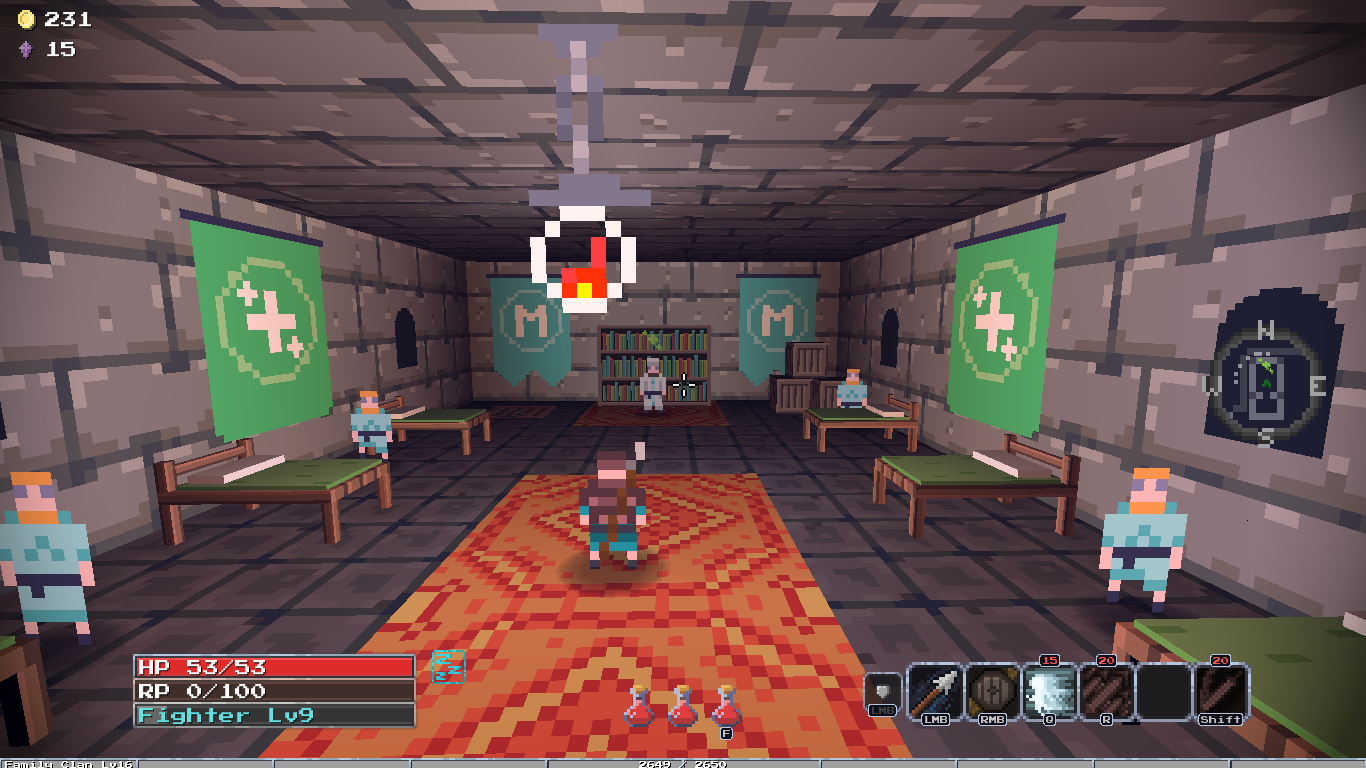 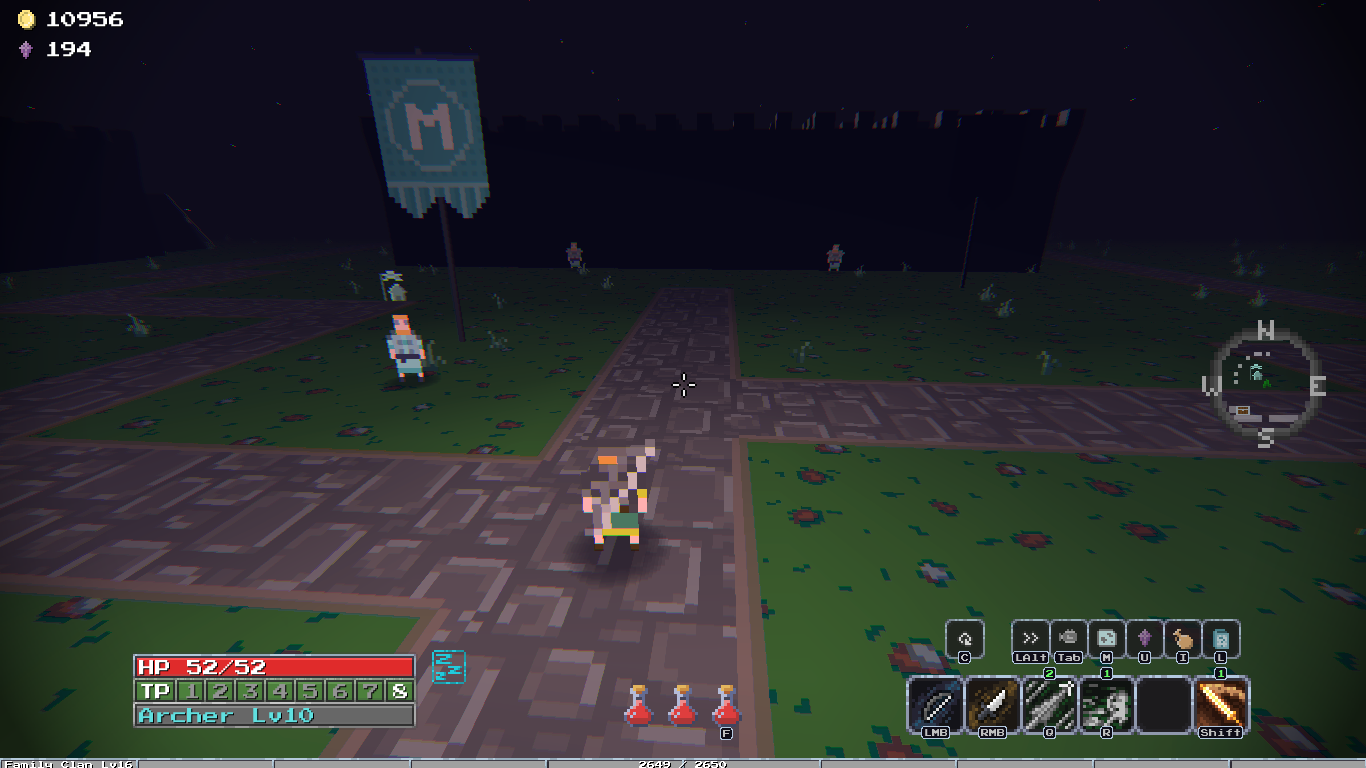 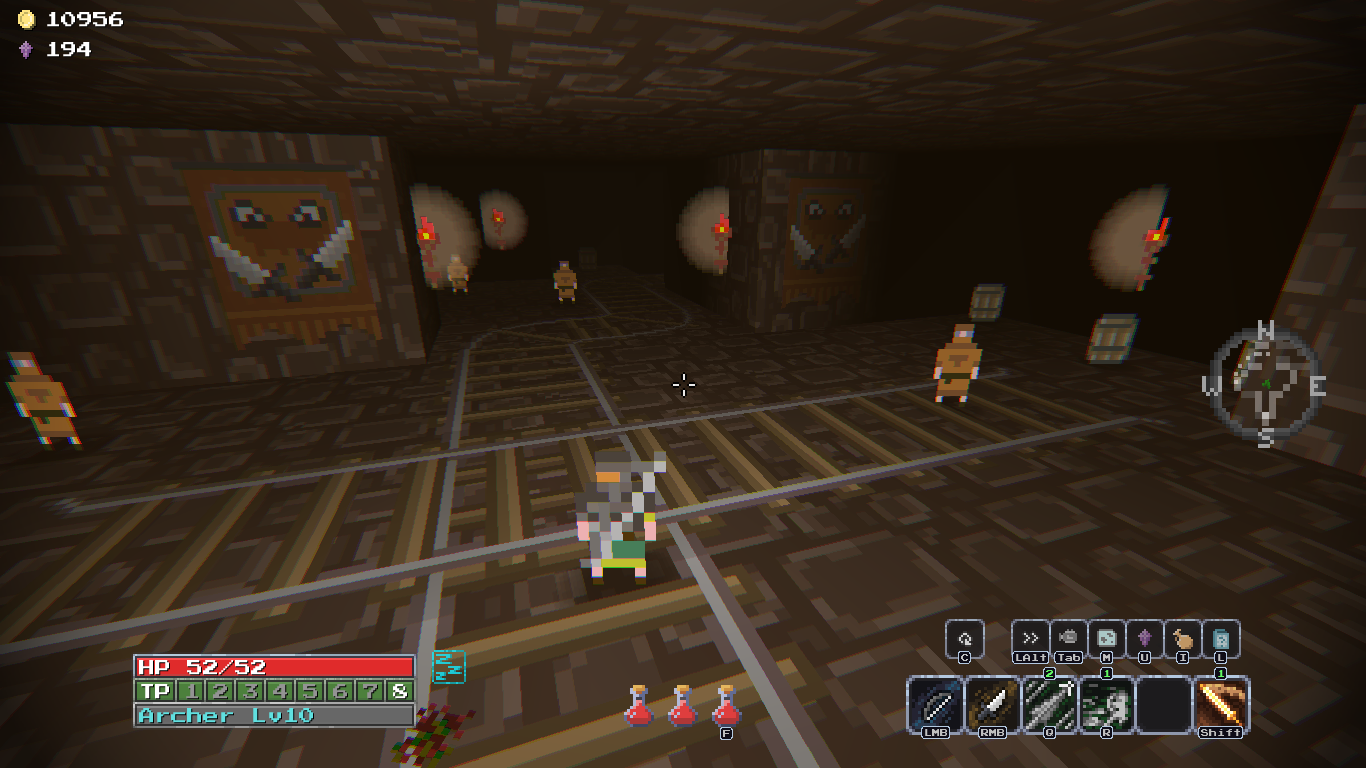