News about the new Indiegogo campaign and progress of the development. An Open World Game powered by Unreal Engine 4 technology. Feel the freedom!

Welcome to AQP, The White City, a game in development since 2012.

I'm trying to do something different and new, no other GTA fan game, I don't want that.

AQP, The White City is that game, the game everyone dreams when has the opportunity to do something.

Discover a diverse, wild and complete world, the journey is yours. 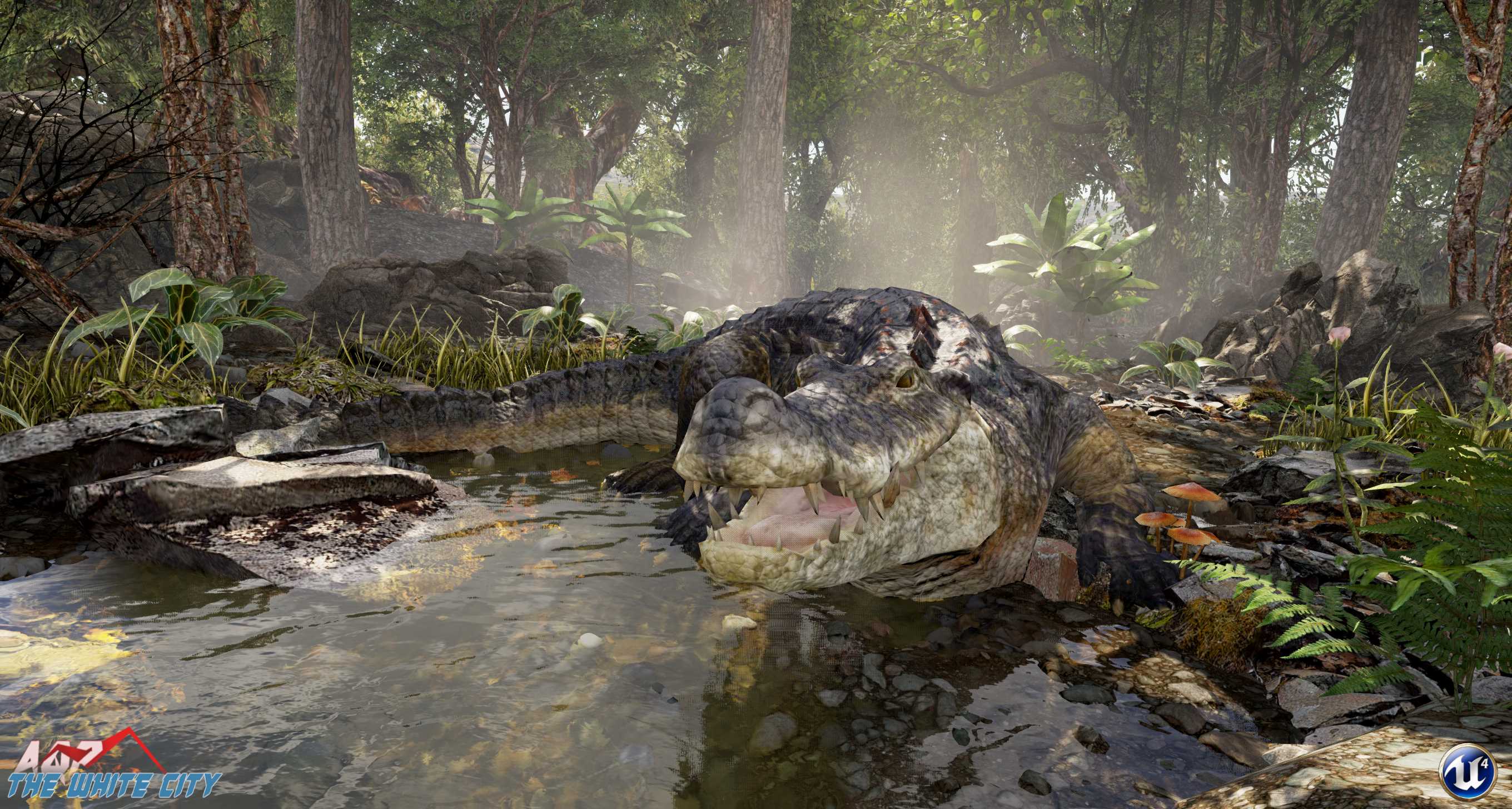 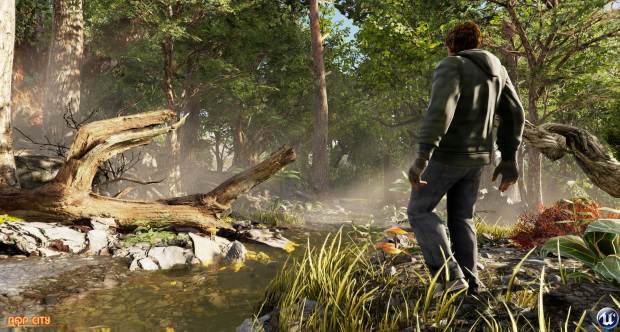 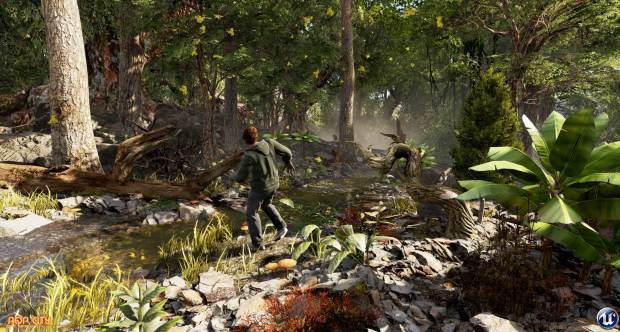 In AQP City (Working title) you can find a complete map with rivers, deserts, mountains, forests, roads, towns, volcanoes and a very detailed city. AQP is a living world, discover it yourself soon.

The inspiration for the story mode came from the following movies: 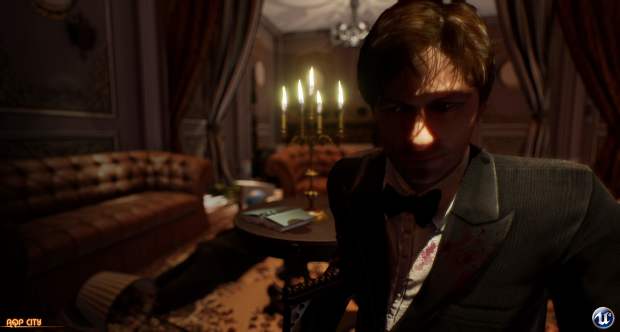 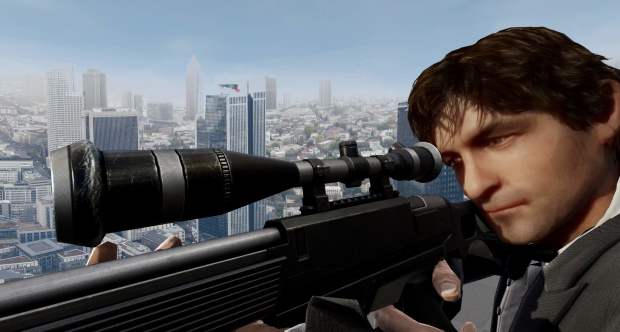 The Gameplay (Special thanks to FTC)

Will be focused in the Parkour, freerunning and tactical mode. The destruction of the environment is present, the horses are present in the desert, you can use every type of vehicle in the game, from Bikes, gliders to Tanks. The weapons you love are present (like the AEK 971, M416, and a big list) in AQP. You can use even bows and grappling hooks.

the style of the game is a complex part to develop, I'm trying to do something different.

The parkour and freedom are the main protagonists in the game 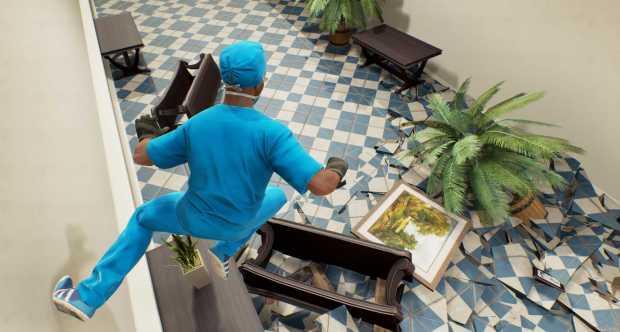 BE PART OF THIS STORY, THE INDIEGOGO CAMPAIGN.

I'm working in little projects but I need to work in full time with this project. I need your help. By backing AQP, The White City you will be part of the story of this game as beta tester or preordering the game.

WHERE DOES ALL IT GO

All the money will go directly to the development of AQP City, licenses, Development kits (consoles) and cool technology as Oculus VR:

I'm a Game artist and composer , I've worked in various indie projects and now AQP City is my main project

I'm part of the founders club of Unreal Engine 4 (beta testers) in which I met wonderful and amazing people who indirectly helped me build this game. 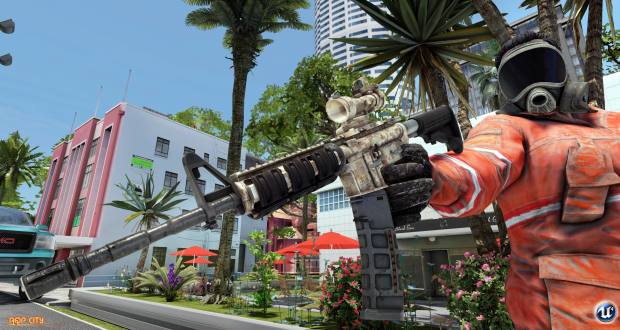 The Game Will be on consoles?

At the moment the game is developed in PC but I'll do my best to carry this game to consoles.

With the goal achieved, AQP City will have: 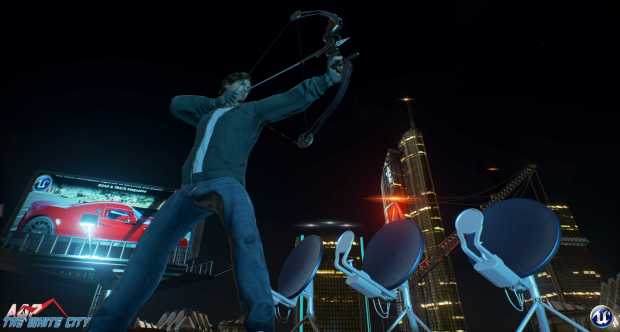 (Building with the name of a backer)

Thanks to everyone help me in any form, everything is welcome, Thanks for the support, if you can't Donate please share this campaign to your friends, use social networks; you are very important in this project in any way, together we will achieve a Hight Quality Indie game. 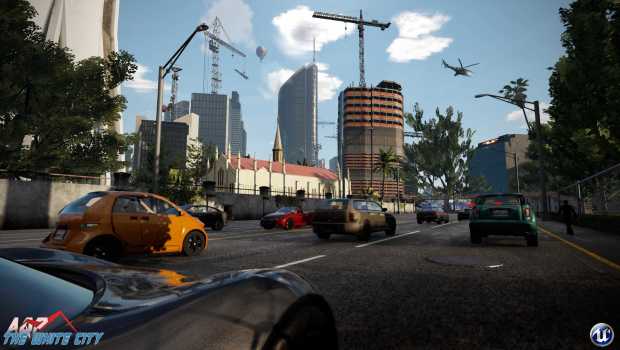 *Heath (Building featured in the campaign and trailer, you can change the name)

*crazybeast7845 (Owner and creator for an easter egg!)

AQP City is waiting for you!

The graphics, character models and animations have vastly improved since the last trailer! Can't wait to see more of this!

Wow, it looks too good to be true.
Limited resources, limited time, limited team. How did you pulled it off?

This ints just a gta clone, its THE GTA CLONE...