Hello everyone! We're now releasing Alpha 2 to all of our backers! And, we're pleased to announce that the game is now feature complete. This means that all the gameplay and AI are in now.

We're now releasing Alpha 2 to all of our backers! And, we're pleased to announce that the game is now feature complete. This means that all the gameplay and AI are in now.

For instructions on how to play the latest build go here. On Steam you need to go to the Betas tab and set to the "unstable - Unstable Beta branch for Testing" branch. To unlock the unstable branch just insert the password interstellarsg in the field: "Enter beta access code to unlock private betas". If you pre-ordered the game you can check how to get your Steam key here. On Humble, you have two branches to choose to download the game from. Just choose the download from the "Unstable" branch.

Since the last release in December of 2018, we resolved many issues and implemented many changes according to your numerous suggestions for improvement and bug reports. Then, we proceeded to finish the AI and all the gameplay, which included adding the new playable races, events, leaders, ship modules and the many other features you can see below.

We're now in the "polish phase" in our road to Beta and the full release. We're currently finalizing the in-game tutorial and we're working on the final 2D and 3D assets, including cutscenes. The plan is to enter Beta after all the assets are in and we finish playtesting Alpha 2.

We want to thank all of our backers for their support. Now please enjoy the new build and let us know what you think!

In the meantime, please wishlist the game on Steam! 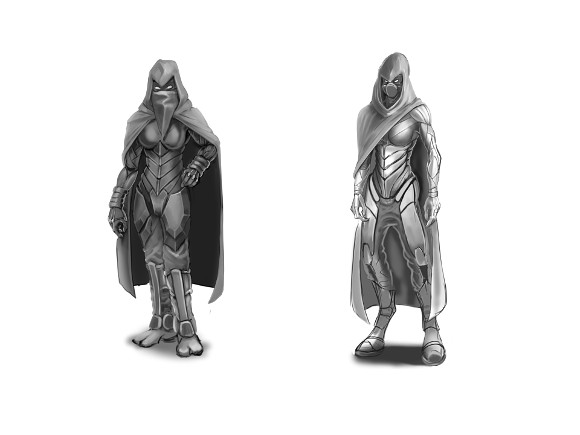 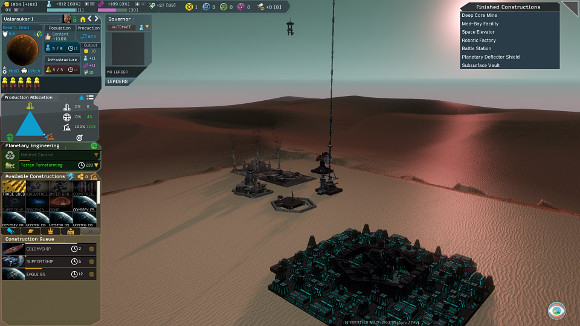 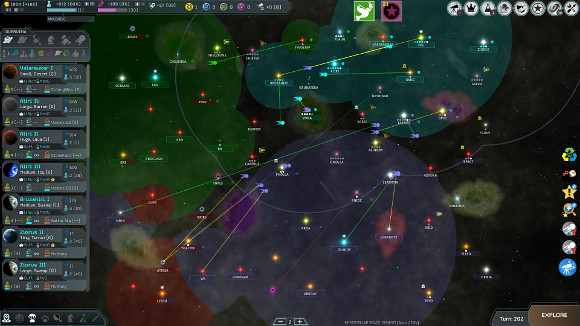 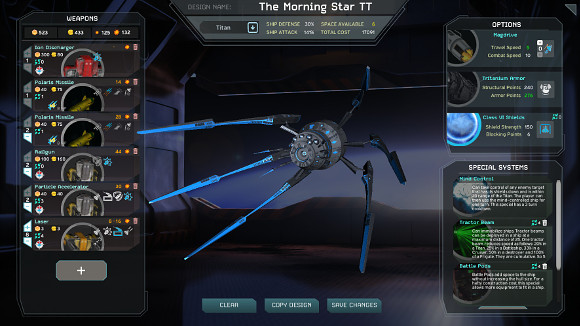 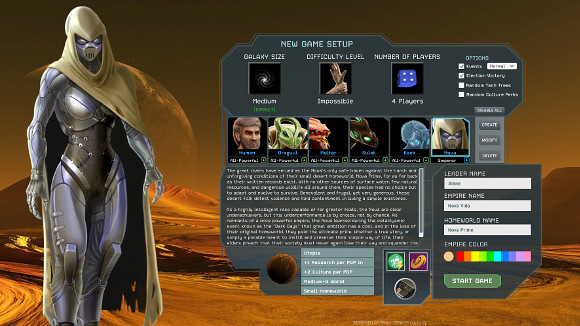 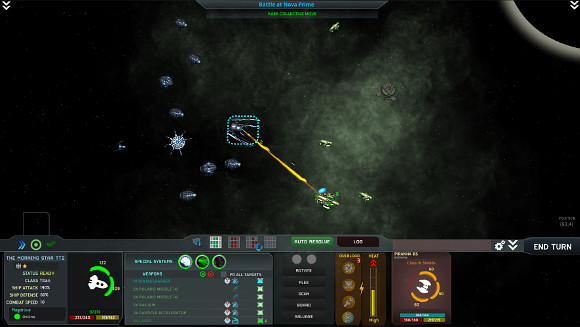