Another big update long in the works is releasing today. Check Steam today for the Airborne Update v0.90 where you’ll find changes from huge new transports, to longstanding bugfixes and engine upgrades. 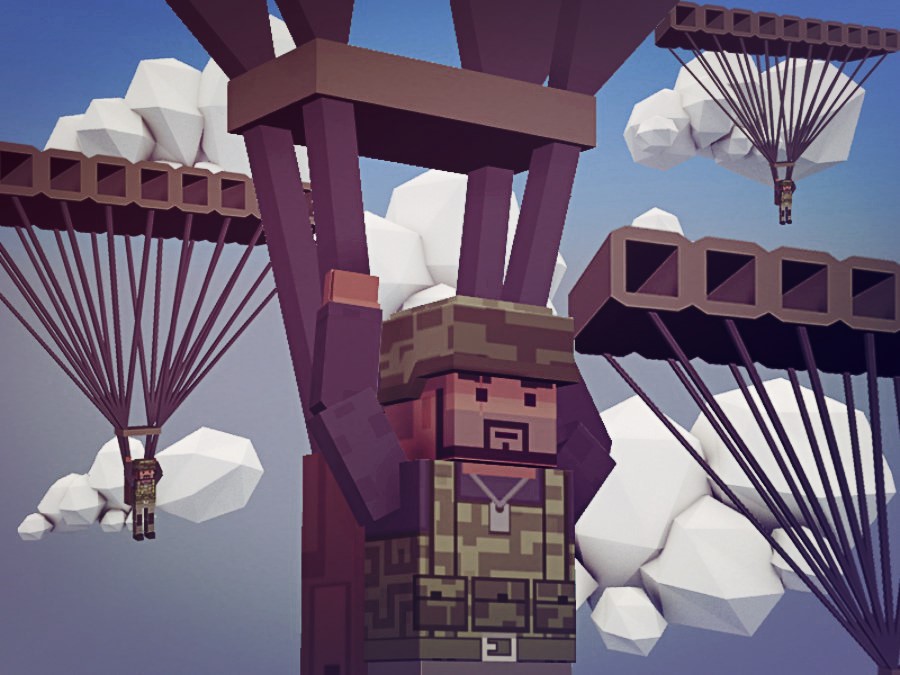 The biggest new update in this version is support for steerable parachutes. If you have a parachute pack in your inventory, you can deploy them while airborne by pressing the F key or using the action menu. These parachute packs add another dimension to getaways, heists, and aircraft… malfunctions. 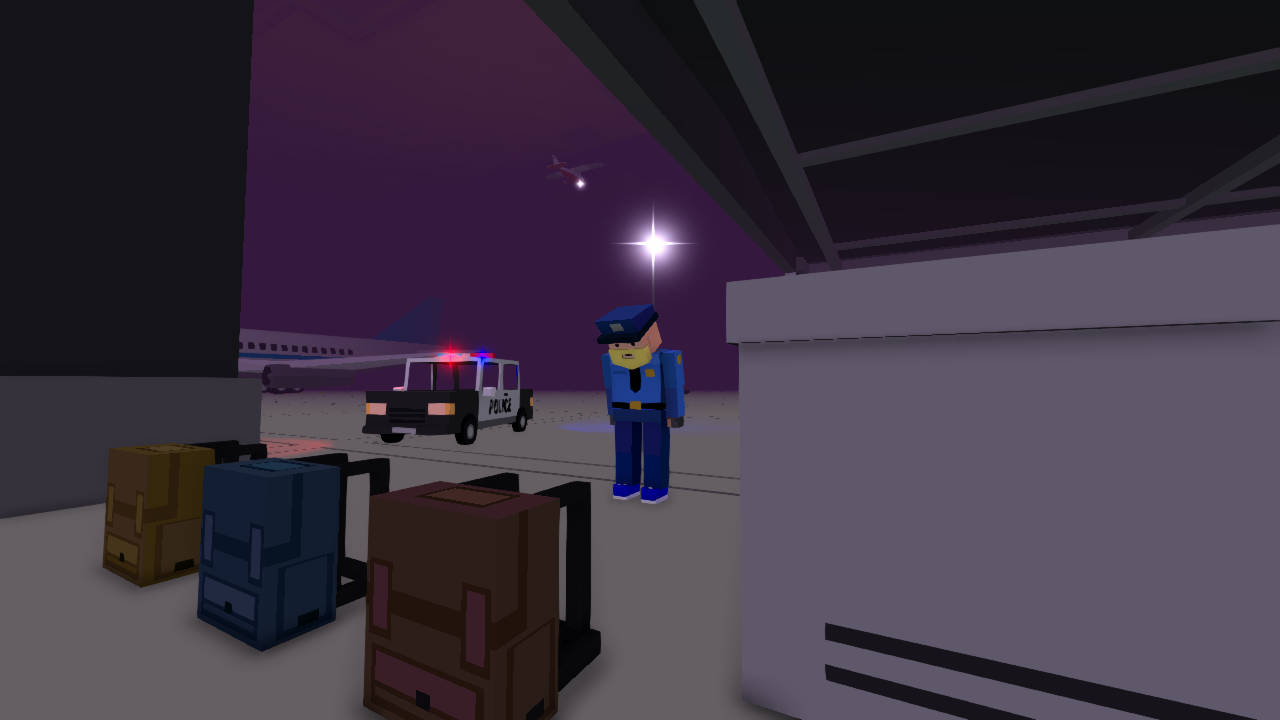 You can find packs at the airport that are resupplied every few minutes. Pick one up or share with your crew in order to craft unique scenarios. You can use them to plant a rooftop sniper or stage an airborne attack of the military base for example. 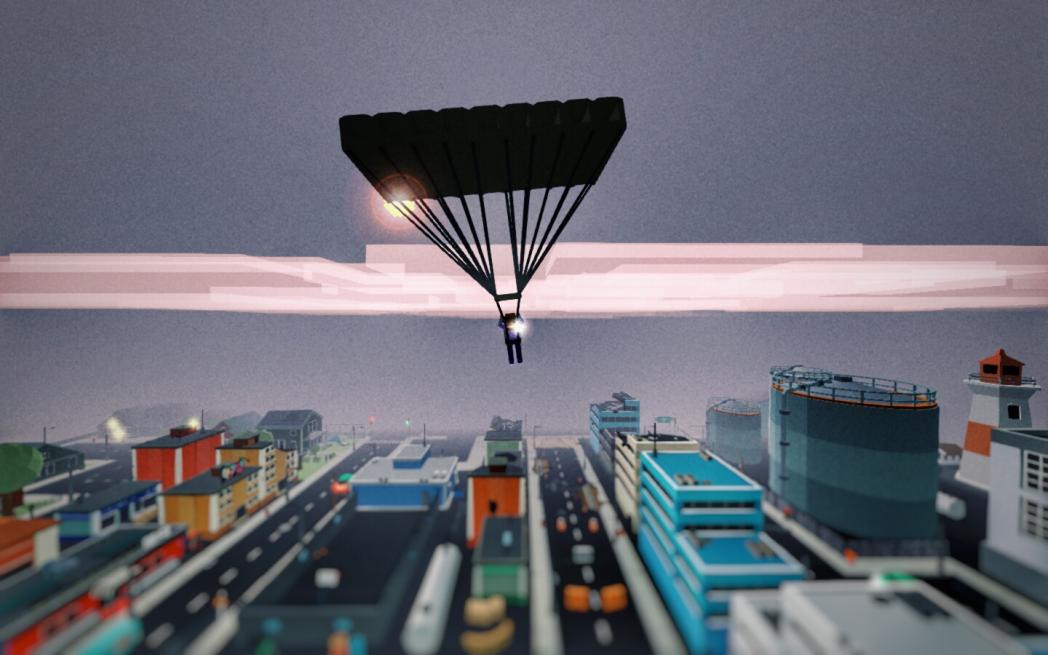 Luckily, the parachutes are easy to control. using WASD + QE keys – similar to the helicopters in-game. The parachutes use actual physics so try to maintain some speed if you want to efficiently cover distance. And ease in for a soft landing or you’ll be hurting. 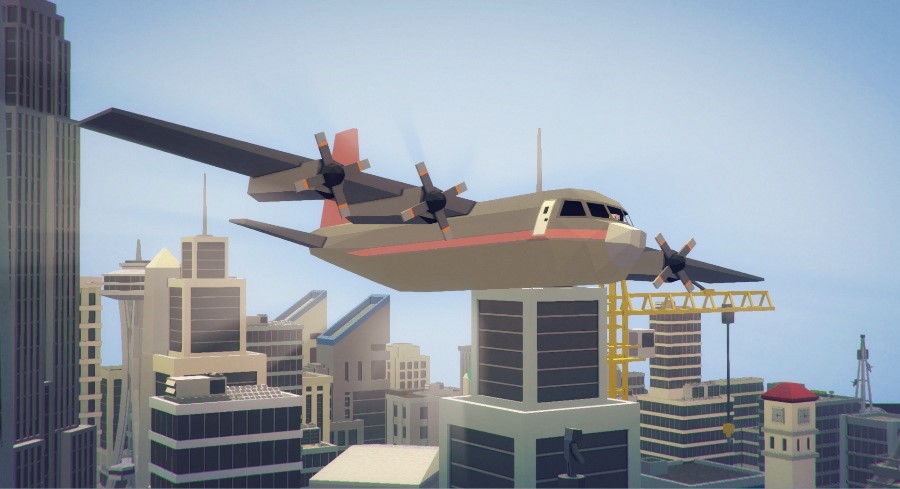 What good would parachutes be without a suitable plane to deliver you and your crew? At the airport, you’ll find a huge new cargo plane just made for that. The Hercules can carry you and 100 passengers (Really) to wherever you need to drop in. Don’t forget to pack your parachutes beforehand. 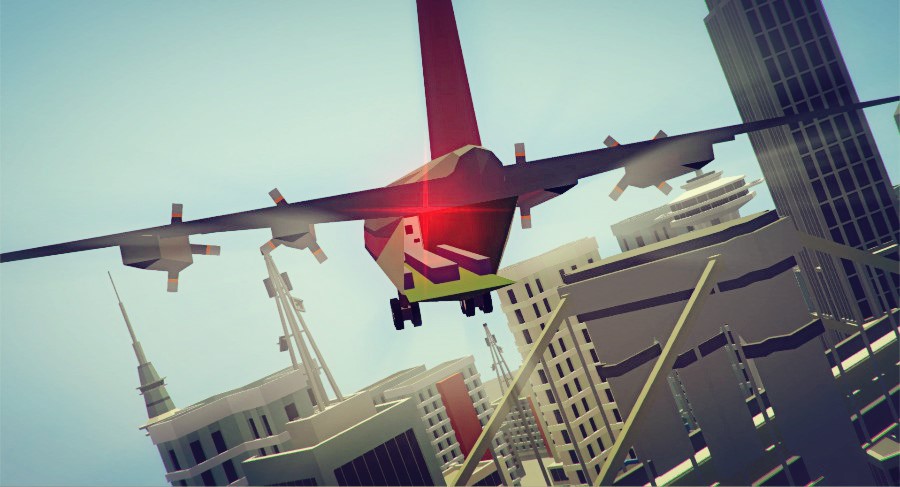 New physics should make aircraft a bit easier to manage, but you still want to assign a skilled pilot for any planned drops. Aircraft like this are in preparation for larger supported maps coming in the future, so hang tight for more news. 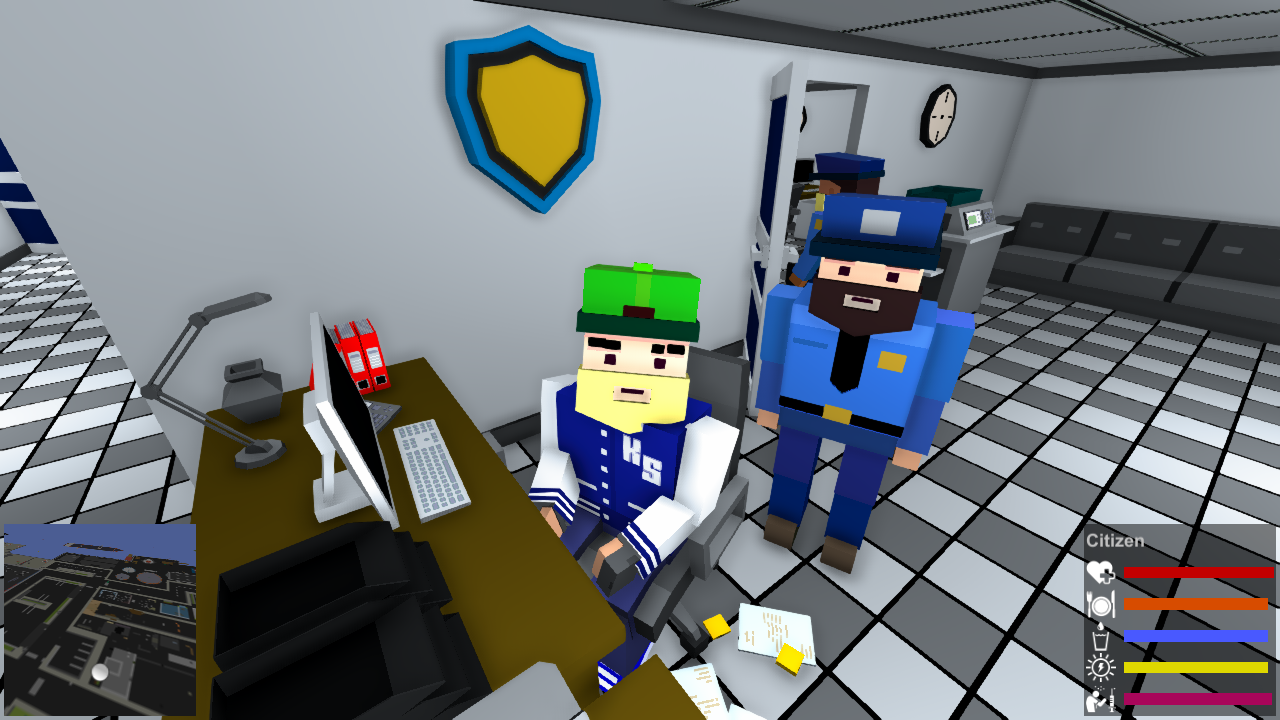 Tons of other changes made it in, from seating ability anywhere, hitbox and mesh fixes, and graphics tweaks and optimizations. Loads of other updates also under the hood due to a big engine upgrade. See the full patch notes below. 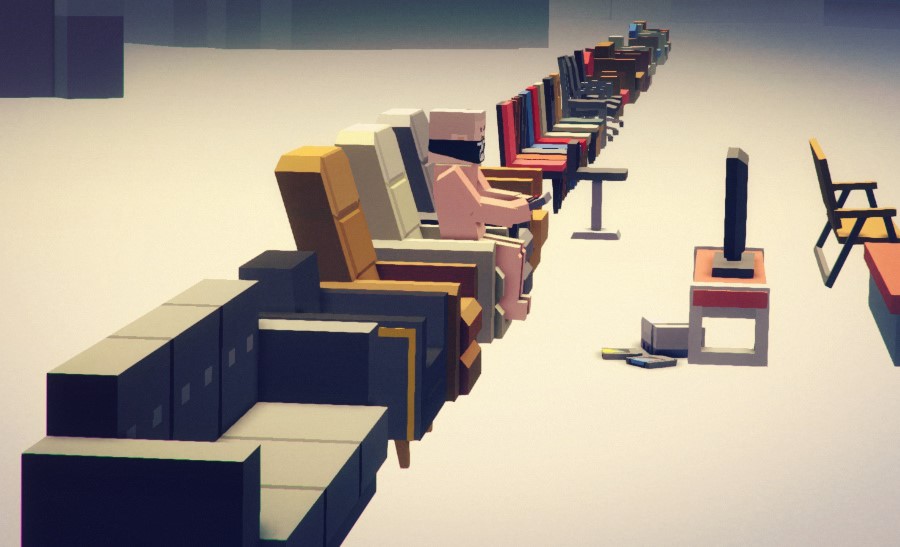