We're building a memory manager that displays significant events that can be filtered by type and time of occurrence so they can be investigated by the player or a patrol.

Based on Real Life

As in real life as a player you wont find out about events unless your patrols report back, peasants trust you and are willing to speak or unless you ask however if the peasant has aggressive intent or a bad attitude then you may not always get a truthful response. 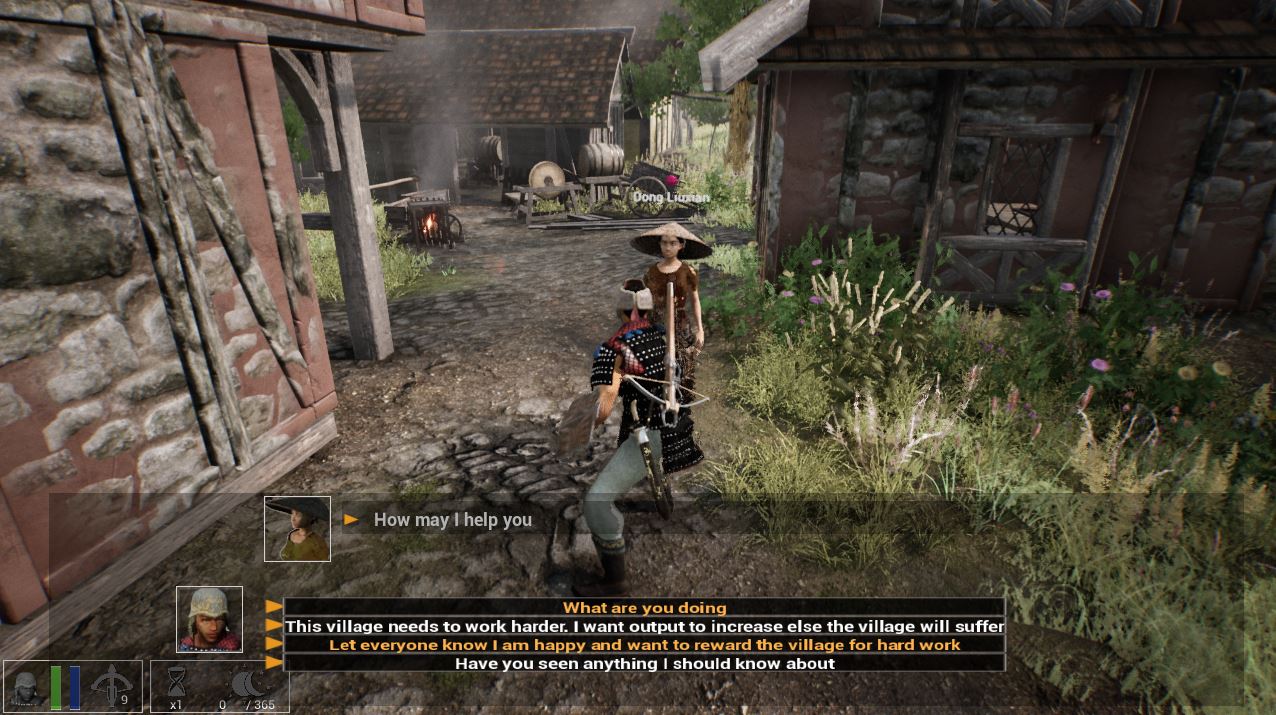 The AI depending on their attitude and aggressive feelings may not be totally truthful to the player. Responses are saved so the player can make an example of unhelpful peasants ...

The player can view any conversations they have had and act upon the information they were given. 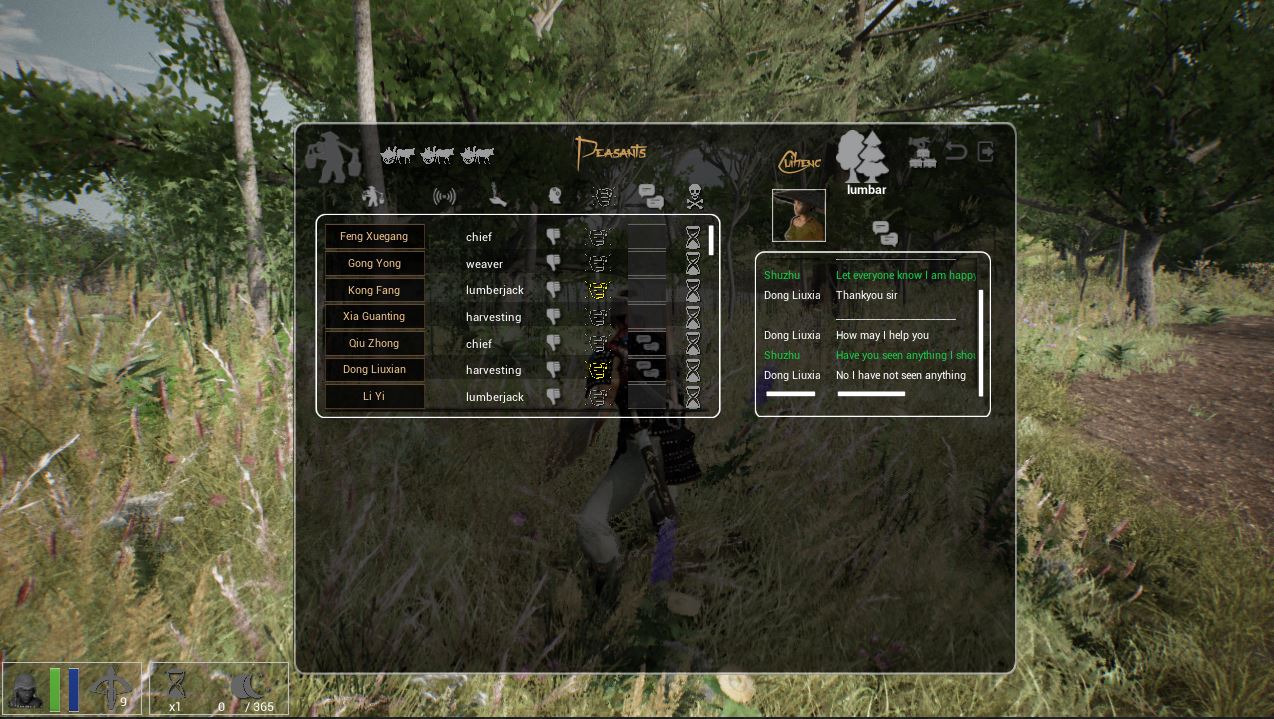 The player relies on the game map not just to identify his location but to view events. All events can be filtered and then have an action applied such as send a patrol. The player can identify the type of event, when and where it occurred.

Note: the game map and world environment is still under development 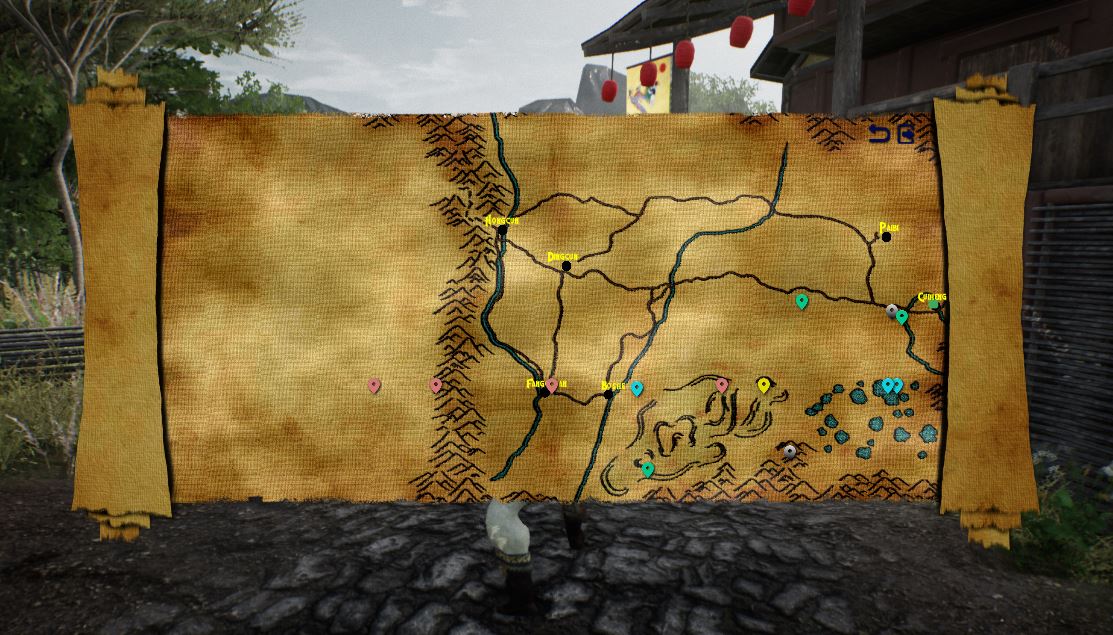 Responses to an Event

Missions are created if the player wants to order a response to an event, such as send a squad of warriors to investigate a sighting of enemy Chanyu or if a dead body was found. 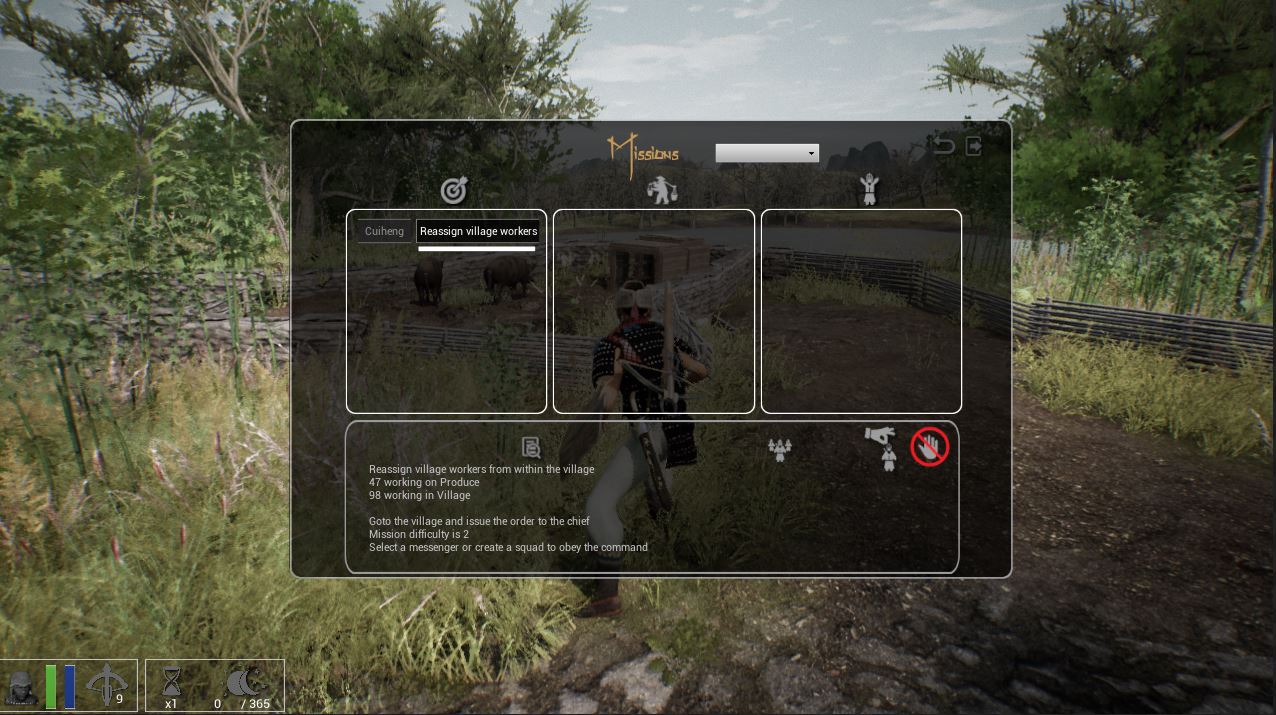