New media and progress updates for The Afflicted! We're still here and raring to go.

After almost a year in the shadows, The Afflicted has been retooled and is looking for a public playable demo in the near future. We're a small indie team, and we've been polishing the game to get it ready for the public as a free download. We're looking forward to getting feedback from our audience and seeing what you think! 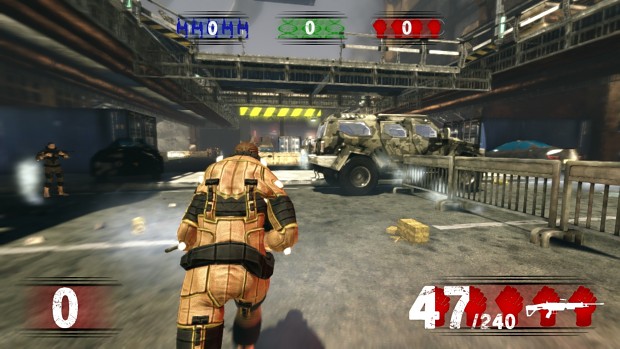 We can't give out an exact release date just yet, but we wanted to give you a preview of what to expect. When we release our first playable, it will feature: 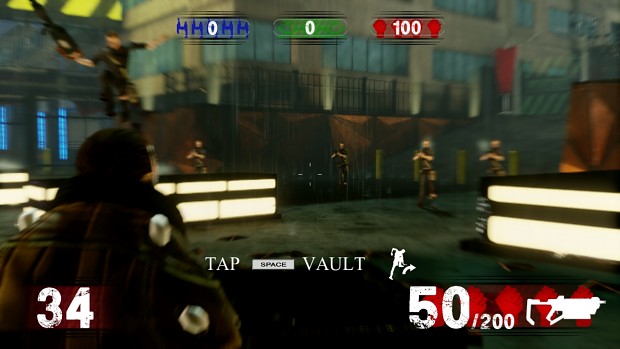 We're really excited to show you an update and look forward to providing more in the future. Make sure you check out all our new screenshots and the two new gameplay videos for SinglePoint and Capitol!

Looking forward to it. I'm curious to see such a promising competitive MP in action.

Thanks! We're really excited to see how our mechanics play out in a public multiplayer setting. We love to play it internally, but we're definitely itching to get it into your hands as soon as possible!

It looks just wonderful. And the idea for MP interesting. Already want to play. I am glad that these games still do. You guys are great!

Hi, Tristan and the rest of the afflicted team. My name is Jake
A.k.a. Zasnail, and i'm part of a competitive gaming team from the state of Maryland that travels all over the east coast to various types of gaming tournaments and competitions. Now before u read any further (if you do read this at all) i know that this topic has been essentially dead since January of this year. However, if u do happen to see this i just wanted to say that recently my team as well as myself have come across your game and are incredibly interested in its concepts, game play, etc. Our 8 man team ages 19-15 have all watched your videos and think its something that we would really like to play for ourselves. Not only that but we've also started to spread the word to other teams that we know and they seem interested as well. If you can email myself or the head of our team at zasnail@yahoo.com or Dakillamongoose@gmail.com, we would love to know more about the game. Not to mention its possible full fledged release, (rumor it might be on steam?) and what we can talk about on the topic of donation/more. We would all love to hear (or see i sappose) your response. Thanks; Zasnail, Mongoose, specter, Cowan, Morgan, Metal, JamesIsJex,and ItsMikeike