Aetheria's second update is now live. This update includes our holiday event along with several fixes and improvements to the game.

Posted by AetheriaMMORPG on Dec 1st, 2018

Nicholas has landed in the town of Redwater and he is seeking your assistance! His candy canes, a crucial part of Christmas cheer, were dropped from his sleigh and now all of the monsters have stolen them. Help Nicholas save Christmas by destroying monsters all over Aetheria and gathering his candy canes. If you provide enough help, he may even let you have a uniform straight from the North Pole! 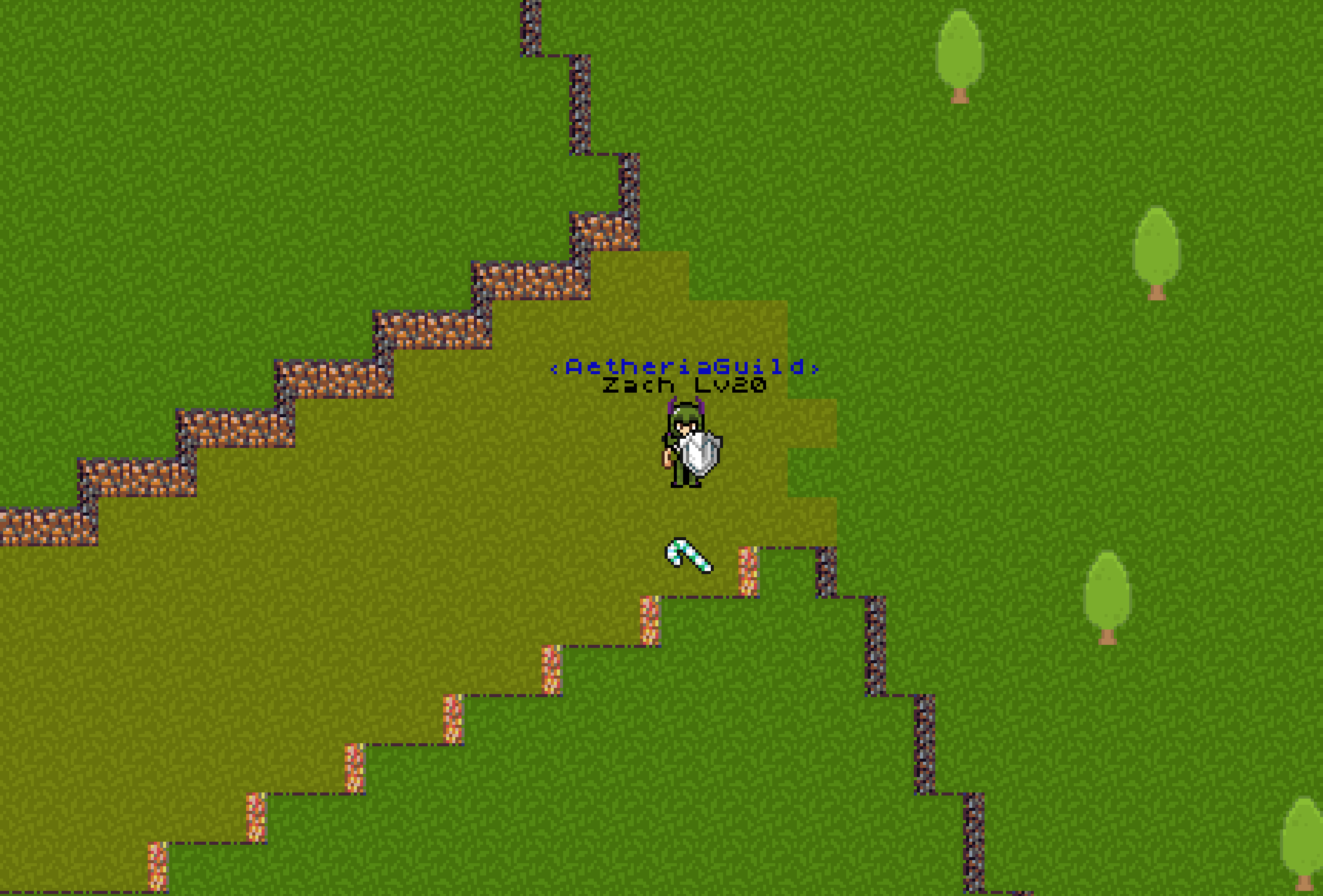 Destroy monsters all over Aetheria in order to gather Nicholas's lost candy canes. Saving Christmas is in your hands! 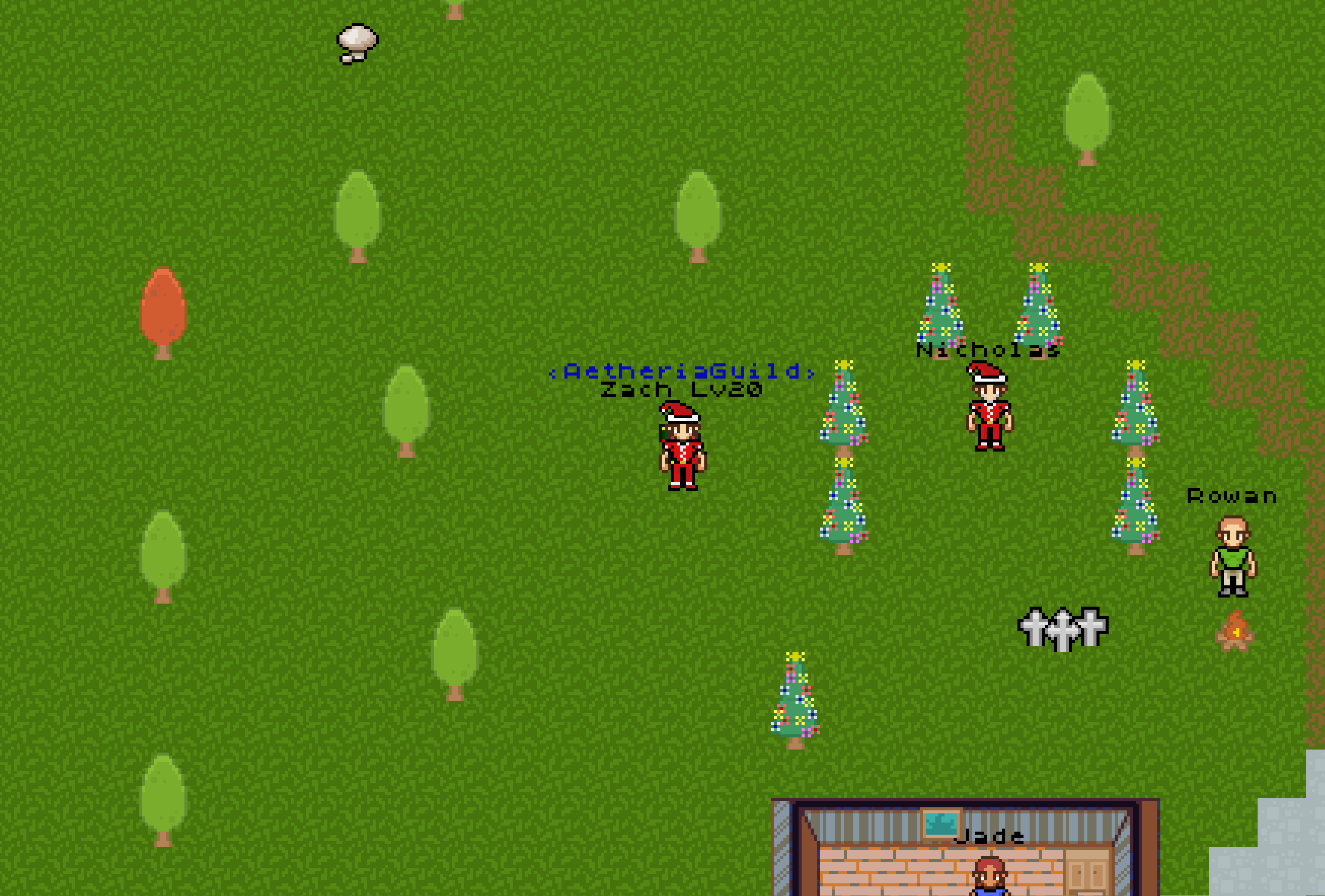 Not only do you get the satisfaction of saving Christmas, but Nicholas also has cosmetic rewards for those who gather enough candy canes. Bring your findings to him or any of his helpers and he will gladly reward you with official North Pole uniform items. 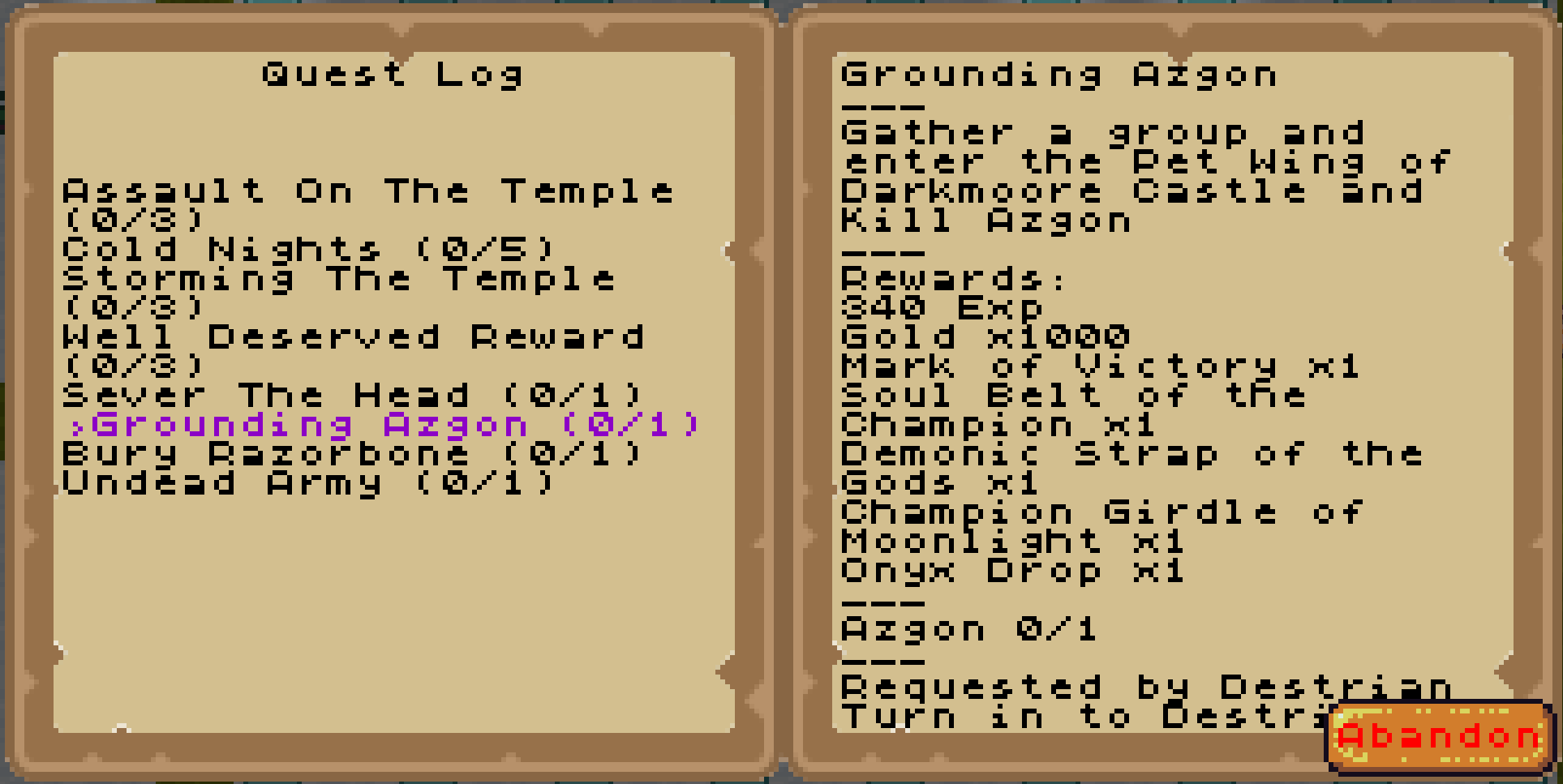 Several new quests were added for all of you level 20 players out there. These quests require a coordinated group of players to take down some of the most feared bosses in the game, Azgon and General Razorbone. Great rewards are in your future should you succeed. 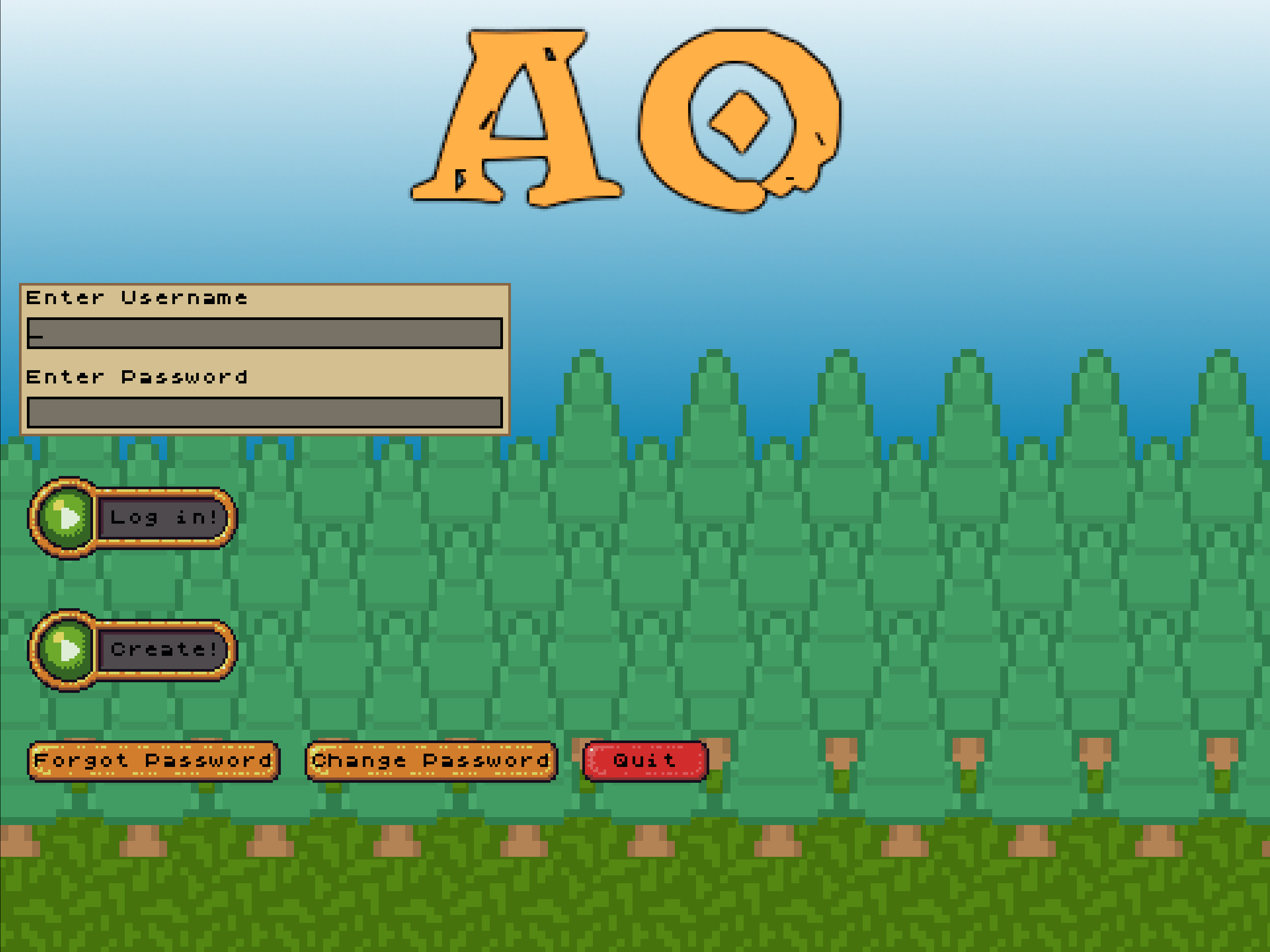 Aside from the holiday event update, Aetheria also received a face-lift when logging in or creating a character. The old black background is no more and a new graphical background has replaced it. Future updates may include changes to the official Aetheria logo. Stay tuned!