My name is Rodrigo Flores, I’m a musician and game developer. I’m co-founder of Tochas Studios, a small game studio in Mexico City. I’m going to talk about ourselves.

About us, our story.

My name is Rodrigo Flores, I’m a musician and game developer. I’m co-founder of Tochas Studios, a small game studio in Mexico City.

I’m going to talk about ourselves.

We decided to start making games during the mobile gaming gold rush, in late 2011.
While we were having breakfast, we discussed about the big opportunity releasing mobile games was. It was the perfect time, and we had everything to start. I was 21 at the time and had been playing and studying music for a while; my brother, Armando Flores, was 19, and was not sure about what he wanted to do in life but he liked drawing; and my cousin, Alejandro Santiago, who was 26, had been programing since he was a teenager. It was easy: you draw, you program and I make the noise.

Of course the three of us were playing video games since before we could talk. They are a very important part of our lives and we wanted to make games for a living.

So, we wrote a bunch of game ideas on napkins, mostly games we wanted to clone in order to learn and see how capable we were at making them. We had some skills, determination and ignorance; but we knew that just because we had played some games before, didn’t guaranteed we were going to be good at making them.

I don’t remember why, but we decided to do a beat ‘em up game based on “Cartoon Wars: Blade” and “Super Crazy Wars”, games we had played recently in our mobile devices. As we only wanted to focus on making the game, we picked as our main character a soda can without a name that was created by Alejandro around 2000 based on Jeff Lew’s Killer bean. We named the soda can Mr. Redd and SodaCity Madness was born. The goal was to put it together as fast and cheap as possible.

We made SodaCity Madness in 5 months. I had played only a few mobile games, most of them had stick men as main characters and “flash” looks. So we thought that we only needed to put together something playable, endless, free and with ads. However it looked or whatever it was about, didn’t matter. 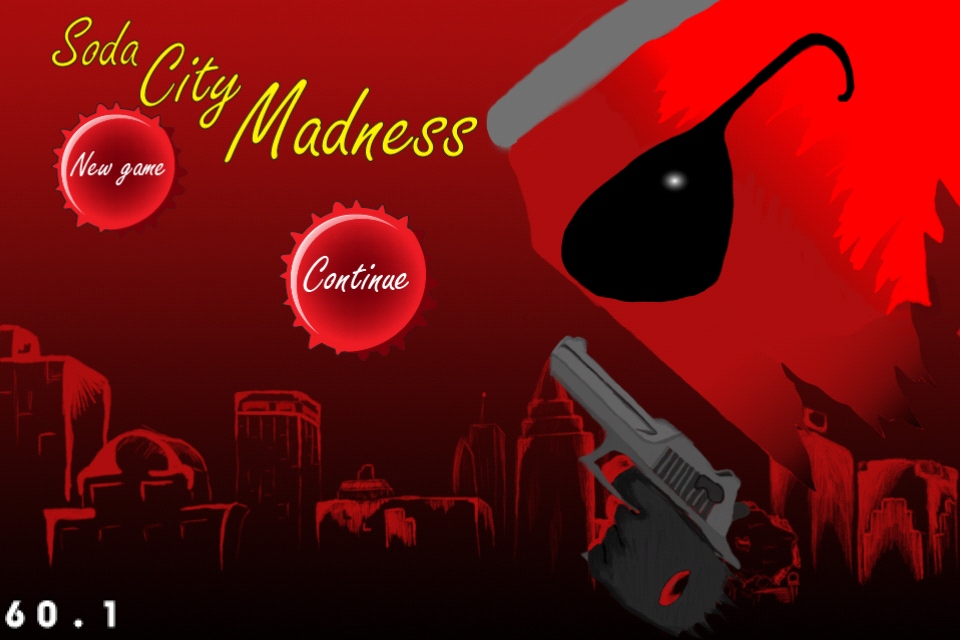 SodaCity Madness was a success in everything we wanted to achieve. It was playable, endless, free and had ads. It looked, sounded and played really bad. It had like 1000 downloads and it generated 1 dollar in a micro transaction Alejandro did in order to test they were working. We showed ourselves that we were capable of, strictly speaking, making a game. 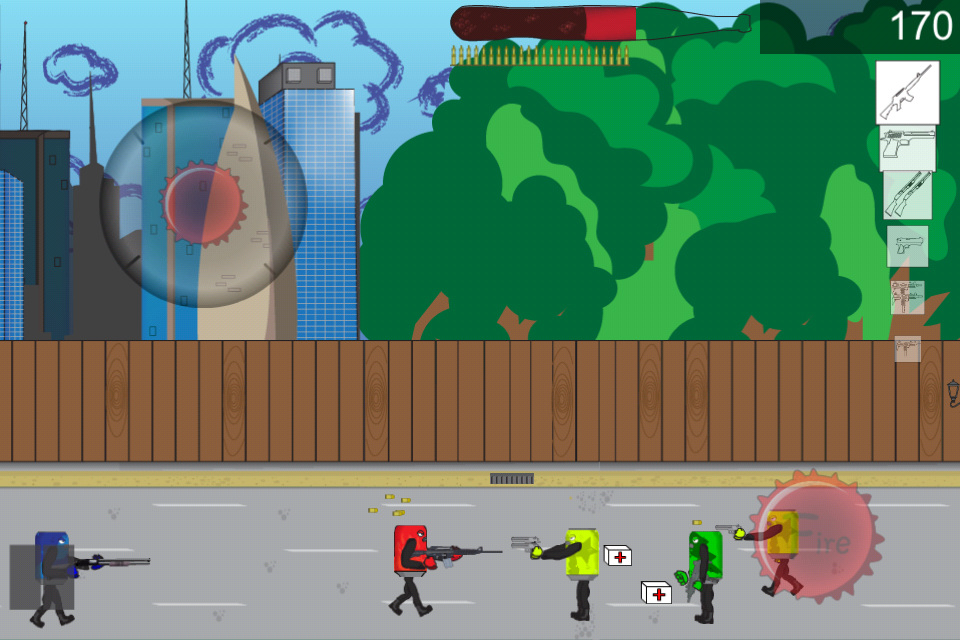 We were happy, we had our first game self published and in doing so we learned some of the industry hard truths. So we decided it was time to make the game we really wanted to make. But not the space open world strategy MMORPG we all want to make. We wanted to make SodaCity Madness without rushing and removing content because it would take some time to make. So we used our recently obtained knowledge about game design and re-designed SodaCity Madness.

Originally we intended to update the already released game, so we calculated a couple of months of work. After a couple of months, we were re-doing almost everything. Alejandro started using Unity, Armando was drawing everything from scratch and I was making new sounds and songs for all the new content. We realized we had done to many changes to call it an update. It was a different game all together. We called it only SodaCity.

We wanted SodaCity to be a game similar to the games we enjoyed from our early days. I wanted it to feel as I remember games like Mega Man X, Battletoads & Double Dragon and TMNT: Turtles in Time. We didn’t designed SodaCity based on those games, we were inspired by them. Every time we had to make a decision we tried to make the one that gave us a similar feel to what we remembered. We didn’t want to create a copycat, we wanted SodaCity to be a different game, while still giving that old school sensation. 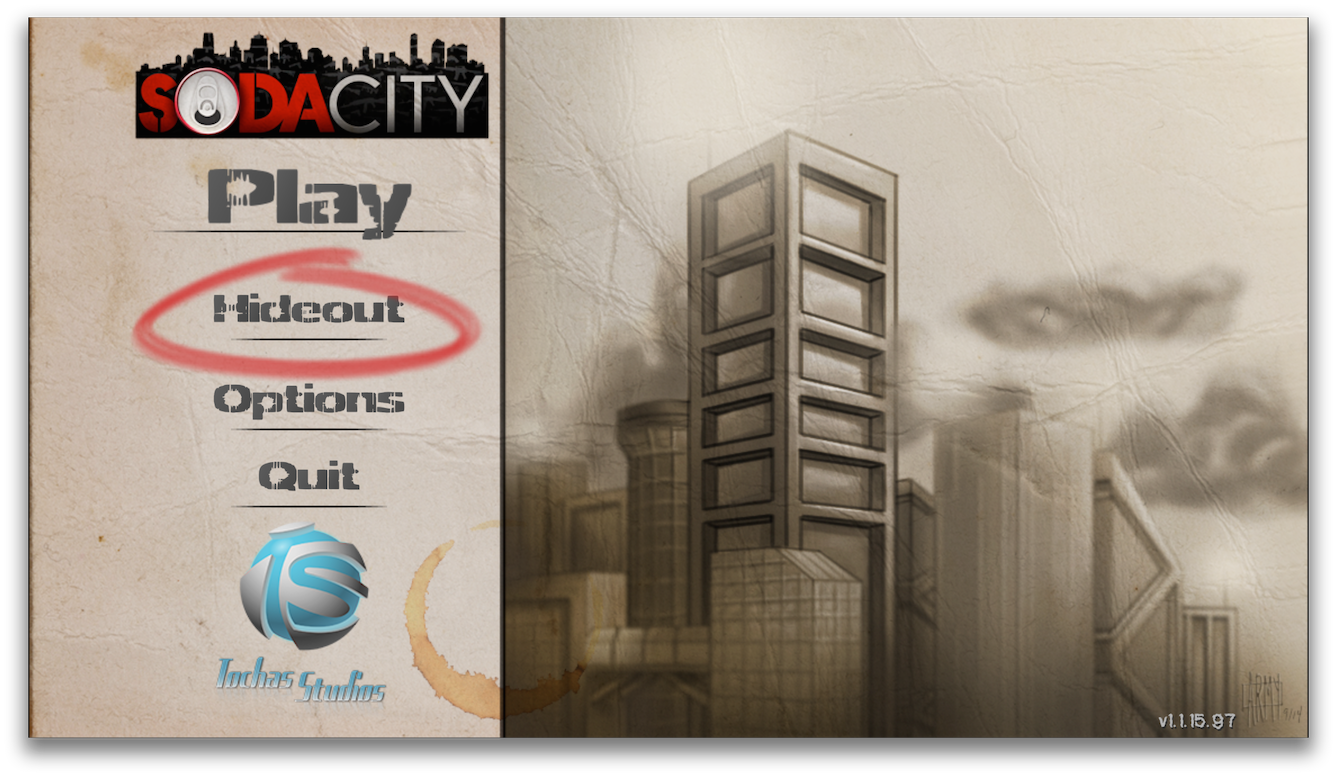 It was a lot of time. I didn’t know what to answer to the “How’s the game going?” or “Why don’t you just finish the game already?” type of questions. I knew how much was pending, I knew what we were doing day after day. I just didn’t know how to explain it. A lot of days were about decision making. There were days were we had to cut something that took months to achieve just because it didn’t feel good. Some things needed a lot of re-doing.

We knew our game was a little retro action game, and it was hard for us that it was taking way to long to accomplish. But we wanted to make the best game we could. And all the time it took was in order to achieve that. Every single thing that was removed, changed or added to the original design was with the intention of making a game we could feel proud of. We had to be the first ones to believe in our game. 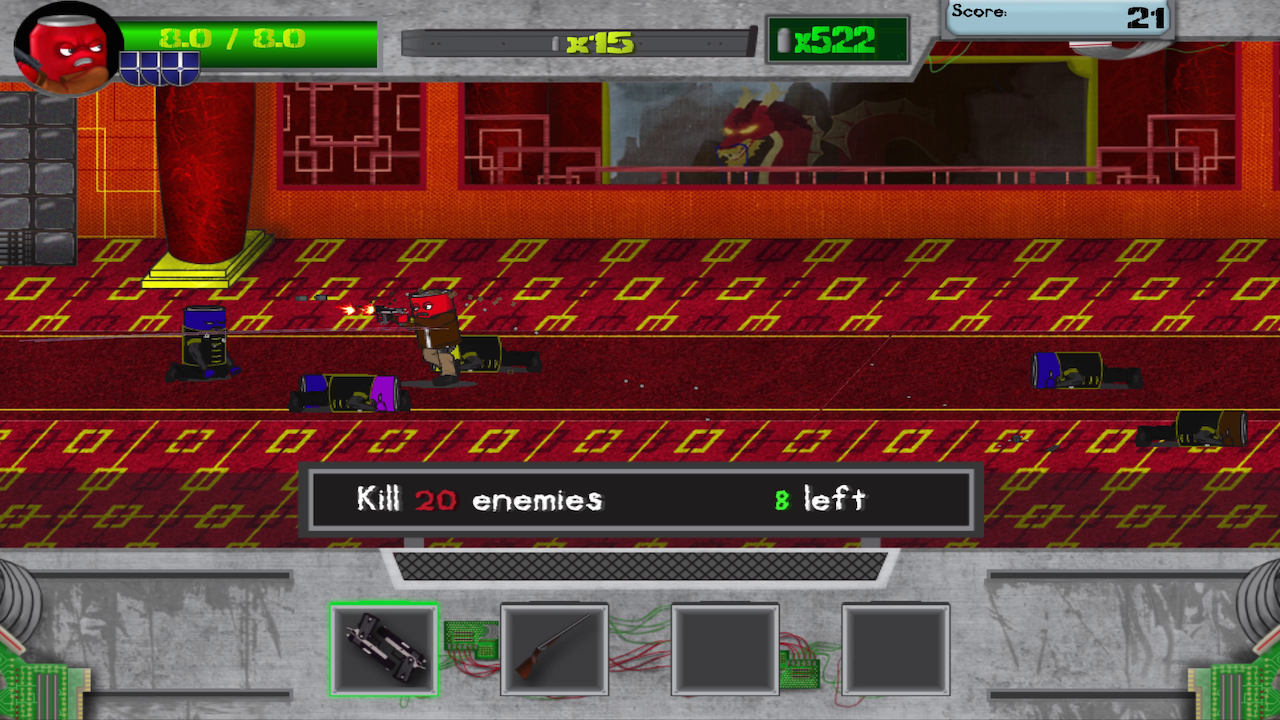 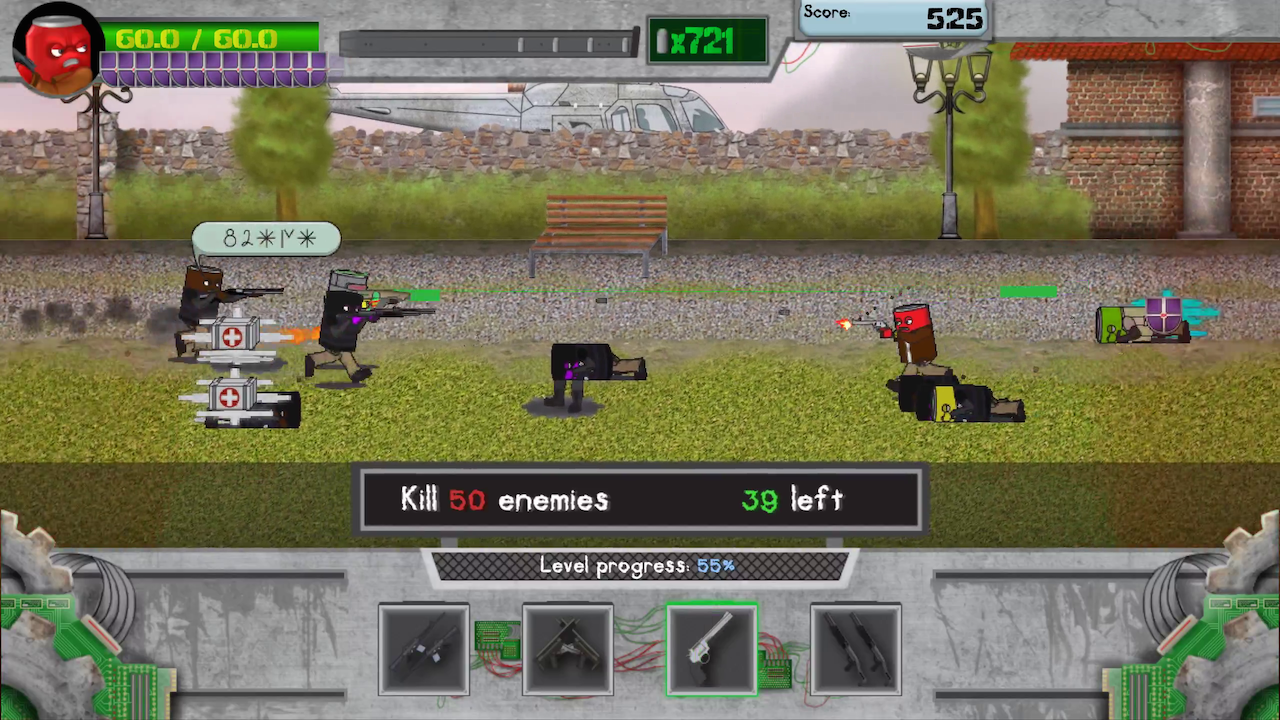 I can proudly say we achieved what we were aiming at. We believe in and enjoy our game. We know we have technical limitations and that there is a lot we can learn, but that didn’t stop us in making a good game. It might not be for everyone and all the tastes; surely there is people more experienced in making games, and of course there are games beyond our capabilities. But we are on our own way to find out how far we can go.

Now we have to learn a very important part of this industry, we have to be able to sell what we do. We have to reach the people who might like what we do. As we released SodaCity, I have learned that there is a lot of room for improvement, that there are some people who take it for what it is and some people that wish it was different; but whatever their opinions are, I can find something that helps me improve my craft.

I have also learned that if a very limited number of people have seen our game, it just means that I have to push it further. When I’m satisfied with the amount of people aware of our game, then I can claim it as a success or failure.
We hope to reach a certain number of players, units sold and revenue. We hope people to like it, and if they do (or don’t), we will listen and learn from their opinions. But all of that won’t change our opinion about our game. We know what we wanted to do, and we know what we did. And we are happy with it.

Thats where we are now. In the path of finding our place at this industry.

Thanks for reading. If you have a question or commentary, please let me know. You can check out SodaCity on Steam, IndieGameStand, playfield and itch.io. Please let us know your feedback and opinions about the game.