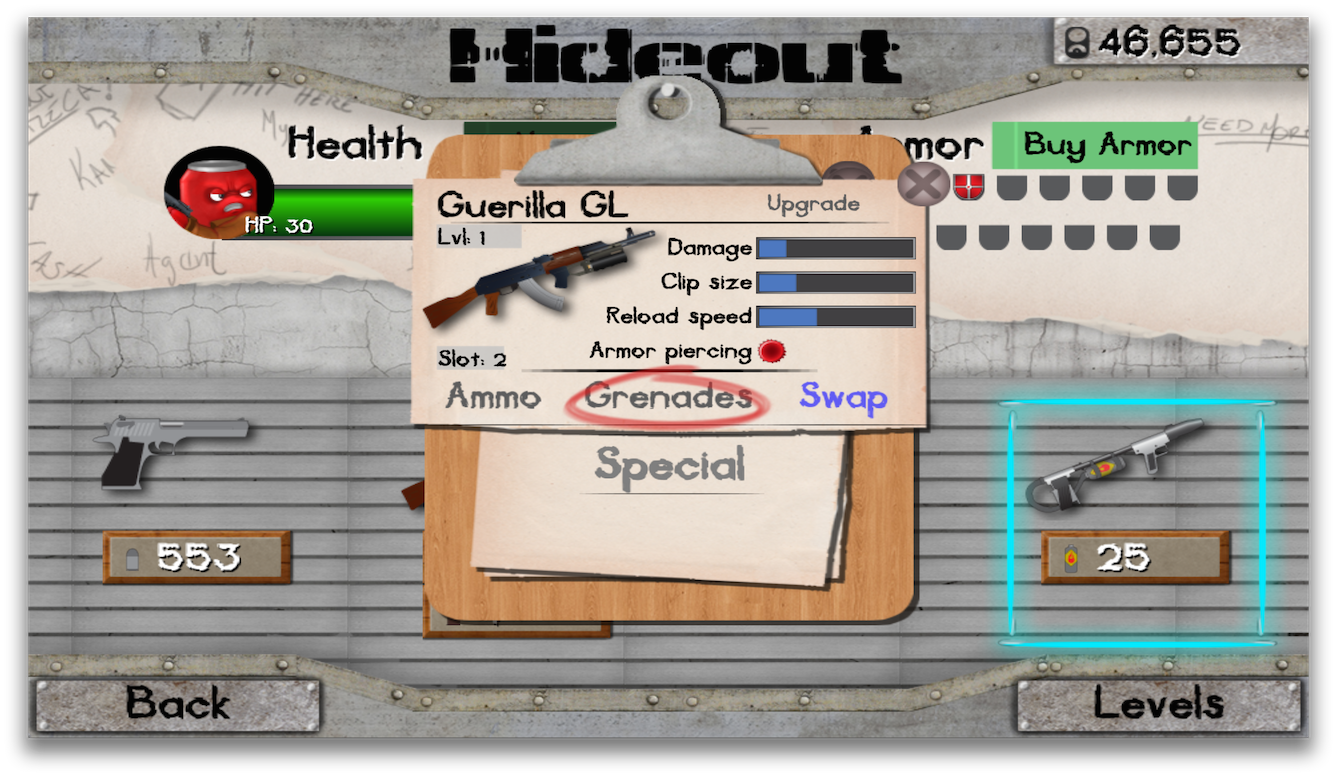 When we were designing SodaCity, we had a hard time deciding whether we liked or not the resulting difficulty. We came up with some basic concepts of...

About Tochas Studios, our story

My name is Rodrigo Flores, I’m a musician and game developer. I’m co-founder of Tochas Studios, a small game studio in Mexico City. I’m going to...

SodaCity was released on Steam!
Store.steampowered.com

SodaCity has been Greenlit!!! We will post the Steam release date soon! Stay tuned!

SodaCity among other 8 games is part of the "High and Strange" Bundle!
Groupees.com

Check it out NOW!

We are excited to tell you that SodaCity is now available at IndieGameStand! Check it out! Indiegamestand.com

We started our Greenlight campaign! help us get to the Top 100! Steamcommunity.com