We will talk about a procedural facial animations generator and manager, to create accurate lip sync for our game. Beisdes, we will show the progress in the new demo.

Hi again, and welcome to a new article about 3:00am Dead Time. This week we had a lot of progress with the new demo, and we are also ready to finally show you the facial animations manager we have been working on.
Let's start.

Some time ago, we started working in the facial animations for the characters of our game. Unlike most indie games, our game needed accurate and believable facial animations, because most of the time, there will be other characters talking with the player, or between them.

We wanted to make the animations based on real videos of ourselves performing the voice acting, to match the movements, but this proved to be really slow, just as any other animation based approach.

Then we designed another approach. We designed from scratch a dialogue based software, which takes what the voice actor said, the dialogue, and transforms this data to generated, procedural movements to match the sounds of the dialogue. It can also manage emotions, by providing the right instructions.

For example, we can give the software a dialog, and instruct our character to reproduce it with the command HAPPY; then, the character will have a happy expression on his face, as well as some natural and believable movements, at the same time he is saying his dialogue with complete and accurate lip sync.

THis reduces the development time greatly, because it takes just a few seconds to set up a complex sentence with changing speed. Here you have a video of the first succesfull test we made.


There are no translations for the game yet, but if we translate it in the future, the lips of the characters will move accordingly to those dialogues. Also, it will help us to make future projects faster.

With this new feature, along with the other complex additions we are making to the game, it will reach a higher quality. It was a lot of work, but we are convinced that you deserve the best we can give you.

And now, let's talk about the new demo.


We would like to talk with all of you about the amazing things we have for this new demo, but we don't want to have spoilers so soon. Even if it is just a demo, it will have several different scenarios to play, lots of small missions, lots of clues to find, and it will be a complete demonstration of the key features of the game. For example, it will include some beta editors, and the new facial animations manager, as well as a showcase of the new lighting and rendering features we made in the last months. 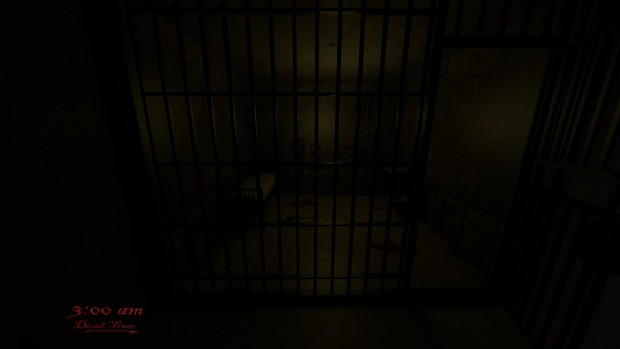 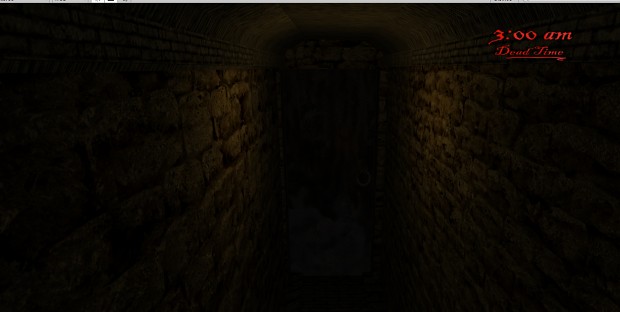 Right now, we have five different scenes, all with a different theme and objective, and some more will be finished this week. The content of the demo will be massive, but even with all these things, it represents a really small part of the full game, and less than a third of Beta 0.2.

If you look at the details in the demo, you will find some interesting clues about the rest of the game. Beisdes, it will help you to understand the full scale of our project. We are sure you will like it.

Until the next article!
The Irreverent Software Team.

what type of ghosts are they going to be , poltigueist, shadow , or just trapped souls doing the same thing over and over again

There will be plenty of paranormal events, not just ghosts. They will range from simple ones, like sounds or things moving on their own, to full scale demonic apparitions and other paranormal beings.