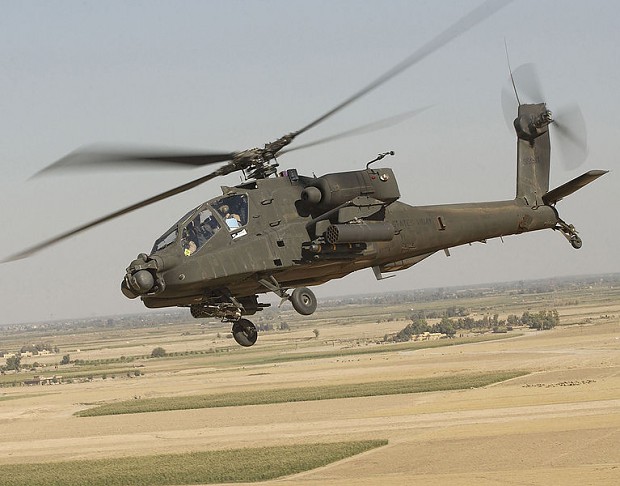 The AH-64 is a helicopter with no equals, with the possible exception of the Ka-50/52. The Ah-64 was made for the role of an anti-tank helicopter, so its not surprising that it carries the 30mm cannon, and is able to have 16 hellfire ATGMs at one time. The Ah-64 is also fairly stealthy for a helicopter. The Ah-64 is to the US army that the Ah-1 is to the US Marines.