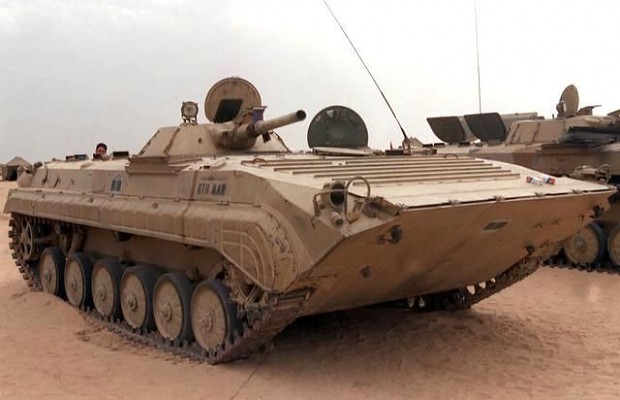 The BMP-1 Was a diaster for anyone using it. The idea of a armed infantry carrier was a good idea. But the BMP-1 had many flaws. the 73mm cannon was unable to hit anything out to a mile, and the position of the fuel tanks would be a cause for anyone inside cause the fuel was in the doors that allowed the infantry out.