Not long ago, in 2016, Giantfox was born after winning various local Global Game Jams. Between us there are gamers, amateur and professional developers who form this company.
We choosed the name because a colleague loves foxes and because we want to create something big, that’s how Giantfox came to light. At this moment we’re already twelve people working for the studio, some of them as collaborators, others full time. Our first comercial game is Rise of Titans, a Strategy based collectible card game with an interactive board.

Card game with 3D interactive board

Rise of Titans is a Trading Card Game, fantasy-themed, which it’s carried out on an interactive 3D battlefield.

A multiplayer online strategy card game composed of 120 cards and free to play, where the main strength is the playability and strategy.

Prepare your army, create your own deck and use the items on the battlefield to defeat your enemy.

A magical portal will lead you to the battlefields where three factions (Greek, Nordic and Egyptian) with their respective heroes (Athena, Ullr and Isis) and helped by a neutral faction will fight for them freedom. 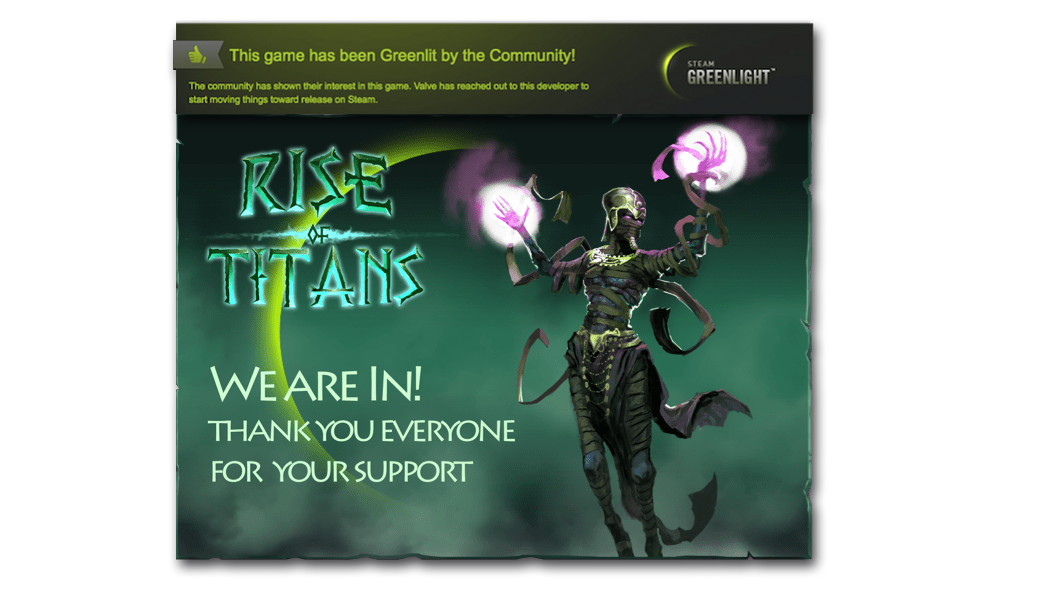 Inside the game we come across with the battlefield, where the player develops his skills and where he’ll spend most of the playing time.

But remember! This is a 3D interactive battlefield.

The most dynamic aspects on the field are the several interactive elements (forest, grassland, mountain, river, city and volcano).

You can use these interactive elements to get bonus or harm your enemy and also change or destroy the environment.

Every item in your area or even in the opposite’s area can be used to get a strategic advantage or simply to make the opposite’s goal harder to reach.

The player will act as an errant character; that walks aimlessly into the forest and in one of his journeys comes up against a portal which allows him into an already forgotten world where the greatest epic battles will have place.

The factions (Greek, Egyptian and Nordic) fight so they can return to the world that once saw them born.

The target is to make your chosen faction win all its battles and lead it closer to eternal salvation. 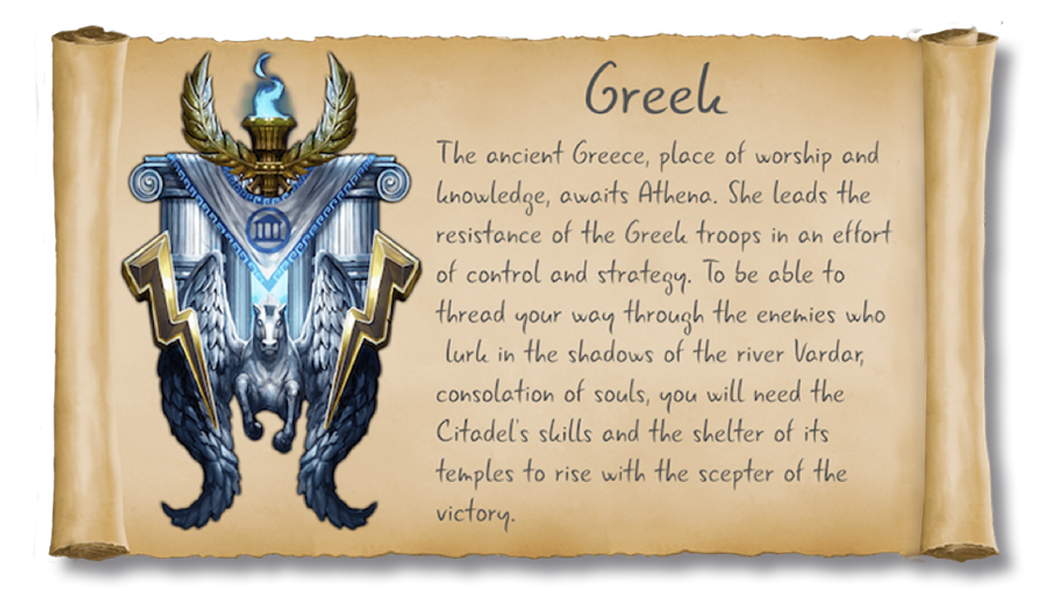 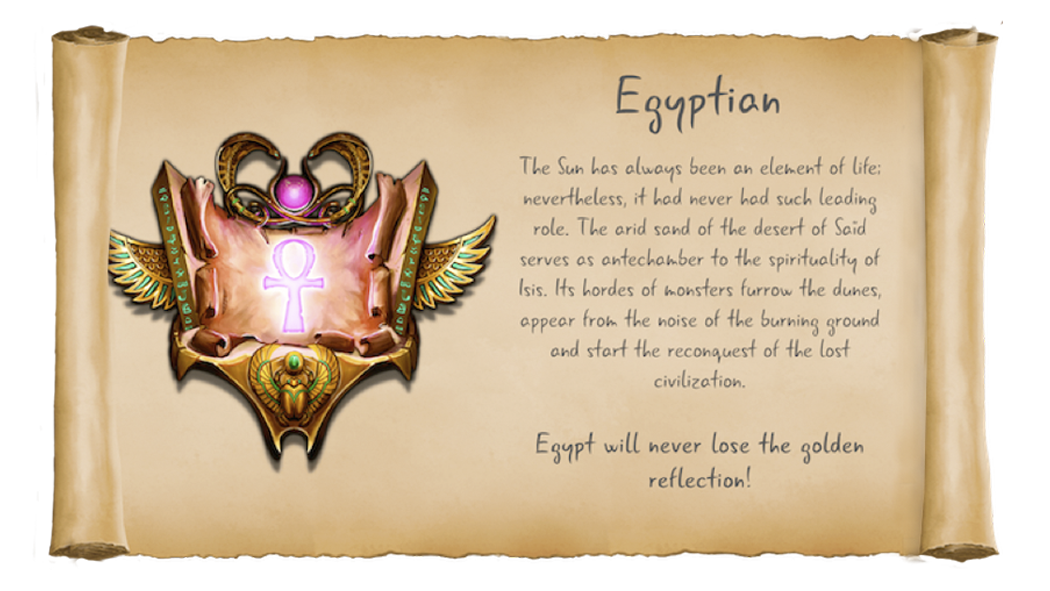 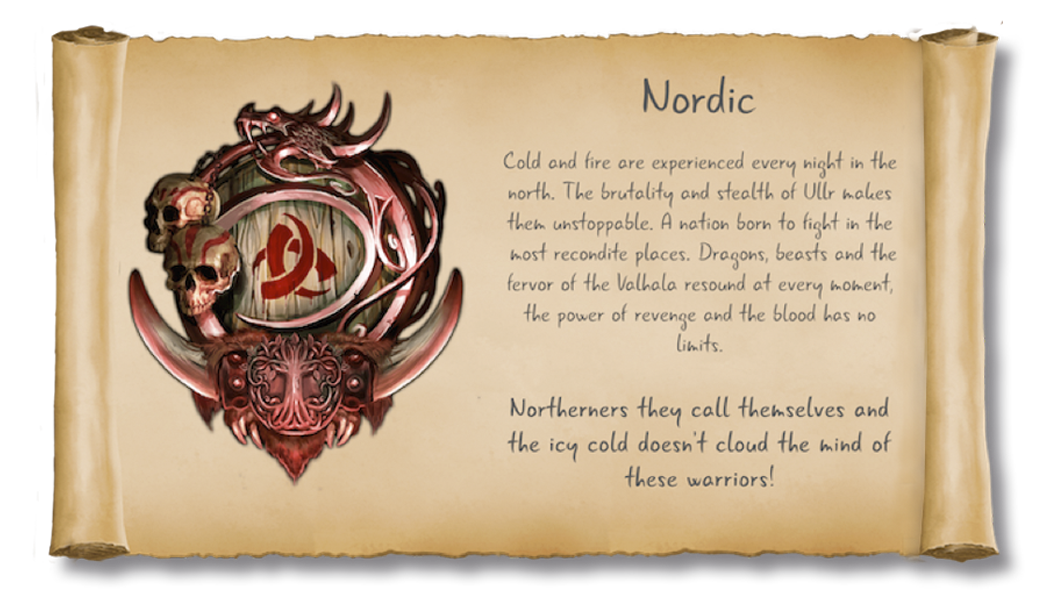 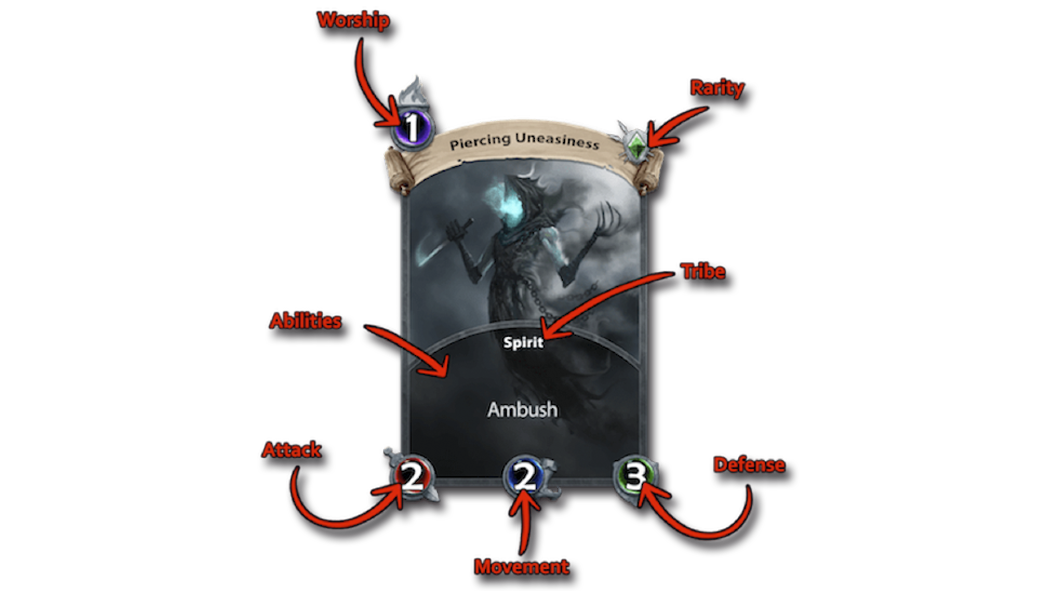 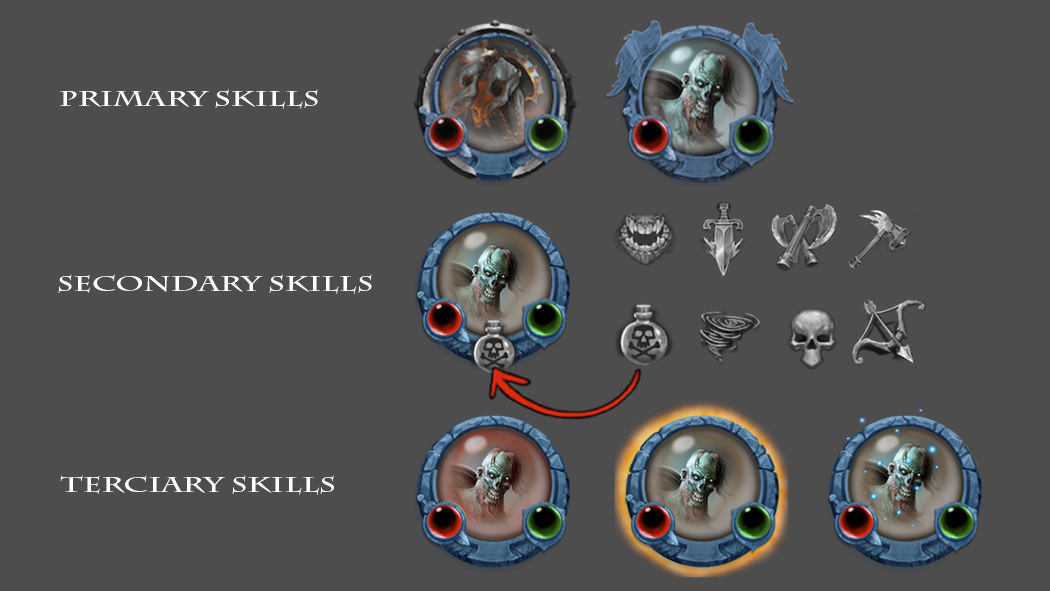 The primary ones change the outline of the token.

Among them you can find the following skills

These skills will be represented by a symbol engraved on the token on the lower part, between the attack and the defense markers.

Their effect is not permanent.

This latest group of skills is characterized by the fact they only go active when you’re able to invoke the creature.

The heroes’ tokens will be different from the rest of the characters. 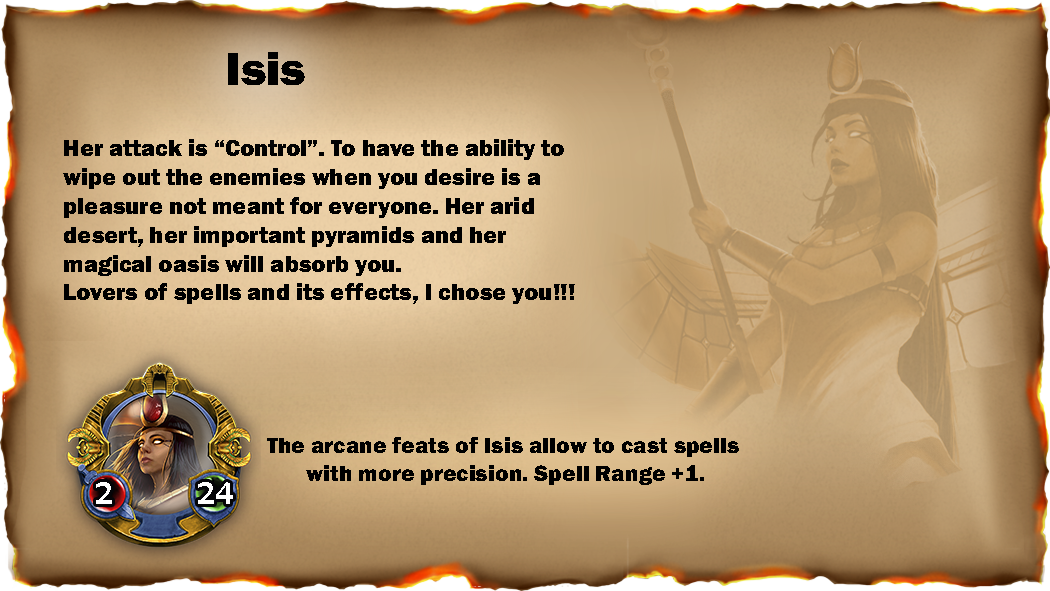 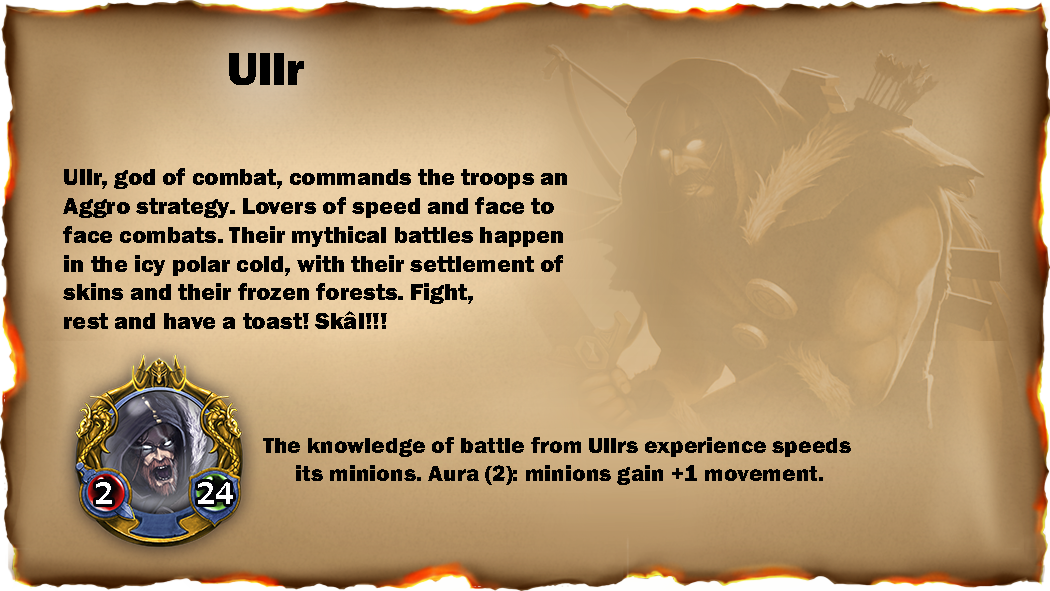 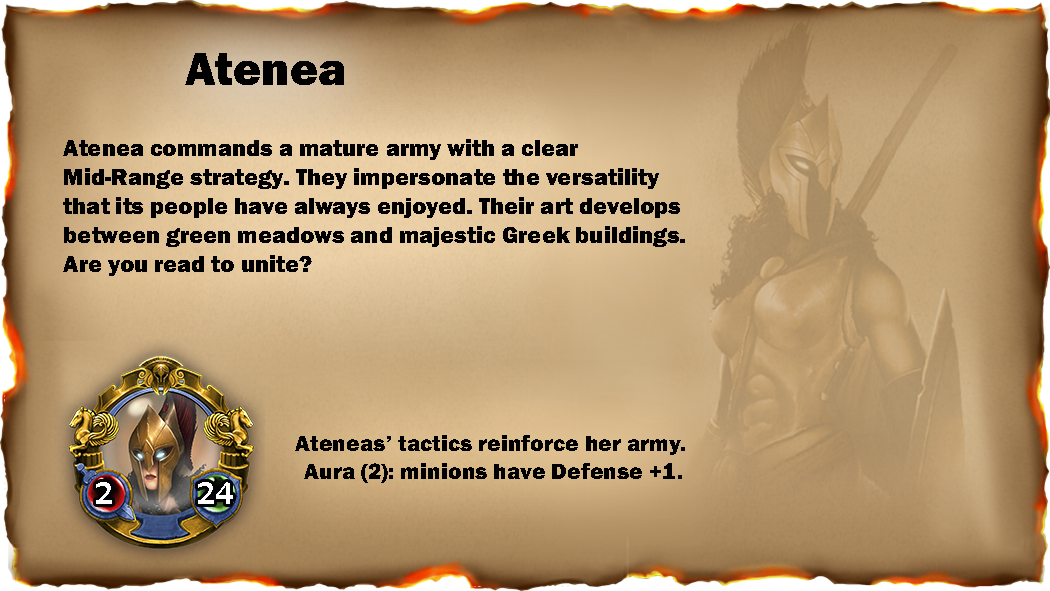 In the case of the Egyptian faction we come across with Isis.

This goddess aims to take advantage of her magical strategies and control power.

Use her to control the enemies and you’ll end up defeating them with the power of magic and mystical creatures.

Nordics historically have won the reputation of being wildlings. Ullr is the god of hand-to-hand combat and you must take advantage of his attack skill power.

He’s a hero targeted for aggro decks, who seeks immediately the hand-to-hand combat and the possibility of killing the enemies quickly.

Finally, we find the Greeks having Athena as heroin. These use the goddess of battle looking for a balance between control and brute strength.

This faction fights using more like a Mid-Range strategy that embodies the versatility that has always joined them.

Along with the three main factions (Greek, Egyptian and Nordic) there’s a fourth one independent (Neutral faction) and different creatures, spells and artifacts form it.

These ones can be part of any faction and their goal is to help the faction they’ve chosen to join to reach the victory; they’ve always been mercenaries. Among them we can find beasts, elementals, humans, zombies, etc. 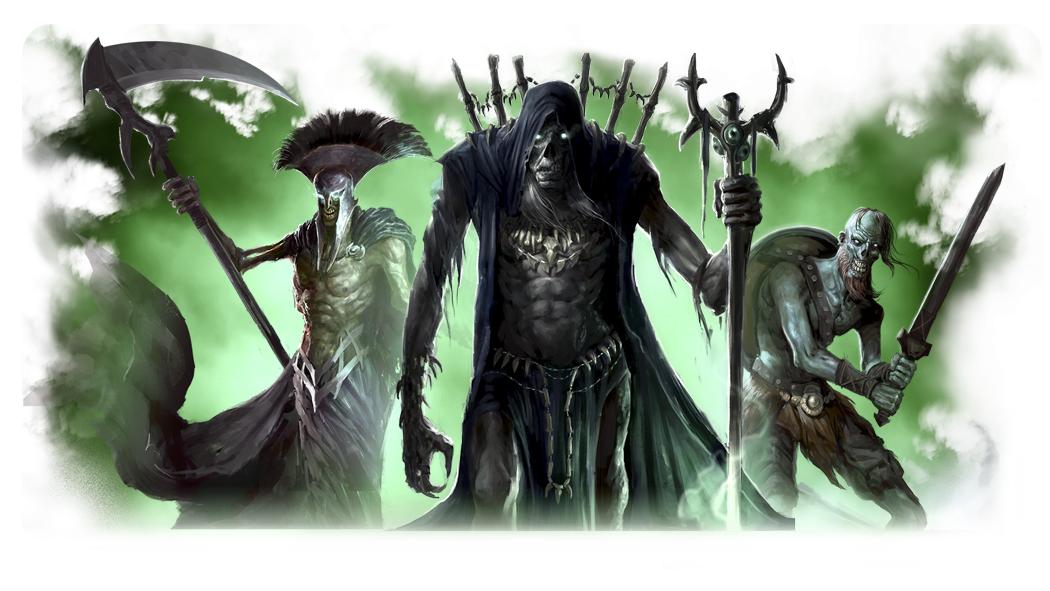 Inside the game you can navigate through a main interactive menu and submenus (missions, shop, options, etc.).

The starting menu (or main menu) is one of our studio’s characteristic elements: all the menus we create are 3D interactive.

This way we accomplish the gaming experience from the first moment and help the player to get used to the environment of the game and understand the spirituality of the project.

Four interactive elements can be distinguished and when you pass over them a visual effect is activated.

The game it’s free to play but with inside acquisitions.

You can download it and play it for free but if you want to improve your skills quickly or get rewards you must do micro payments with in game money or with real money and besides, inside this submenu you’ll also be able to purchase boosters. 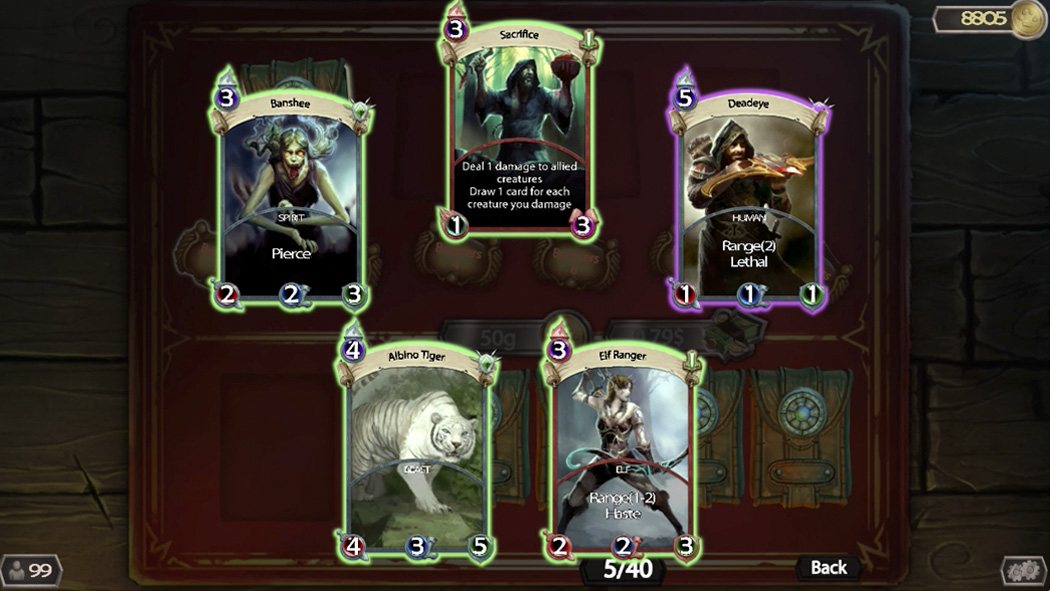 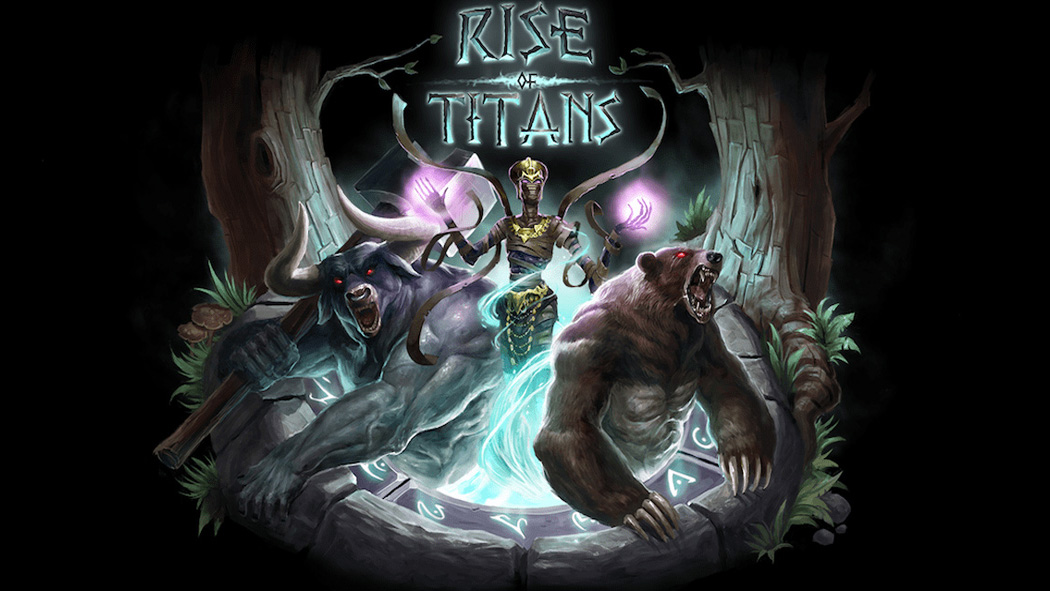 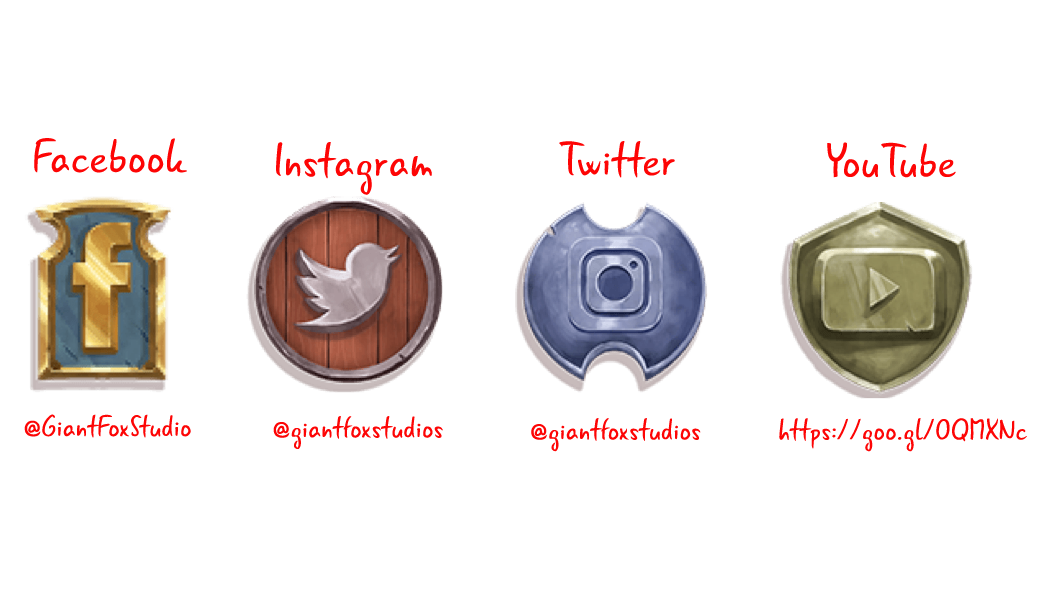 A system that enlists the community's help in picking some of the new games to be released on Steam.

Kickstarter a new way to fund creative projects. Kickstarter is full of projects, big and small, that are brought to life through the direct support of...

A developer of turn based strategy games including RIse of Titans.

Thanks for request and welcome on board ;)