While searching for the perfect present for her mother's birthday, a young dinosaur named Zniw ends up in an unknown part of Polisemia, by a series of unfortunate events, far far away from her home town. Armed with sharp wit, knowledge from travel brochures, and a complete lack of survival skills, Zniw decides to head back to Wajapulka, without any clue of where to go or what to do...

So how about it, will you help our poor Zniw?

Zid & Zniw Chronicles: Zniw Adventure is a 2D point-and-click adventure game, developed by a couple from Poland (Twarda [art] & Kurasiu [programming]), starring a young female dinosaur and her adventues in the prehistoric land of Polisemia.

Phew, finally we properly got out of the Greenlight (man, remember this one?). In other words - Zniw Adventure now has a proper Steam page (along with an improved trailer and several new screenshots)! Hey, if you enjoyed the adventures of our dino lady so far, why not wishlist the game? ;)

As I mentioned before, several new screenshots were also added. You can view them on the game's IndieDB site as well. 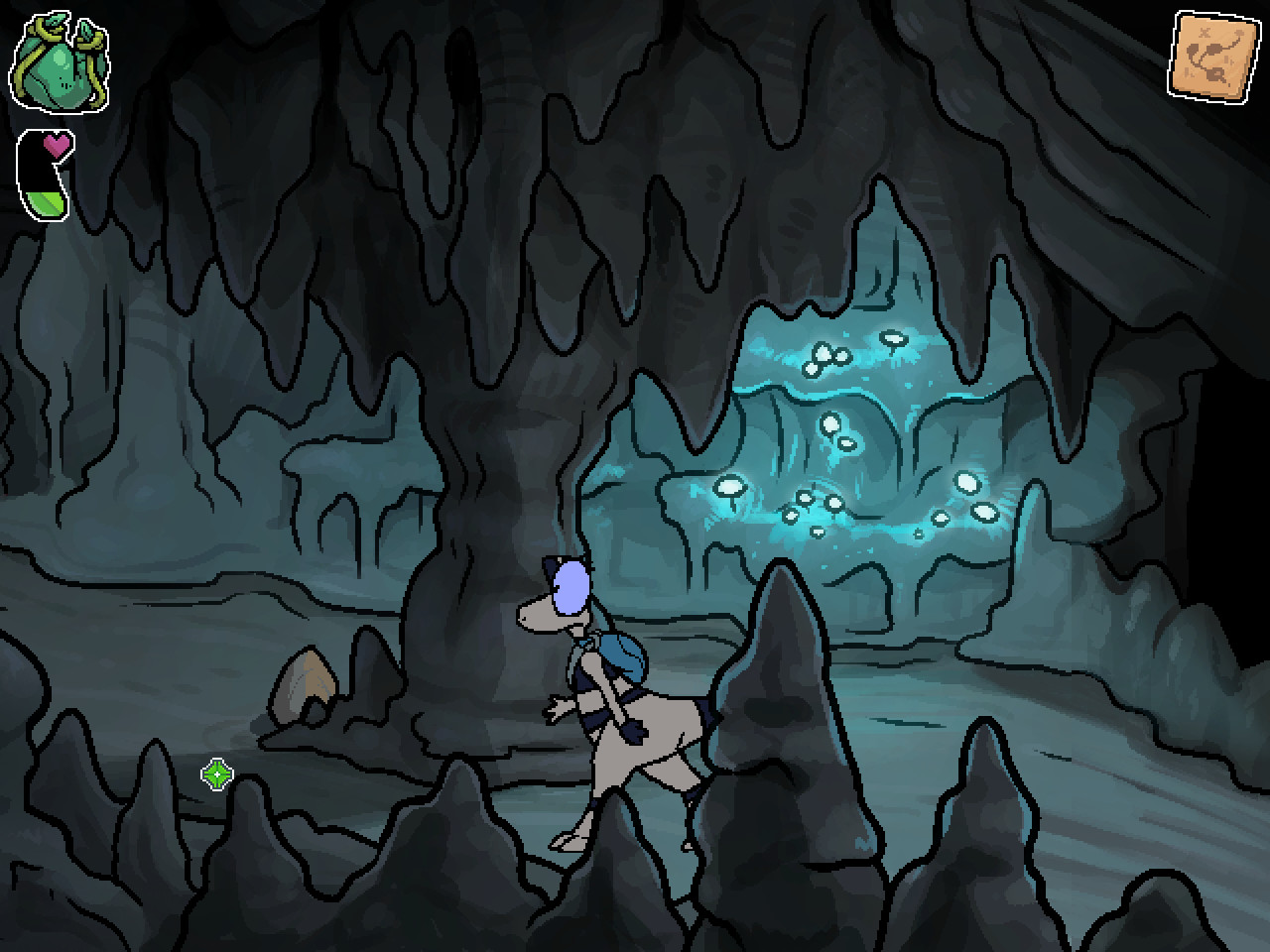 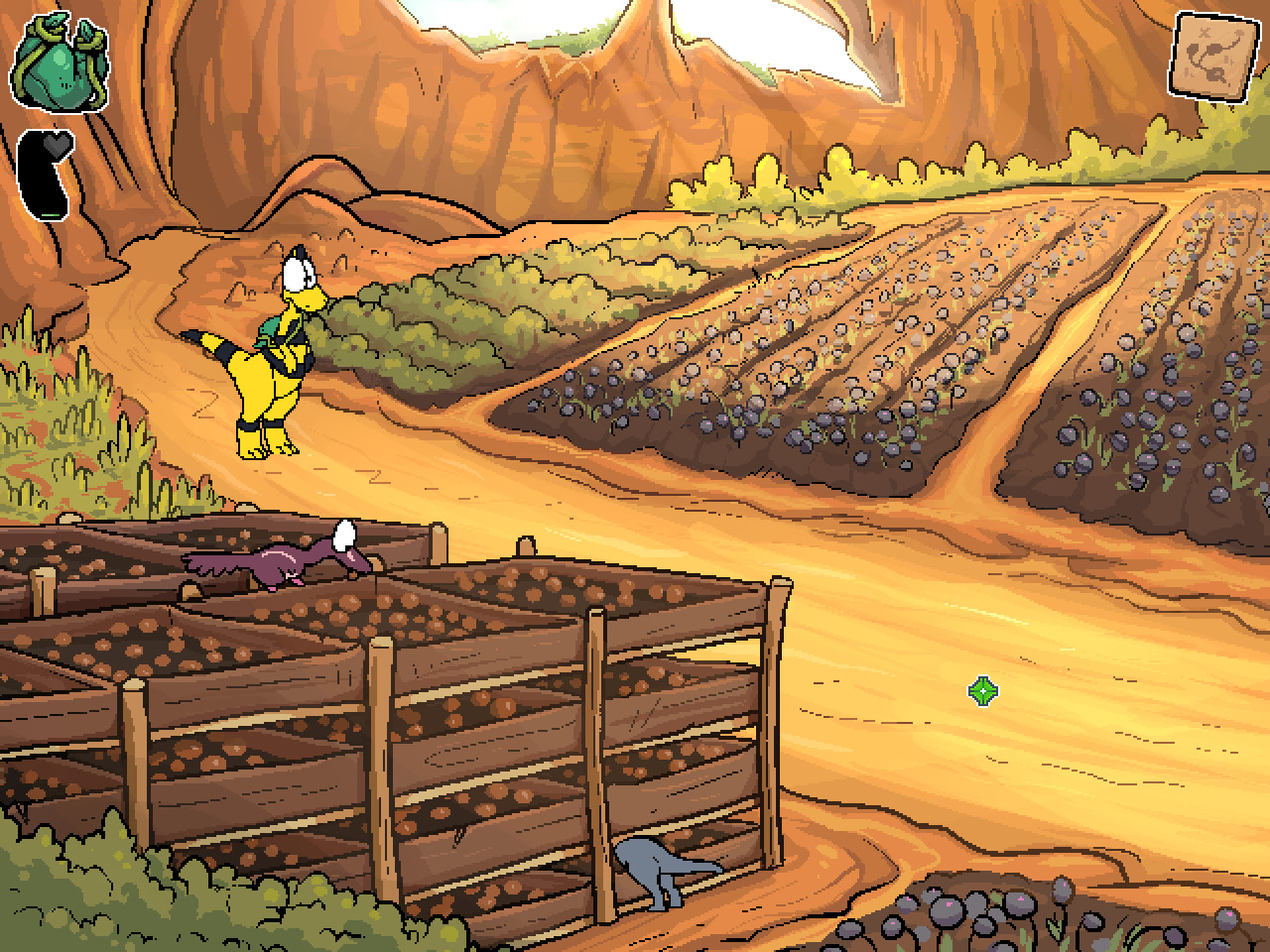 Can't have an update post without some new animations! Since we're halfway creating the longest FMV in the game (the intro cutscene), we sure do have some material to share with you!

Before we end this update, remember the Digital Dragons event we mentioned in the May post? Here's a photo of our table, along with our stand from Cracow Game Days we also attended in the meantime! Thanks for everyone who visited us and gave our game a go! 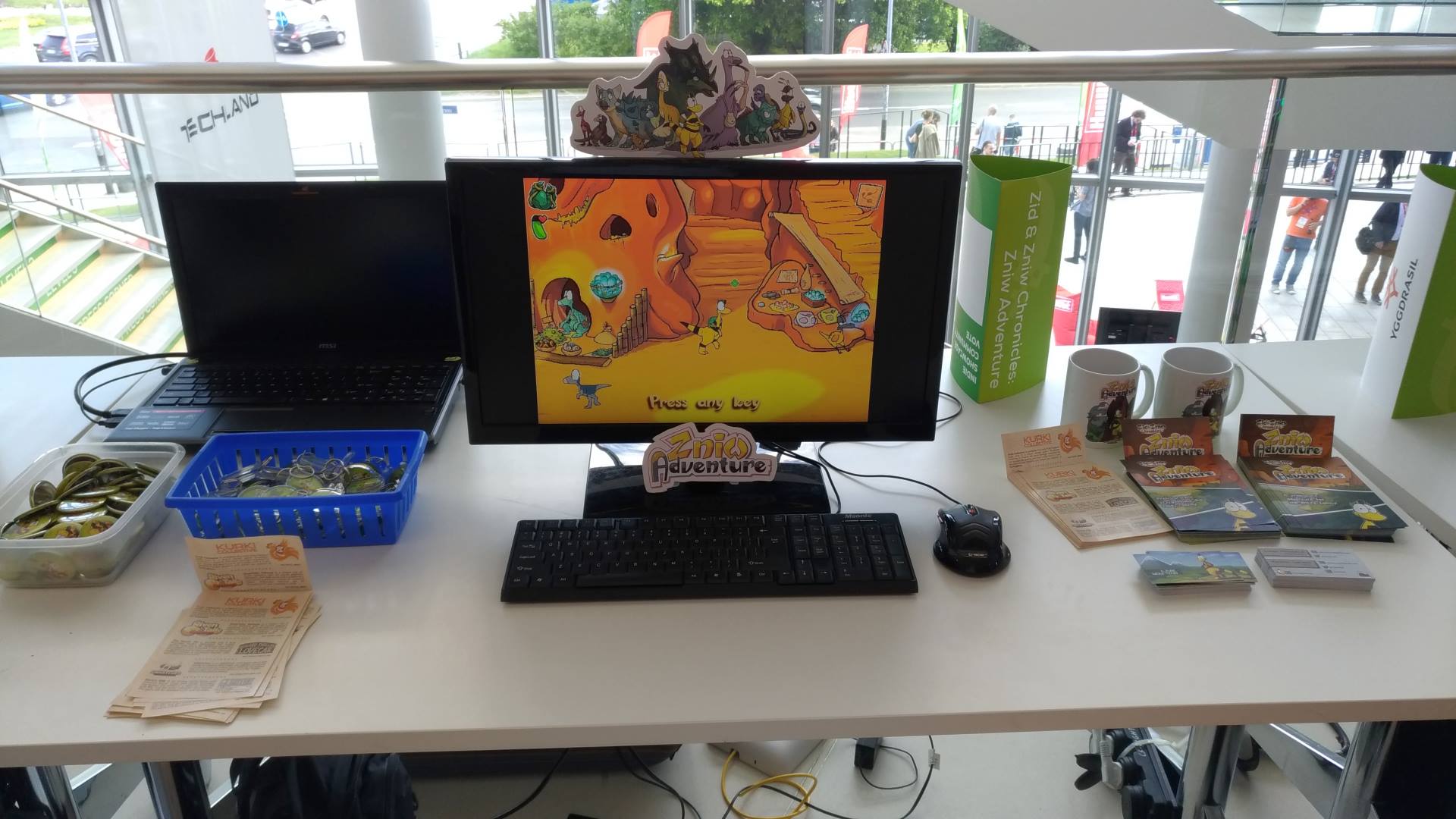 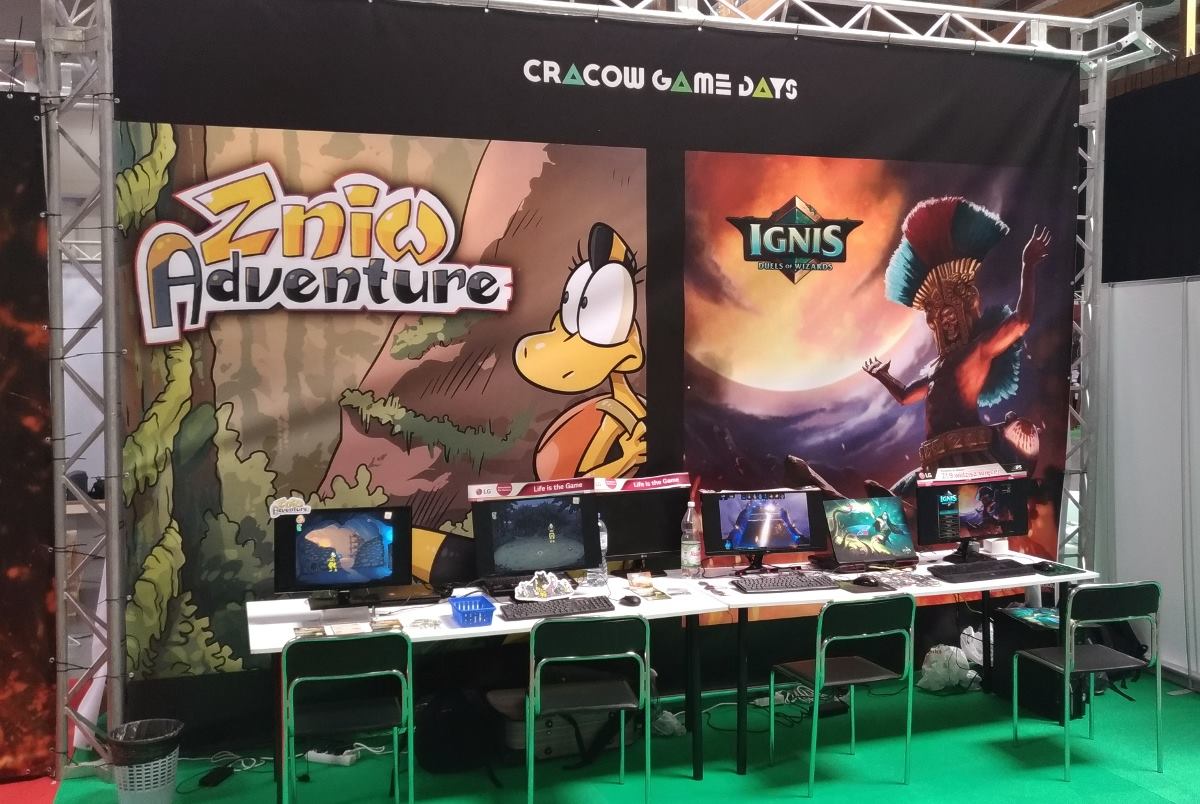 And that's all what we wanted to share with you today. Until next update, everyone!

Even more development news for you! Also - after 18 days we got greenlit on Steam Greenlight!

This demo version of Zniw Adventure lets you visit the green region of Rivenn-na, as well as explore an unknown, dark cave. Be sure to read the Read me...

Ballads of Reemus: When the Bed Bites Point and Click