Created in a tiny team of two, Zniw Adventure is a hand-drawn and animated point and click game with dinosaurs - and you even get to play as one! Charming, quirky, crafted with care, packing more than you'd expect; Zniw Adventure is a classic '90s experience you didn't know you missed!

Developer:
Azure Mountain
Based in Poland

Zniw Adventure started as a comic draft created by the artist Karolina Twardosz. In late 2013 Karolina contacted programmer/designer Łukasz Mikołajczyk with an idea of creating a video game together. After several days of discussions, it was settled on a point and click adventure game for everyone, with cartoon/comic book visuals. Prototyping began around February 2014, and the project was revealed to the wider audience on 22nd June, 2014.

The game was supposed to be a short, free downloadable title, with just few puzzles and one complete location. However since people liked the initial idea and mechanics well enough, it was decided to treat that version as a demo, and redesign/rework the game in Q3 2014 into a fully-fledged commercial adventure.

Since then, the game was expanded by 10 different locations, more than 22,000 frames of animation (including over 5 minutes of cartoon-like FMV segments), over 20 designs of prehistoric creatures and additional features, like unlockable bonuses and dinosaur encyclopedia.

The game appeared on Steam Greenlight in May 2016, and passed it within three weeks of waiting in the queue, while a proper Steam page was launched in September 2018.

The game was developed without any budget or publisher, in a tiny team of just two people. Zniw Adventure was released on November 6th, 2020 on Steam, initially for Windows and Linux only but a MacOS port followed in May of 2021. The game was also released on GOG in late January, 2022.

A sequel (or rather the second part in the same prehistoric world) starring Zid, has been announced in November 2021, titled 'Zid Journey'. 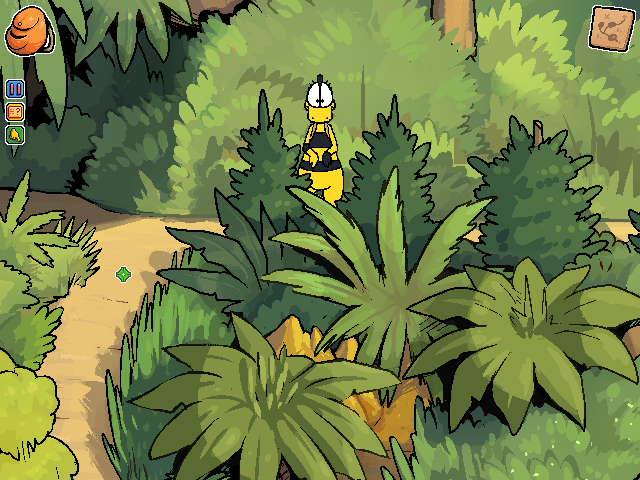 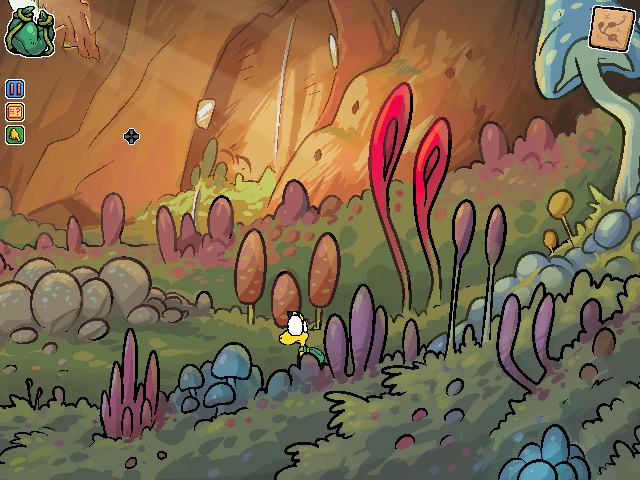 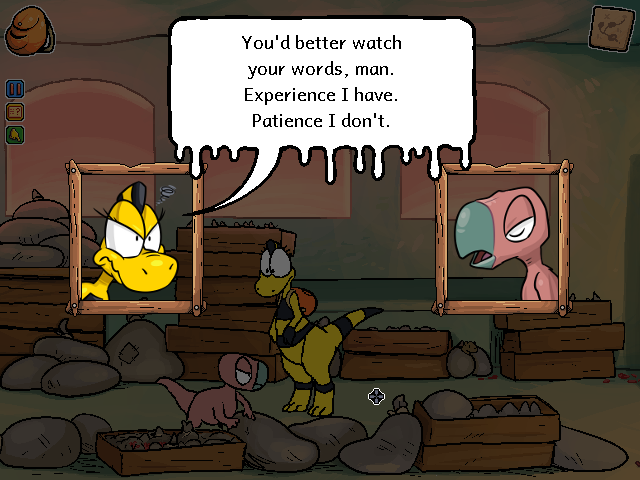 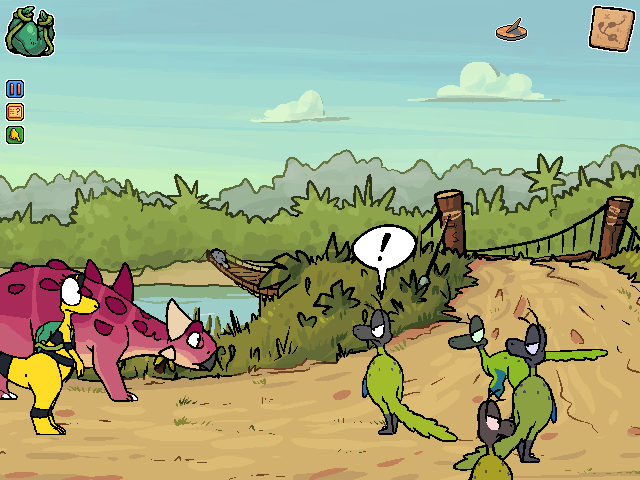 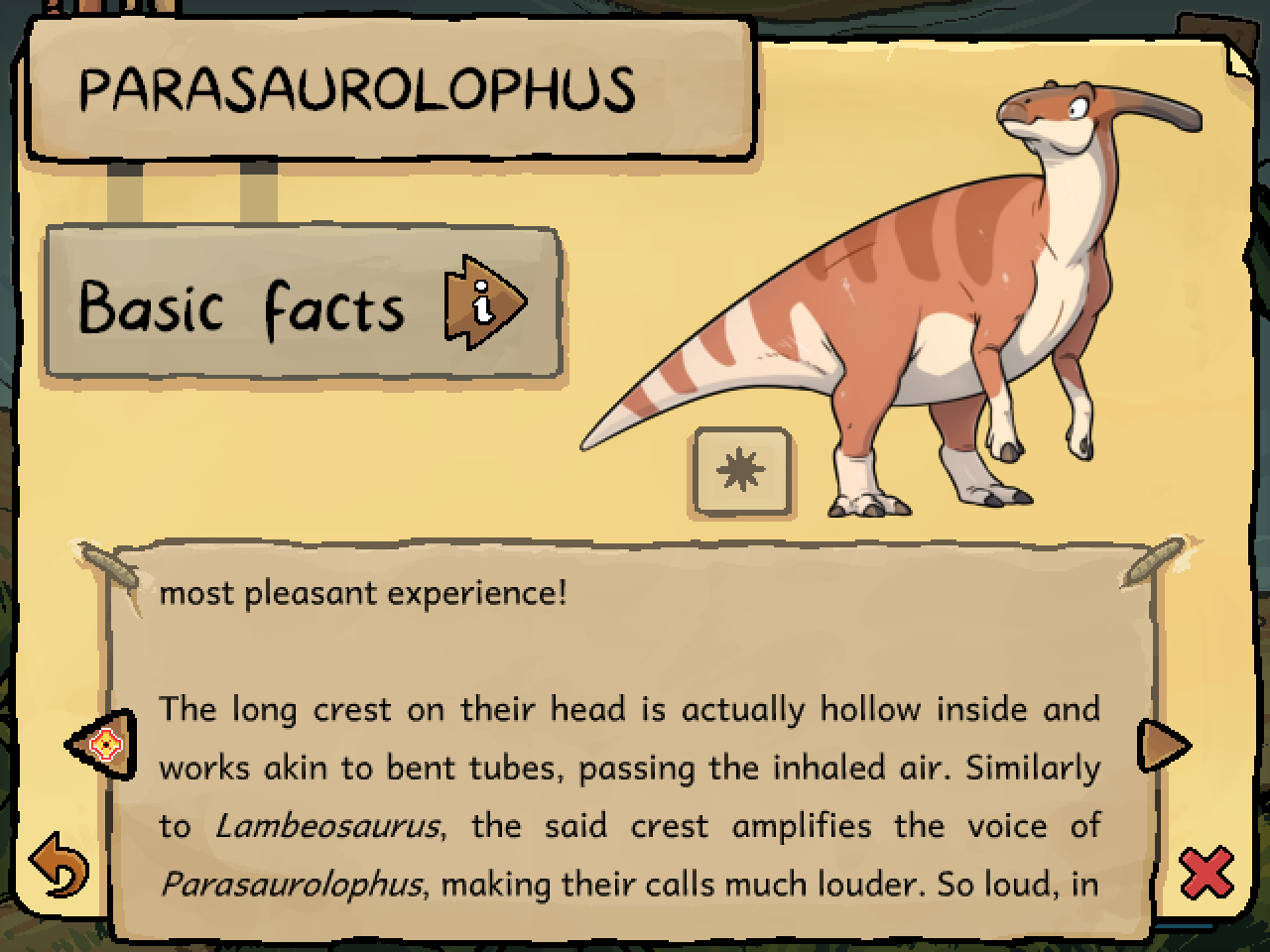 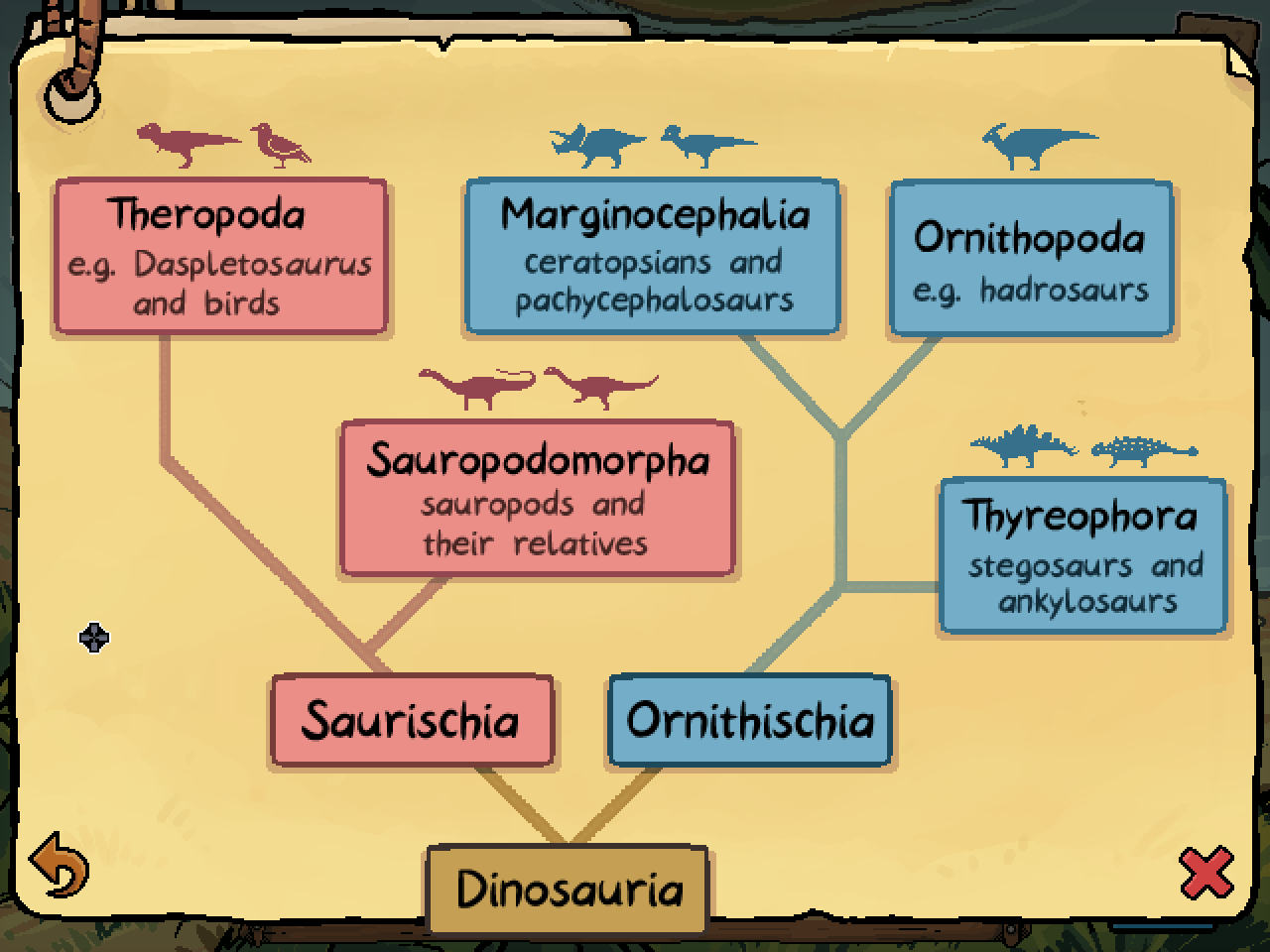 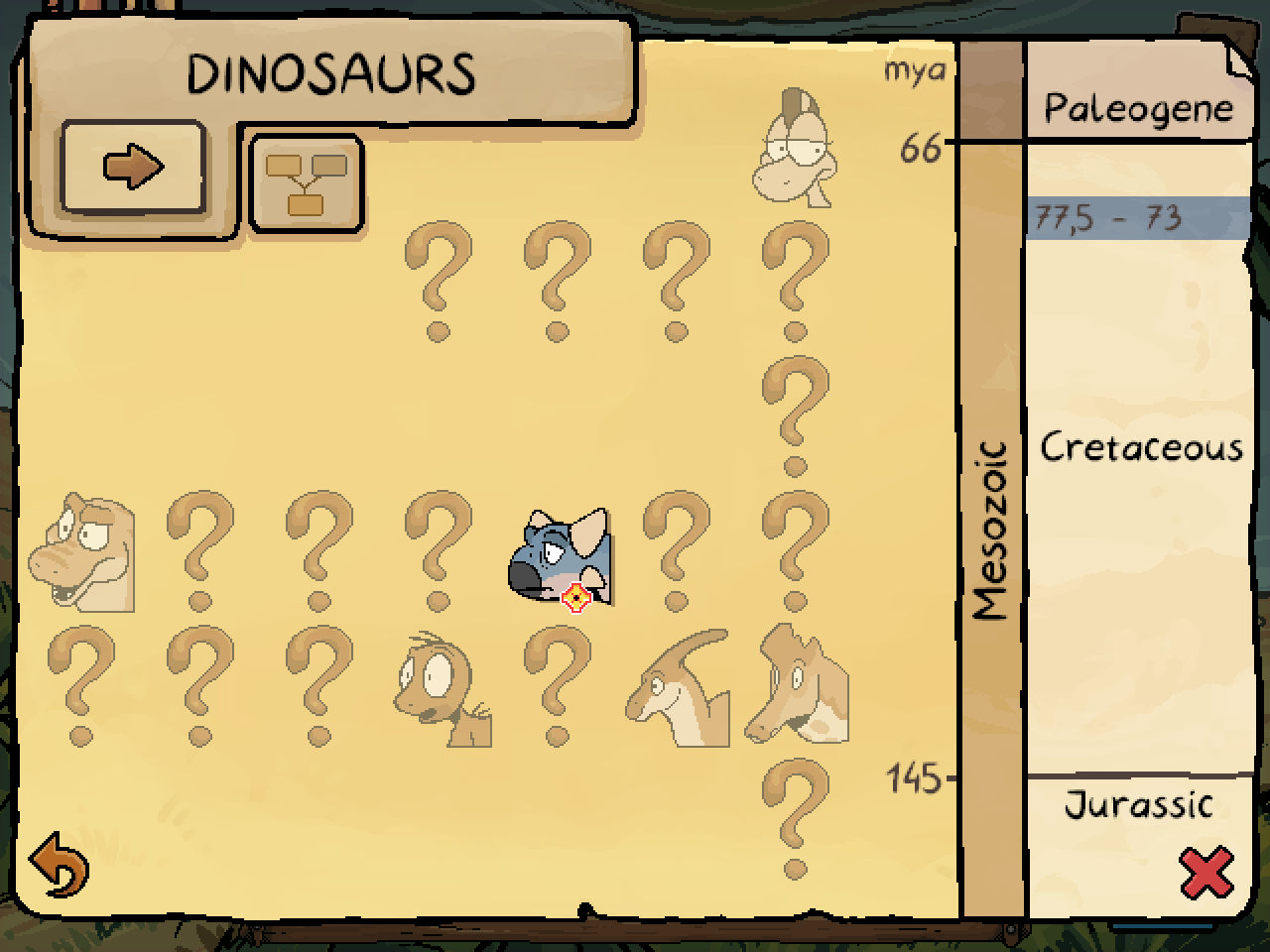 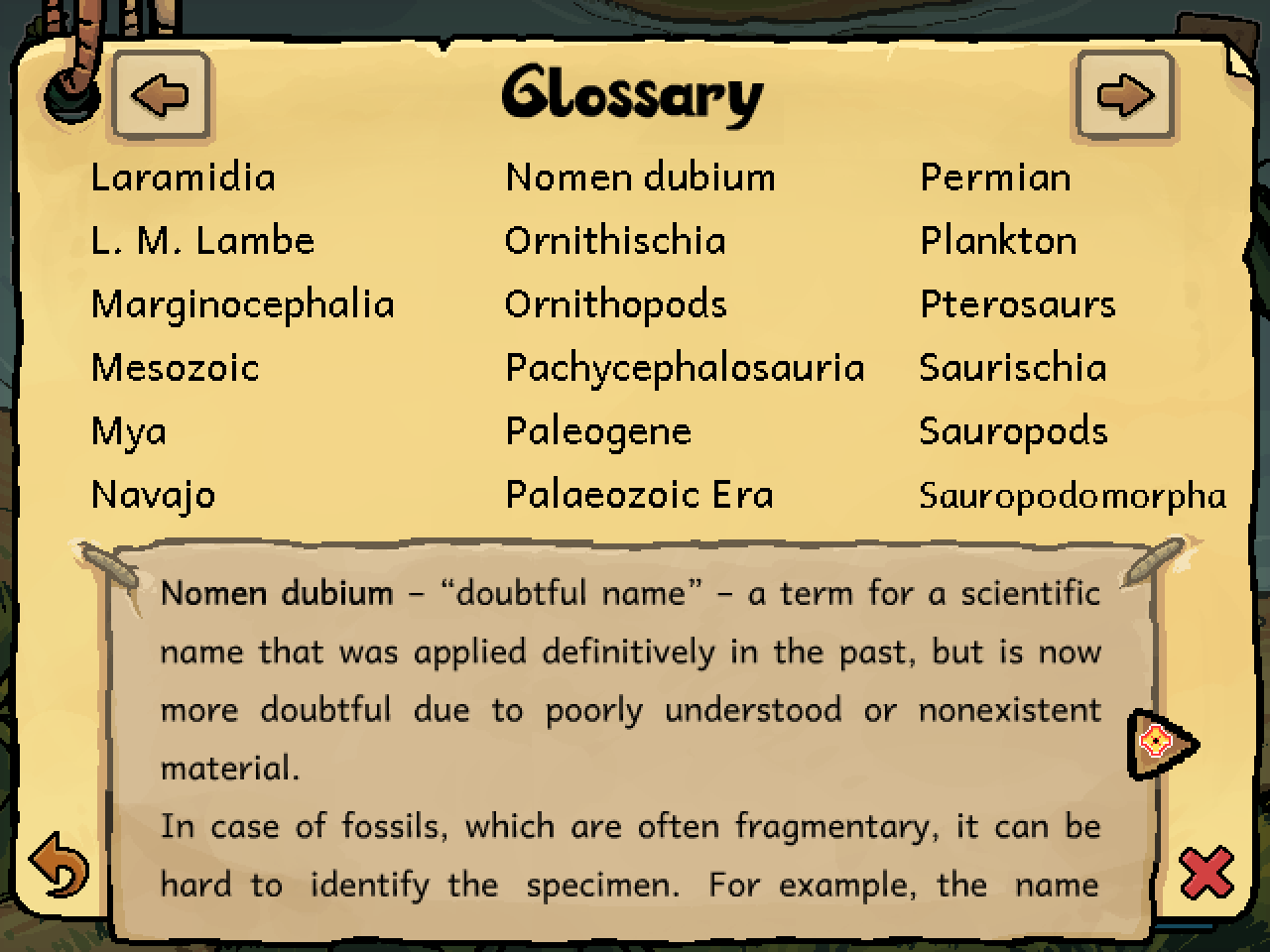 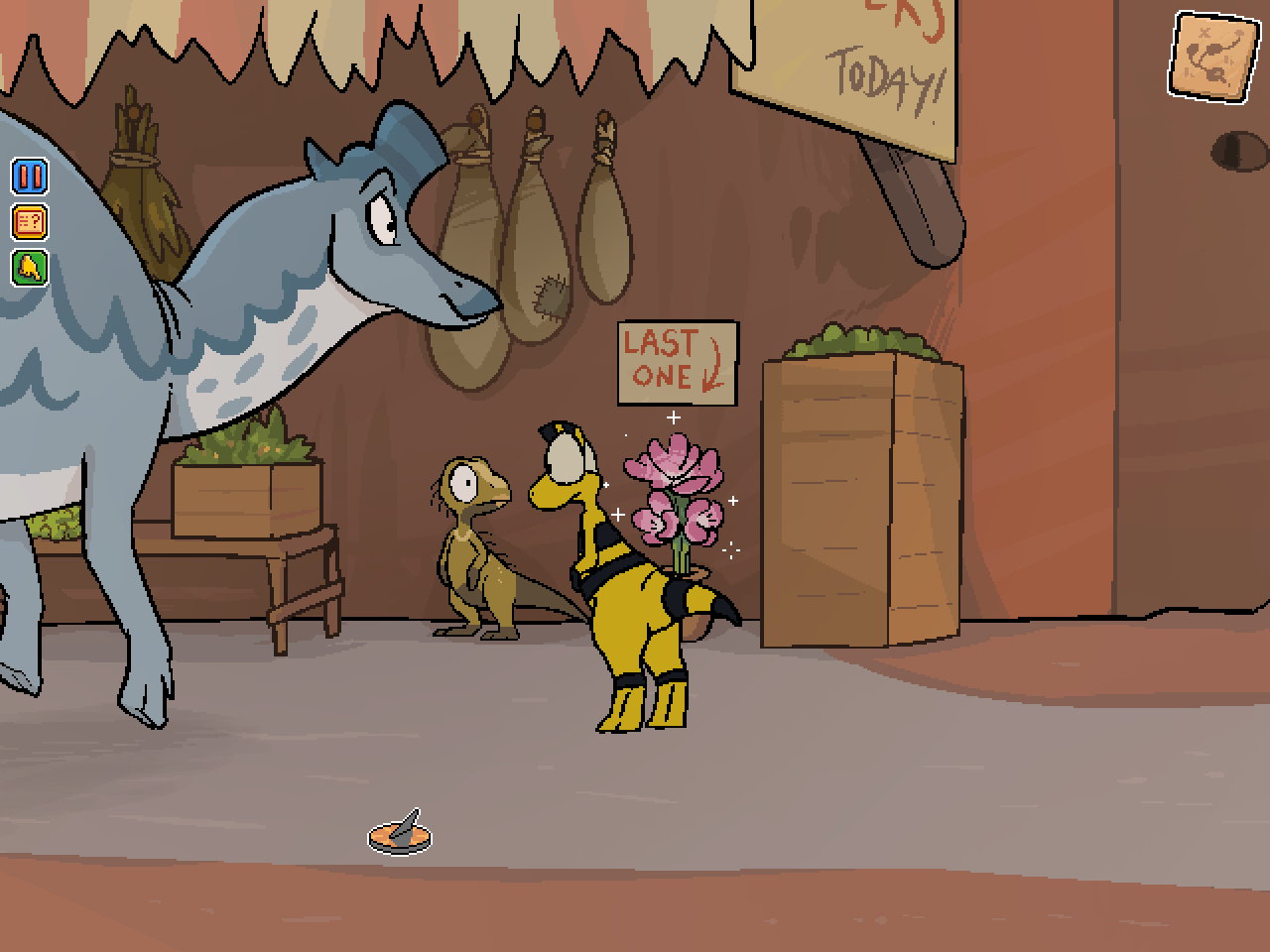 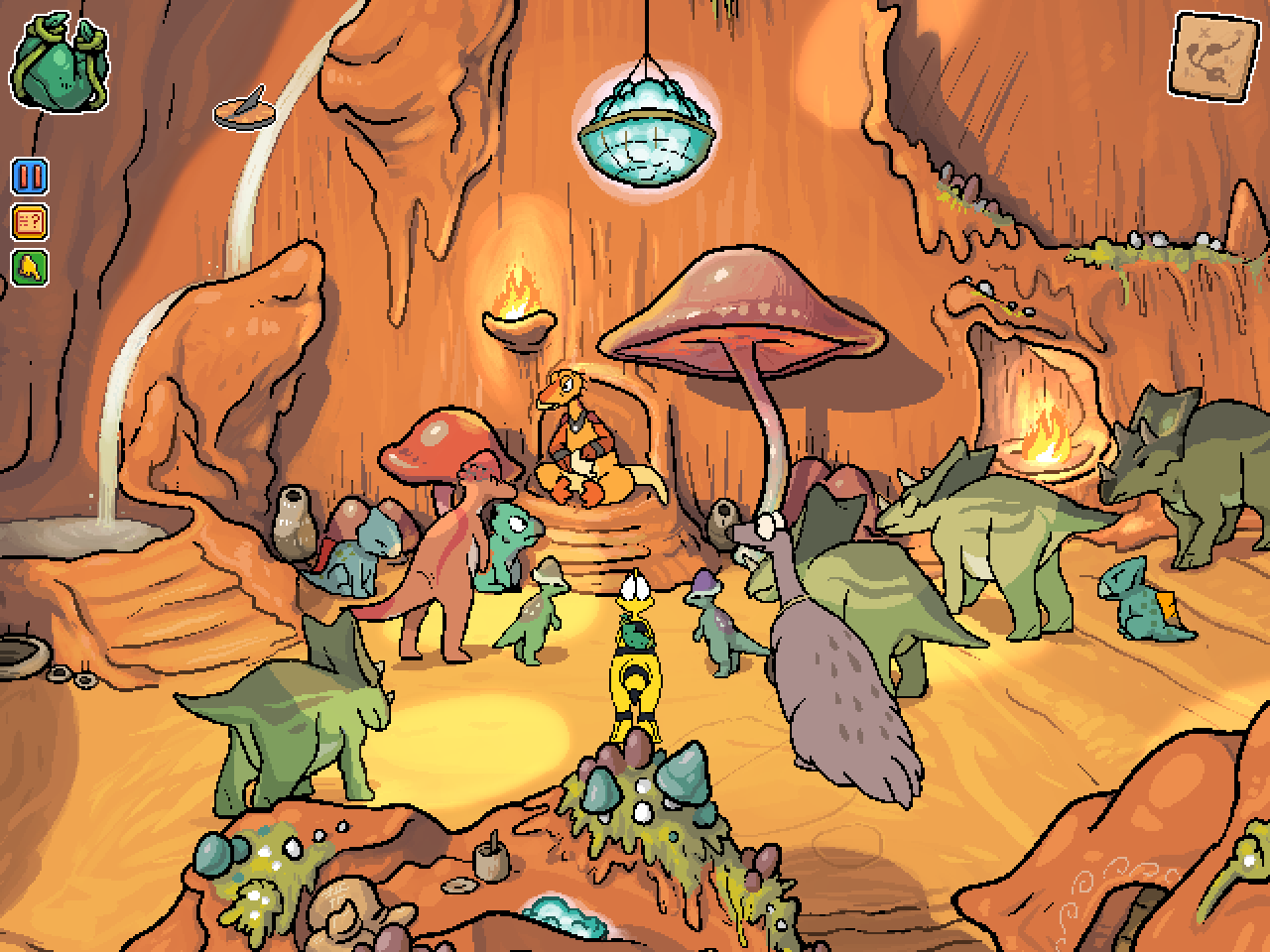 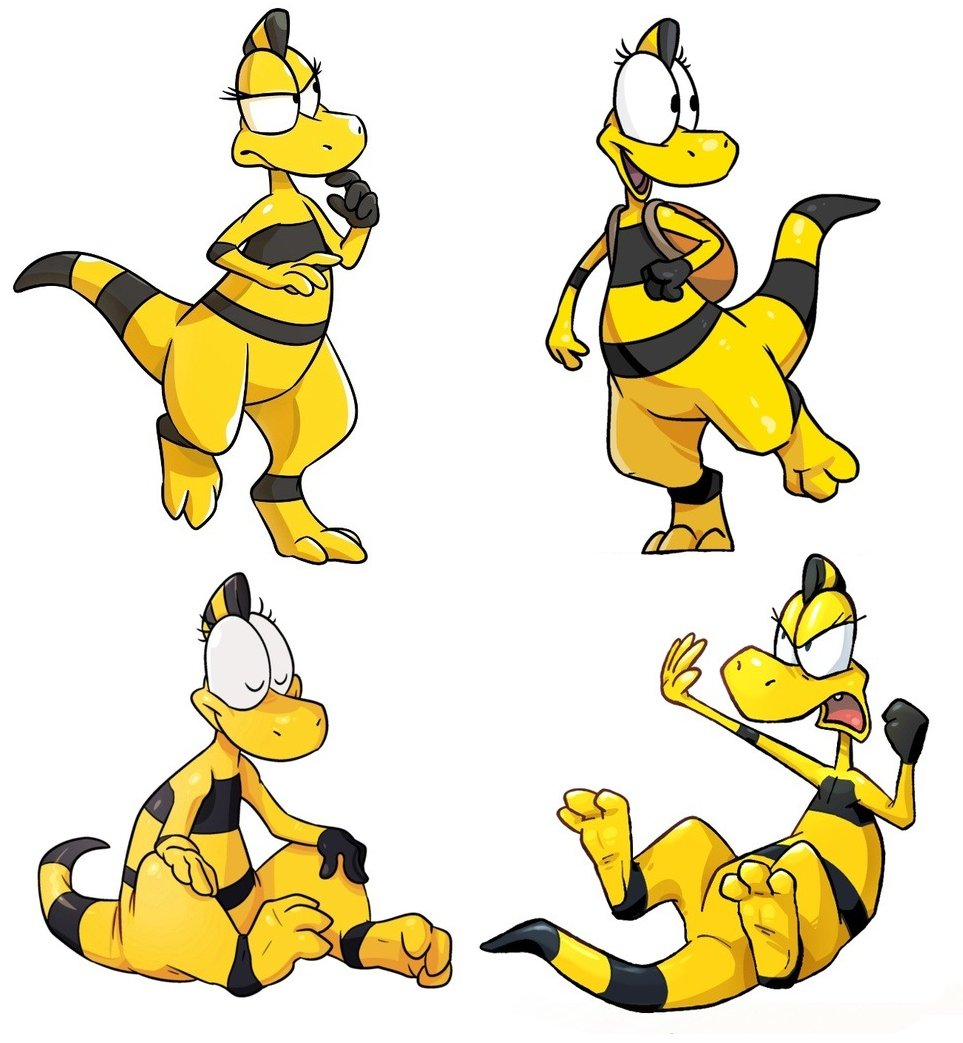 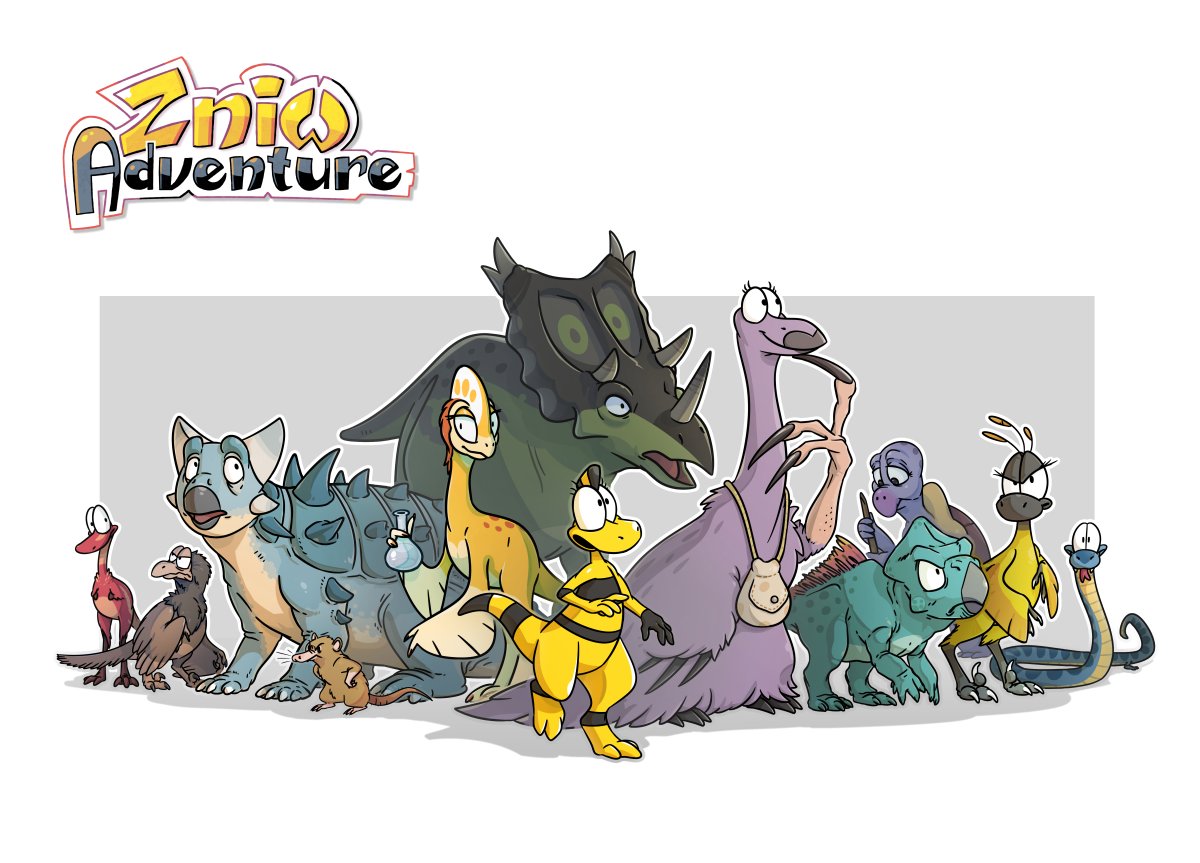 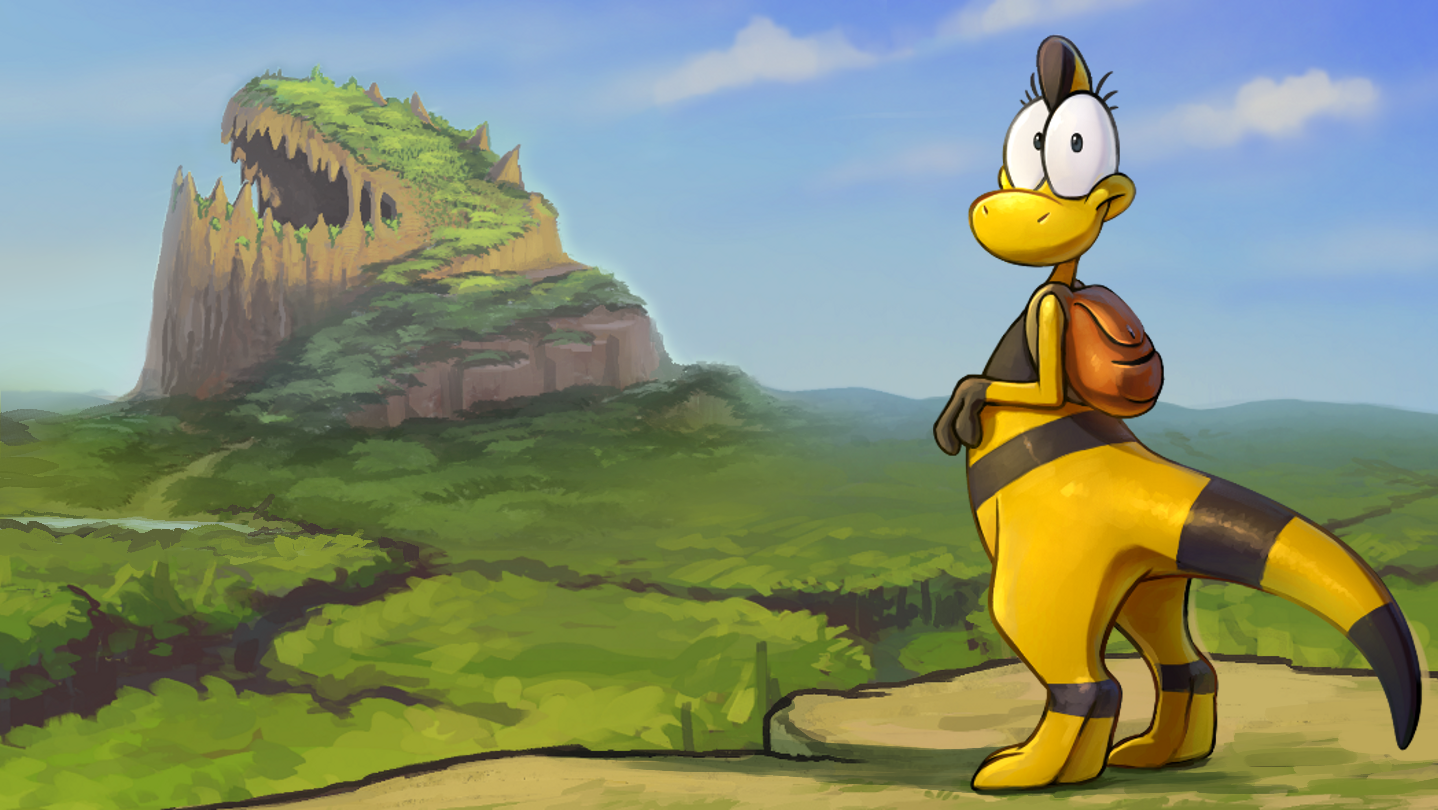 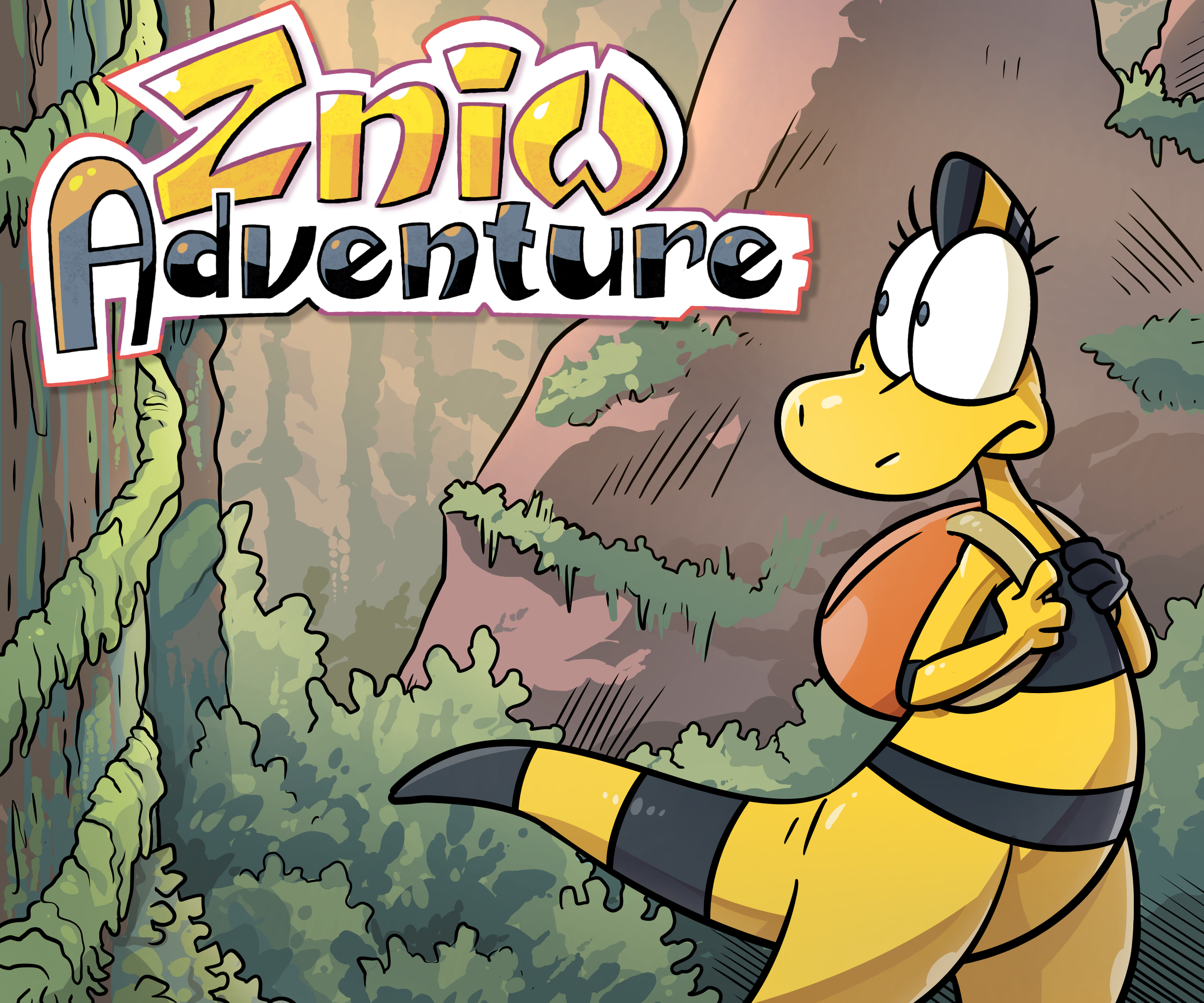 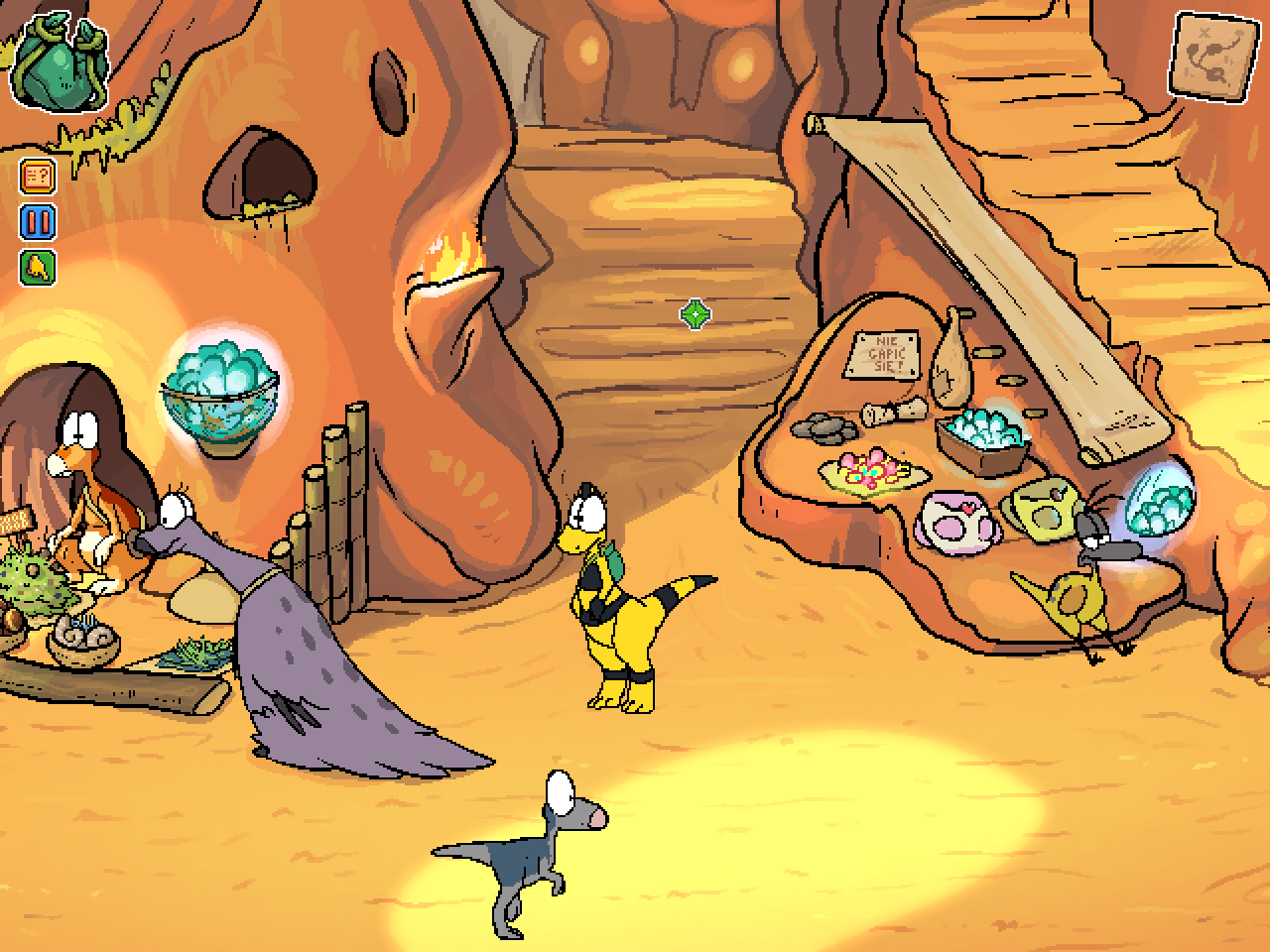 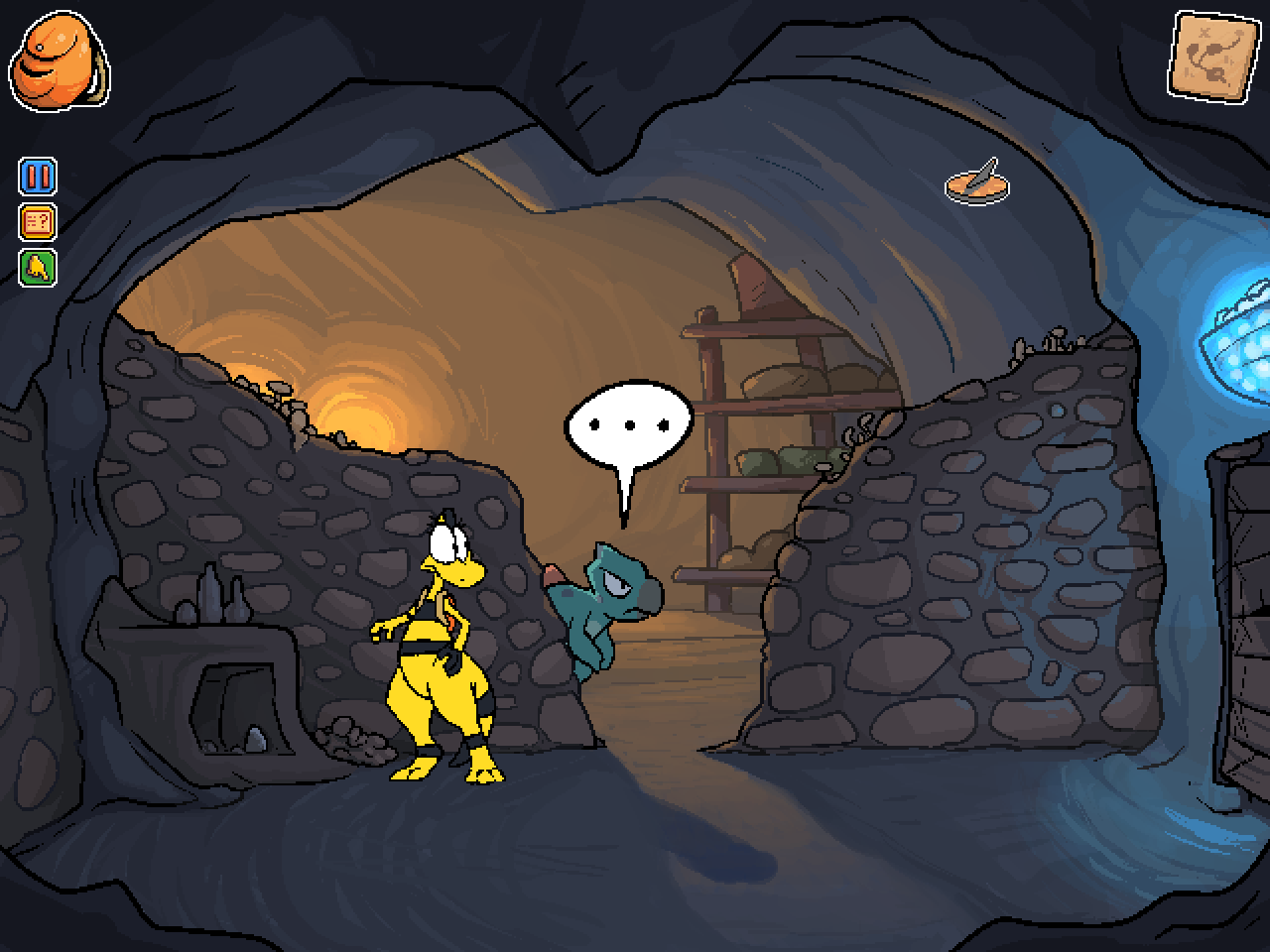 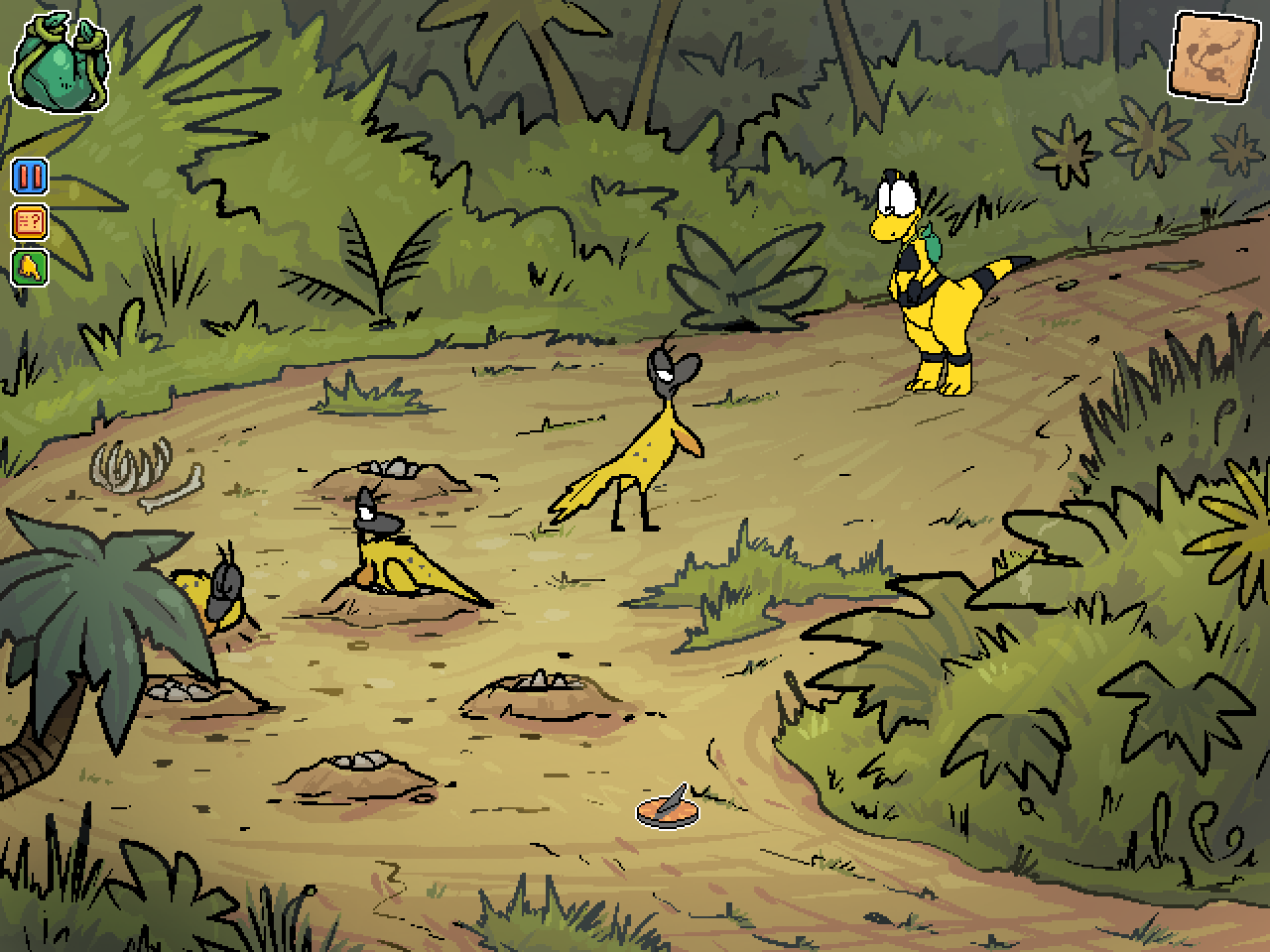 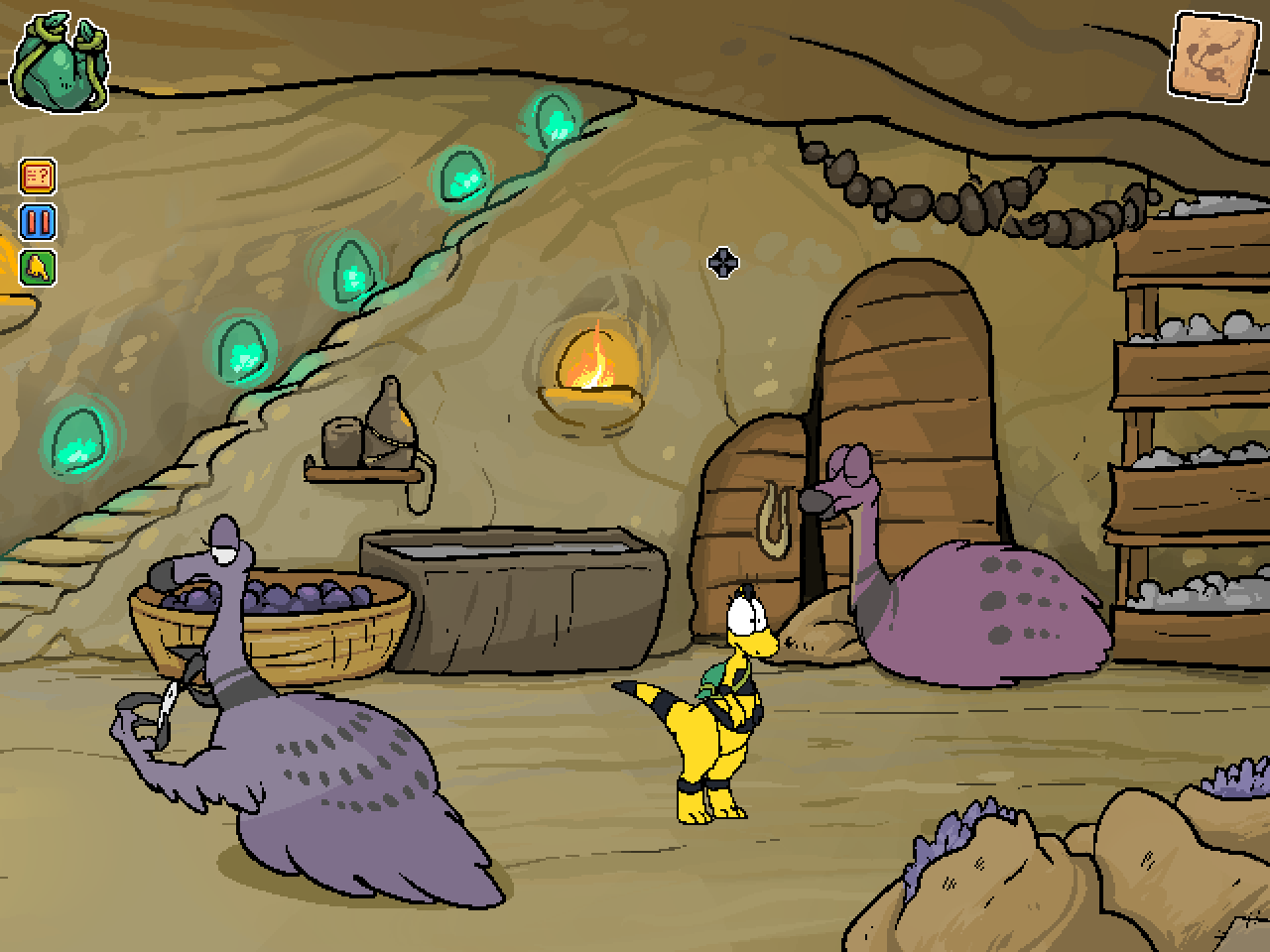 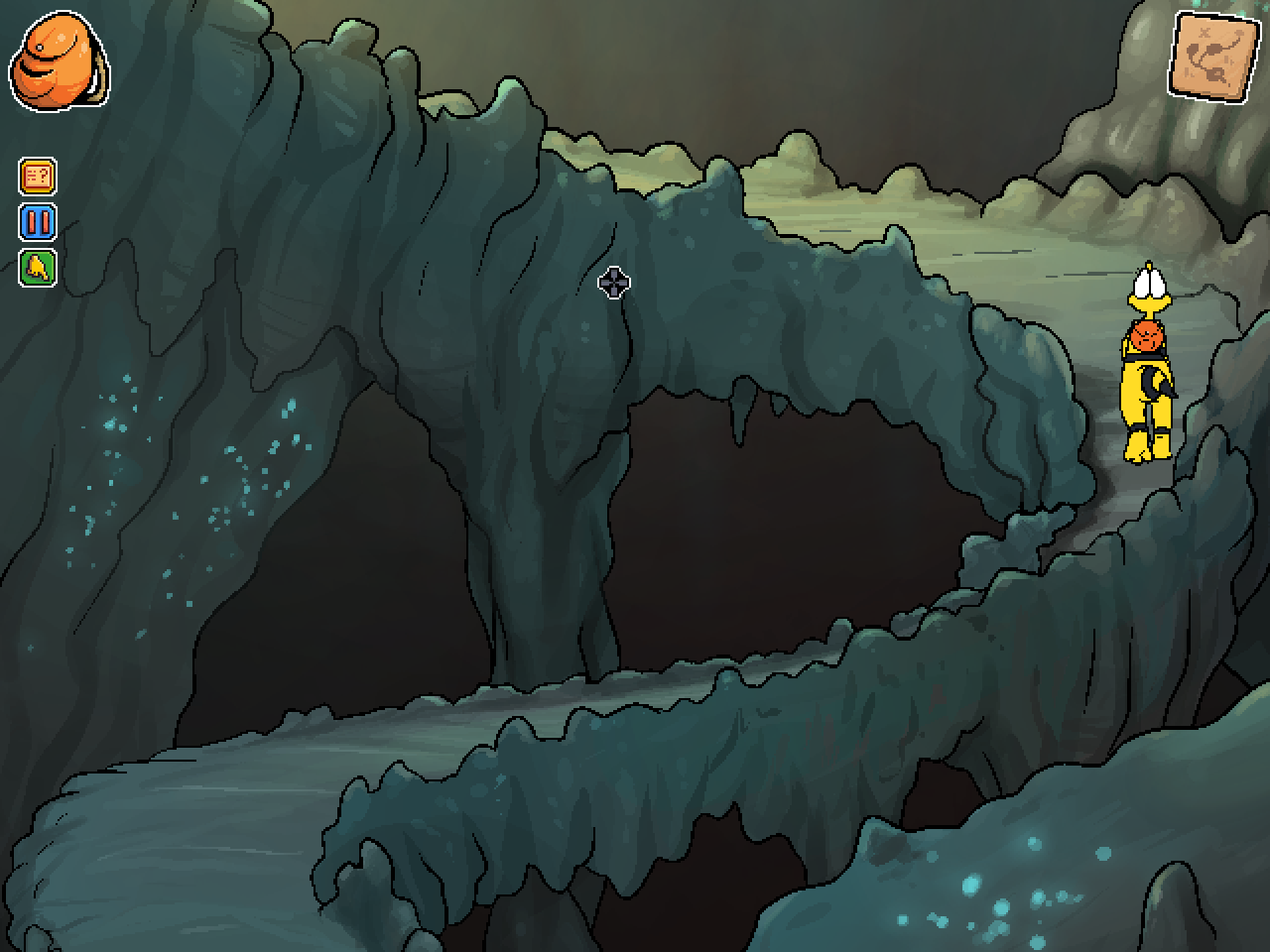 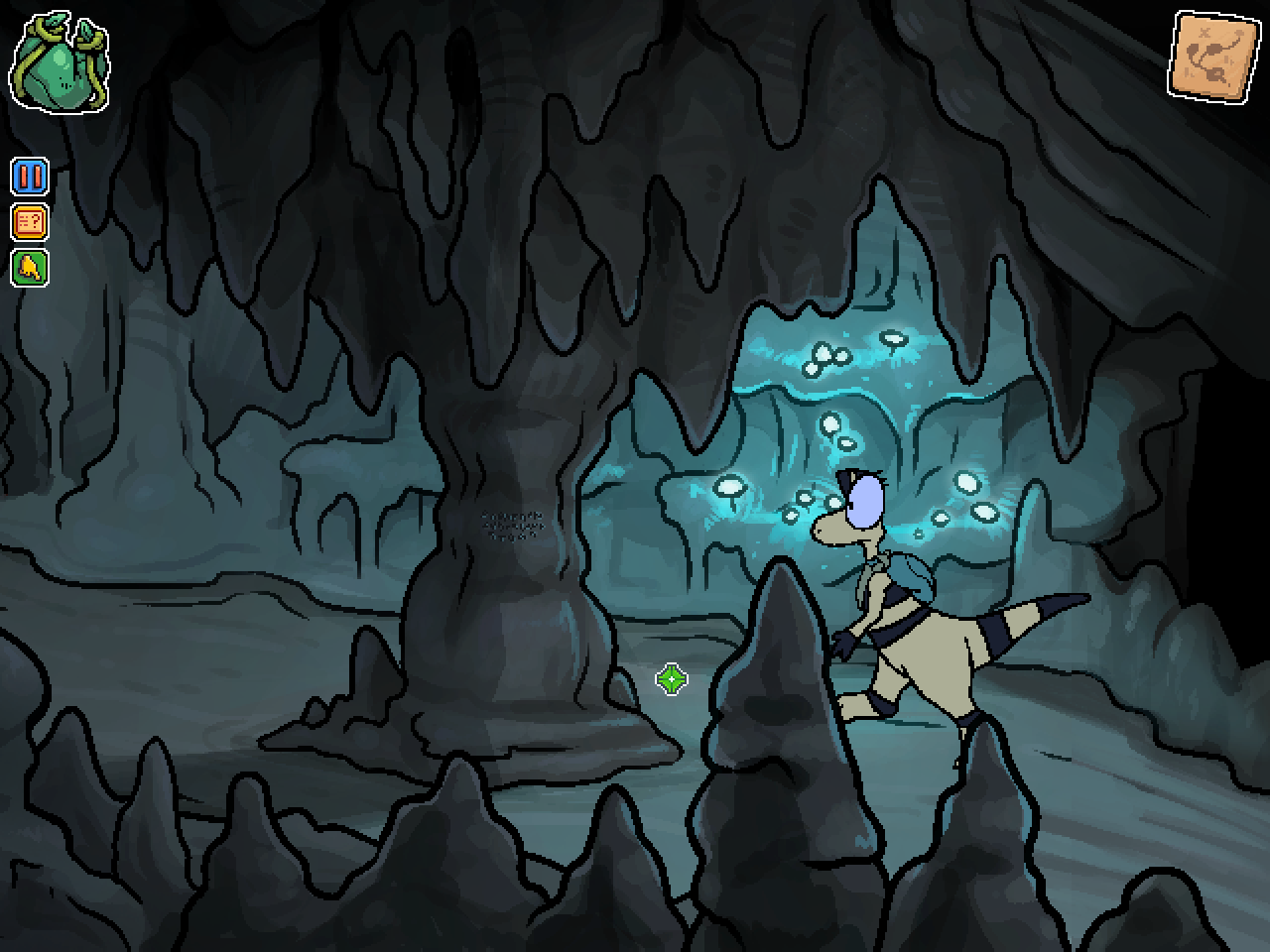 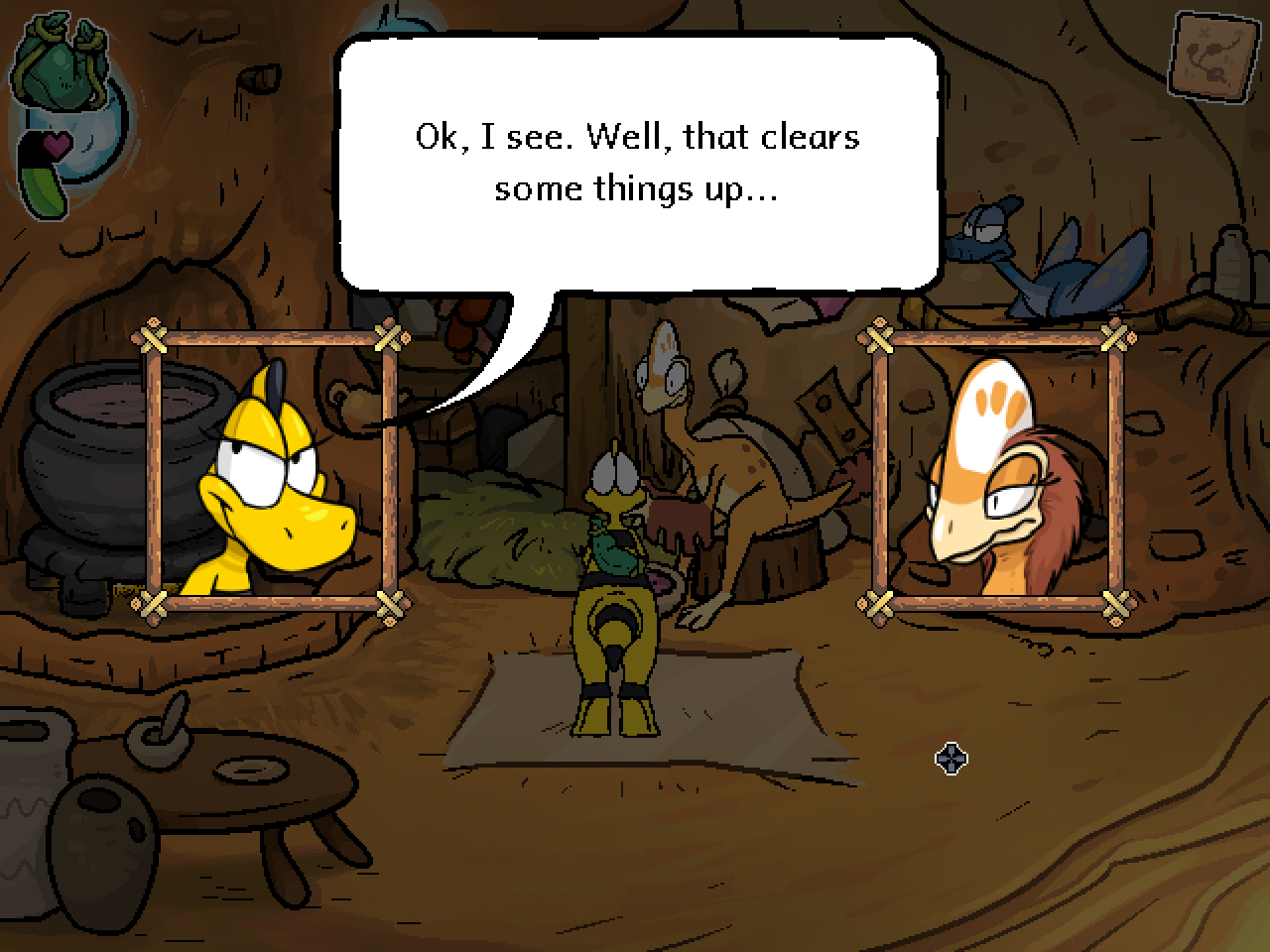 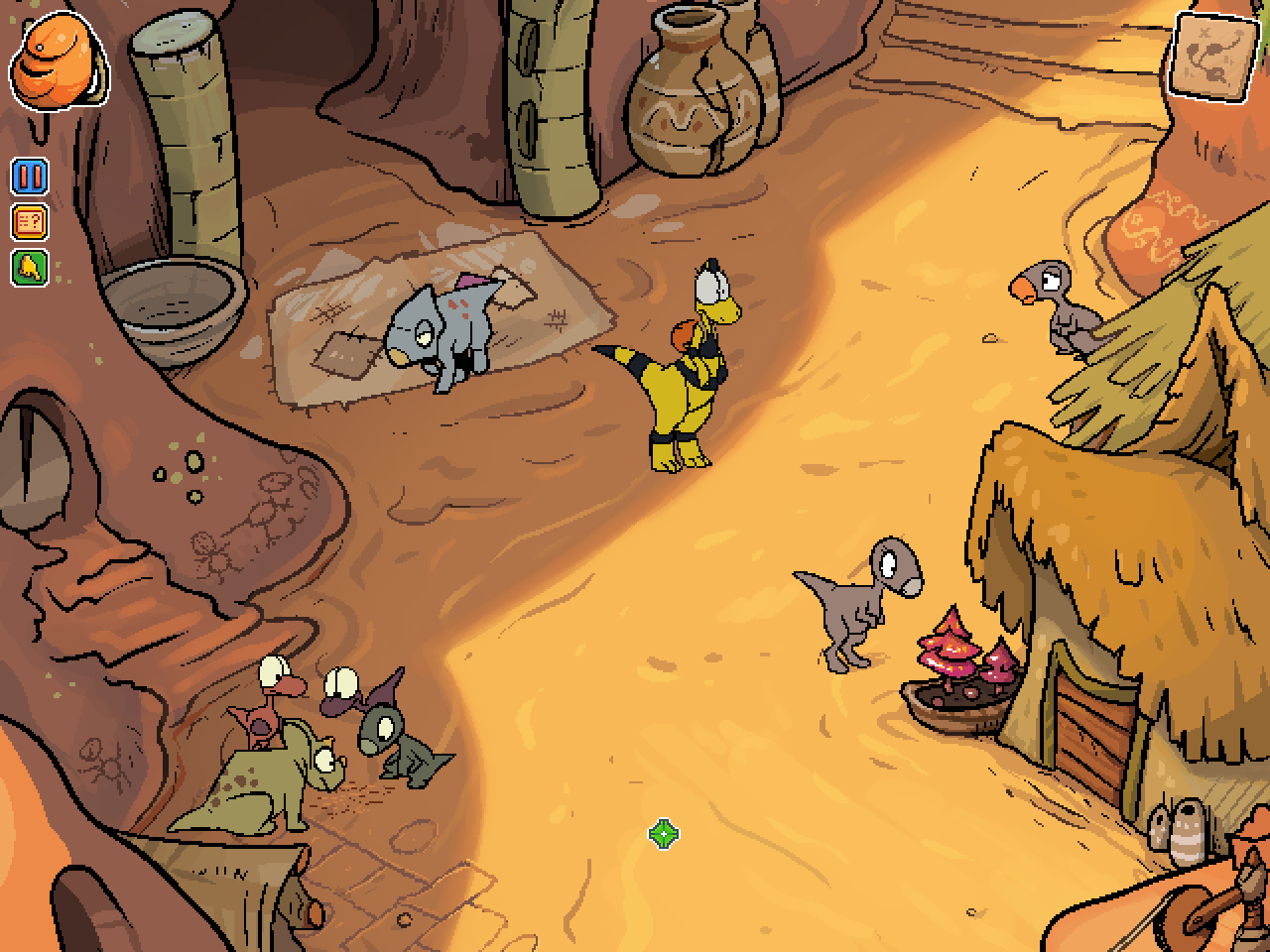 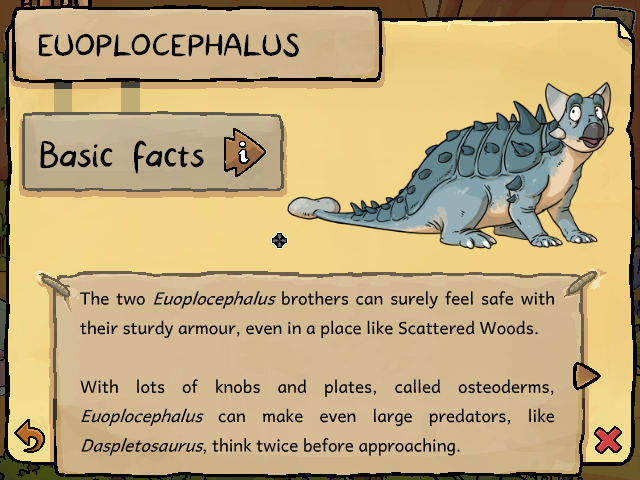 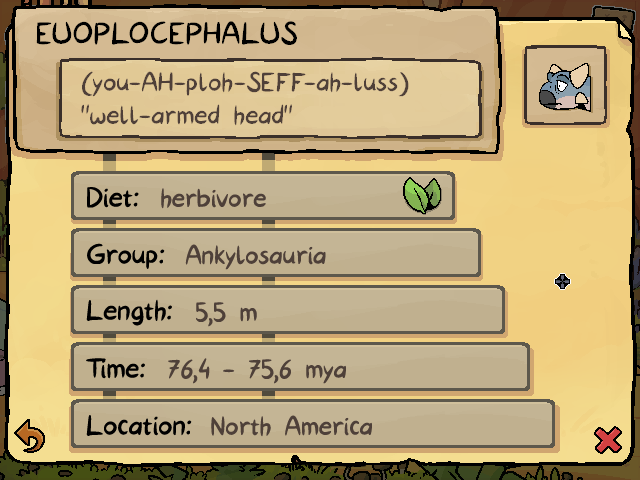 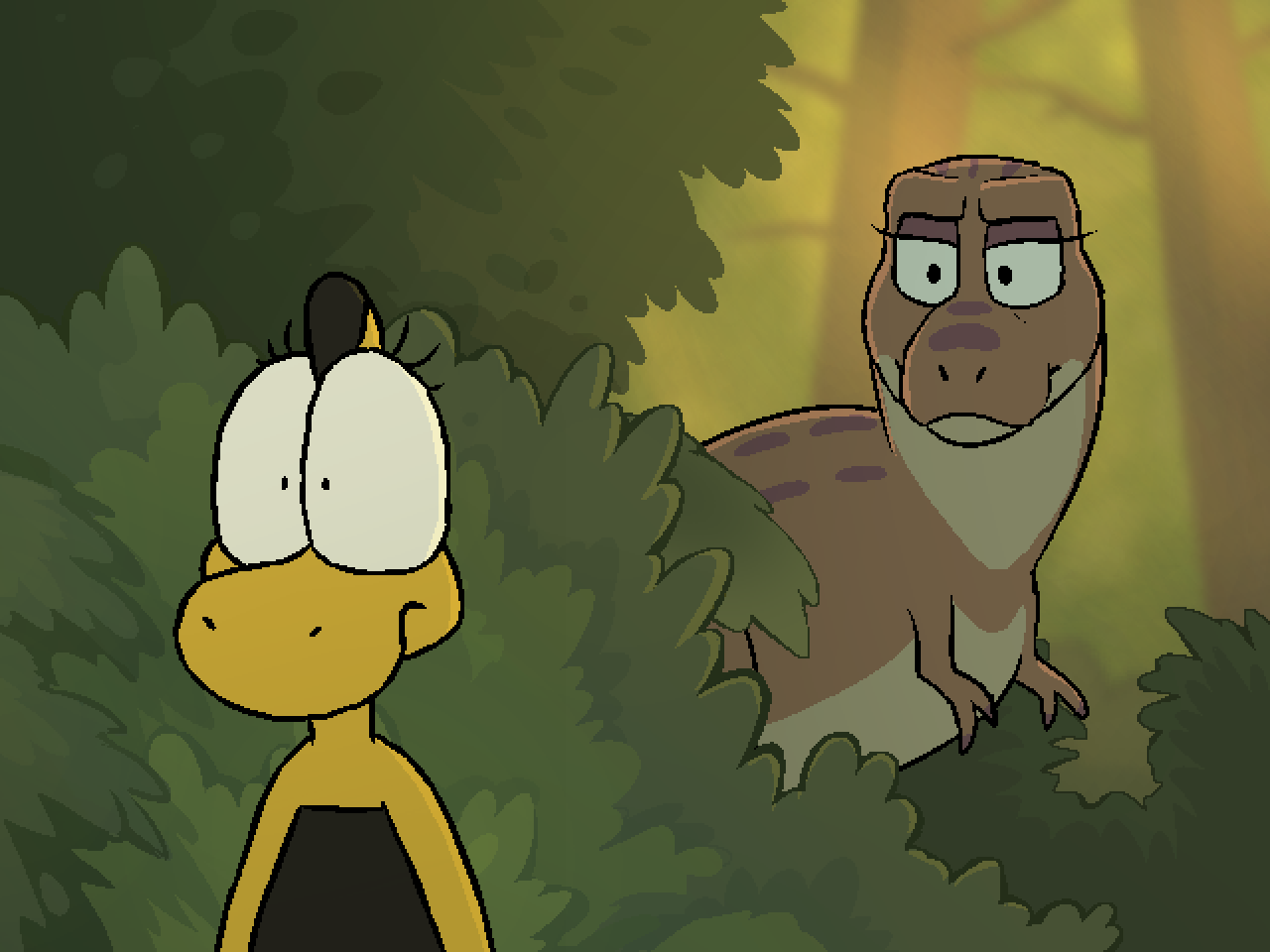 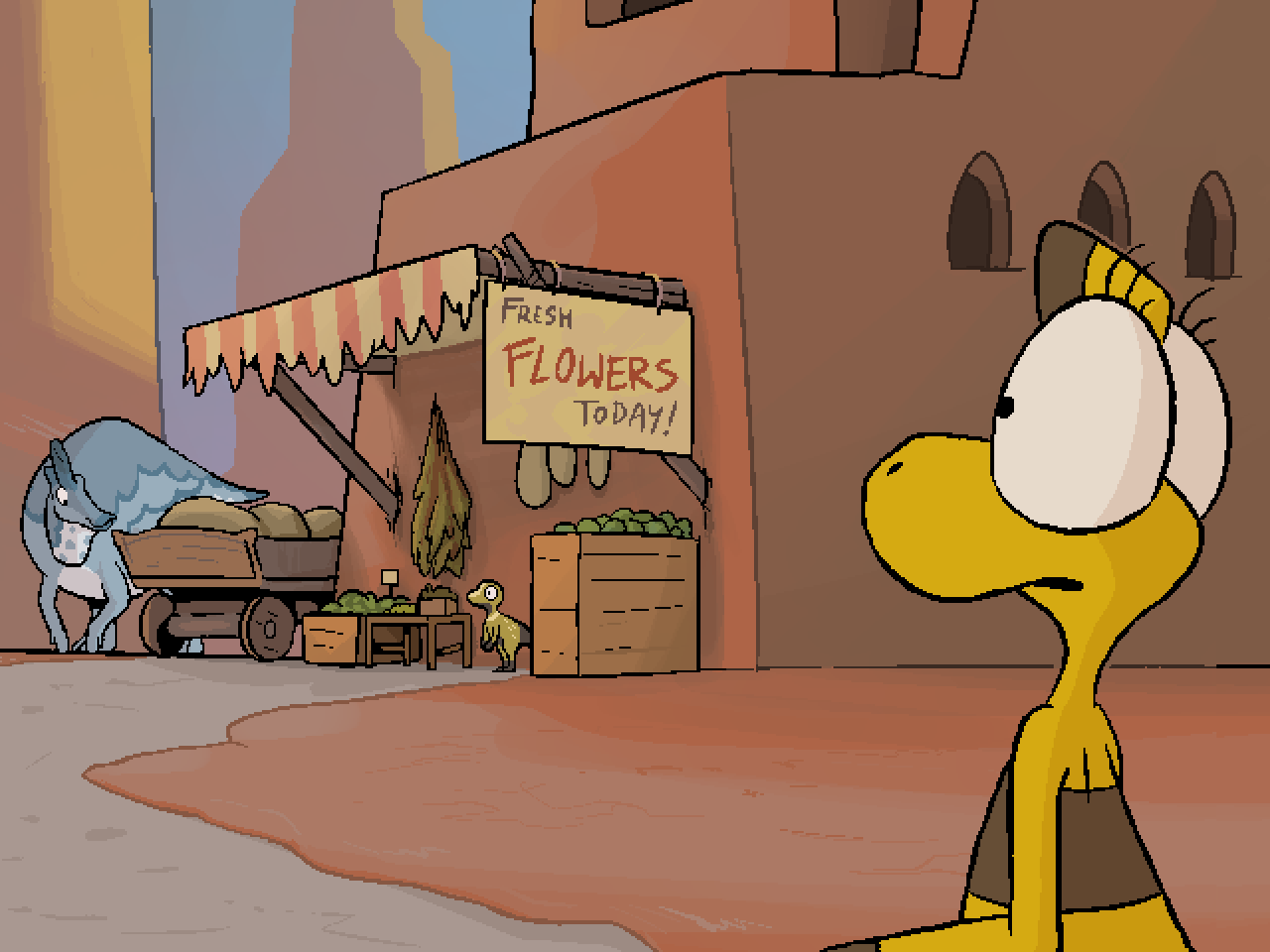 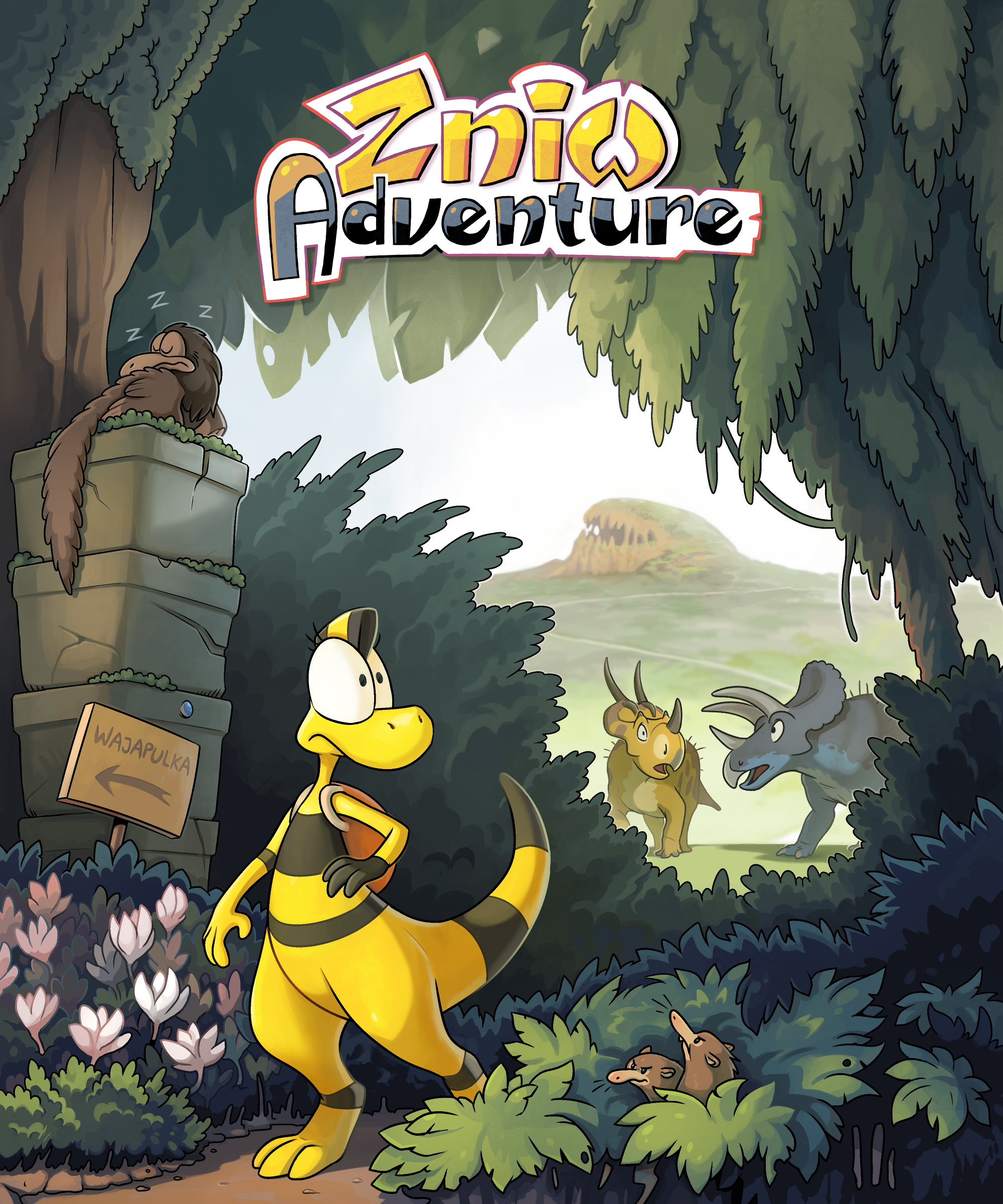 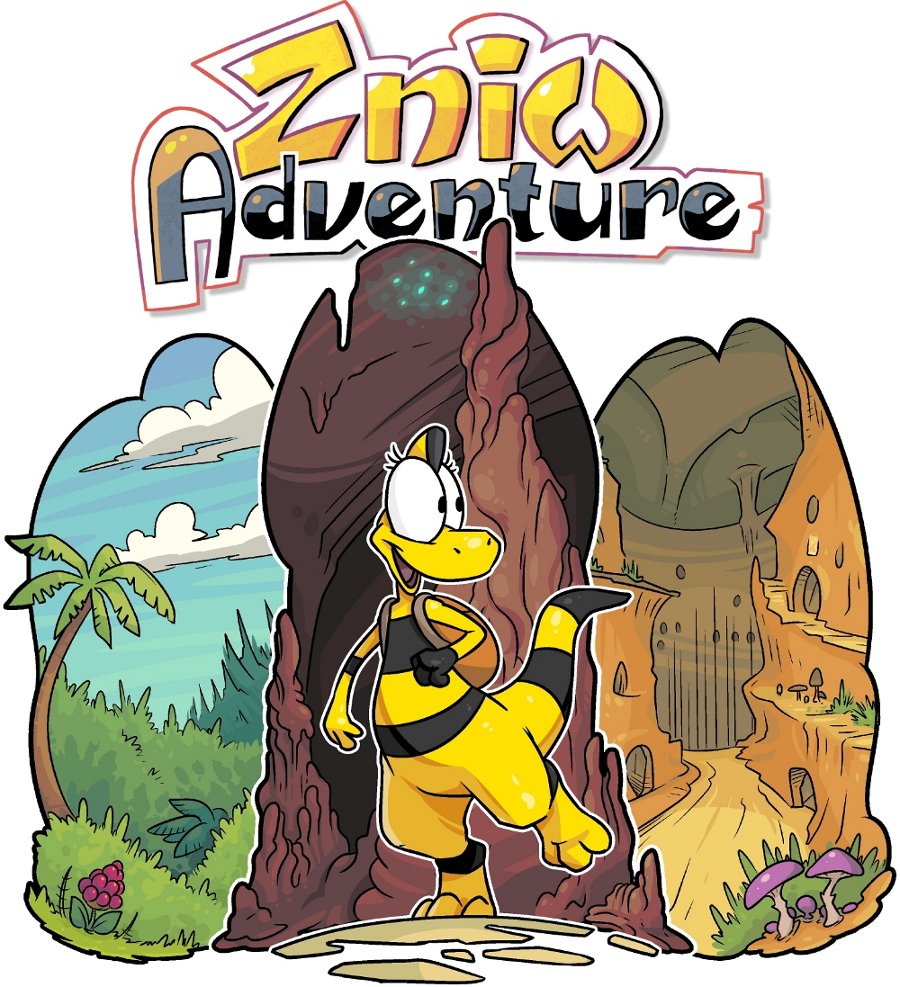 Azure Mountain allows for the contents of Zniw Adventure to be published through video broadcasting services for any commercial or non-commercial purposes. Monetization of videos created containing assets from Zniw Adventure is legally & explicitly allowed by Azure Mountain. This permission can be found in writing at https://www.indiedb.com/games/zid-zniw-chronicles-zniw-adventure/presskit.