Two teams of players face off in ZEscape, the upcoming multiplayer game that has you running for your life from the relentless forces of the undead! Developed by Madhouse Software for PC/Steam. Beat platforming challenges and upgrade your gear while defending and covering your teammates across challenging levels and bosses as the undead are chasing your delicious brains! Make your escape or become one of them! ..BRAINS! Zombie multiplayer mayhem at its best!

Thanks for voting and helping ZEscape on it's quest to become the 2021 Indie of the Year. You are now in with a chance to score some free games. Help this game secure more votes by embedding the widget (or link) we have included below on your favorite sites.

Get ready to escape this Friday (July 20th) as ZEscape hits Early Access on Steam!

Huge thanks to the community for helping out with reporting bugs and issues during the closed alpha tests.
ZEscape Early Access is released on Steam this Friday for PC, 64bit Windows.
Here is a gameplay trailer with some video footage that was captured during the latest closed alpha:

The Early Access build contains a few highly requested features such as RTV system, map voting at the end of levels, and in-game voice chat.

Madhouse Software has partnered up with Nitrado, bringing official dedicated servers online and available for the release on Steam this Friday, as well as offering players/communities to rent their own dedicated ZEscape servers.
Having your own dedicated servers gives communities the advantage of managing it with their own admins/mods. (Note that the admin system is very bare bone at the moment as it is being developed and refined.) 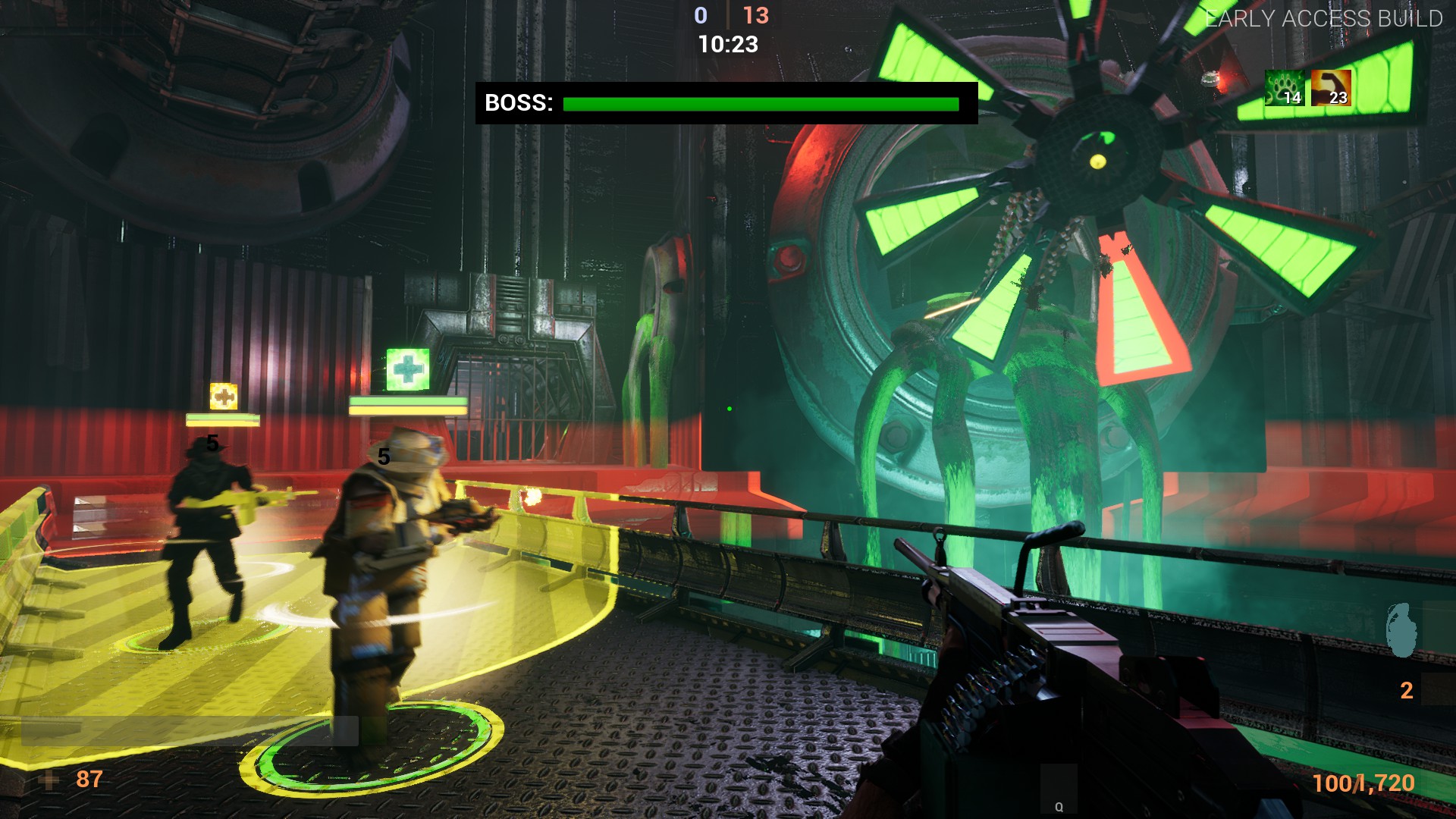 Players buff up on ammo while taking on one of the end-bosses.

One of the first maps ever designed for ZEscape makes a return in the Early Access release.
Prepare to return to Dark Yard. 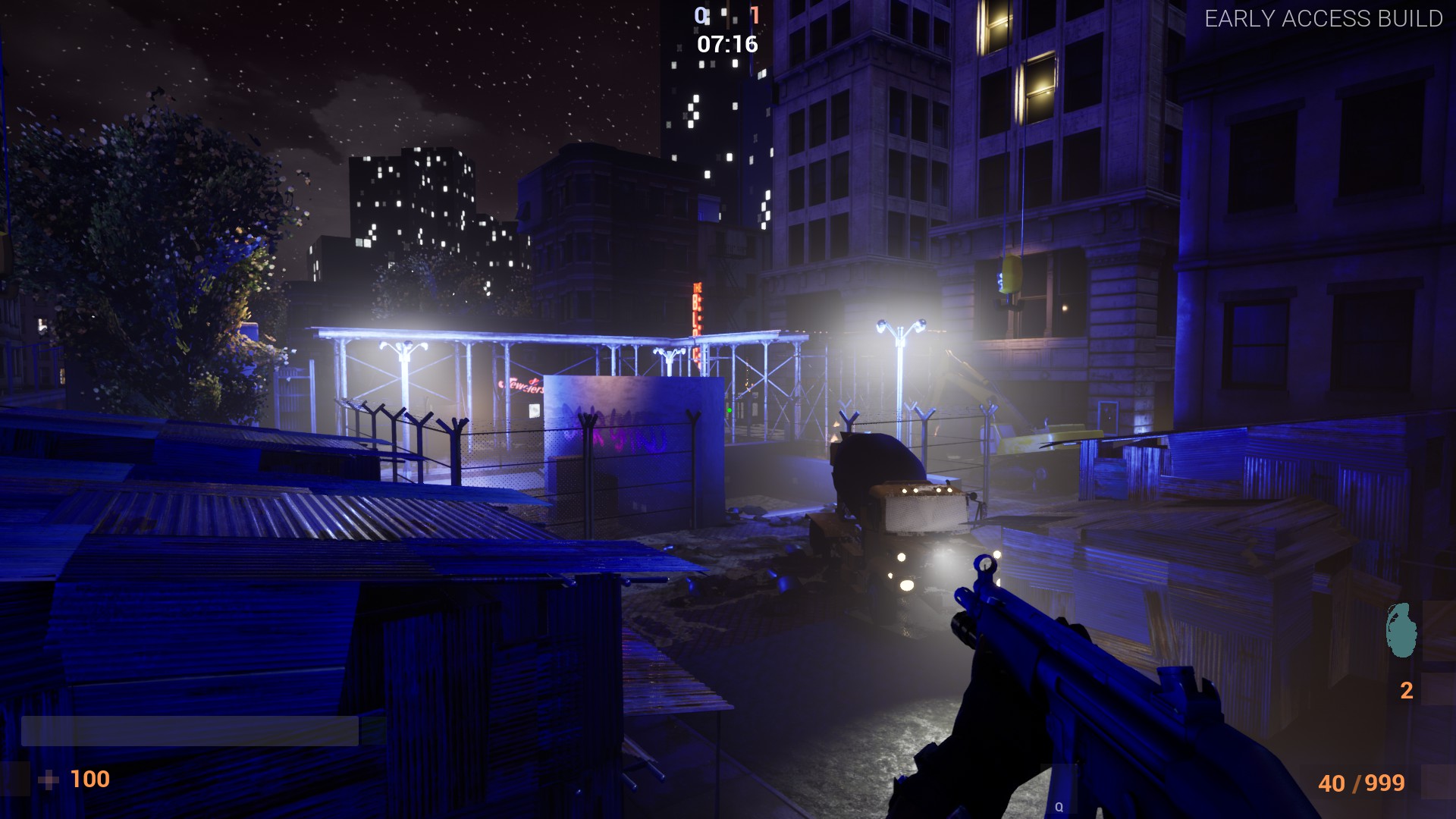 Overlooking the construction area in the center of the map.

This particular map has gone trough a lot of re-designs during the years and still has a lot of rough edges.
It is the first of the "classic" ZEscape maps to make a return, but will be quickly followed by more in coming content updates for the game. 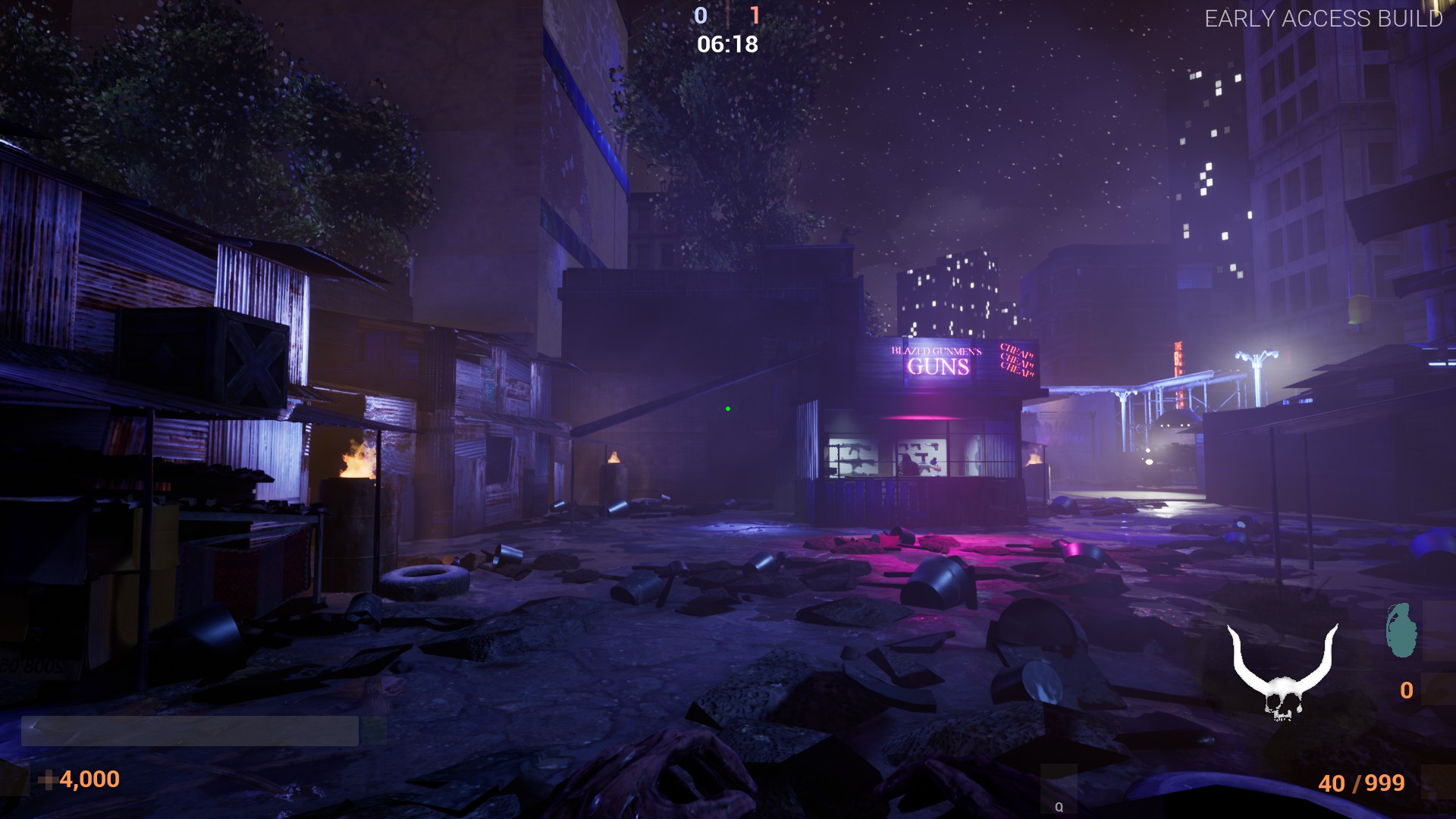 The Gun Vendor is located between the construction site and the slum areas. 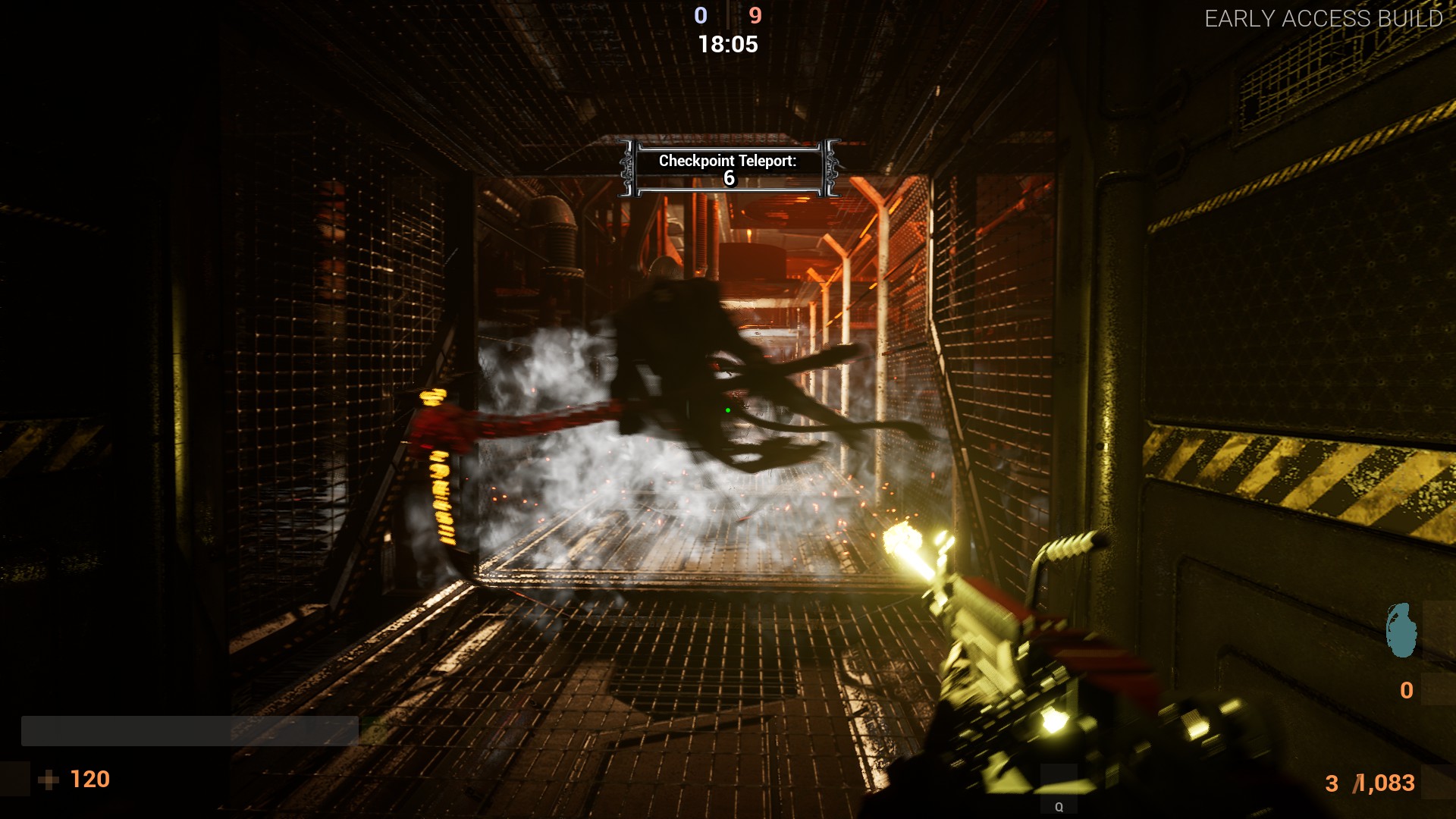 Chances of survival gets slim as the reaper closes in.

Join up with the developer and community on the official ZEscape Discord server!
Discord.gg

Have a MAD day!
/foxi

Get ready for the 2th ZEscape closed alpha, going live this Saturday! (05-26)

Many visual updates and new Closed Alpha this April

New screenshots of updated levels and info on the next Closed Alpha test.

Checkout the development progress since the latest closed alpha!

is there any way to get into alpha test?

Greetings!
Just letting you know that you now can sign up for the ZEscape closed alpha!

Have a MAD day!

Hi! Thats a good question. I am currently preparing and planning for some public alpha tests and I will post information on how to join the alpha tests as soon as I have more precise details. I'll also try to reach out to people that have expressed interest in joining. So stay tuned! :)

Keep it up, looks promising :D

Phenomenal idea, ZE in CSS is one of my favorite past times in video games, you guys have some great potential on your hands to even expand what was already a fantastic game mode.