ZEROCAR: Future Motorsport is a near-future super high speed arcade racer. Push your reflexes to the limit in extremely powerful electric hypercars and experience the ultimate sensation of speed.

Thanks for voting and helping ZEROCAR: Future Motorsport on it's quest to become the 2022 Indie of the Year. You are now in with a chance to score some free games. Help this game secure more votes by embedding the widget (or link) we have included below on your favorite sites.

ZEROCAR: Future Motorsport is now out on Steam, so be sure to check out the Steam page here 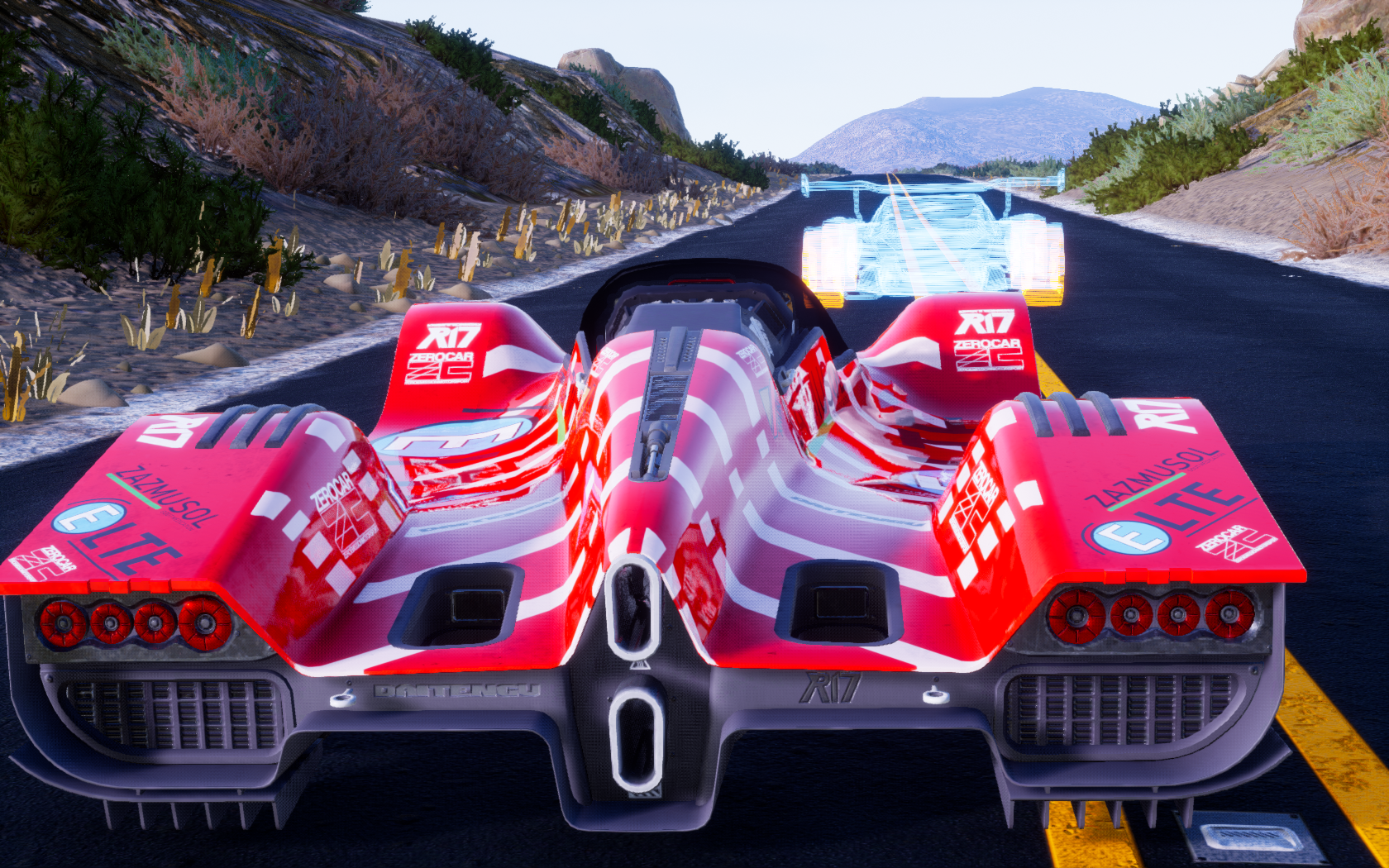 The reception to the game has been great, and I'll soon be expanding the track list with a stage set in Wales.

Fortunately the WRC Wales Rally GB was held recently, so over the weekend I visited the one of the stages. On the way back we managed to end up behind the WRC junior cars as they drove between the stages: 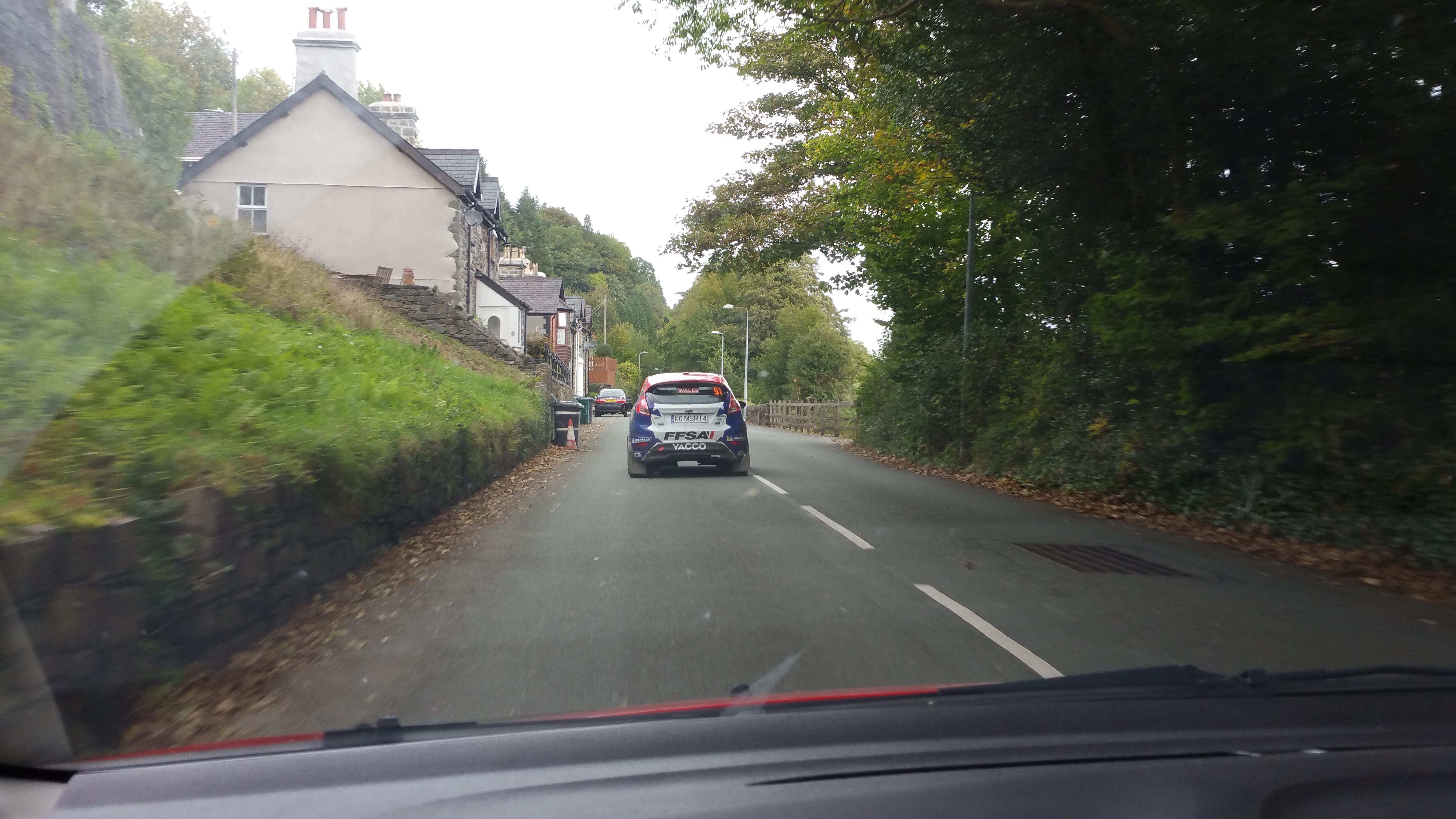 I'm currently working on adding a new rally stage set in Wales, so this was all great research. Stay tuned for some work in progress screenshots of the Wales Rally stage over the next two weeks!

ZEROCAR is a near future super high speed arcade race coming to Steam Mid 2018. Race electric hypercars and reach speeds of over 500MPH on tracks from...