ABOUT THE GAME
Wounded is a first person horror survival game.
You control Tim, an estranged father desperately trying to find his lost daughter, Lisa. His journey is tough and upmost challenging, through a world filled with paranoia, fear, anxiety and terror around every corner!

Follow your instincts and conquer your own fears, collect evidence, solve puzzles and learn more about the surroundings as you go.

Swift moves, reflexes, and stealth are your weapons of choice to insure your survival and to maximize the chances of finding your daughter… Alive.

HISTORY
Wounded started as an idea for a 10 minute game with a few jumpscares on the way, exclusively for our close friends to play. Watching their reactions inspired us to start adding levels and layers to the story.

After three years later, it grew so much up to this point mainly because of our passion for gaming and ultimately, game development. Although an Indiegogo and a Kickstarter campaign failed, we had numerous positive comments from the community online and more than 20 million views on YouTube videos of Wounded demo gameplay.

Realizing that everything was up to us, we took on this challenge and brought it to the next level perfecting the game, creating a whole universe, making the first demo look obsolete.

This game was made with absolutely zero budget/funding. The amount of love, passion, time and dedication from the Workbench Entertainment team can’t be measured in numbers. 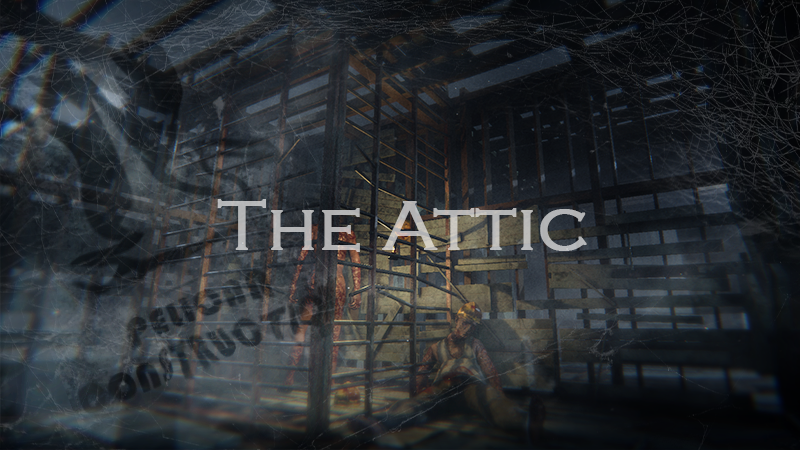 In this update we focused on expanding the story, adding new content, as well as polishing some things that needed slightly more attention. Here's whats changed:

- We made this build by using a different compression method, so now the game will take even less space on your hard drive

- Added new segment in the motel scene. This should further explain the story for those who were not familiar with "The Skinner" and what he did

- Added a few elements that help you understand your decisions better. Not listing them here due to spoiler reasons.

We'll keep working on updates so stay tuned. We have a larger update coming in a few weeks with even more content.

As always, thank you for your support, it means the world to us.

Wounded gets completely new scenes, mechanics, and a lot of polish in the "New Beginning" update!

Wounded has a Steam Store Page!

A week ago, we published the Store Page on Steam! Add it in your Wishlist!!!

This week in the devblog we dig deeper into the audio production of Wounded.

While we were in the shadows for some period on our public end, it was hectic at the other. Now, as we are closely finishing up Wounded, we have a few...

The demo was amazingly scary, can't wait to play the full thing. Youtube.com

Man I know I scream at pretty much everything but this game really scared the crap out of me. It wasn't even the jumpscares but even just the perfect use of small noises in the background and eerie music. Kudos to you guys! I hope that your kickstarter is successful. I have to see what happens next!

I did a lets play for anyone curious! Youtu.be

Help me please , I have downloaded the game , and I have it does not start , what is it?

Hey if you have any antivirus software try turning it off long enough to play the game! Sometime AV software doesnt trust some indie games so it wont let them play. When you are done just turn the AV back on!