Wilkanoid is a crazy arcade game based on the classic breakout game idea but with lots of unique new features and twists! Curve the ball, get special powers, and crush crystals in this action packed arcade game of skill (and some luck). Free version with unlimited play, online highscores and level editor available now from www.wilkanoid.net!

Update on the development progress of the game and three new screenshots! 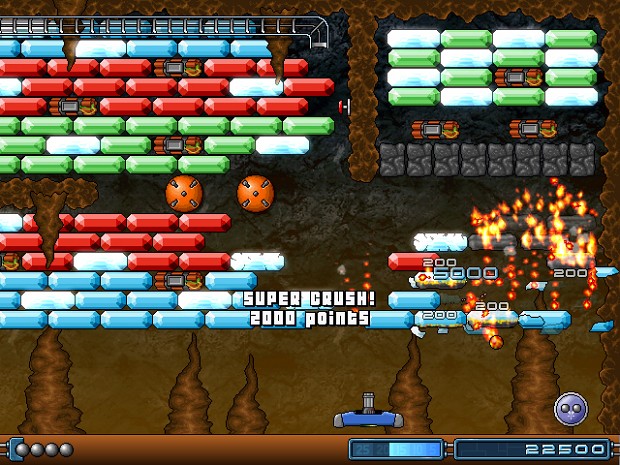 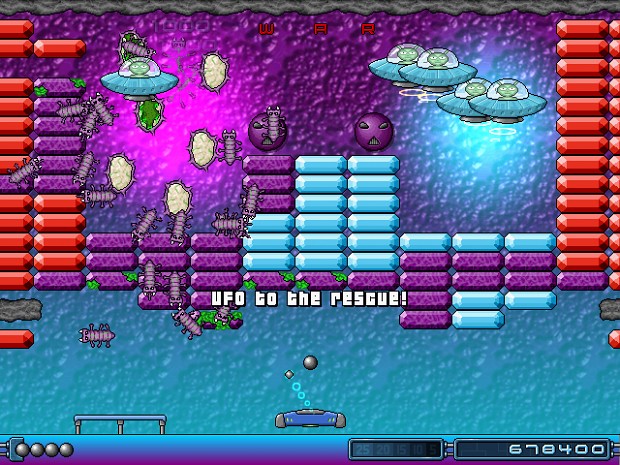 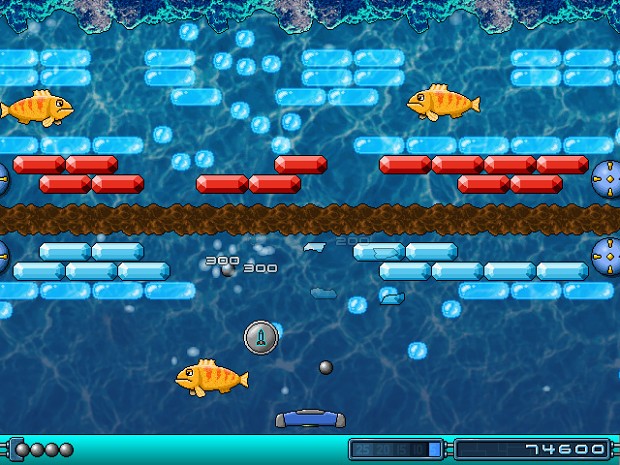