Welcome to Wayholm... or at least the furthest residential house on the outskirts. You are a child, taking a refuge within an abandoned home. You are unable to leave the premise and are forced to fend off the looming dead that are slowly taking an interest in you living presence. With the flashlight, few scrap electronics and old rusty batteries lying around , you enter a struggle to fend off the ghosts But the living can't see the dead... so how do you find them?

Thanks for voting and helping WAYHOLM on it's quest to become the 2021 Indie of the Year. You are now in with a chance to score some free games. Help this game secure more votes by embedding the widget (or link) we have included below on your favorite sites.

I'm resuming active development focus back to Wayholm. Now since this game is being re-done from ground up, in addition to it being a VR supported title, I am starting with Concept art. I am doing daily concept art pieces for this project as well as project "letter". Anyone interested in accompanying me as I create concept art, you are welcome to join one of my daily streams on Youtube:

I will be uploading the finished pieces to the following sites: 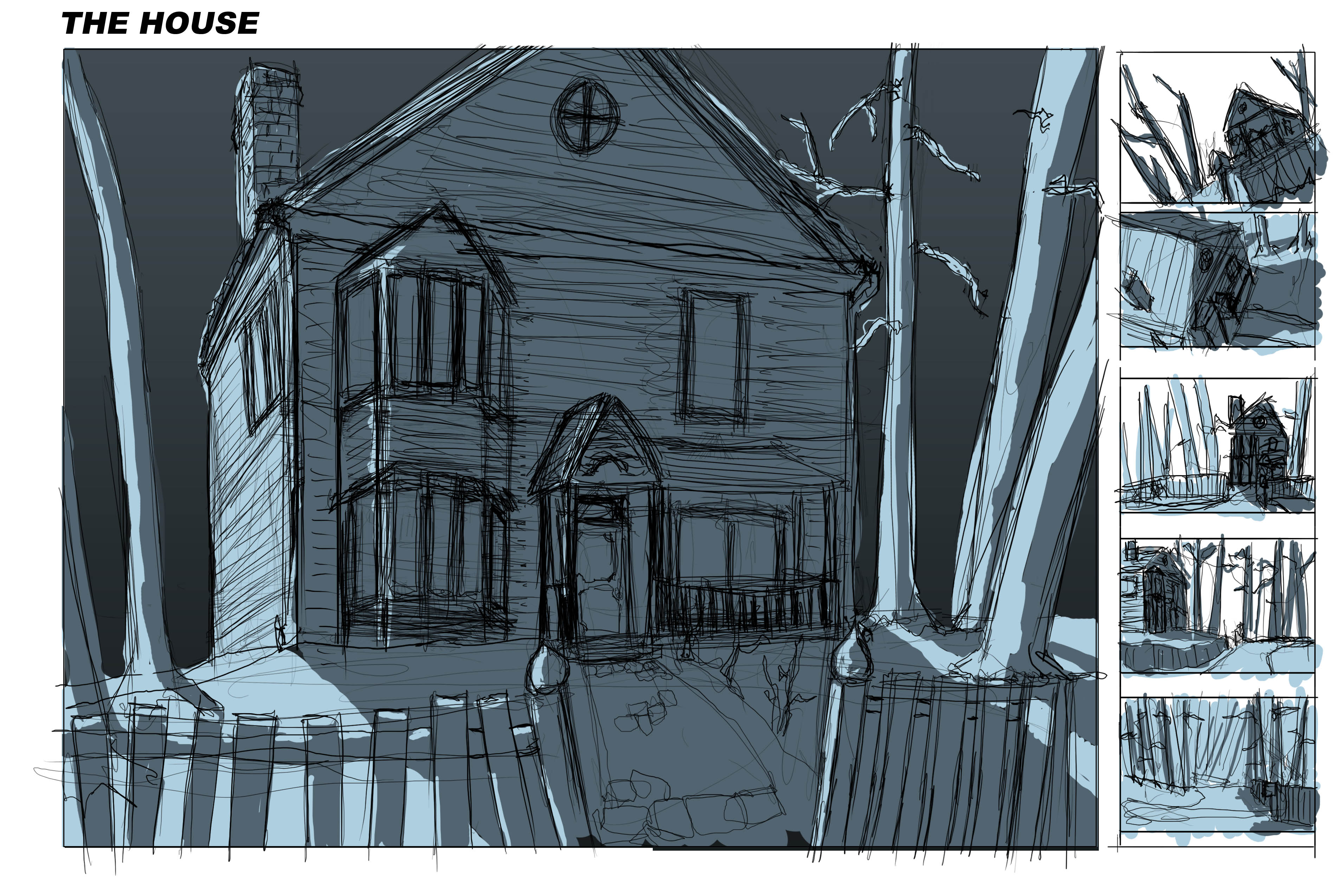 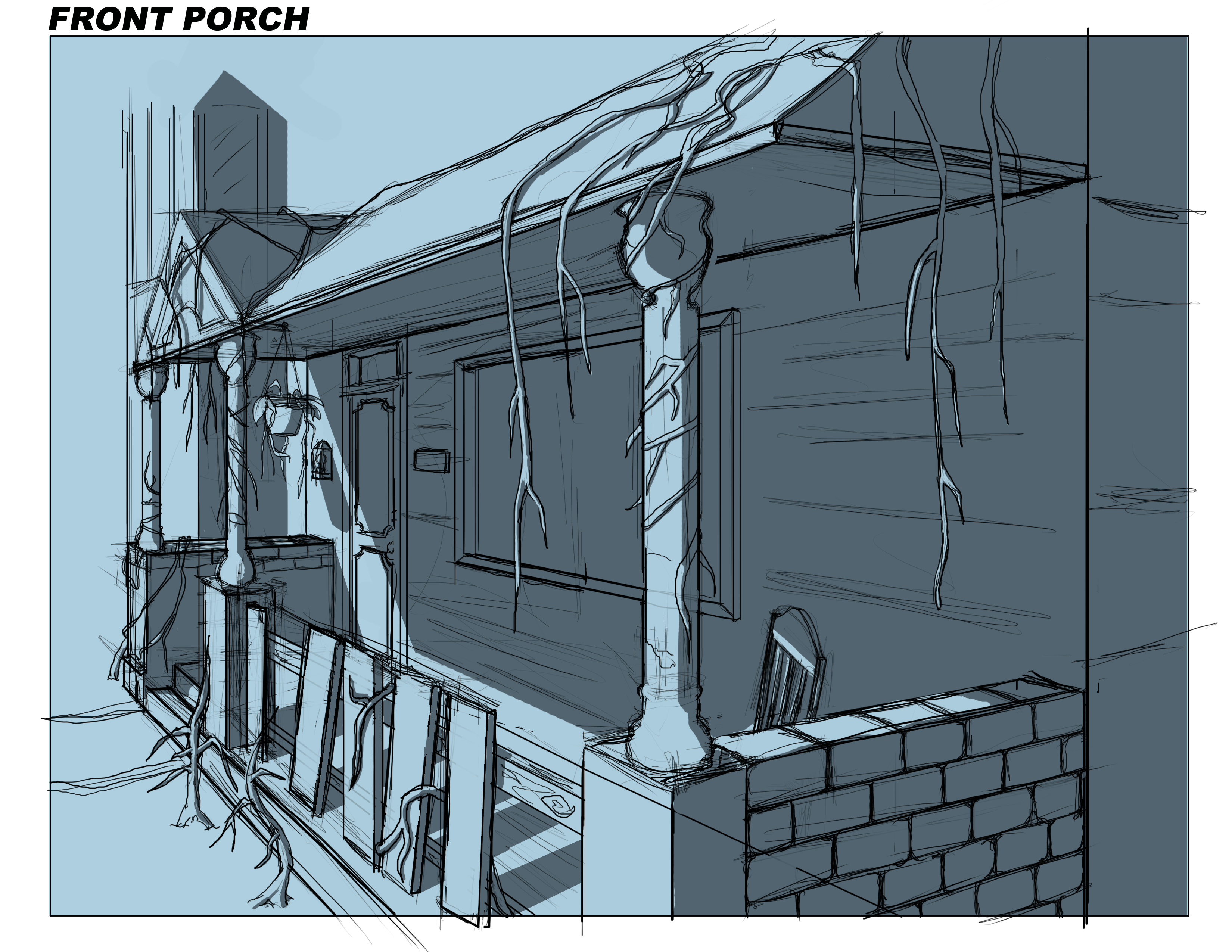 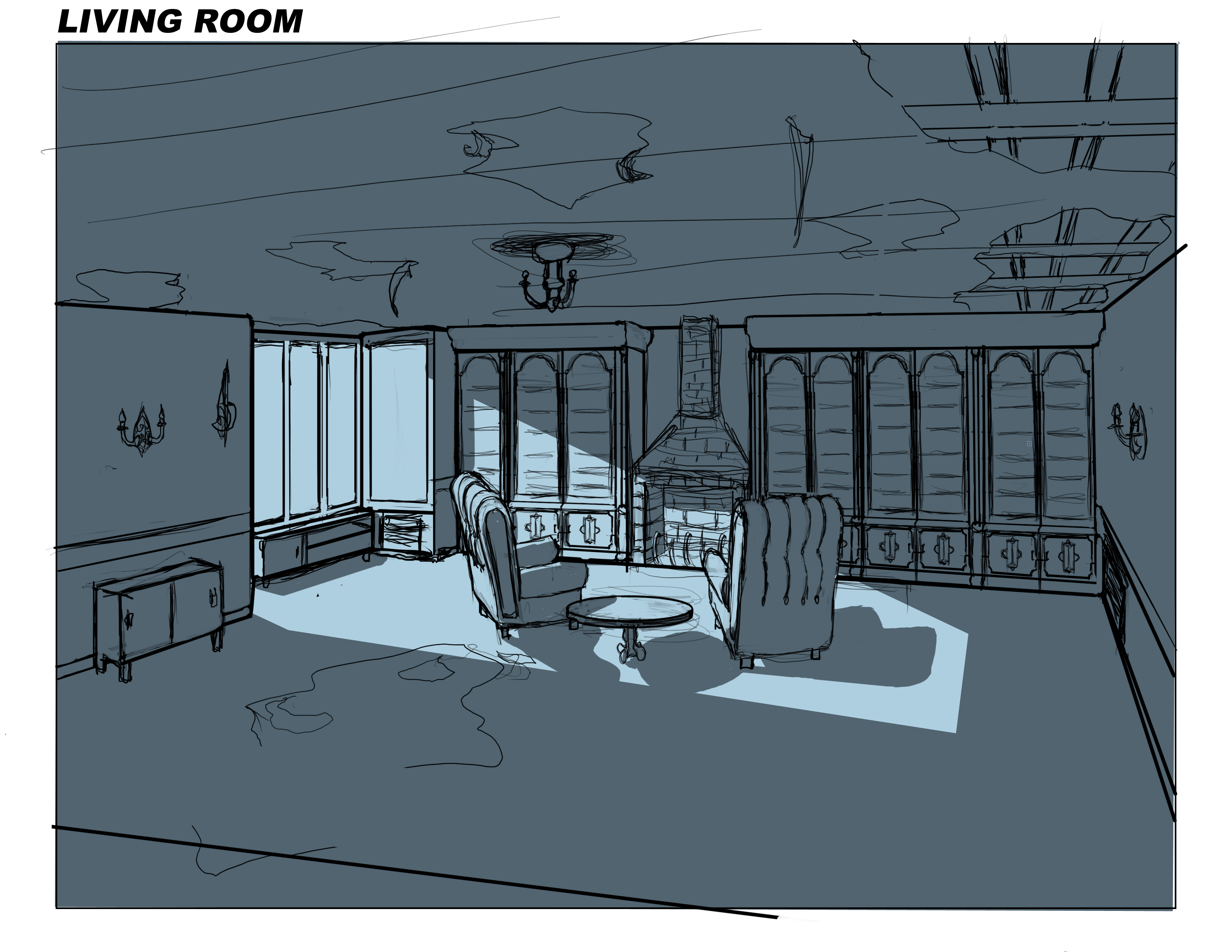 Wayholm has been approved on Steam Greenlight!

A couple of days ago, Wayholm was accepted by the greenlight moderators, however because it has almost been a year since the game was submitted, I've...

Today I am quite happy to make the demo of the Wayholm game publicly available.

The game has reached the point where I can release a playable demo of the first two levels. I am looking forward to the feedback of the players to see...

Game distribution will take place on the following resources...

This is the demo of the wayholm game. There may be updates to come but up to a certain point when new content will be better deemed when it comes in a...

Trailer is removed from YouTube but it looks nice on IndieDB:)