Warpaint is a turn based strategy where you command an army of dwarves and launch catapults. Strike fear into your opponent with your customized, painted army. Victory is won through superior tactical positioning and siege dexterity. Climb the rankings and brag about your battle born brains. The game is easy to learn, quick to play, and maintains tension at a relaxed pace.

Your dwarves attack and capture pieces similar to hexagonal chess. Use catapults to assault castle walls and break open gates.

The game is designed to be a fresh approach to classic tabletop war games such as chess, Warhammer, and siege.

Do away with the rule-books, manuals, and tedium of dice rolling, play Warpaint!

Other features include ranked matchmaking, army painting, and VR support.

-Army Painter: you can paint your models in full detail and then field them on the battlefield!

-Cross platform multiplayer: Mac, PC, and VR can all play in the same game.

-Artificial Intelligence, play against the computer

"This is a game you could get very very good at, but pick up very very easily -- and that's a balance that not all game developers are capable of doing -- and I think that's what this developer has really nailed here" - Pliacy

"My younger son, 13 and me spent an hour in Warpaint swapping the headset over each turn. that is the longest he has ever played a vr game says it is great so well done" - HappyOtter

"I really enjoyed your game" - Centagon

"Played a little single player by myself and enjoyed a challenging defeat. Thanks for creating such a great game! I can't wait to see it grow even more" - Funkbass87

From the logs I can tell many of you are having a good time with the game, especially with the model painter! I'm writing today to tell you the major content update I promised has been delayed. While it's mostly finished, I've come up with a new strategy to get us a big spike in ranked matches.

This game was built around the hope that ranked matches would become popular, and that the online multiplayer would thrive. Unfortunately, most people log in for about a half hour, then leave, and miss the next person looking for a match. There's usually 1-2 people arriving and then leaving each hour. I figure if we can spike the player count, we might see a cascade of ranked matches getting played.

So, the update is being delayed until I can launch what's called an 'update visibility round' -- Steam's way of helping games get noticed. However, we may need to wait a week or two before this becomes available.

To further bolster player counts, I'm getting the game translated into 7 different popular languages. So, let's cross our fingers and hope we can get some good games in when this update launches. 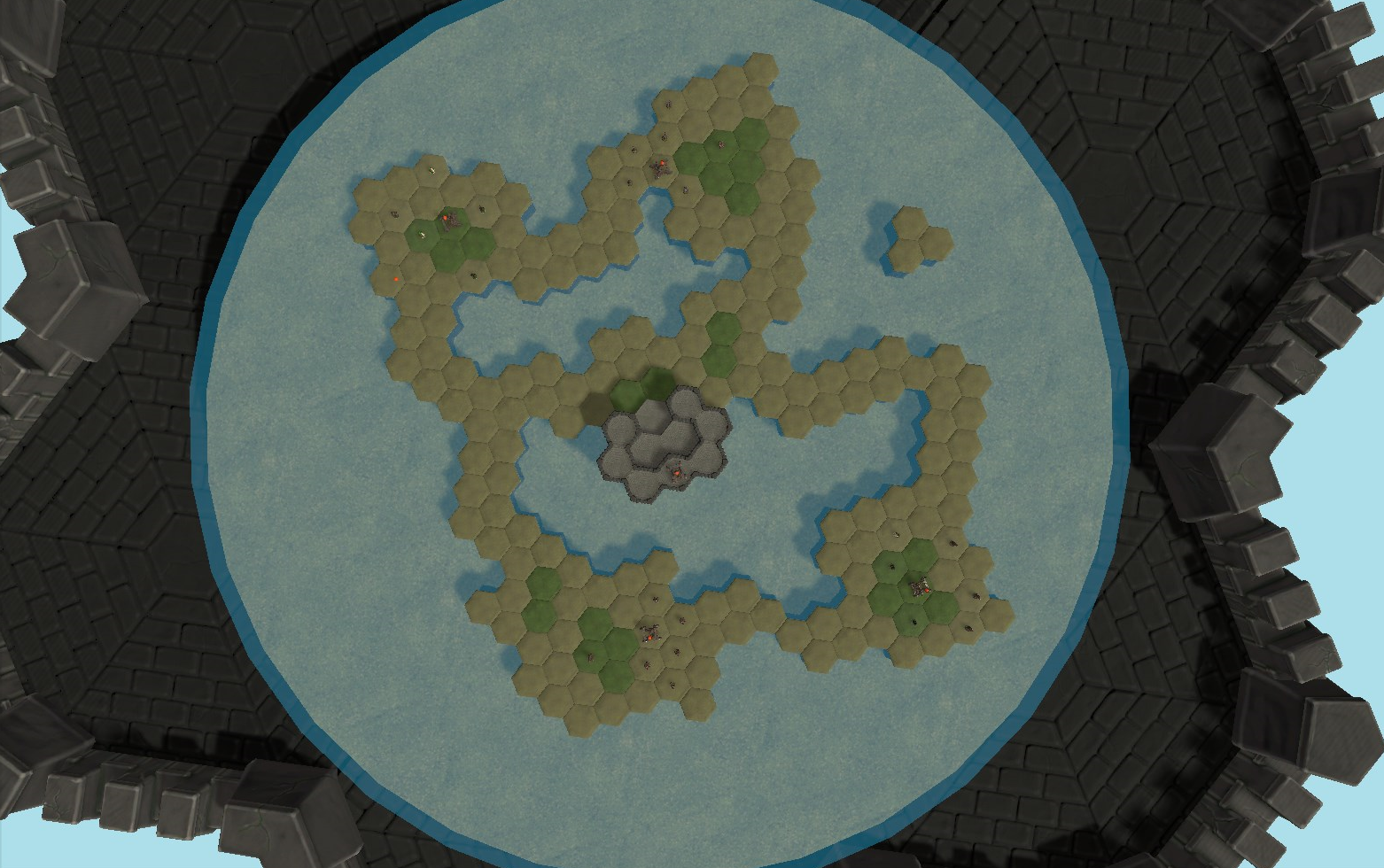 The new AI (featured in the first picture) is capable of estimating the trajectory of their shot, to see if they might actually hit the target. It also forms squads, can play defensively, and properly manages its catapults.

If you don't own the game, make sure you buy and install before the updates drops -- you'll want to get some practice in! 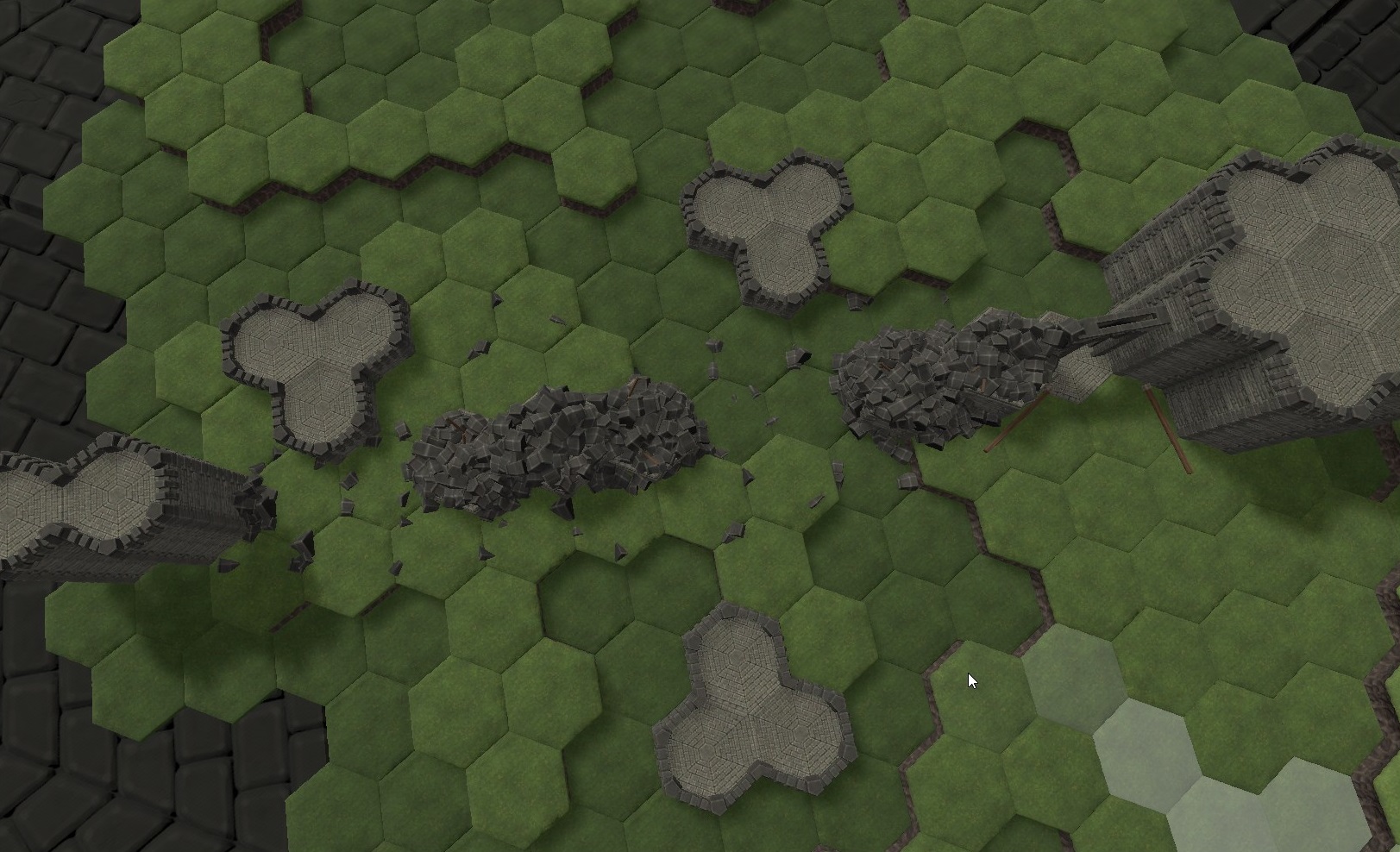 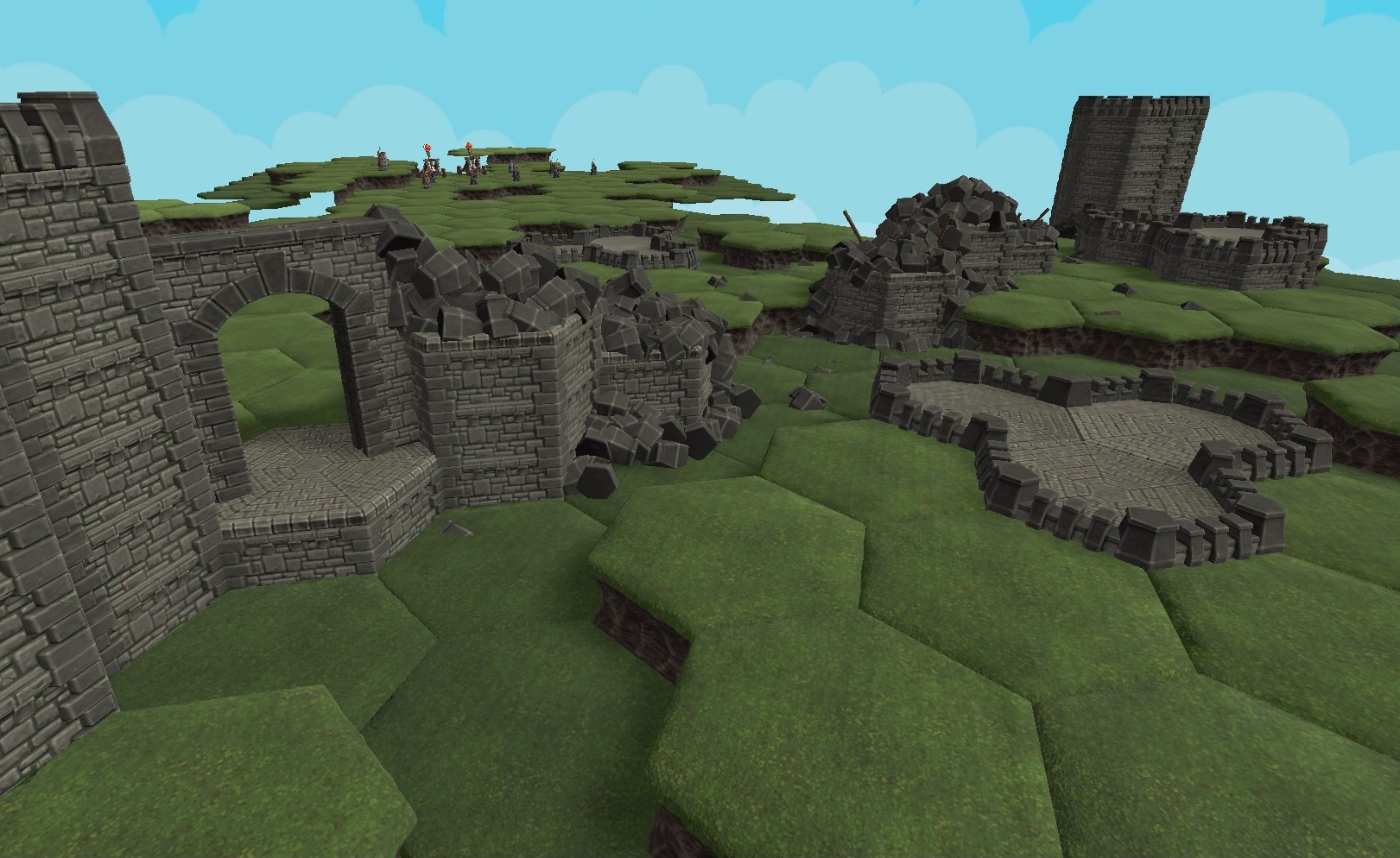 Check out RoadToVR's article on Warpaint! Recently launched on Steam, Warpaint is a turn-based strategy game that lets you customize your troops by painting...

Agricola All Creatures Big and Small Turn Based Strategy