For centuries wanderers were traversing space and time to collect different rare artifacts, destroying dangerous ones and keeping helpful ones. One day a lonely man decided to start his own journey...

Few days ago i finished and uploaded new 1.1 version of the game to Steam! This update is called 'Ghosts of the Future' and contains many sweet changes for the game. I can easily say that this patch is one the biggest updates after game's release in Early Access! 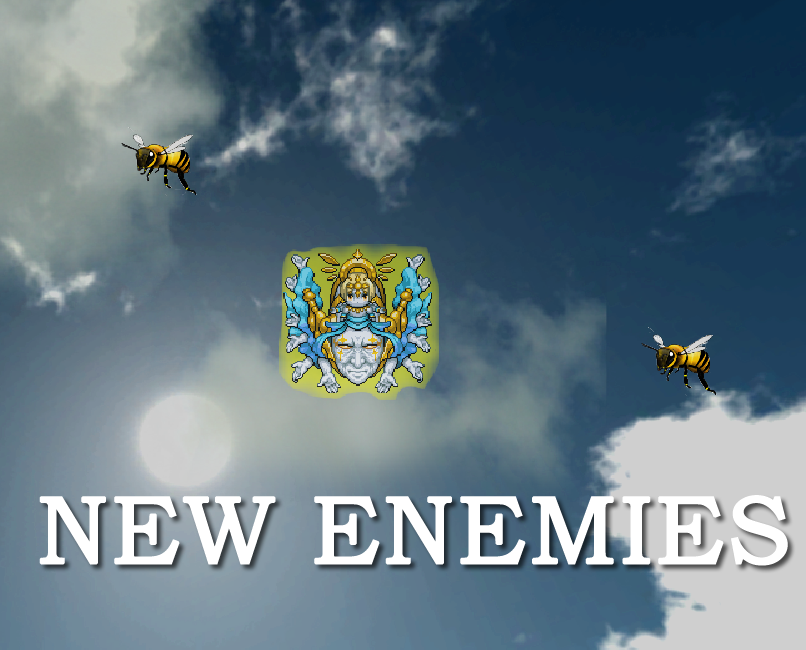 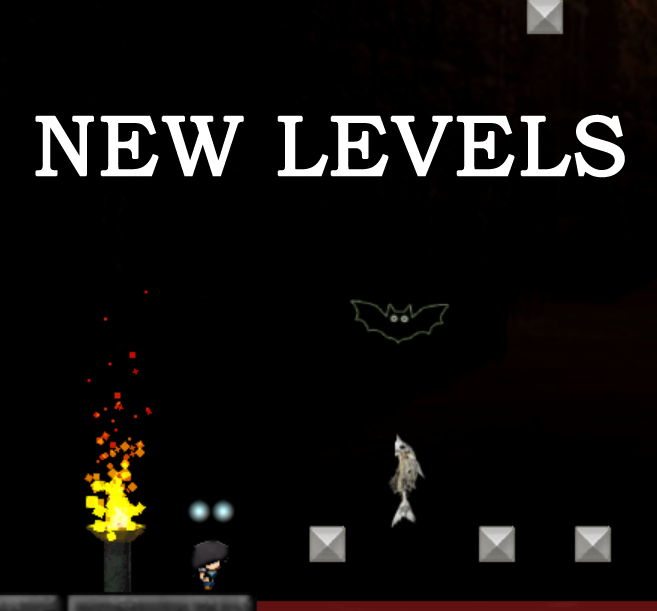 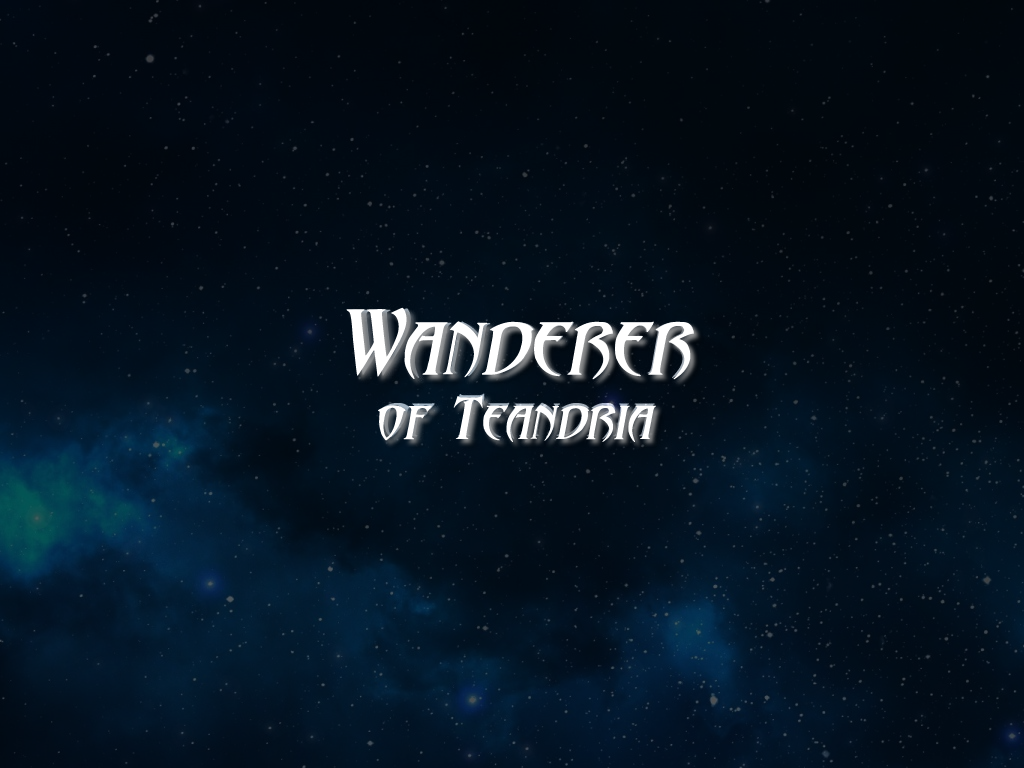 Also Wanderer of Teandria is 75% off until the end of the week! Have fun, Silentplaygames.

New patch for indie platformer Wanderer of Teandria has been released.

Wanderer of Teandria has been updated with few GUI and sound fixes, all beta branch bugfixes included, magic attack added, mouse now will be kept in window...

Wanderer of Teandria is now live on Steam Early Access!

I am happy to present to you updated demo of my game Wanderer of Teandria with game menu, first few achievements, many important fixes and more! You can...