A short and simple, yet unforgettable adventure of two wanderers in search of the meaning of their existence in a post-apocalyptic wasteland.

Hi folks! It's time for a belated update on our Wanda - Remake.

Wanda has been generally criticized with its pacing for being very slow in the early part of the game. We have worked hard to smooth the pacing and reduce the clunky experience from the original version. All the maps are reworked and they have better overall sense of immersion and directions now.

One of the newly reworked Maps

We have also decided to add extra contents, such as new optional areas and puzzle-stages to encourage exploration. We hope these brings more depth to the mysterious world this game presents and be engaging for the players.

A few screenshot of new areas 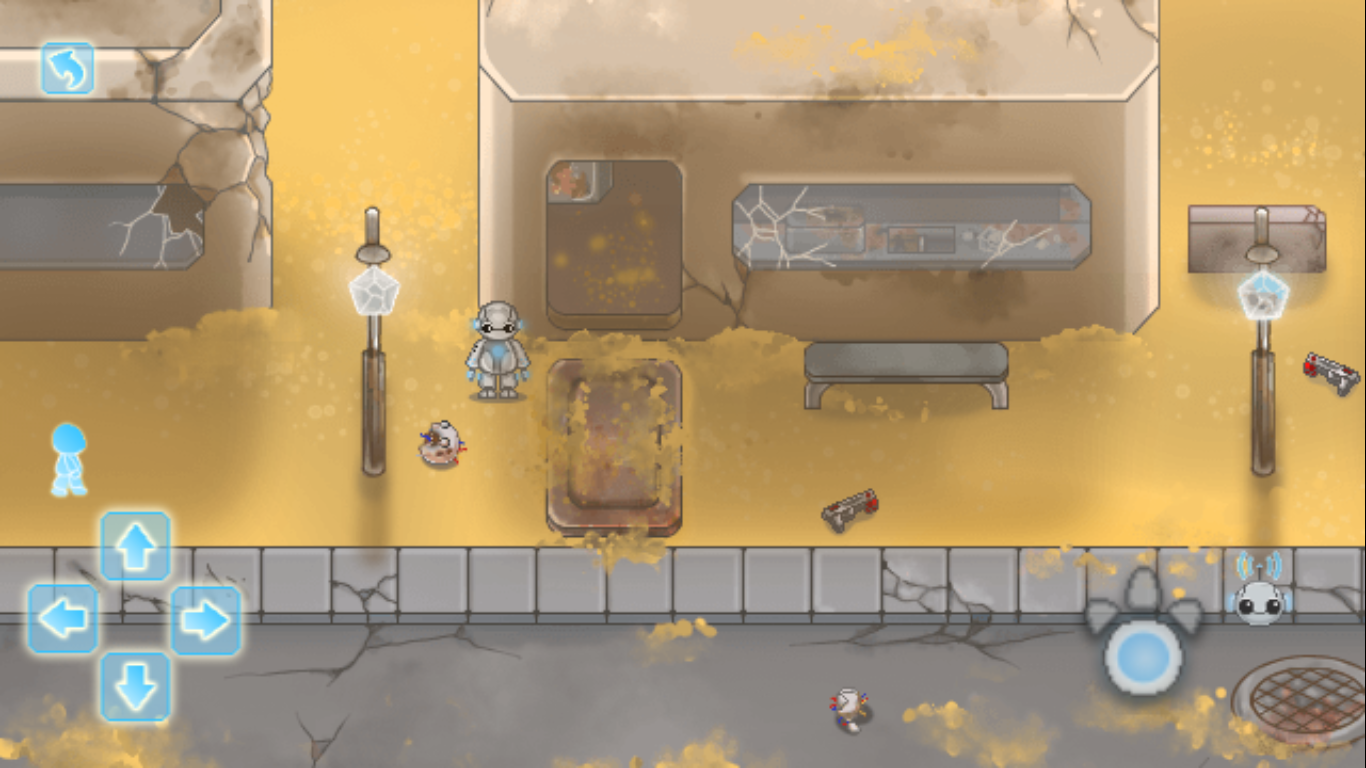 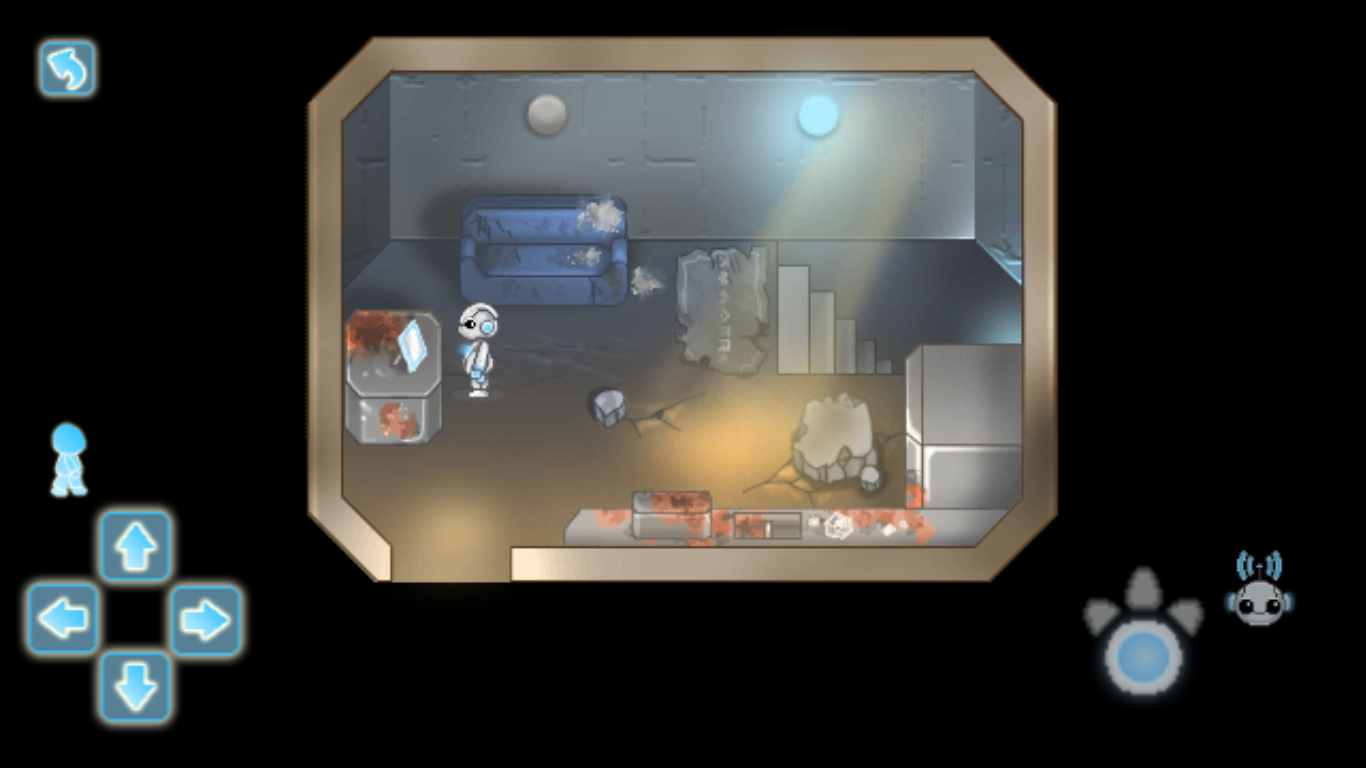 And here is the newly added puzzle stage. It is one of the early puzzles, so it will not be overly complex. The UI for the mobile version are there and looks cluttered for now, it will be fixed as we progress on.

Dave had composed new tracks to incorporate with the newly added contents in Wanda. Head over to his soundcloud profile and listen to these new fantastic scores.

That's all for now! Thanks for giving us your time and we hope to see again with next update soon!

Nearly a year after original release on Steam, Wanda - A Beautiful Apocalyptic is now on the way for major improvements: A complete remake with better...

Wanda - A Beautiful Apocalypse is OUT!

The day has arrived finally! Wanda - A beautiful apocalypse is now available on Steam and various digital stores. This is a recap for all the devlog that...

Wanda - A Beautiful Apocalypse (DEMO is out!)

Demo contain first 30 minutes of gameplay! Step into the mysterious world of Wanda and enjoy the unique narrative!

Project Wanda is now entering the final phase and will start public beta soon! The Steam page is up!

Just went there and ckecked Zukara. It seems beautiful.

Story seems really interesting , gonna grab it when it's come out.