Voodoo - A survival game set in a primal Africa

Brain in the Box | Indiegala | TBD

Voodoo is a Survival game set in a primal Africa, where godly and earthly are not yet clearly defined, and humankind is on the brink of civilization. Build your village with your friends or other people that you will find around the island, by gathering resources and crafting.
And, when the time is right, you will have to vanish your primal fears by fighting giant Izimus scattered around the map, that will make your little civilization advance by discovering new technologies. But Izimus aren’t your only enemy, you will find wild animals from the prehistoric era and other villages, because with civilization comes the lust for power.
Will you bring your village to power by being a fearsome warrior, a relentless farmer, or a powerful shaman?

- Giant boss fights: Fight guardian gods with your friends in a multiplayer take on shadow of the colossus-like boss fights to unlock new technologies.

- Build your village: Meet your friends and other players and create a community based around your village and tribe, and fight other tribes to show who's boss!

- Craft your weapons and equipment: more than 8000 weapons will be craftable with the weapon crafting system, choose wich materials to use in each part of the weapon! 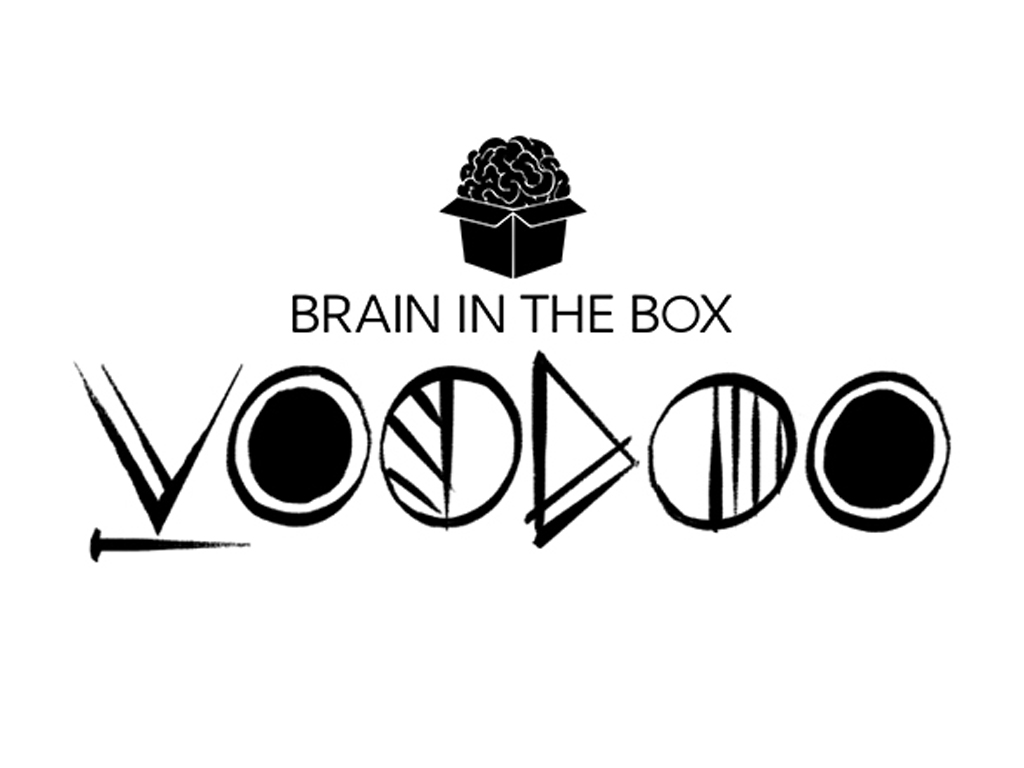 in the last months we have been silent on our social pages, and that's because every member of the team had to find his way in life after brain in the box. Some of the founding members, though, decided to write an open letter better explaining what really happened to Voodoo and Brain in the box in general. Most of the things aren't what they seemed to be, and this is the letter explaining what really happened.

Voodoo is finally out in early access on Steam!!!!

It's official, after consulting with the old shamans, we finally came to the right response from our gods: Voodoo will be available on steam early access...

Hi all! Long time no post! We've been very busy in the last months working on Voodoo, and today we are going to start sharing all of our progress on socials...

Voodoo is LIVE on Kickstarter!

Brain in the Box just launched the Voodoo campaign on Kickstarter.

Brain in the Box

Twitter
Tags
Embed Buttons
Link to Voodoo - A survival game set in a primal Africa by selecting a button and using the embed code provided more...