Black Flaggers Pinball in a nutshell

The core of the game is a cutting edge pinball simulation system based on Epic’s awesome Unreal® Engine 4: Highly accurate physics, a modular gameplay system and a fully dynamic specialized lighting and fx system, capable of sequencing hundreds of dynamic lights.

Black Flaggers Pinball is up on Steam Greenlight. Get aboard and help us with your yes vote. Let's show the world that there's always a place for more digital pinball. 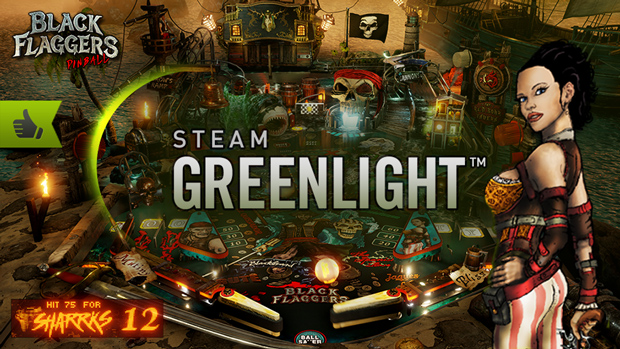 So we've been among some other fantastic projects in Unreal's #EpicFriday October 2016 video:
You can have a look at them here -> Video Tweet 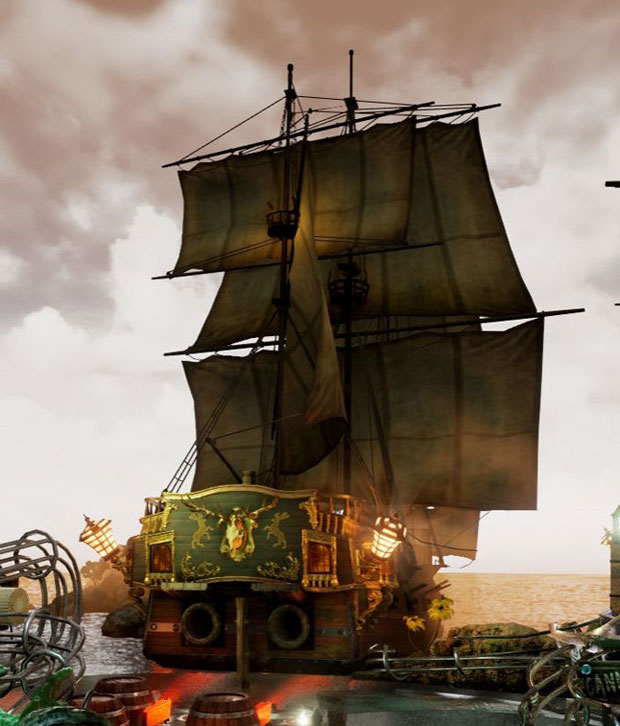 We're currently working on the portrait mode, which allows you to rotate the view in-game (without the use of your display driver's pivot function). Some model placements will be adapted for the portrait view - so that the lamps etc. aren't cut off and we'll get the most out of the screen space.

Other cabinet support features including multiple monitor setups are still in the planning stage - we'll keep you updated! 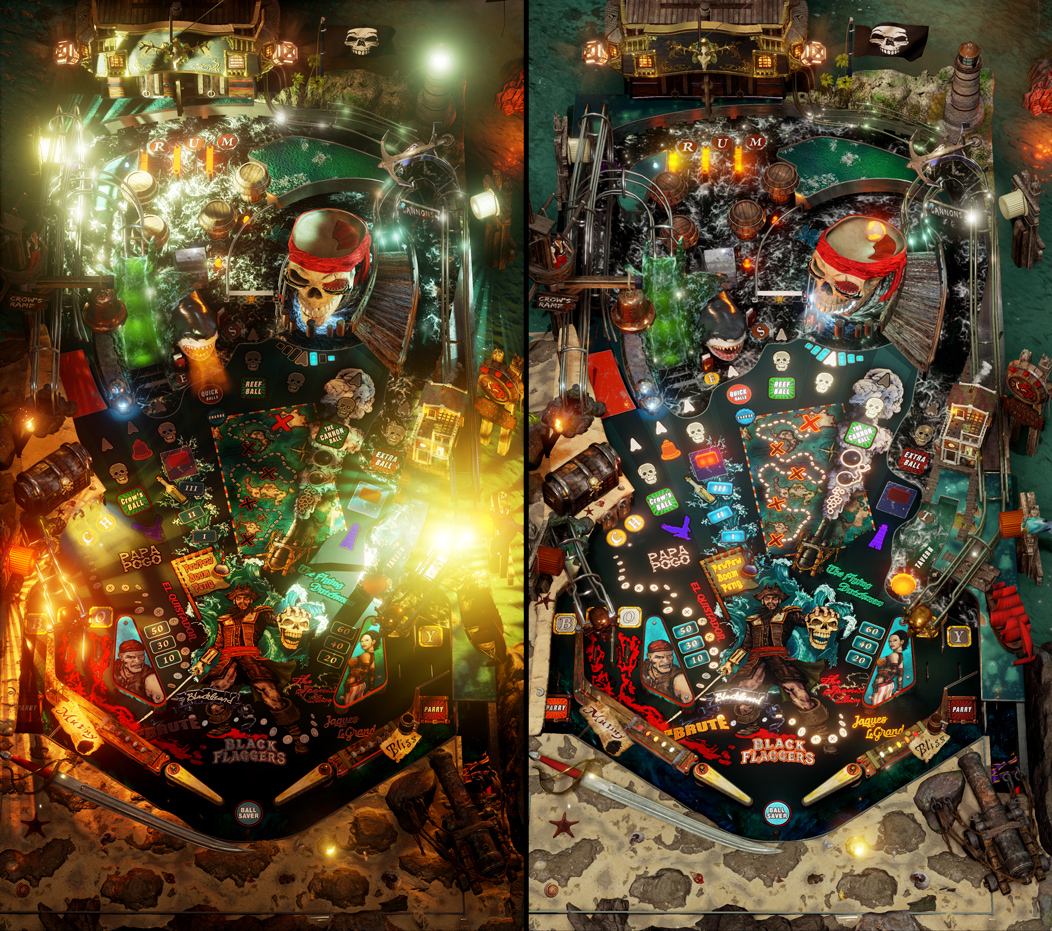 For Pirates. With Balls.

Since some of you asked, we'd like to shine a light on the different ball skins and fx in Black Flaggers Pinball:

Next on our roadmap is a deep dive into the game's story: The pinball table's initial modes / adventures with lights, sounds, music, FX and DMD animations.

VR-capable pinball sim combines the best of both classic and modern pinball games.