Viral Vigor is a challenging arcade shooter that uses real time physics to create a unique dynamic experience. The player can push friendly Rad viruses around by touching and slowly dragging them or direct all Rad viruses to fire at a specific target. In order to defend, they will need to dodge enemies and their fire or counter with Rad's own projectiles. Rad viruses maintain their inertia until touched and can make contact with certain enemies allowing them to break up formations or cover themselves from fire. All Rad viruses can absorb their own friendly fire and randomly redirect the projectile, making the player's formations critical but a challenge to maintain.

Good news everybody! Now PC gamers can fully enjoy the mayhem and maladies of my horizontal side scrolling bullet hell Viral Vigor!!!

You can now purchase the game from Desura for PC or visit either the Samsung App or Google play stores for the Android version.

In commemoration of this release I'm going to share some of the foes Rad will face off against. 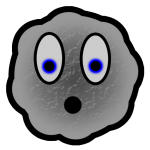 White blood cells. Native to the circulatory system. Deadly to the touch and traverses linearly across the map in formations. 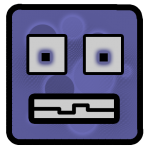 Standard blue bacteria. Traverses linearly across the map like white blood cells however they are harmless but can take quite a beating and crowd up the battlefield which can cause even more problems. 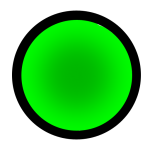 Stomach acid is similarly deadly to the touch like white blood cells however they can take more damage and have an oscillatory roam which mean they don't maintain formation. Beware! 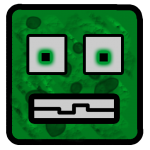 Green stomach bacteria unlike it's blue cousin is extremely dangerous. They will mind their own business and travel across the screen. However, the minute they make contact with the player they'll try and maintain a static position and repeatedly emit radial burst of projectiles. 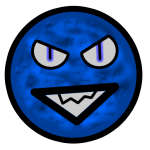 Cold viruses can be found the in the respiratory system. Similar the player's Rad virus, they fire direct but limited shots at foes while wandering randomly across the map. 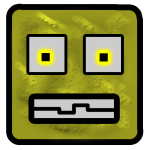 Yellow bacteria may the most dangerous of all. They maintain a constant orbit of deadly projectiles while rushing across the screen. Not only can they take quite a beating but their orbitals will absorb fire for them. 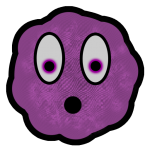 The last enemy I will discuss is the neuron. These can be found in the nervous system and stick together in clusters. They are deadly to the touch so handling them requires dismantling the core nodes in the right order.

As for the bosses, I suppose you all will have to find out for yourselves!

Blast away with Viral Vigor!!! Now available for Android on the Google Play Store!

Introducing my new game Viral Vigor!!! If only getting sick was this fun and cute...

Thank you guys. Im absolutely delighted that you all appreciate the game!

Now I see why is not free! And look it rhymes! #BestGameEver. :)

I don't really like the graphics but overall good game.