There is an ancient underworld deep under the decaying and blighted San Lamar town. Ruthless Mayan gods have kept their secrets for many years from everyone. Will young Diego have enough strength and courage to face his Fate and return from the darkest dungeons of Xibalba?

VeLM - is a new platformer-metroidvania, inspired by mythology of Maya. This is a breathtaking story of a boy and his spirit guardian bound by Fate and their journey into the mysterious afterlife.

Master the power of four elements, go through the trials of the Houses of Underworld, fight against embodiments of evil, reveal all the secrets of the ancient gods and venture to enter the unsafe Xibalba.

Hi Friends !
We’ve been keeping silent for a long time, but it was for a good reason!
Reworking numerous animations, locations and monsters required quite a bit of effort. And in addition we managed a little technical + sound upgrade, and thus we proudly present to you a new teaser trailer for our project VeLM from our demo build! Thanks for staying with us and feel free to share your opinions! 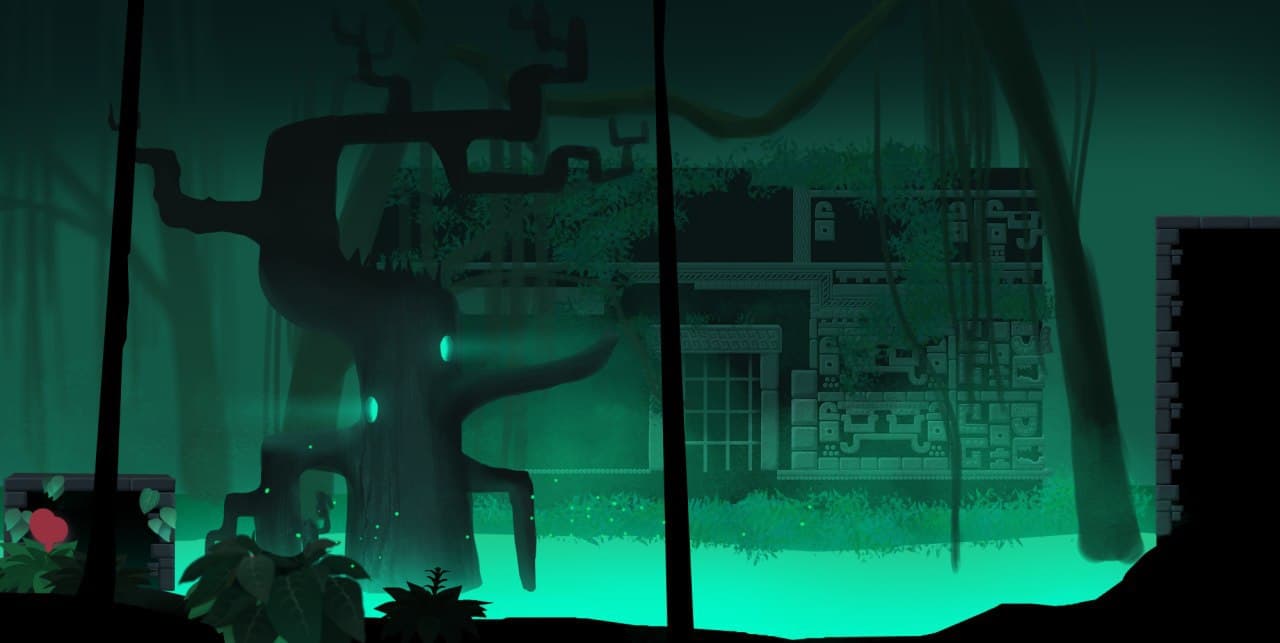 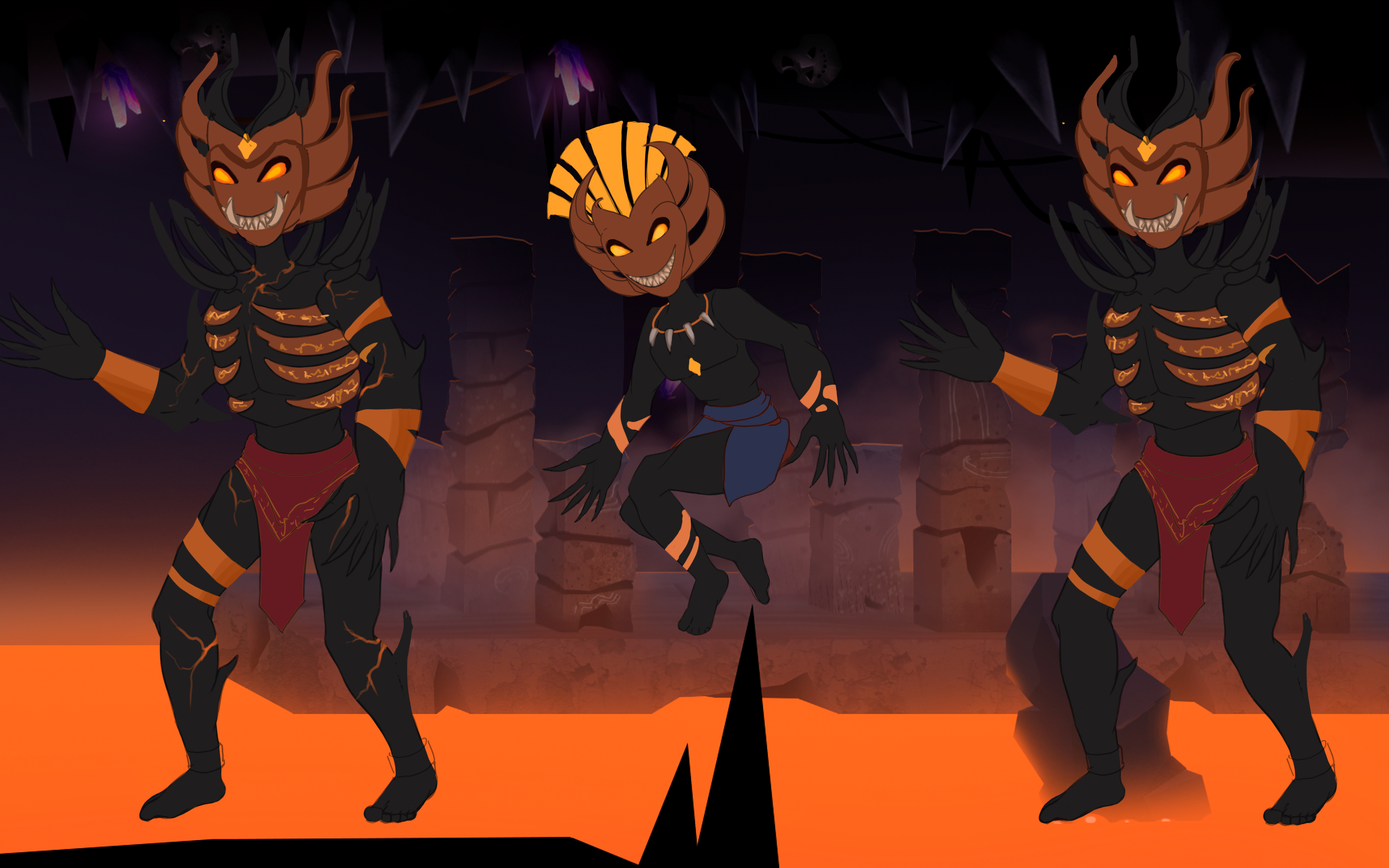 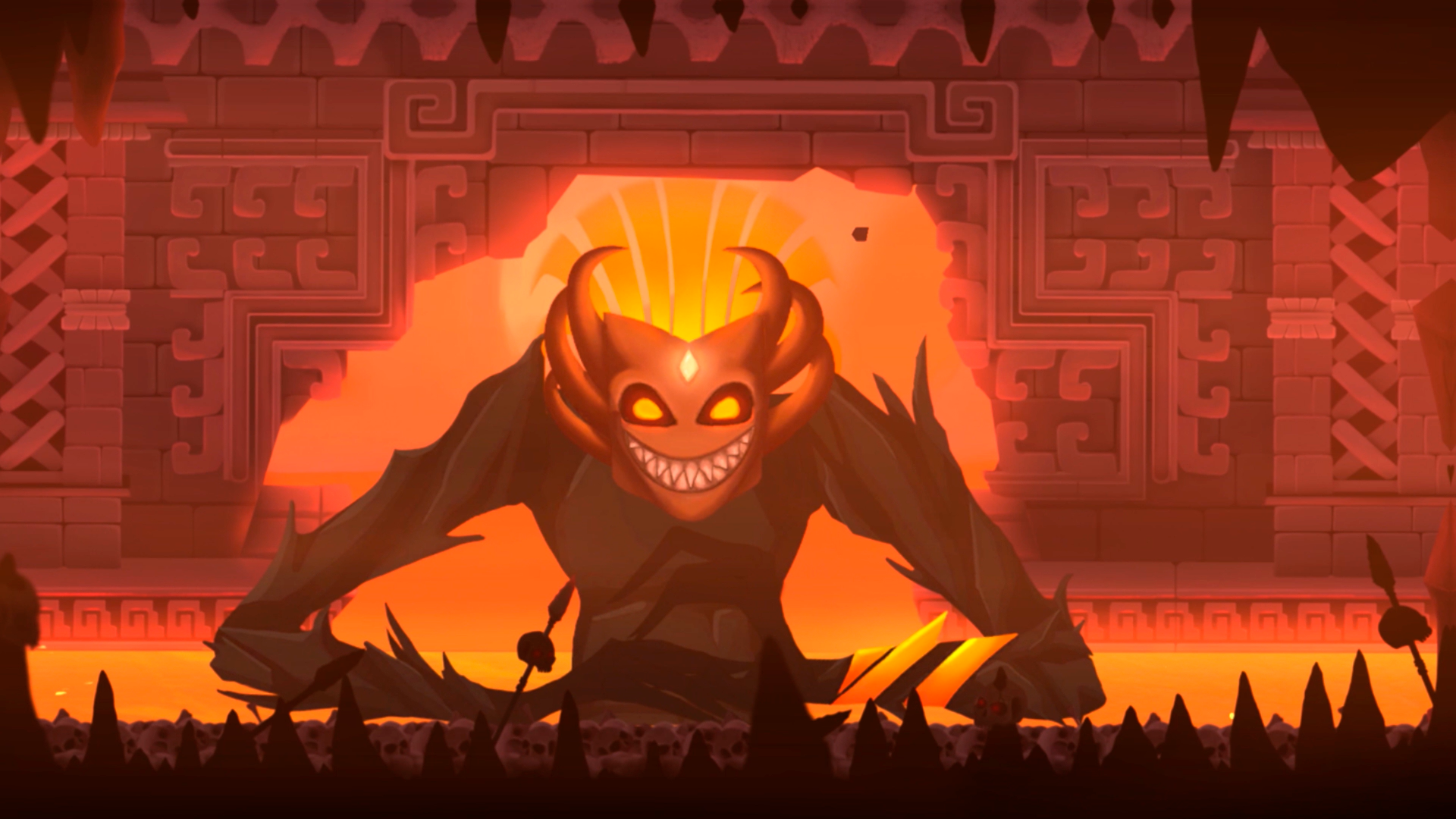 The last year wasn’t easy for all of us, and for our small team too. Nevertheless, despite of the spread of disease, we are continuing the development...

Hi everyone! We'd like to share some July news with you. Any feedback is welcome, as usual :)

On 14th March our team had taken chance to make a presentation about VeLM as a part of DAT-Fest 2020 convention. As long as we all lockdowned, it’s...