What would you do if you were looking for revenge and ended up involved in something unexpected, far beyond what you imagined? That is the story of P.J., a journalist that finds himself trapped in an abandoned hospital, searching for answers about his past. Desperate and afraid, he is now face to face with a assassin, Jeff the Killer. A game that brings a new meaning to the word thriller. Prepare for sleepless nights and risk yourself in the world of Urban Legends. 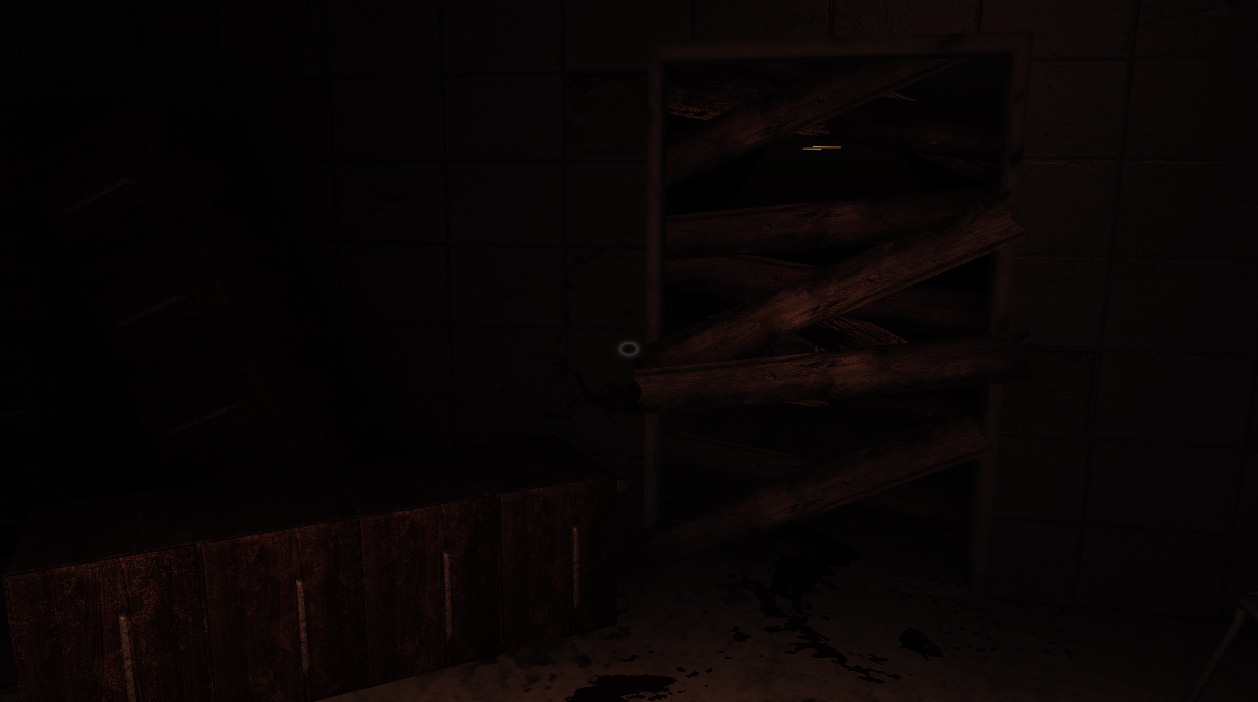 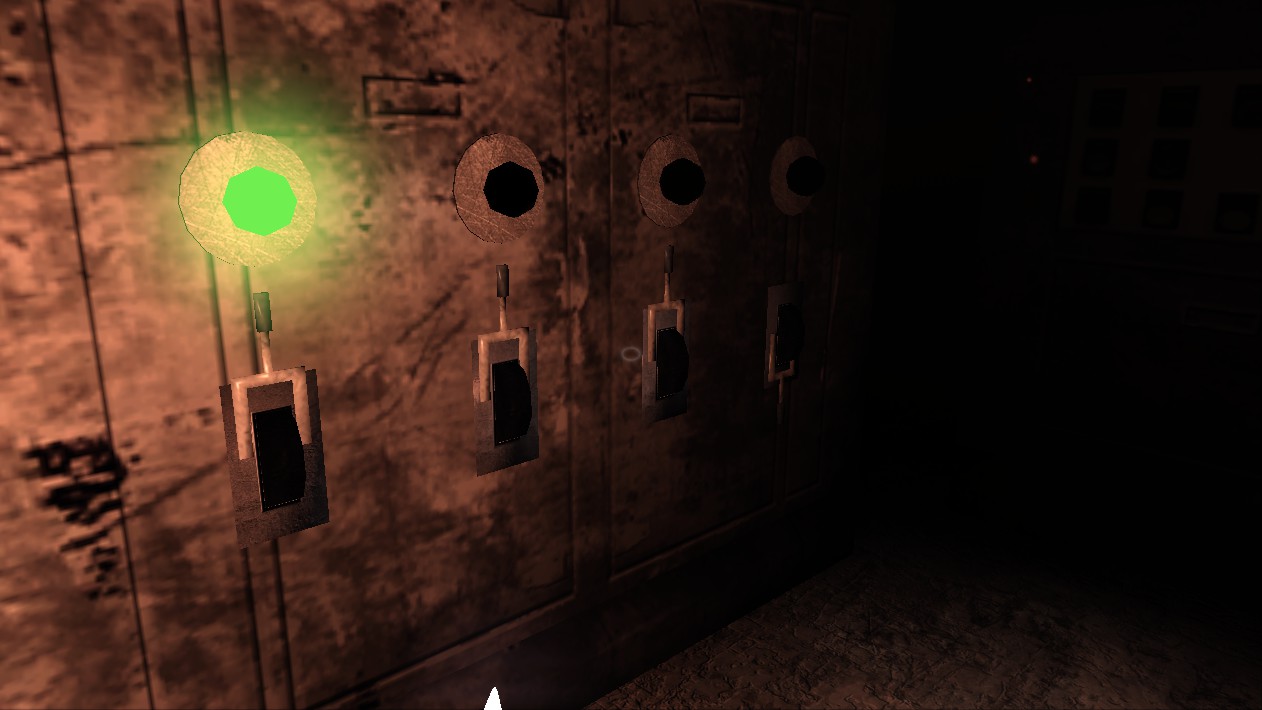 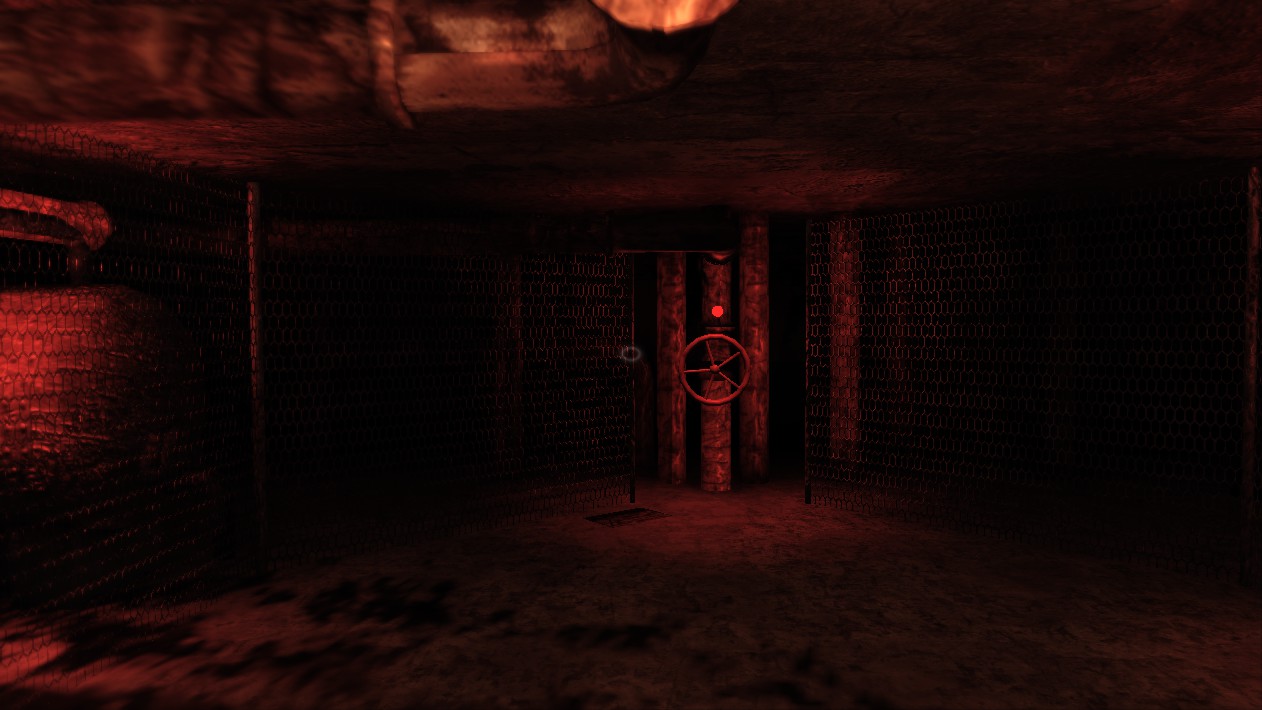 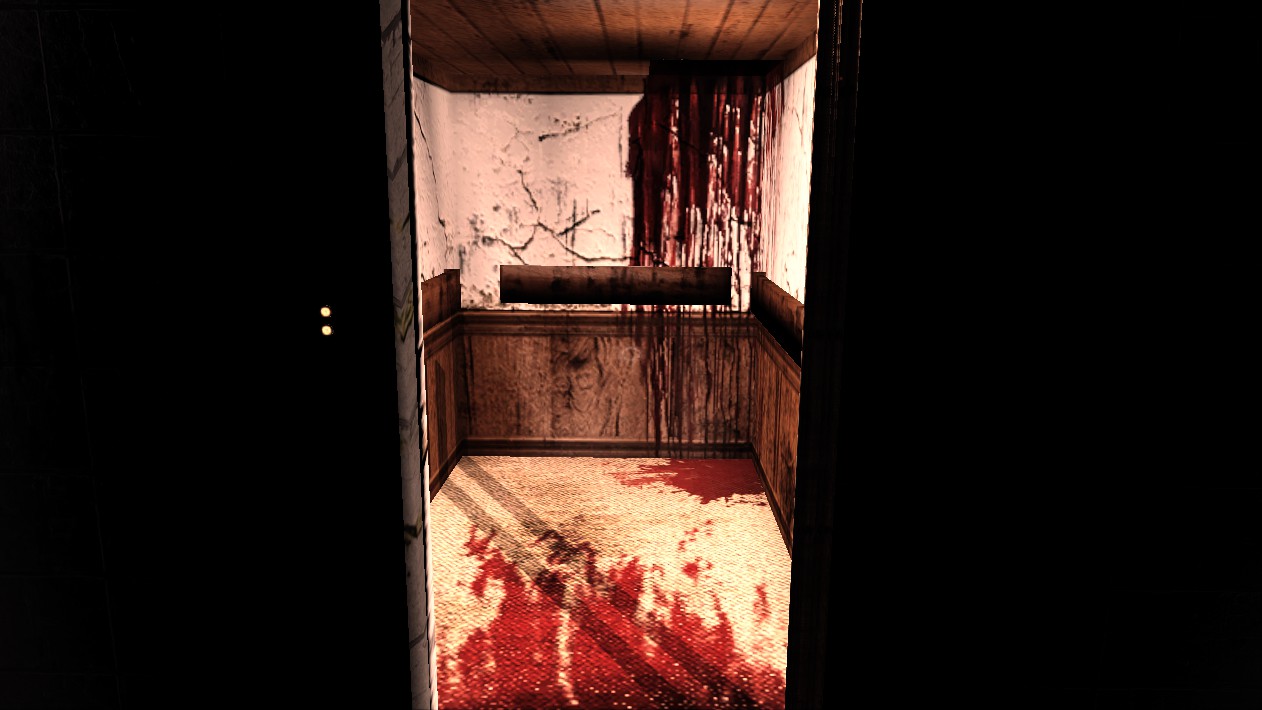 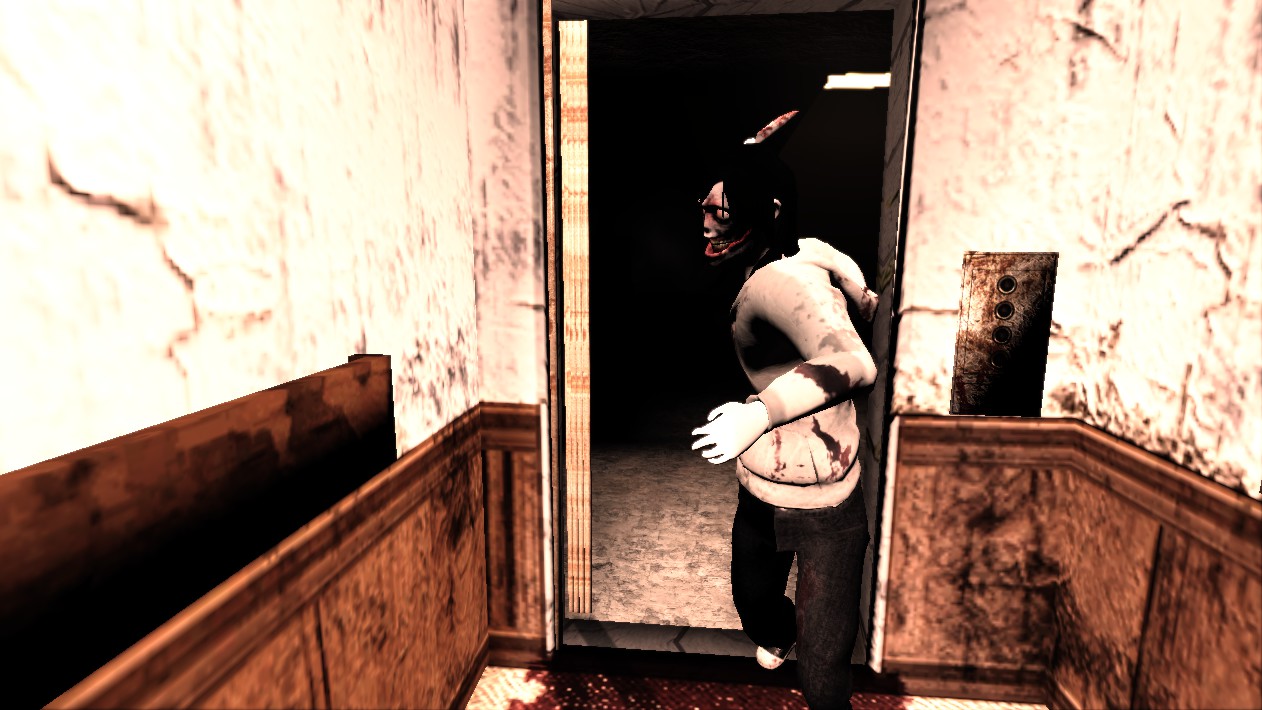 There are some known issues. We're going to fix it by monday!
If somehow you can't launch the game by Steam, go to your Urban Legends Folder in your Steam Directory and launch:
Urban Legends\Binaries\Win32\UrbanLegends.exe

Urban Legends is now available for purchase on Steam!

When is this game getting released???

By the end of this year! We are working hard on it!