A farm in Hongcheon County, Provence, USA.
It is the home of farmer Jim Howard and his family.
One day, the plants on the farm began to wilt, and
Jim finds demons in the field while searching for the cause.
Devils made a huge dungeon under Jim's farm!

Under the Farm is a roguelike action shooter.
This game is inspired by roguelike action shooter games such as
Enter the Gungeon, Binding of Isaac, and Nuclear Throne.
(We are especially affected and enthusiastic fan of EtG.)
This is still in its infancy, so it has many dummy images and designs.
Please give us feedback, and look forward to changing :)

You have to be a member of the Howard Family and
go down to the bottom of an unidentified dungeon.
And there, you have to drive out the great demon,
the source that causes crops to fester.
Fight against various monsters and break through the dungeon !! 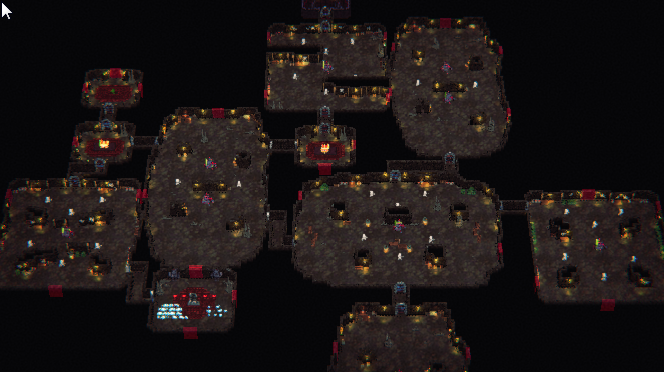 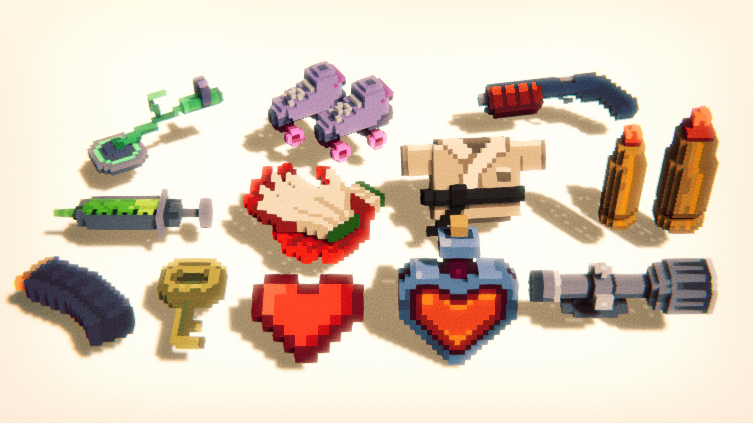 Reinforce gun with level up and promote

We have also itch.io page. You can download test build now.
Appetizergames.itch.io

We think the interval of uploading Dev logs will become more irregular in the future.
Instead, we'll do more to make sure we show more content every time we upload! :)
Our work during this period is as follows.

Some people have played public builds and gave these feedbacks.
"The name is Under the Farm, but there is no farming"
"Monsters and strange farmers, vegetables ... I can not find a connection"
I understand. It's just before we put on the narrative that we want to deliver :)

In the meantime, we have developed almost all the core systems for gameplay, so we can finally put the narratives in the game. (Stories, figures and backgrounds)
As a first step, we developed a Cutscene System.
With the Cutscene System, we can make the cutscenes like below.

We are currently developing a Cutscene System and creating a tutorial at the same time.
(This is a cutscene you can see at first play.)

With this cutscene, you will learn the basic operations of the game with small stories, such as what happened between Crop-Humans and Demons and how the Howard family helped Crop-Humans.
We are making cutscenes so that you can feel the narrative of the game naturally.

What is this animation?
When the tutorial is finished, it will be revealed !!

The current test build is intended to only play on the first floor.
(After defeating the boss, you can play again on the first floor with the higher difficulty.)
This is temporal pattern for testing Gun Upgrade system, before implement "Move to Next Level" system.

So you can not play a new theme yet.
However, to ensure that you enjoy your new theme as soon as the system implementation is complete, our artist is constantly modeling monsters.
Even after implementing system, you'll need more time to meet them, because we have to make animations and attack patterns, but ...
we'll show you a few of the new monsters that will be added! 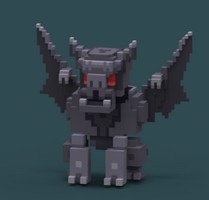 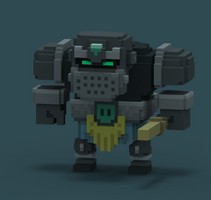 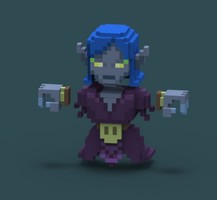 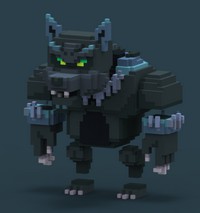 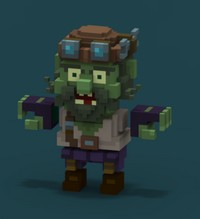 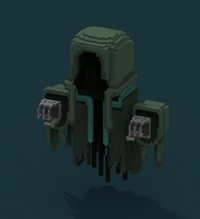 These are new monsters that will wait for you in the dungeon.
We are going to show you soon with a new theme. Please wait a little!

As we work on new content, we are also improving on existing themes. 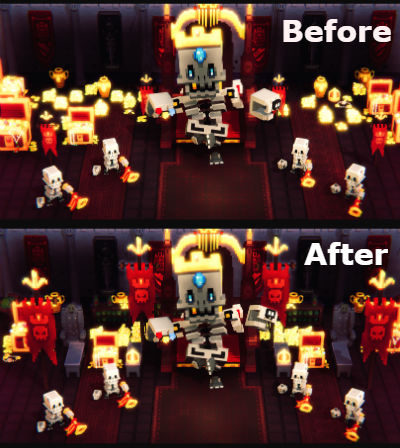 We received feedback that the gold scattered all around inside the boss room were too flashy and messy.
So we arranged the decorations of the boss room to be bigger and more concise so that the dignity and pressure of the king can be clearly shown. 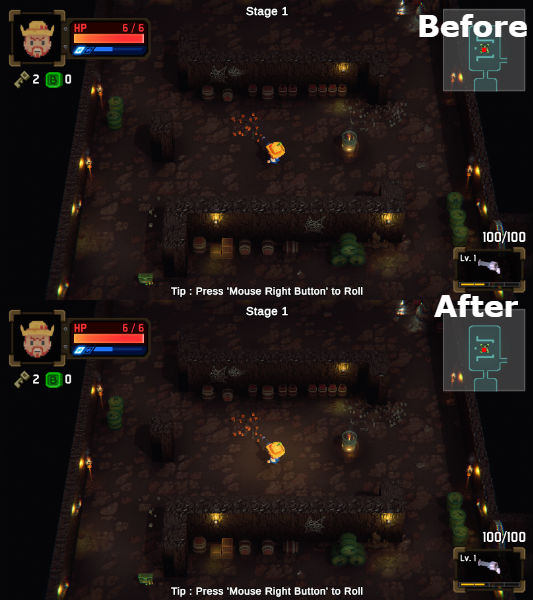 We arranged the ambient light around the character to increase the visibility.
And we adjusted the darkness of the dungeon to be more contrasted through the shadows created by the addition of light.

In addition, small work is continuing.

- Bug fixes. (Mainly problems that happen when you move to the next level ...)
- UI sizing
- Make Player character / NPC stories

Lich was a great wizard once promised.
However, as the temptation of Great Demon makes him curious about evil magic.
So he use some forbidden evil magic and became the undead wizard Lich.
Now the great wizard was gone, only to have suspicious and insidious Lich is left.
It is the power of the blue flame from the negative emotions burn up which makes him to move.
Great Demon, who likes the attitude of Lich, who does not believe in anything, entrusts him the key of Cold Prisons.
There are many members of the resistance who are caught in Cold Prison.
Would you safely save Crop-Humans that are suffering from Lich's grasp?

1. New Special Move System 2. Design UI prototype 3. Refactoring and Bug fix This is 8th Dev Log of Under the Farm.

1. Polishing game graphic. 2. Modifying game balance. 3. Adding 'stat system' for monsters. This is seventh Dev Log of Under the Farm.

Change game design about gun (implemented), Polish 'the cave' theme. This is fifth Dev Log of Under the Farm.

Under the Farm 19w for windows

Demo build of Under the Farm. This is 19th week dev version.

I am looking forward to trying the week 19 build soon and will check back for the next available build. Looks like cool things are coming.

This game is looks like enter the gungeon texture pack :d

Indie
Twitter
Tags
Embed Buttons
Link to Under the Farm by selecting a button and using the embed code provided more...