The Shadow Envoys are back--they never left! Take command of your strike fleet and brave marines on an epic, turn-based tactical campaign to discover the real truth behind the demise of colony MC83-A, and protect Humankind from an ancient, unimaginable alien threat. USC is back with a Counterforce featuring in-depth, complex game mechanics, modern graphics, various game modes and endless high-stake missions.

Though it was a tough competition, this event is highly recommended for indie game devs! ;)!

It wasn't the first time that we have attended The Big Indie Pitch event. The way how the 5 minutes pitching time forced us to put focus on the really important parts of our game was very interesting. Now we are very proud of this 2nd place. We hope that it is a good sign because the game is still in the alpha stage. We kindly recommend to all game devs to attend events, like The Big Indie Pitch. You will be able to learn a lot from the speakers, and it's a good way to networking as well. Not to mention the contests. You will learn a lot about yourself, and it's a perfect opportunity to get feedback on your game. And not only about the game, then about the market as well.

About the feedback of the judges:

The judges thought that the development of USC: Counterforce with only two people was absolutely incredible. They thought we gave a great pitch and really drew them in and left them wanting to know more. This desire to know more was especially true when it came to the story and the complex combat mechanics/gameplay that we mentioned. Additionally, the judges praised the picture in the picture showing the character, as this added to the claustrophobia and the intense gameplay. Though they did think that the UI could be a little bit of visual overload for some. As such, a strong tutorial and onboarding is something that we should think about strongly. 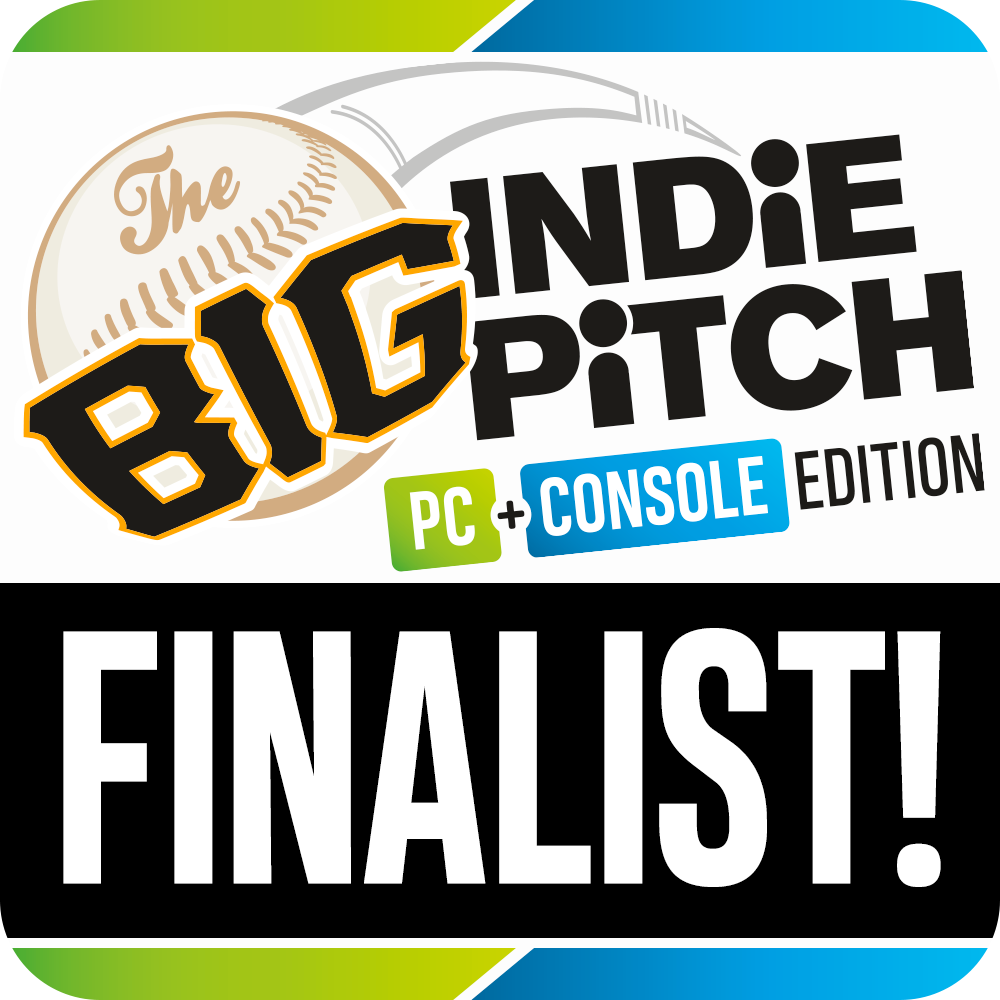 As it was written before, we would like to have more feedback on USC: Counterforce, please download & play the Alpha 2 Demo, and let us know your thoughts.

Support us with adding USC: Counterforce to your wishlist on Steam.