Angry Cat Studios, a game development studio located in Hungary, was founded in 2015 with only a few members. Our first game was Ultimate Space Commando, published on Steam in May 2015, developed by our lead developer Aliza Wenders in solo at that time.

>>> Ultimate Space Commando (USC) is a turn-based, top-down view tactics game in which you control the crew of a stranded recon vessel in a "first contact war" for survival, featuring a detailed combat system with RPG elements, fully interactive randomized maps, unique weapons and gadgets, crafting, and custom multiplayer modes.


>>> In the next year we experimented with a few prototypes in a search for our next project, including a little sneak peek into the Android platform that resulted in our free-to-play app P.R.O.B.E.


>>> In 2017 Mimic Hunter was created as an entry for GameJolt's Adventure Jam 2017 #AdvJam2017 in no more than 2 weeks by Aliza. But the journey didn’t end there! In those two weeks, we grew to love this game even more than we'd have anticipated, and we decided to tell this uncommon story in its full length, with all the gore and glory! During the early development, we succeeded in creating a very unique, stable and innovative platforming experience, but we had to cut a megaton of features and ideas (and most of the story content) due to the lack of time. We decided to develop Mimic Hunter into a full game with many exotic levels and additional features. Not only that, but we ported it to a whole new platform, Nintendo Switch! It was indeed quite the adventure!


Now our journey continues and we ask for your support to keep our vision on the track! ;)

As we are from Hungary, we are not able to use Kickstarter or Indiegogo at the moment, so we decided to use Patreon for social support.

Our long-term idea is that the money we get via Patreon can be re-appropriated to fund our bigger ideas/projects.

We are currently working on the following game prototypes for a new bigger project, still undecided which one to finish fully:

Sharkania is a bit more than a prototype, as we’ve just finished a completely playable base version of it on PC and Android. It’s a classic, simple strategy board game with cute dragonlings and a lot of innovations to the “chess/go” genre, but it currently features only a fragment of all the ideas and possibilities we envisioned. 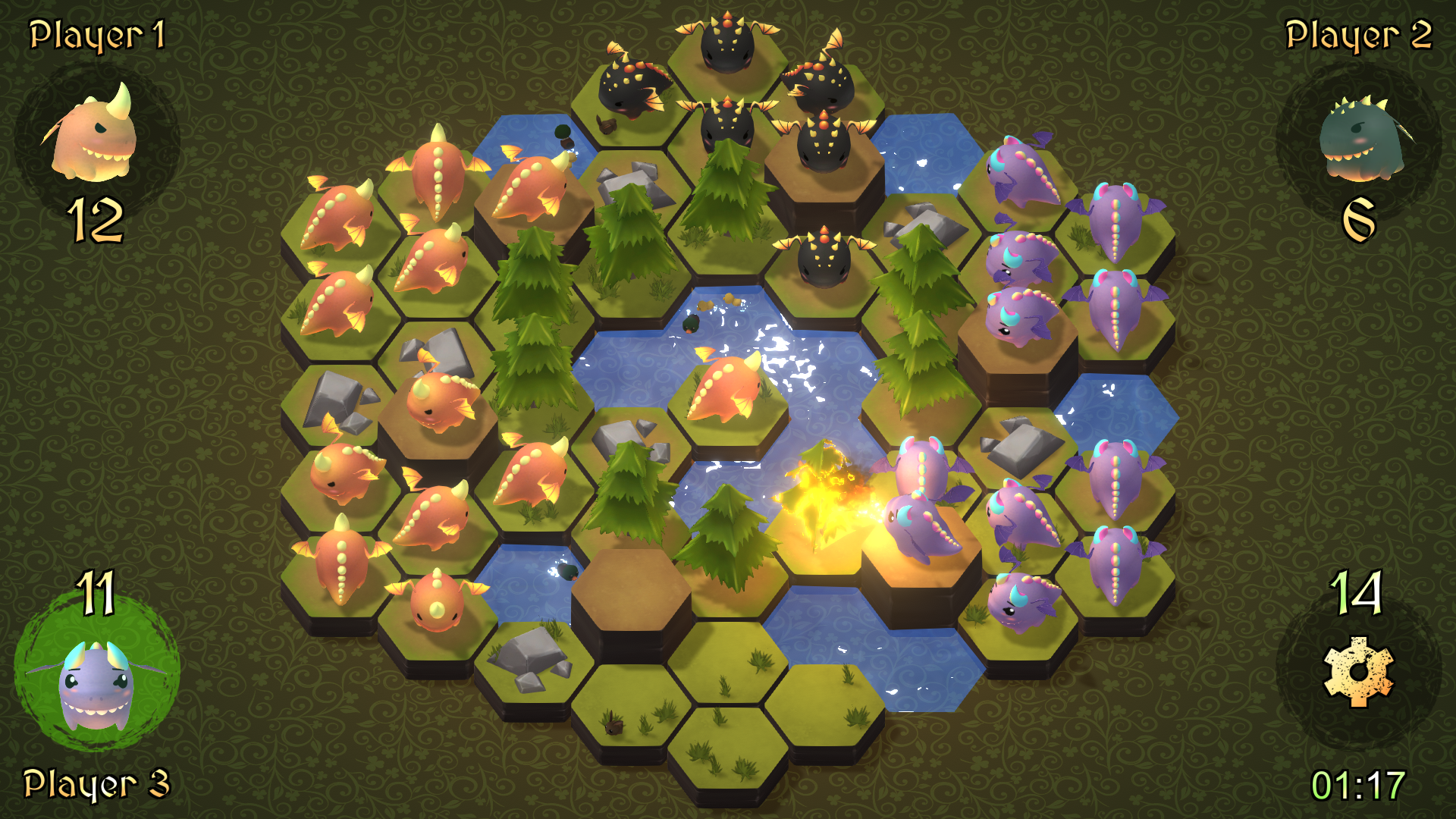 Dungeons of Doom is a pixel art arcade-style combat platformer with roguelite elements and lots of secrets. As a paladin of the King, you are tasked with saving the Kingdom from an emerging threat of undead and dark magic. 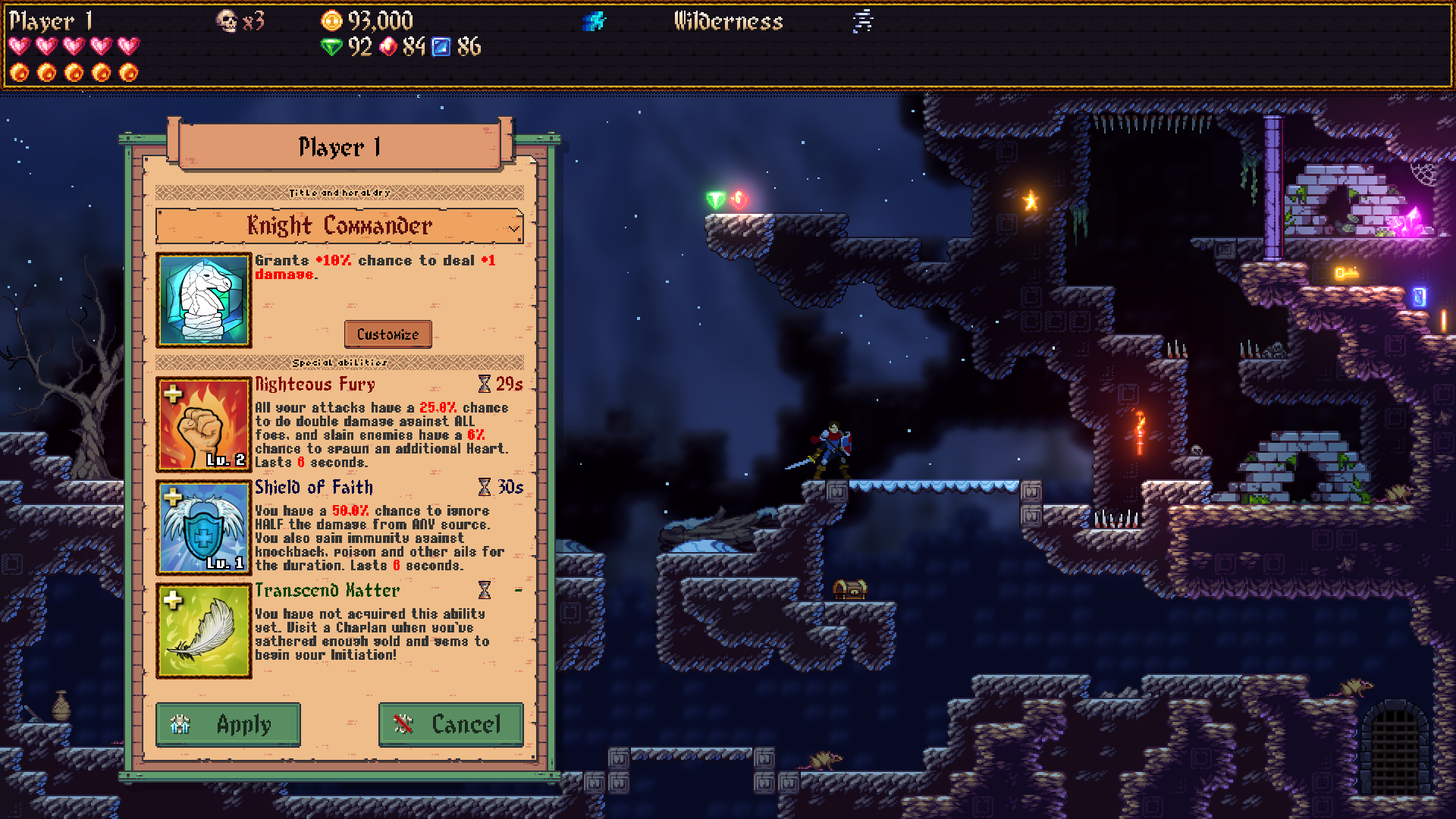 Aliza Wenders
The Mastermind behind Angry Cat Studios, a game designer, programmer, and whatever else creating a game demands in one person.
Twitter: @creatio49

But though we are a very small company, we are still triple A: adorable, aspiring and authentic ;-)!

The Shadow Envoys are back--they never left! Take command of your strike fleet and brave marines on an epic, turn-based tactical campaign to discover...

Sharkania is a classic, simple strategy board game with cute dragonlings and a lot of innovations to the “chess/go” genre, but it currently features...

Mimic Hunter is an [adventurous platformer / platforming adventure] game (as you prefer!) set in a unique 2,5D world that involved a lot of applied trigonometry...

Jet Rat is a "steamjunk," story-driven action-platformer-RPG set in a unique, rattastic world full of mischief, heroism and secrets, in which you create...

P.R.O.B.E is a fast-paced, unforgiving, minimalist side-scrolling arcade game in which you must pilot your spy probe through tunnels filled with obstacles...