A magical 2D shooter/defender with unique spell selection. Blast trough 50 levels, face countless hordes of monsters and evil bosses. Become the Ultimagus! You’ll be playing as a mage with a wide range of spells to choose from and to combine to create the perfect combination to beat the levels. Including boss fights and survival mode. It’s challenging but also butt-loads of fun. You will fail but also want to try again.

Thanks for voting and helping Ultimagus on it's quest to become the 2022 Indie of the Year. You are now in with a chance to score some free games. Help this game secure more votes by embedding the widget (or link) we have included below on your favorite sites.

A Nation of Wind

This patch is a response to some direct feed back from youtubers and also I did something I had been thinking about doing for some time: make the first boss's second projectile more intelligent.

Now the projectile is always a beautiful shotgun-like spread shape. This should make the second half of the boss a bit harder as well: as was originally intended. The projectiles also now rotate neatly, this was done for first projectiles as well. 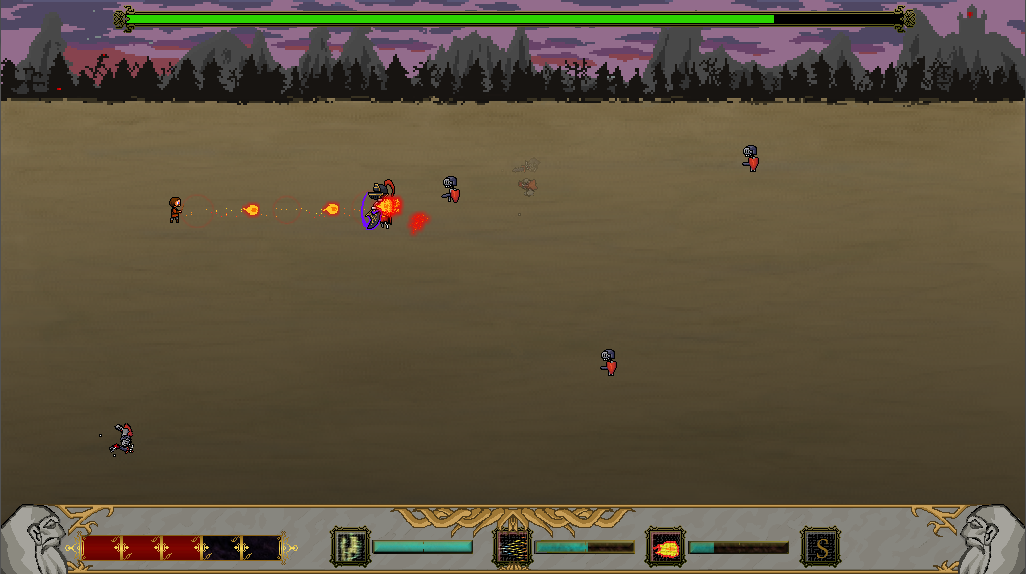 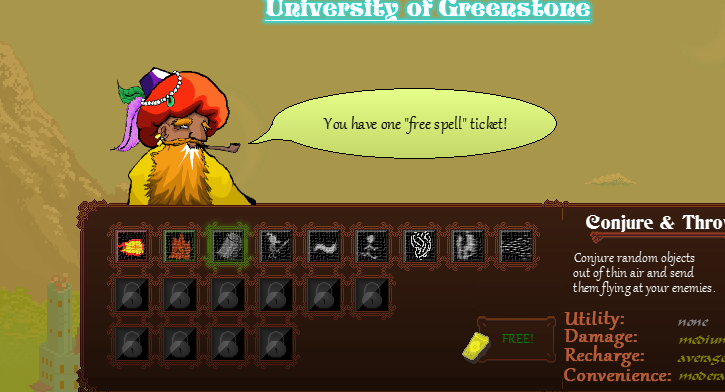 Hopefully these changes will help to make the first part of the game more engaging for the beginner players. I'll be working on this problem more in the future patches for sure but this should be a good start to get players hooked on the game early on.

We have relaunched on greenlight. Here is the brand new page:

Hey there! Please help support Ultimagus by voting us in greenlight.